TS news update and story 7-21-2013 involves the long awaited return of secret reality and the project that has been put on hold a year ago. We are now getting back in the swing of things, and are requesting assistance from our community on an unparalleled scale.

The alliance between GDI and Nod had been strained since its inception on that fateful day in 206X, where Kane exchanged the Tacitus for the remaining shards of the long held morals and pride the Global Defense Initiative had left.
And thus the Sonic Tiberium Neutralization Project was underway.
8 years have passed, and a similar deal was once again on the table, this time from a splinter faction of Nod, and just like that, they came, for the 1st time, 2 by 2 hands of blue.
Blue Zone 7, St. Francis veterans Affairs Hospital 20XX
Hugh Lazarus was lying down on a hospital bed comatose, hooked up to plasma regeneration capsule dispensers. he had been one of the GDI councilmen that had reluctantly signed off on the deal they made with Kane for the STN program and he had been in a coma for those 8 years. His family had wanted to pull the plug several times but the GDI high council would not allow it.
Being a member of the state he was accorded the best in medical technologies, from stem cell therapy to genetic detreminatrix anything and everything had been at their disposal, and yet it had not been enough to bring him back. His Family had petitioned for upholding his DNR (Do not Resuscitate) order over and over, but he was "just too valuable an asset to let die" they said.
Outside the room was posted a GDI quad armed with the latest in pyrosonic weaponry and electromagnetic armor, the armor shifted and flowed like water in a calm stream, and left glittering flash points of light where the synthetic hospital lights touched the surface.
One of the guardsmen spoke abruptly, "When's that priest supposed to be here?""Any minute now, they said they were detained at check point 12, something about how there were 2(II) of them instead of the traditional one" replied the Captain.
"Sir, are we sure we can trust these Nodies?."
"It was in his living Trust that Mr. Lazarus be given his last rights every 3rd day, just in case, well yall know ..." Said the Captain."Right then!"
Moments later the priests arrived, their red cloaks billowed behind them as they approached Check point 0:0.
"We're here for...."
"We know who you are, and why you're here, just get on with it." the captain said impatiently. And ushered them into the room. He pulled the blue and white curtains so he wouldn't have to witness the depressing sight that he had witnessed all too often in the hospital. There was always people dying, many due to air contamination. This was usually caused by circulating air that patients would breathe from returning soldiers. Air would mix and trace tiberium would sometimes get through. Although it would not nest, it would still create respiratory problems as well as breaking other modular equipment in the hospital.
Meanwhile, the II under cover conscripters began their work, one attached the cortical electrodes, while the other pushed the hover dolly aside and began to hack into the monitors which checked Hugh's vital signs. This would send the probes on a continuous feedback loop, so none would be the wiser.
The first scripter bent over, placing its hand on Hugh's forehead. As the chant "Blessed be the one who sent him to us" rang out in a high pitched tenor, the second scripter danced the dance of “The Death Gate Cycle” around the room.
As this went on symbols began to appear on Mr. Lazarus's body, slowly at first, emanating from the cortical electrodes.
The Captain and the rest of the guard burst into the room, guns ready.
Captain- "What the hell are you priests doing? This isn't the last rights mantra or a confession!"
The scripters ignored the interruption, and continued their work.
"Code grey, Code Grey," checkpoint 0:0, Code Grey!" shouted the captain into his secure suit radio.
The red cloak sloughed off the second Scripter and the metalloid frame of a android was clearly visible, the captain could see and feel the power and grace hidden in the metallic frame. He fired three shots, all of them missed by inches as if the android knew where the pyrosonic bullet would be, as he artfully dodged them as if he was a leaf in the wind.
"Where the hell are those reinforcements? We need all community departments to be here! I've never seen anything like this! we need assistance, the captain screeched into his radio. Code Grey damn it!
/End scene/
2 disembodied voices:
Scripter I - "can you hear me Mr. Everett, I mean lazarus..?"
Hugh - yes, but how?
Scripter I - it's called Nurro Fusion, either way, It's time for you to go.
H - go where?
Scripter I- for you to transcend the physicality of your world.
H- So, I'm dead huh?
I- Not exactly, death is merely a construct of life, if you see life as it is, you can transcend it.
H- So those caverns of Socrates eh?
I- exactly
H- so what will I need to do? I mean, What next? I mean, How do I...

I- Do not be afraid, you get to choose how you are remade, here are your options: 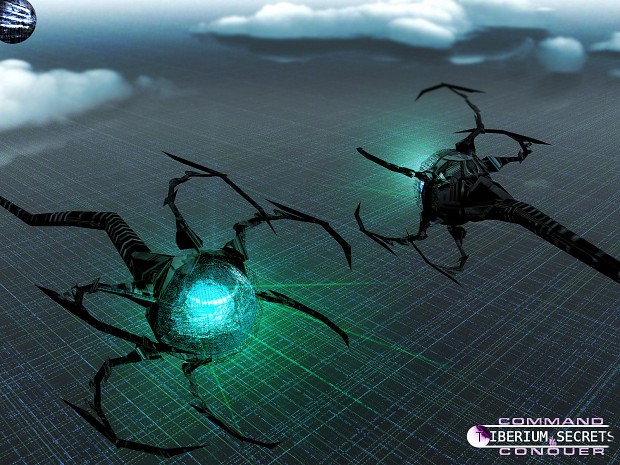 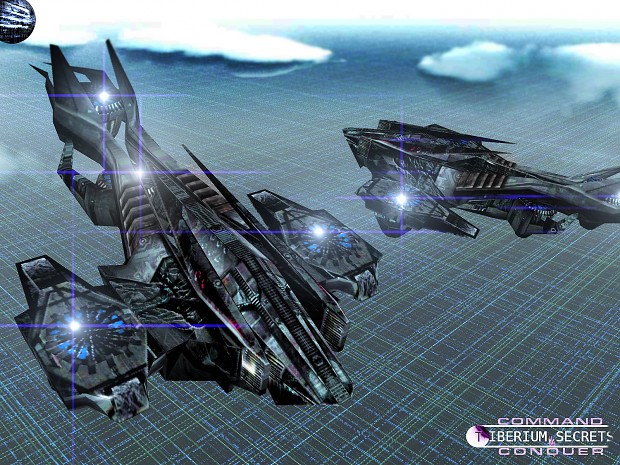 H- only 2? shouldn't there be more choices? Given Multiversity theory?

I- there is this: You can think of it like branches and roots of a tree, at least 3 choices, The decisions made are each branches, they seemingly go in different directions, but over time they curve an intersect because they seek the light, and that light is your soul, and that of your maker.

Over time the individual will come to integrate the decisions made and rise or fall according to who they are.

I- Do not be afraid, I will guide you every step of the way, and soon we may have more servitors who understand this Tiberium Secret to help along the way.

H- will they come in our time of need? the other scripters? and the community of other departments so we can open this pandoraesck box?

I- Hope is in that box, what else we can get time will tell Hugh. Remember, we do not take, but we shall receive.

"History is made everyday not just because we make it in our choices, but because we learn from it and move forward."

Greetings all, fans, we have been hard at work getting back on track, in making sure this project doesn't slide into obscurity as others have in the past.

We are in need of people in all departments, especially coding. If you or someone you know has such interest, time and skills, please get in contact with us.

We are saddened by the absence of the project originator Umbrella Secrets, yet we understand how life changes over time, and priorities need to be kept in perspective.

With Thanks to our dedicated community, we hope to regain the direction and drive we once had.

Email secretreality7@gmail.com to find out how you can help or contact us on moddb)
(Please be sure to interact on the forums, this gives us a pulse for our community, Thank you)

Time is one of the most valuable resources we have to give, thank you for yours,
-GeneralJist (Project Coordinator of Tiberium Secrets)

It would be wrong of me to say that I'm speechless, for I really am.

still waiting for the beta...any update for dream 51?

We are focusing primarily on ASI for our 1st release.