What lessons can be learnt from the history of the Tiberian wars? 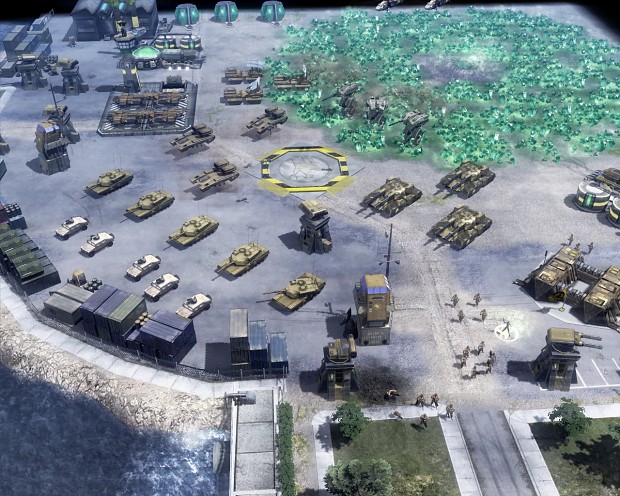 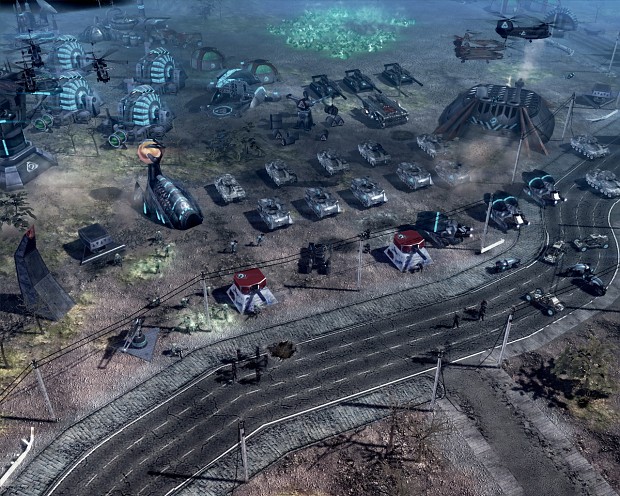 A pleasant mix of Tiberian Dawn and Tiberian Sun tunes, including some pulsating action track mixes!

These instructions assume that you have a Windows XP PC with administrator rights. Ask the community for help with other set-ups.

*This new version does not overwrite the previous C&C history mod file, due to it having a different file name (so you can play the old version if you prefer it!)