It's been three months of development on Space Duty, new assets and NPCs added since last update.

It's been three months of development on Space Duty, last two weeks I have been adding some assets and NPCs. Three new assets are Administration Tables, Plant Tanks and Power Generators. Administrator and Botanist NPC classes were added, Administrator will work at an admin desk while the Botanist will tend to plants across the space station. This is what the assets look like: 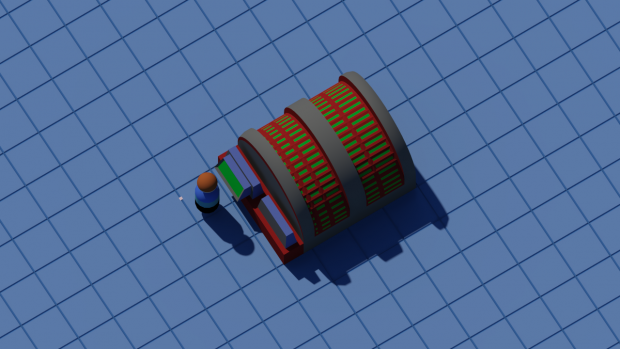 There were also some minor bug fixes and finally the first section of the station is now full: 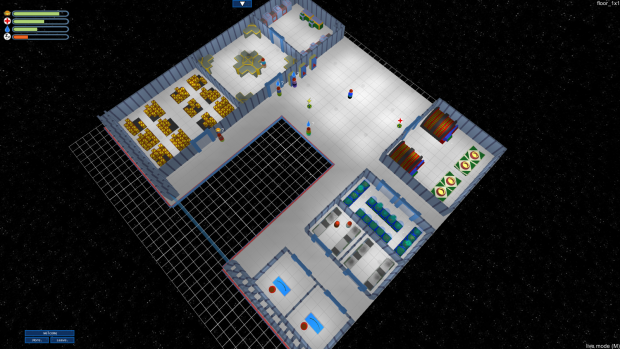 Next step will probably be working on the story for Space Duty and getting the quest system in a reasonable state on Unity side. You can watch the Three Month Development update below: