Another big step for the gameplay of YRPG Games.
There were many glitches with the movement system. Especially with stairs.
Now the player character is able to move smoothly on stairs. 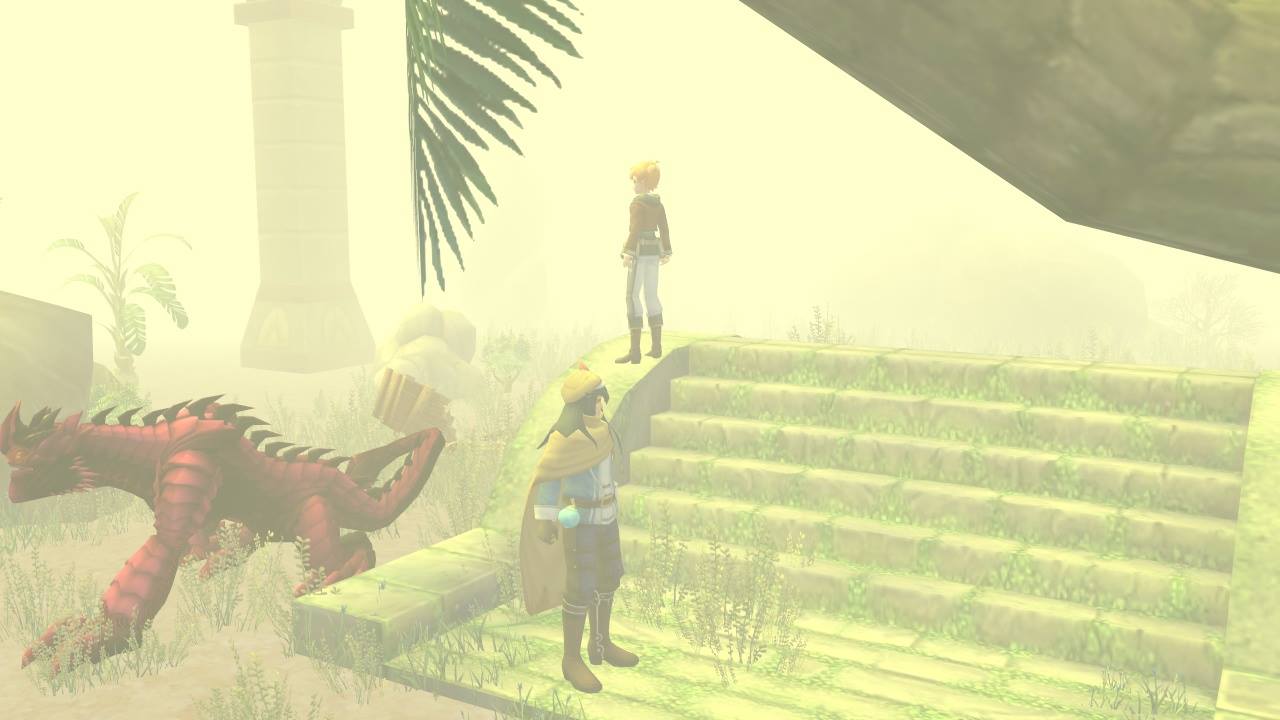 Expanding of the Movement System by using a Gamepad.
Now it is possible to use a XBox 360 controller to control a YRPG game.
Movement of the player character works with the left analog stick. It is also possible to change the cameras pan- and tilt value smoothly by using the right analog stick.

Game Menu and Battle System can be controlled with the D-Pad.

Best of all - no installation or configuration is required. Plug in your controller and just begin.

I changed a lot of basic stuff of the NPC Creation.

Collision system was simplified and the developer can choose which Distance between player character and NPC will be needed, in order to start a Binding Event.

So it will be possible to interact with large objects, even if the Distance between Player and Object is very large. 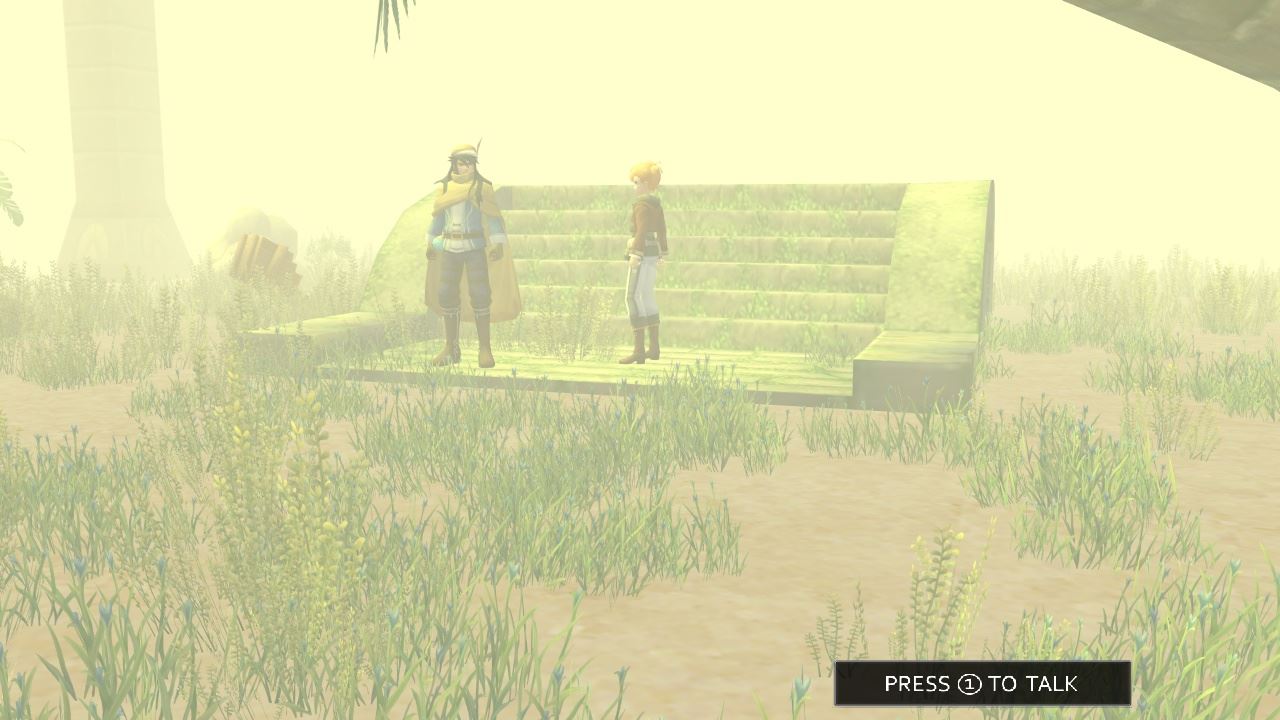 Other new Options are the Activation Panel. If interaction with an Object or NPC is possible a small panel will appear. For now the options for NPCs and Objects are "Examine" and "Talk".

It is also possible to activate the attribute "Look at Player" for a NPC. 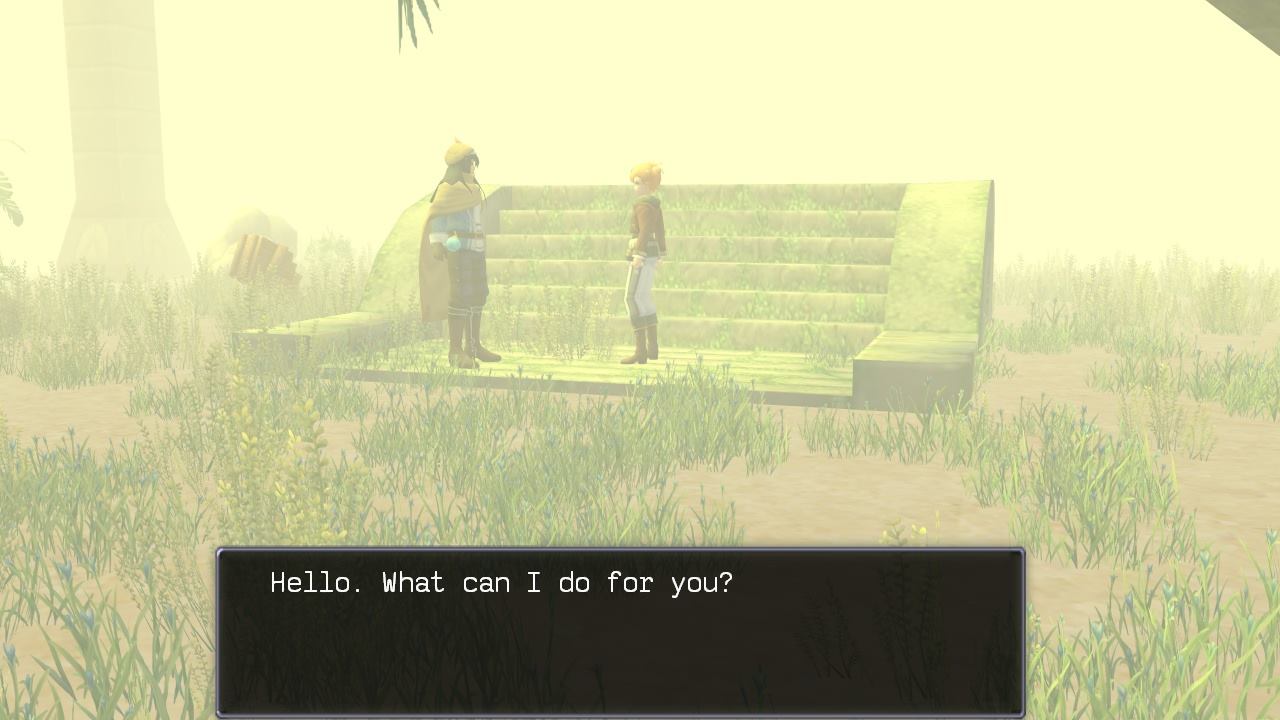 For enemy handling there are two possibilities for initializing a battle.
The activation of the "Random Encounter" command within the Event Management System. Or the creation of NPCs with the attributes "Follow Player" and "Activate on touch". If a developer decides for the NPC solution, there will be also the possiblity to activate the attribute "Random Movement". 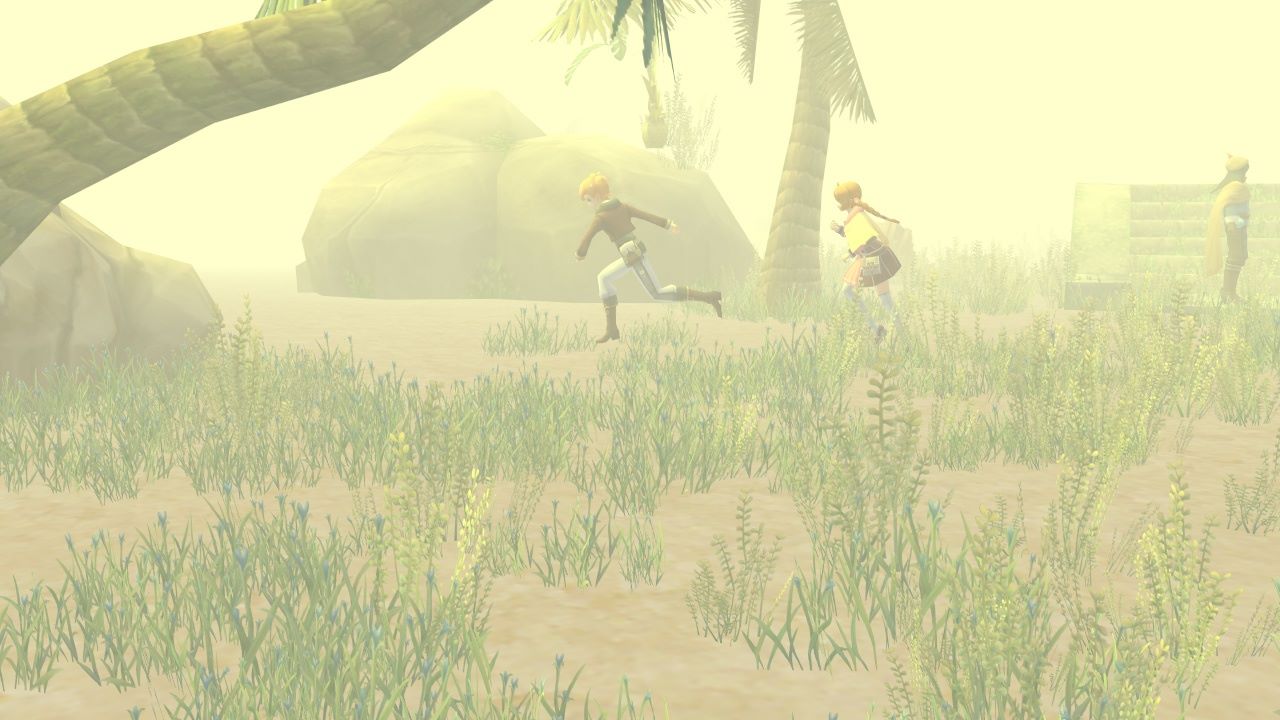 Things are getting better and better.