The biggest indie gaming stories for the week of December 1, 2017 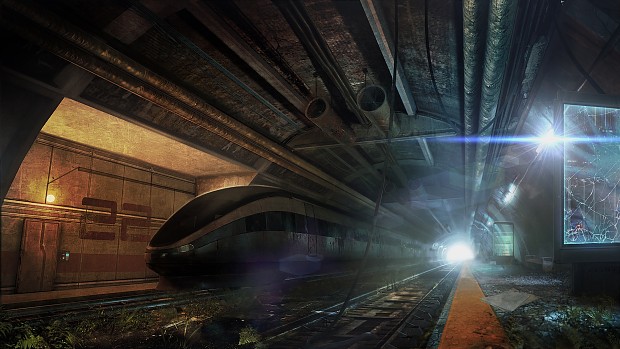 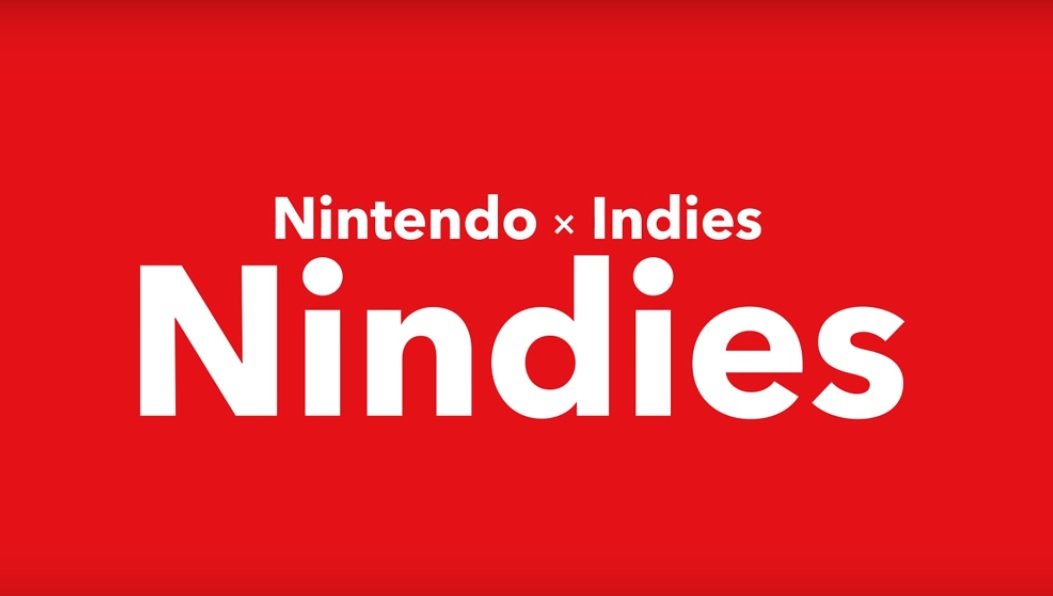 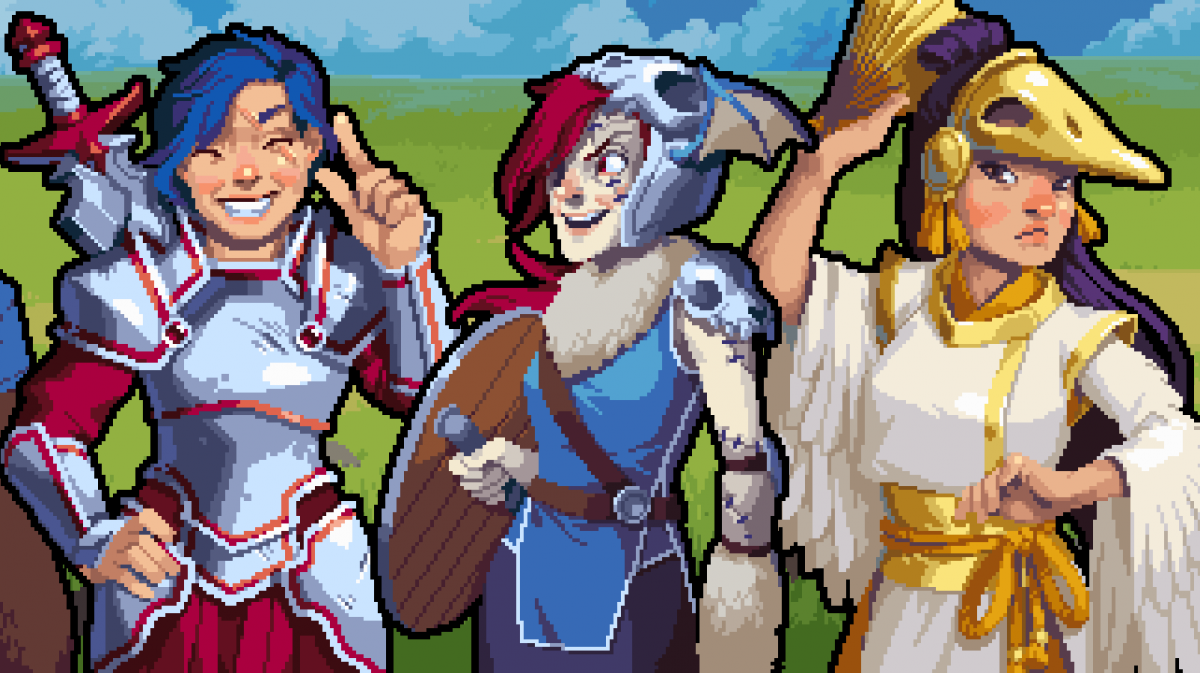 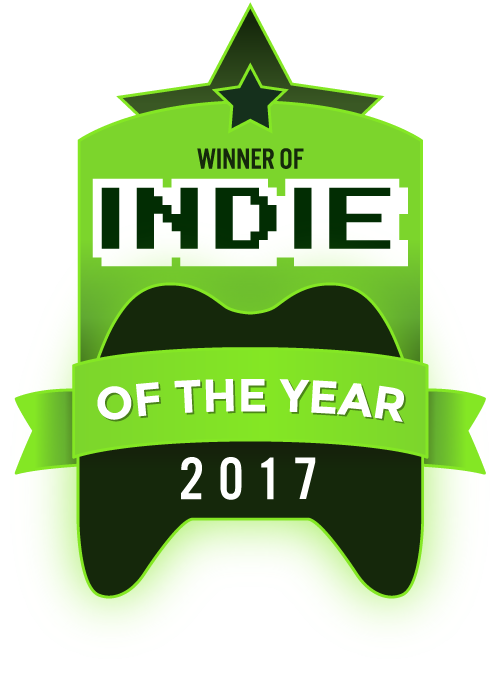