This is the release of the second alpha of This Dwarf Has Guns. It introduces several bugfixes and additional content, such as graphical options and a settings menu.

The game has been patched to Alpha 02. Here are the changes:

Here's a comparison between the old and new version: 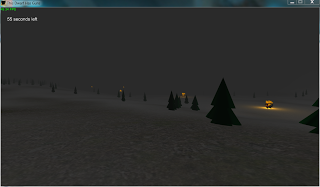 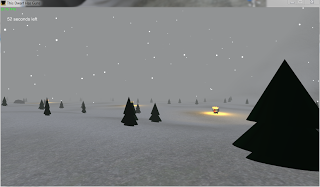 And last but not least: a screenshot of the (very basic) settings screen: 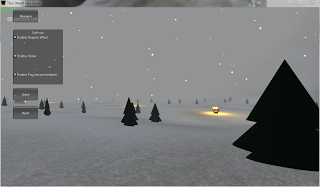 The client is up for grabs here: