Since the last news i announced that one more map will be released for the mod before the end of year, well, unfortunately i will have to postpone this.

This is a minority report i have the obligation to do to explain why the mod's page here and the topic in ZDoom's forums isn't with much activity, since November of 2014 i have been doing a course of game development and everything was fine until last month, which the 2 guys i have been working with to make the game project which the course needs to be completed decided to leave leaving me lone to do all the stuff, so by now i am having to rush everything to deliver this in the course's conclusion day which will happen in the end of December.

With that in mind, i don't know if another release in either map pack and core gameplay can be made in this year yet, but surely i am touching the mod at least to slowly make changes already for the next year, however there are some changes which i can show by now: 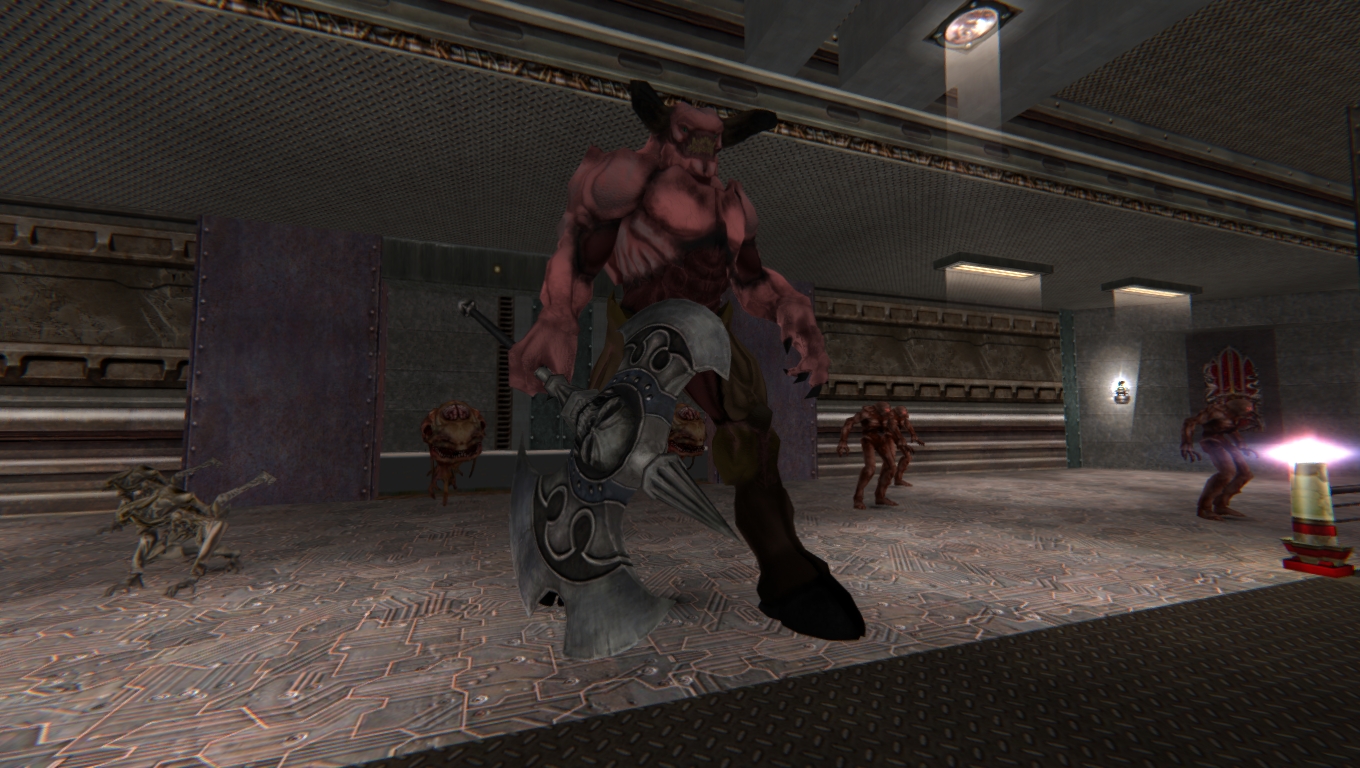 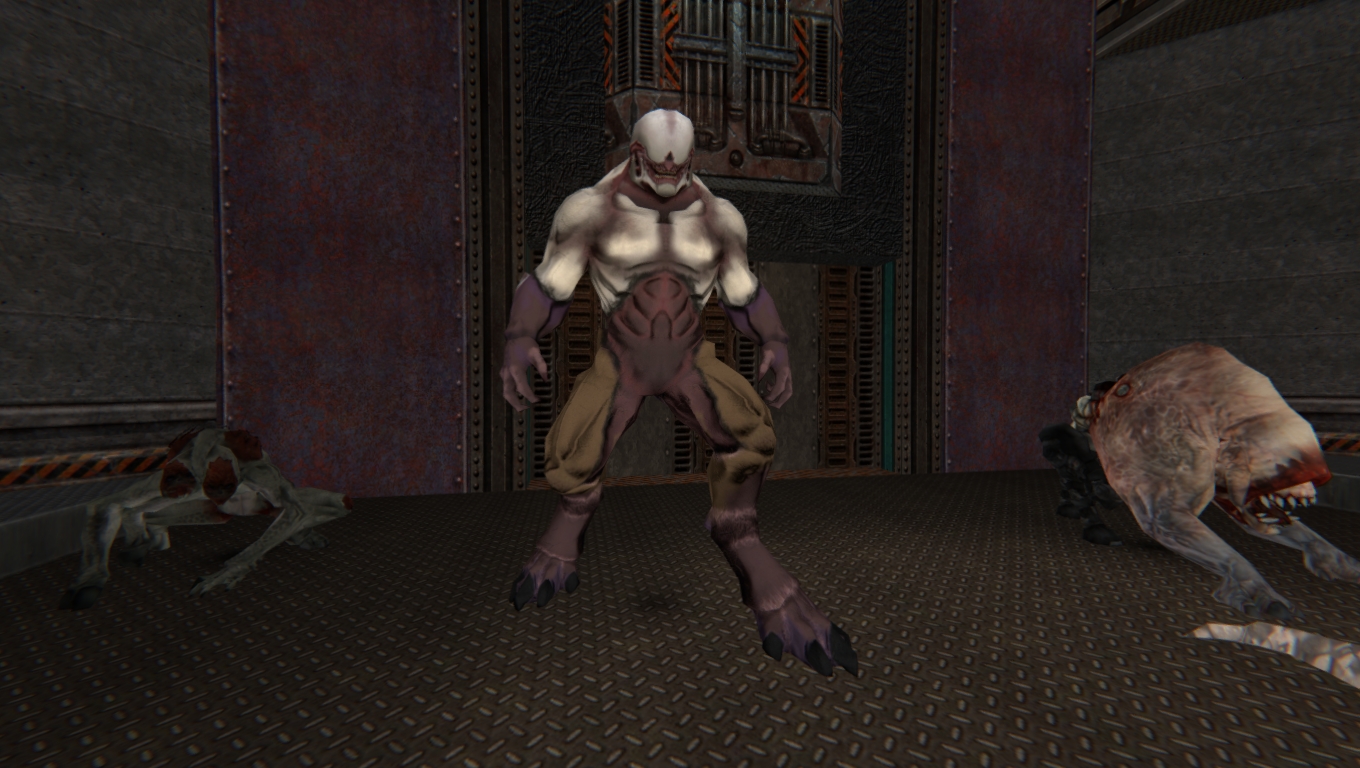 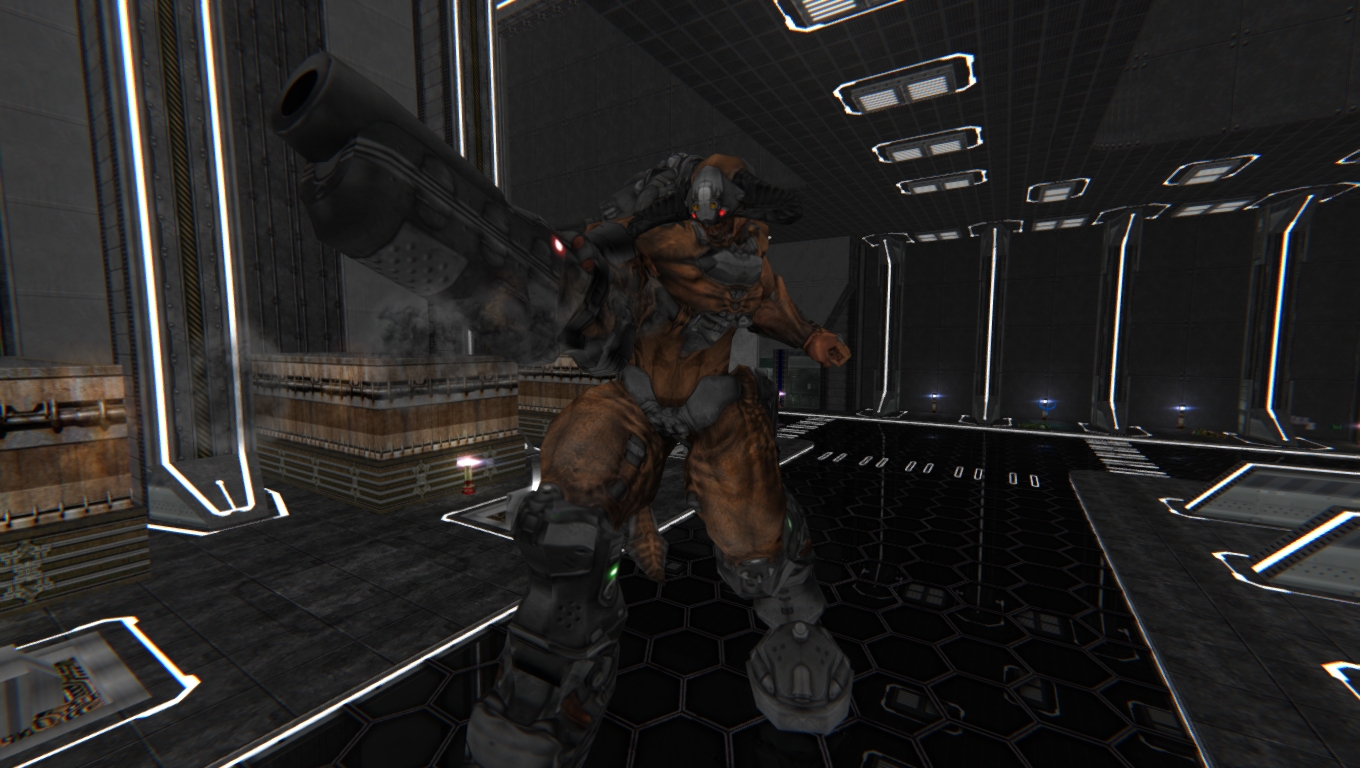 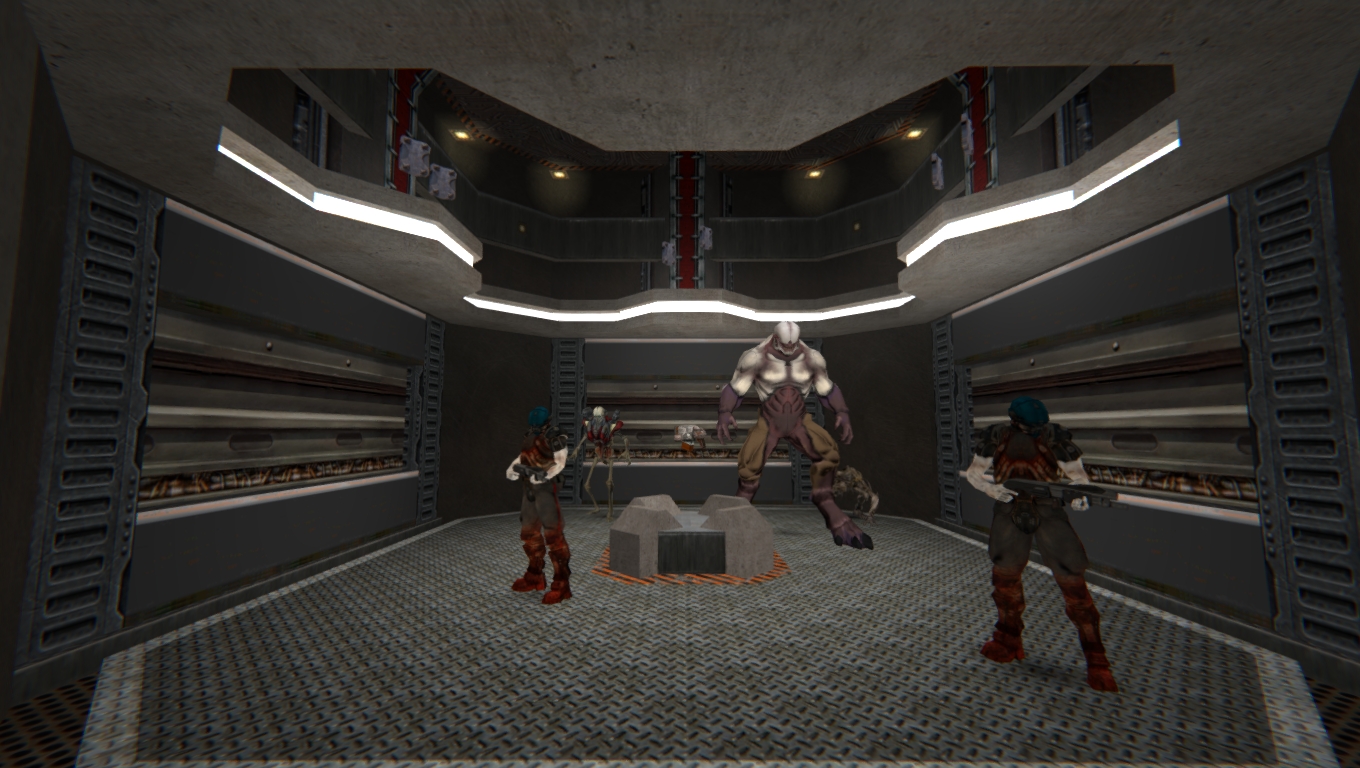 A score system was also added to the mod, currently it have the simple usage of being an arcade feature but it will have a greater usage in future versions.

If you had a release date in mind when those 2 guys left you to solo your project, I would just extend it to make sure everything comes out the way you want it.

Great updates. I don't know much about actually developing mods, but I know it's tedious and difficult. I like your dedication!

have you looked at the doom64 monsters? and keep up the good work