Why spend money on designing a new ship when you can refit an old one?

After blasting some KMFDM through my ears for about five days in a row, I've now gotten three more Thiian ships ingame. Two are brand new, and one was recently textured and armed. 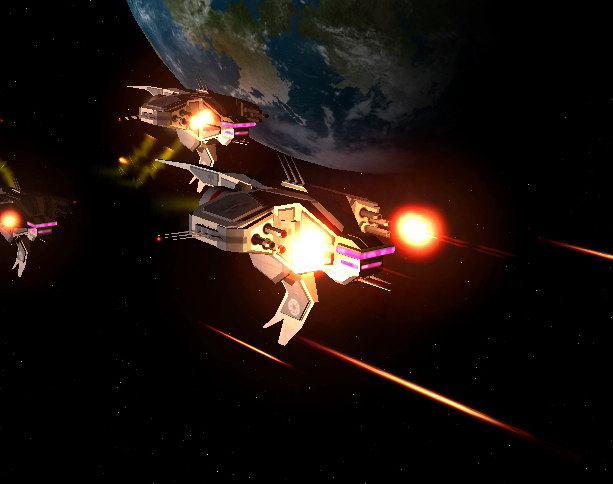 This ship is a variant of the Ithani class Missile Frigate's chassis. Instead of firing missiles at its targets, the Telthani is loaded with six forward facing mass drivers that can punch a hole through anything unfortunate enough to be infront of it. 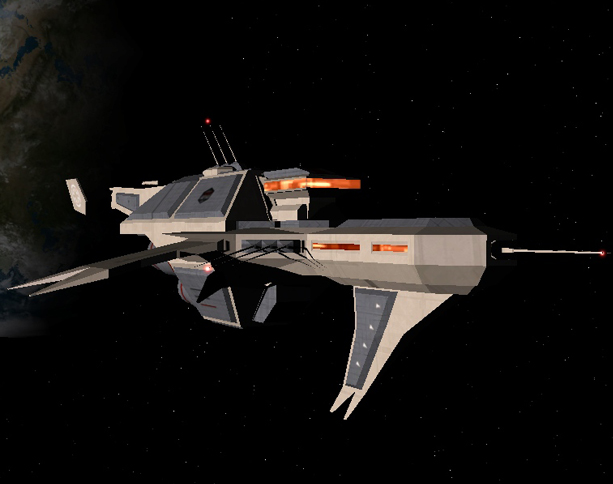 The model that the Arcith uses was originally intended to be an artillery ship before I replaced it with the Telthani. Now, this ship boosts the accuracy of nearby friendly ships by 20%, and their damage by 12%. However, the Arcith lacks weapons and has somewhat weak armor. Be sure to keep it protected if you want to reap its benefits. 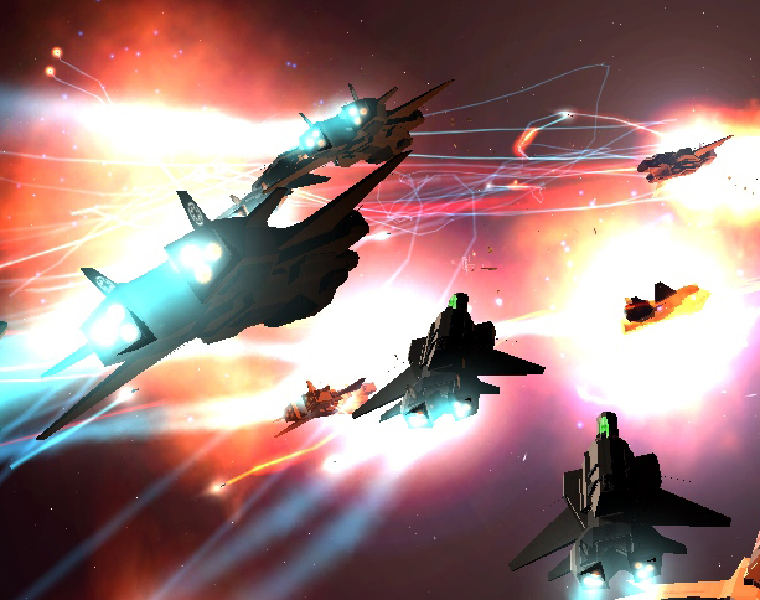 Also, there were a few more updates that I made to the mod which weren't posted as news. These include a textured Scug and Viktra frigate, adjustable colors on bridge lights, as well as a map that shows some of the larger moons in God's orbit. This video shows off all of those updates;


Except for the map, which you can look at here: 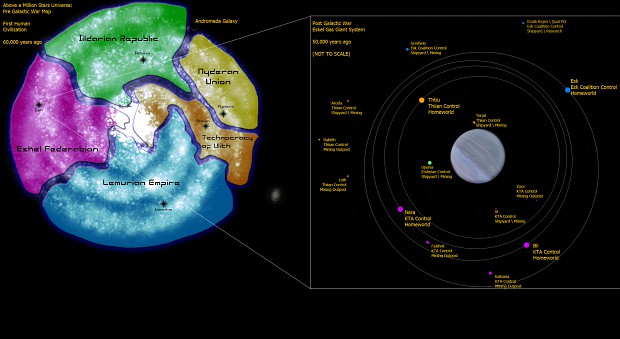 The first alpha release with Thiiei playable will probably happen before the end of the year. Depends on how brutal my junior year of high school is to me. Which starts in a few days. Damn it.

No, they are corvettes. They just hunt other corvettes, sort of like the Hiigaran's pulsar corvette.

For the Thiian corvettes, I tried to go with a look that resembled a bulky fighter. Which, actually, is basically what they are. Corvettes hold crews of 4-8 people, meaning they can be small because they don't need a large amount of space for the crew. They can also operate in an atmosphere, thus the wings.