Post news RSS ... they thought she was a goner.

After a two-month hiatus, "Cat Project" is back with some new updates!

Has it really been two months since I last made a post? I didn't think it was that many Screenshot Saturdays ago.

I am still working on "Cat Project" and made several additions and changes. Here is a list of those things: 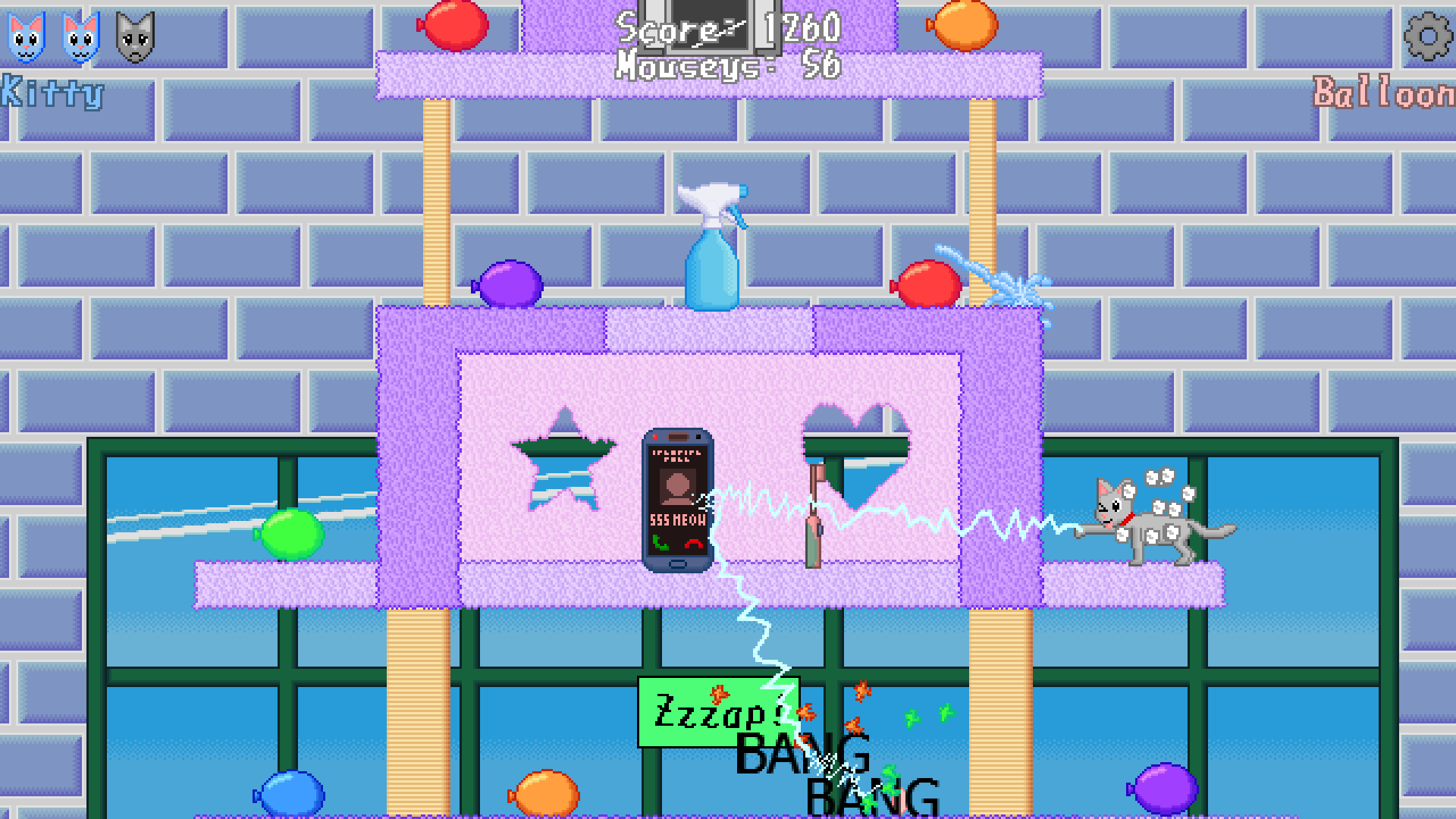 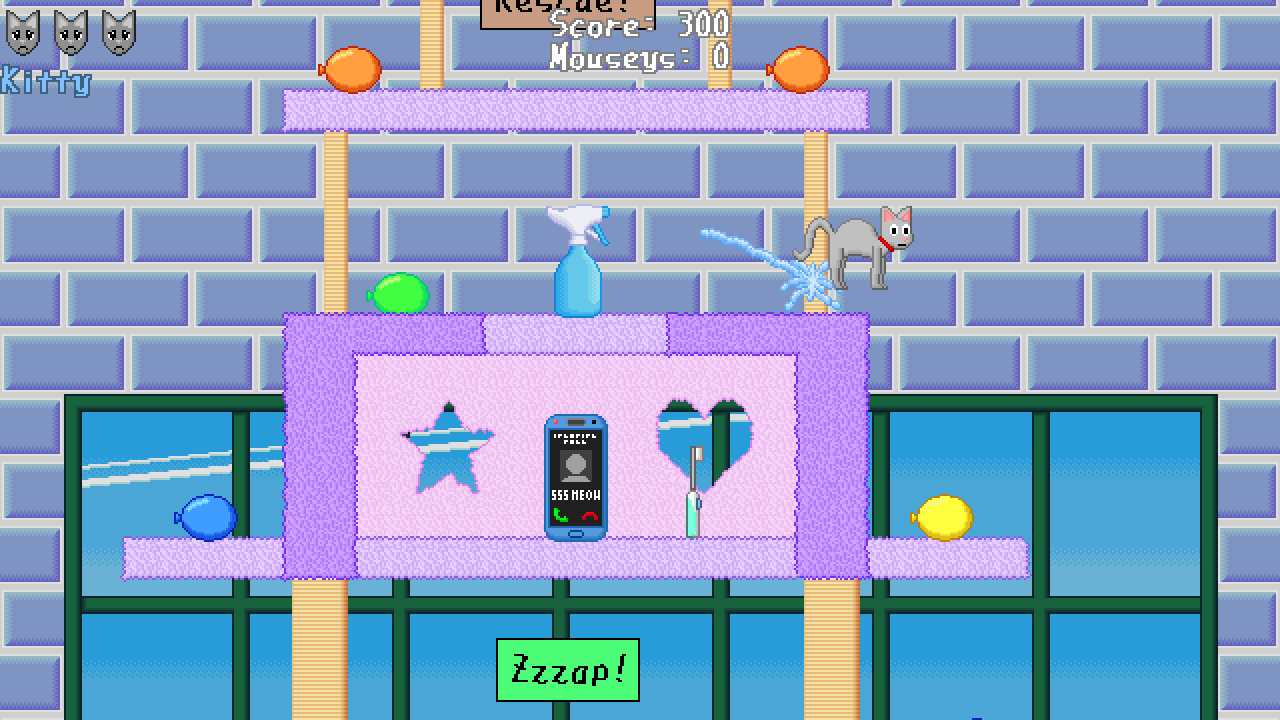 Last but not least, here's a video showing how everything fits together:

I got some feedback suggesting I should call the game Kitty Quest. That might be a good starting point for coming up with names.