Mid-2017 update for THEOS: A Chronicle of Faith, a singleplayer Christian horror FPS built for the Source Engine [EXPLICIT 18+ Recommended]

Posted by StephenGabriel on May 3rd, 2017

Time to throw you a gnarled carrot! This update features the ‘Stiletto Brolly Shotty’, a break-action single-barrel shotgun with integrated spring-assisted stiletto, imitating an umbrella’s appearance. The weapons are being shown beforehand, as the story is hardly built around them. I'm still making them shitloads of fun for those who love blowin’ the hell out of the hideous spawnage. They’re necessary for the combative gameplay, but that's about it. This game is heavily story-driven, with the synopsis consisting of a minute component of the complete story, the remainder mostly concealed until release.

I’ve decided against releasing new mapshots at this update. The updates remain infrequent, being released to confirm for those in anticipation that THEOS: A Chronicle of Faith remains in active development. I greatly dislike premature hyping and things will be kept humble and appropriately restrained.

All aspects of THEOS have been placed in God’s hands, to run according to the Lord’s schedule. The chronicle of faith comprises not only the game itself, it characterises and encompasses the development also. No ‘luck’ and no wishfulness; everything pertaining to this project is about faith, from top to bottom.

Thanks very much for your time! See you in a bit! :) 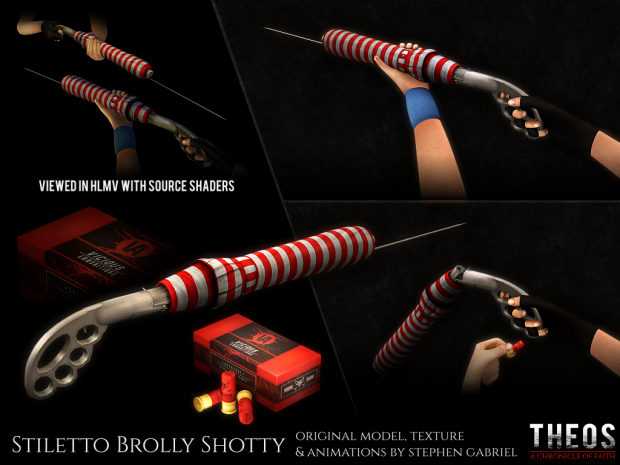 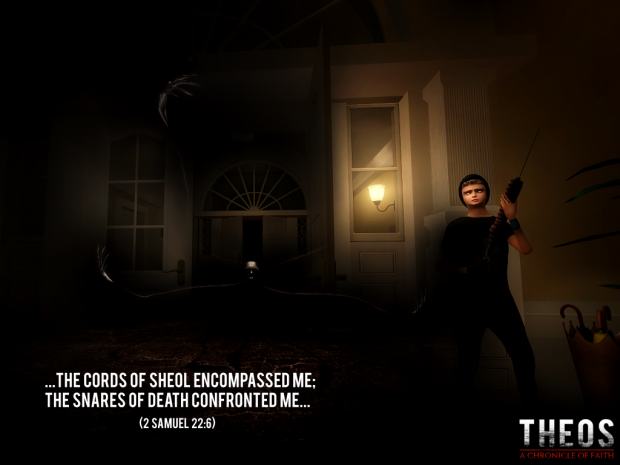