A brief interview to one of Rimlight Studios' member: the Level Designer.

There is a new entry in the Rimlight Studios’ team and his name is Walter Porto. He previously worked as a colorist for comics and also as a programmer and now he is contributing in the ZHEROS’ development in many ways. Let’s see how, through some questions!

How did you become a Rimlight Studios team member?

I met Francesco and Mr.Napalm some years ago, while they were working on a brand new title for Wii; unfortunately, I was busy at that time and my only support was on encouraging them to do their best. After several years I found a video of a new Italian project that involved them, so… why don’t call Francesco to meet him again? When I came to Rimlight Studios and looked at ZHEROS it was love at first sight! I remember that I told to Francesco “Say a word and I’m in”; he said “a word” and then I’m in!

What do you do at Rimlight Studios? And how would you describe your experience, working on a beat’em up videogame?

Formally I’m involved as a Level Designer, practically I’m not pretty sure what exactly it is that I do here! 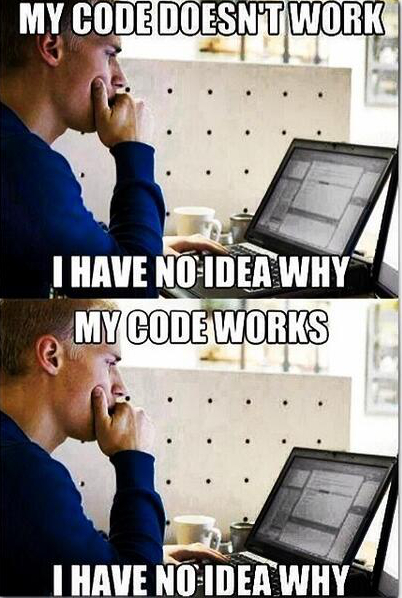 Anyway, I’m currently working on level design, in programming some parts of the user interface and also on the audio management. Working on a beat’em up is the right way to vent with someone who can’t react!

What are – in your opinion – the greatest difficulties you can find during a game’s development? What are, instead, the best moments?

Completing something that meets the expectations of the audience is the most difficult thing but, when you see that your work is well accepted and someone tells you that your title is awesome, it becomes a great moment.

If you could add something to ZHEROS, what would it be?

Even if there is always “something to improve”, I can assure that ZHEROS is great as it is!

Say something to our fans!

Ehy guys, have loads of fun with ZHEROS!!!