A overview of the new Coruscant: The Works map, and the new Hero. Also contains a overview of weapon changes in the patch.

As it's name implies, The Works takes place deep inside the industrial center of Coruscant. This makes it the first urban map in the Torfront series. This urban nature allowed me to pursue more varied map design than the previous maps in the series have. 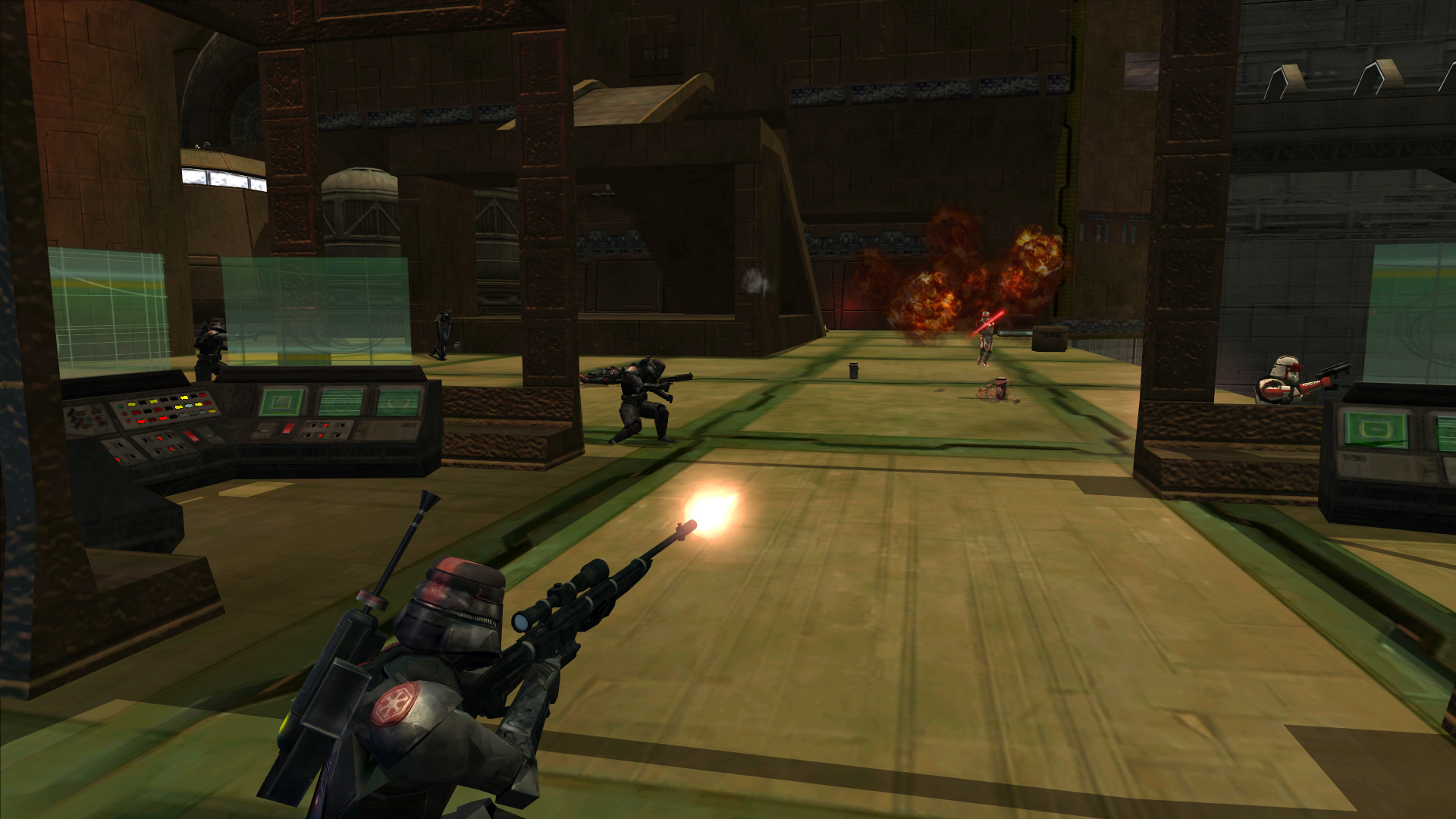 Players will navigate between tight corridors, high landing platforms, catwalks, and cavernous machine rooms, engaging in a mix of both long range and CQC combat. Combatants will have to flexible if they wish to win. 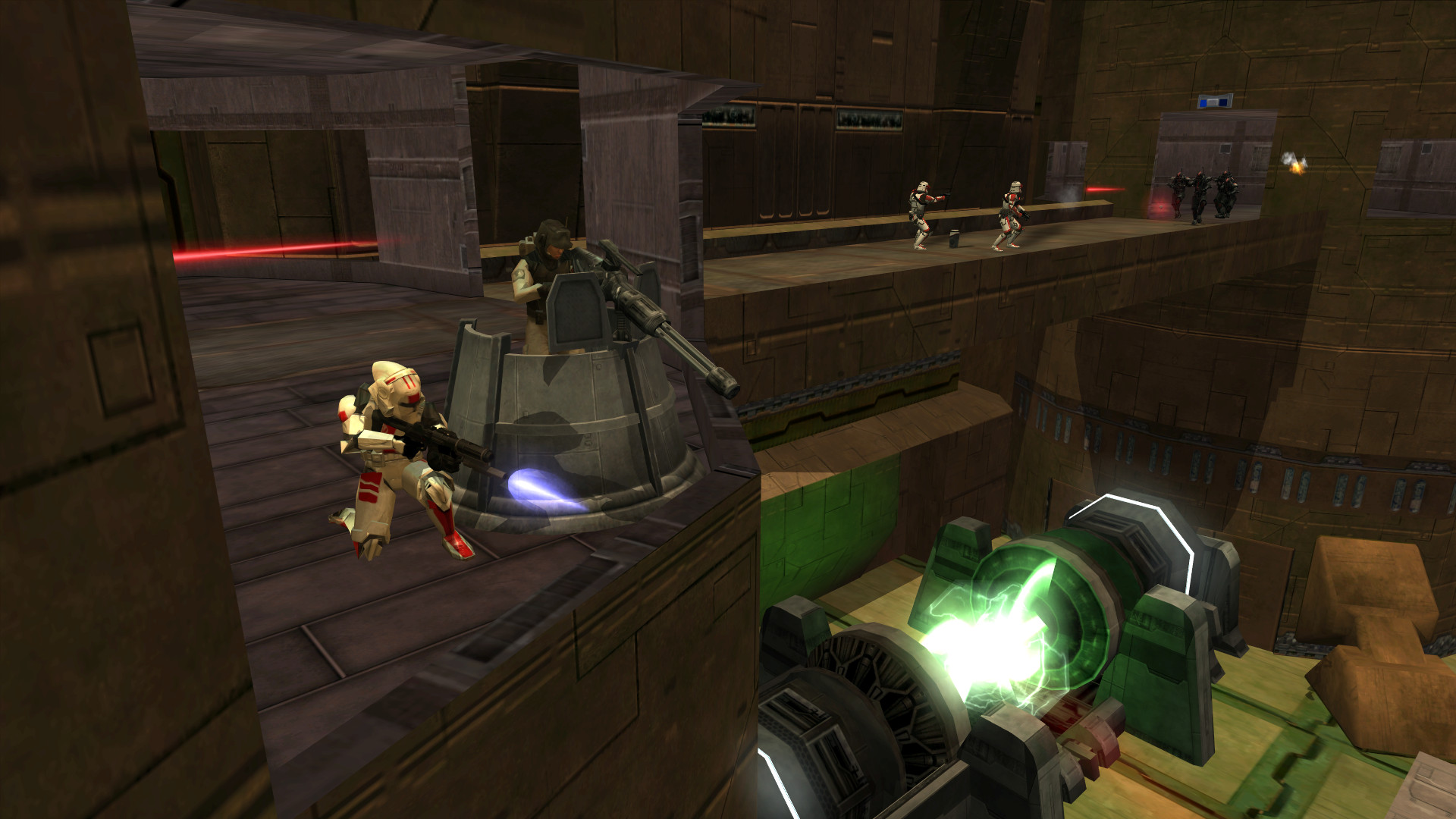 The Works also comes with many weapon rebalances, in addition to a new Hero unit. 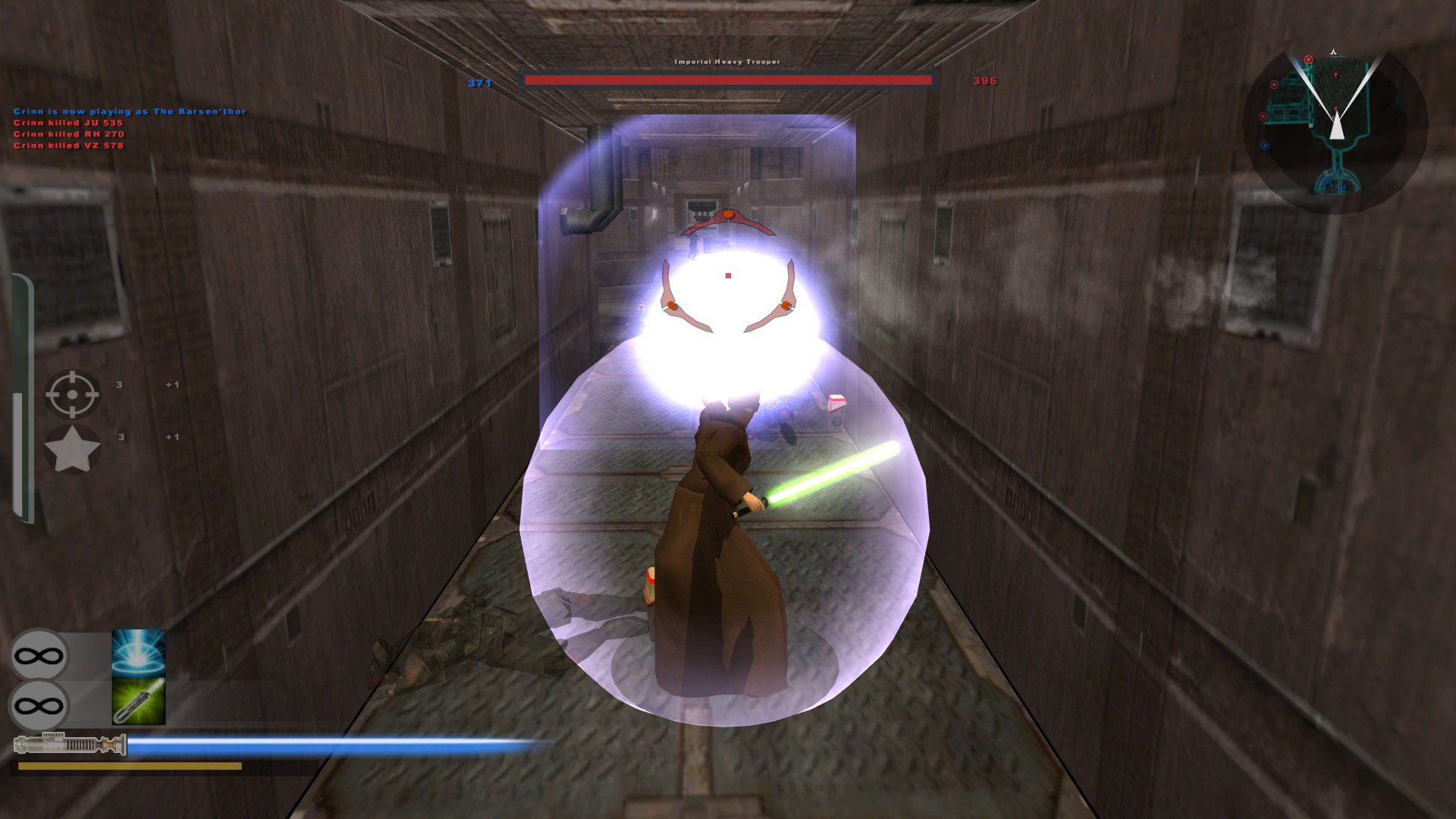 New Hero: The Barsen'thor of the Jedi Order. Many of you have been bugging me for a playable Jedi, and you got your wish. However the Barsen'thor plays differently than your typical hack'n'slash BF2 heros. The Barsen'thor does not use her lightsaber to deflect attacks or defend herself, instead the Barsen'thor uses the force to create a armored bubble around herself protecting her from attacks from all sides. The Barsen'thor can also generate Force Disturbances which is a ranged attack that deals massive damage in a small area. Of course if a enemy gets too close the Barsen'thor's lightsaber is as lethal as ever.

I have a problem with the mod. I installed the unofficial 1.3 patch to SWBF2 a few days ago and when I tried to play one of the maps they didn't work and the game didn't respond. The only map that works is Alderaan. Before installing the 1.3 patch the mod was working well. I tried to reinstall the mod but still does the same.

I honestly have no idea. You may have to just reinstall everything.