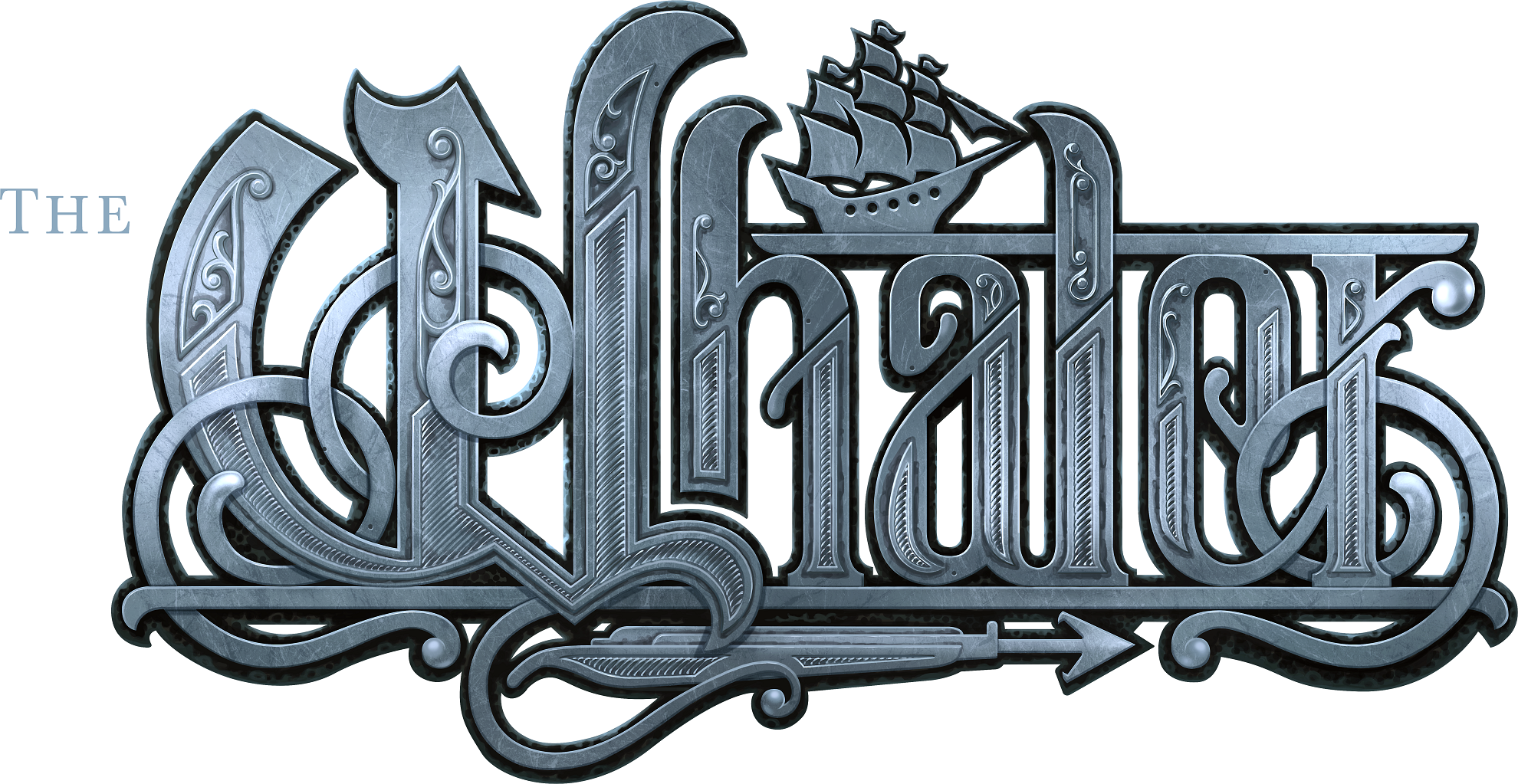 (PS: All links work, even though they are displayed wierd)

Time for another update, this month I had a plan of showing some sneak peaks of the ship. But sadly the artist that was hired to do the ship came back to me 3 days ago, saying he could not do it because of time, in fact he had nothing to deliver, at all, that is almost 3 months of waiting for nothing. This set us back quite a bit and was a huge blow for me personally (Tommy) as I defiantly needed this for many reasons, but we at least got a valid explanation so as much as I want to scream loud about it, there is no hard feelings and I hope the artist takes a breather from being overworked and thinks about his health for a bit, so if you ever had the idea why it has not been shown yet, or think it went a bit slow, this is the reason.

BUT another backup artist we had been in contact with, who was going to do a lot of work for us next year came to the rescue, you might have seen some of his ships in the game Naval Action. We also had a plan of showing you how the crafting system worked, but as the ship was not ready, that does not make any sense as that`s where it takes part, this however means we will have a lot more to show of in the coming months and when its done, I will do a quick QA on a stream showing some teaser of it, and you can also ask any questions, come with feedback and so on. (Twitch.tv)

So we are back on track and shifted the focus to start on one of the mini games while we wait, as everything we need art wise is done for that.

You might have seen some of the picture of the dutch whaling boat in the gallery, but I will include some of the screenshot renders here as well.

The game ready model of the dutch whaling boat, which you as the player will use in the mini game (European style). Depending on what zone you play in, this will have a different look. 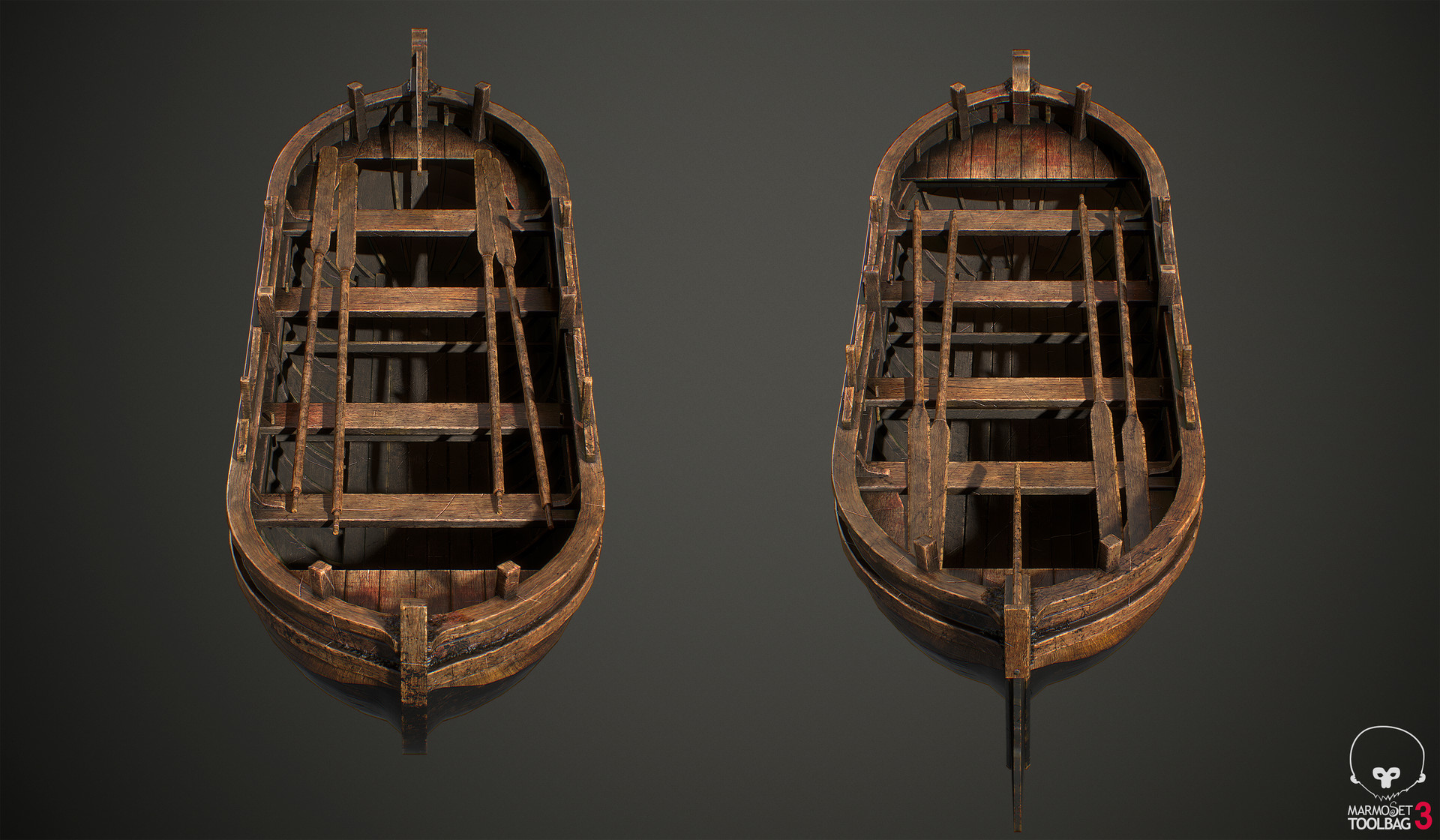 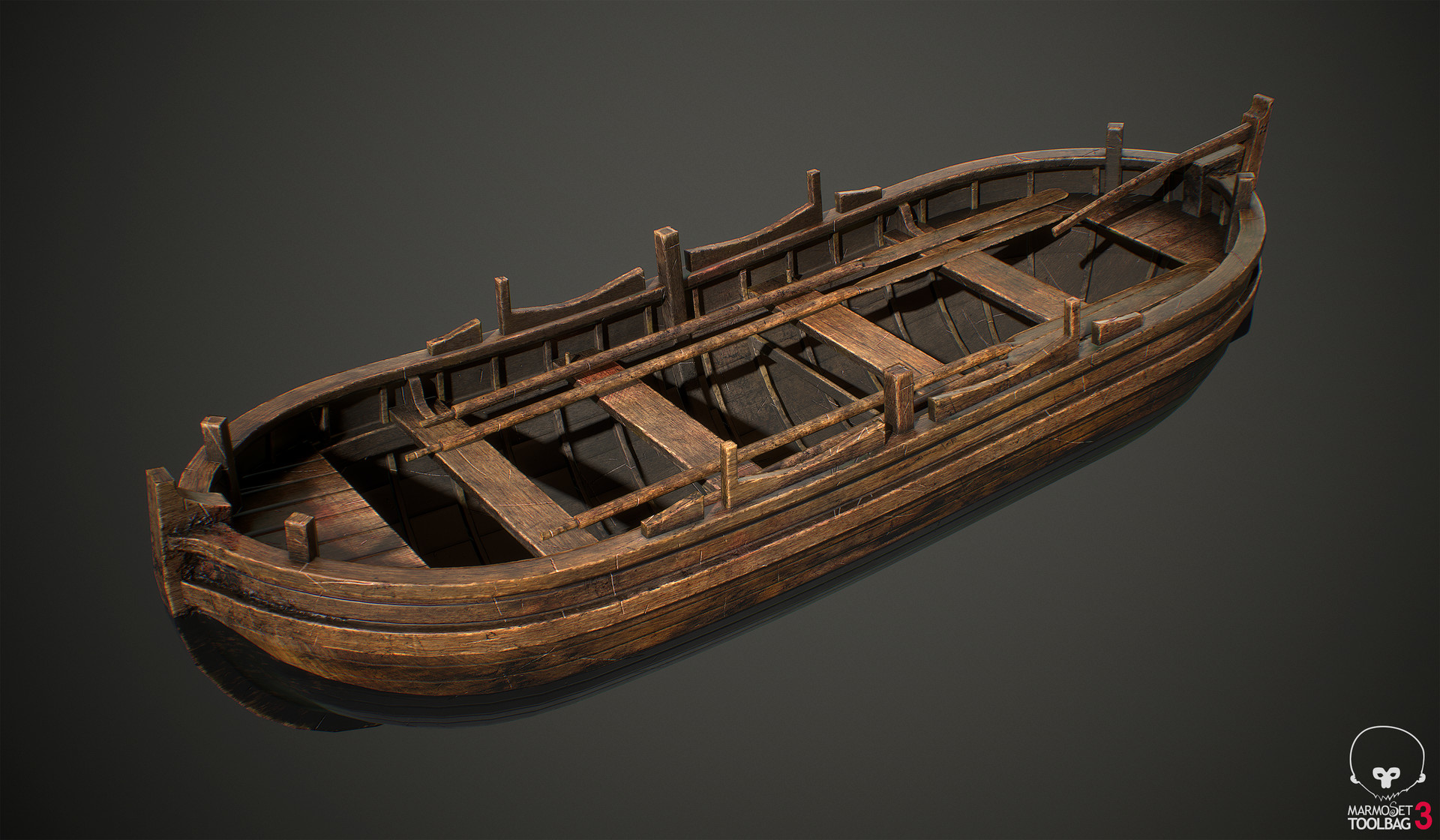 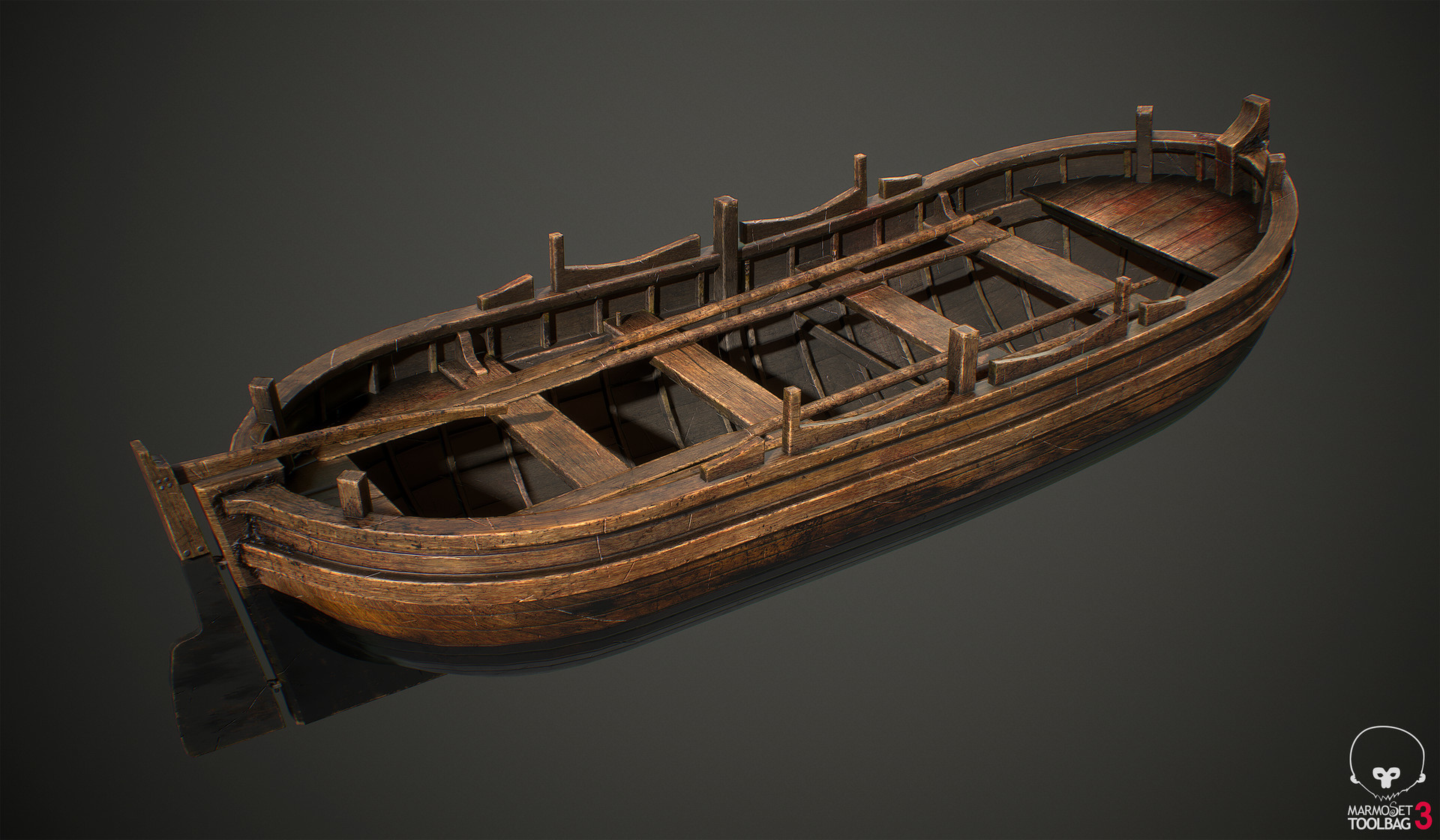 Some of the art for kickstarter tiers, wonder what they are? Well, you can control these for the free roam camera, and fly around your ship, enjoying the view. 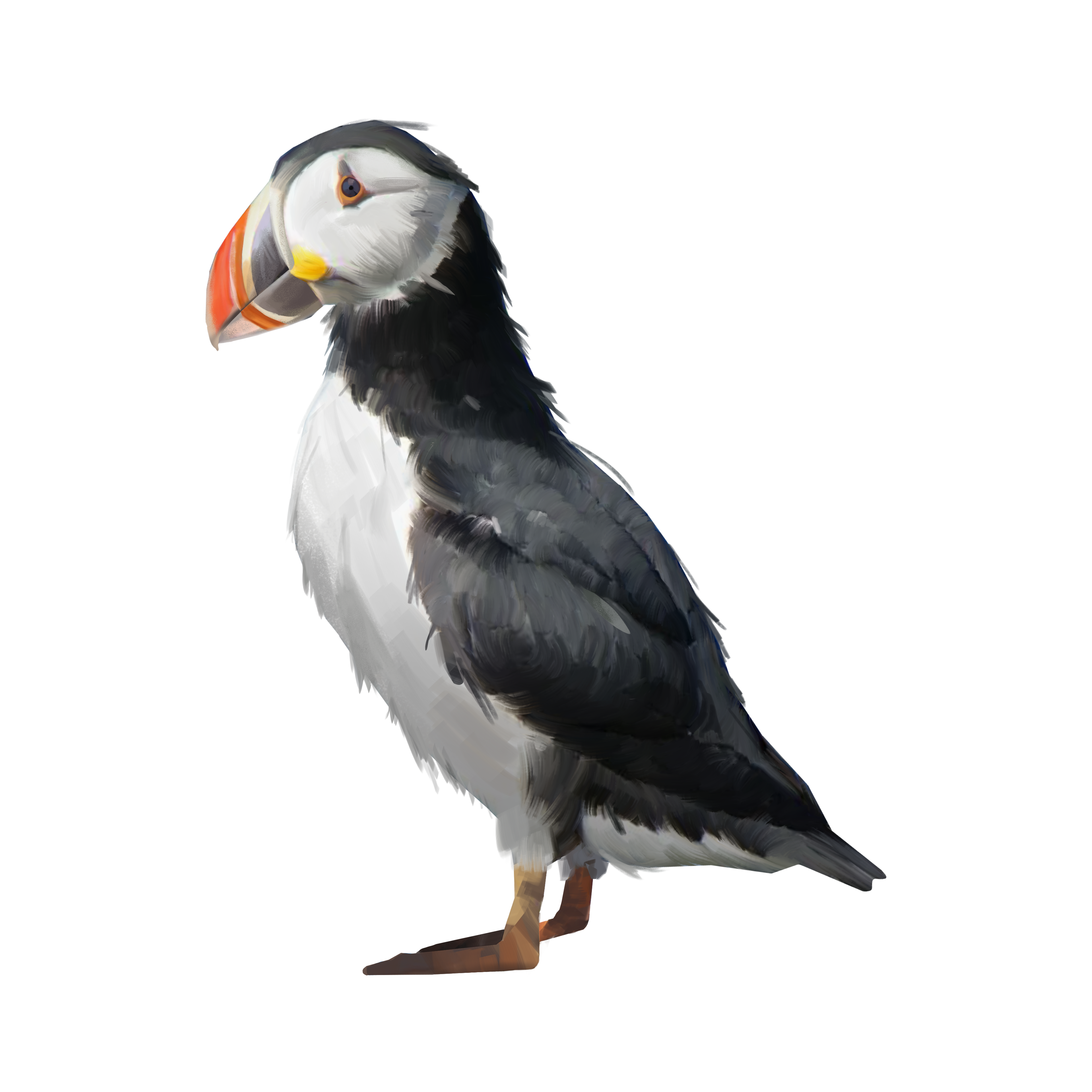 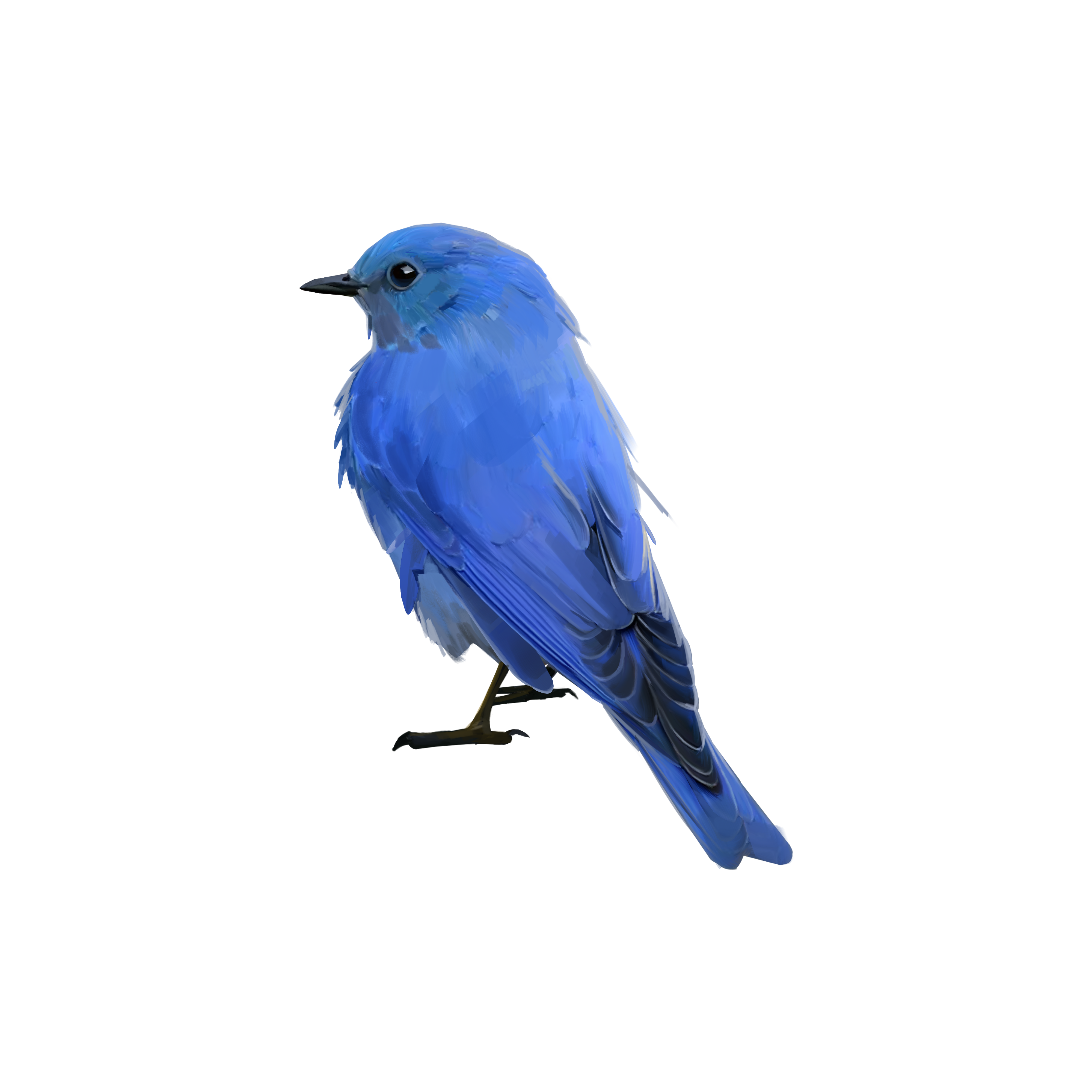 Some new art for the kickstarter, it`s great, just....great! 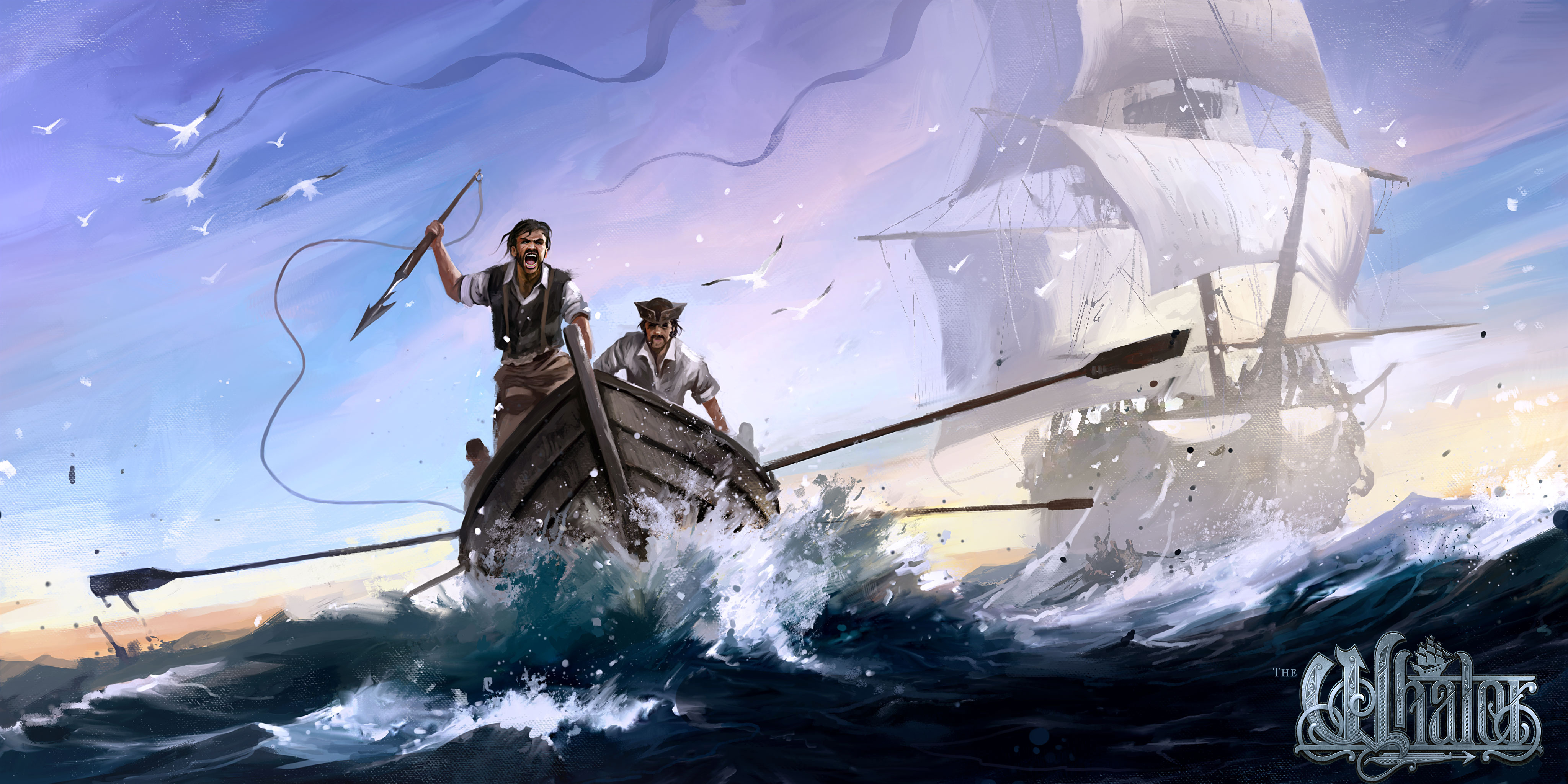 If you did not get a chance to check out the main theme song in the previous post, you can do so here.

Also, remember you can sign up for the open beta here and join our forums as well!