So we had a great time at Gamescom, we got a lot of good feedback and got to talk more about the game then I actually expected at this point. It was a great learning experience for future conventions and I`m even more excited to spread the word about the game.

Regarding the game updates: We have finished almost all of the models for the vertical slice, and our 3 great modelers have done an amazing job making everything from scratch, and it`s looking absolutely great. From a programming standpoint we are also pretty much on track for pre-alpha and to have an in-game trailer ready for you & Kickstarter next year. It`s a big project so we need to make it look the part as well, as of right now we will have the trailer ready sometime in December/January.

Also, the Kickstarter in-game concept art rewards are starting to come together and is looking amazing!

To some of the assets we finished, and concept art!

This is one of the many Captain`s table`s you can buy in the game. They go from very cheap to expensive and highly decorative- They are also fitting to the style of zone you start in. This is the European style table. 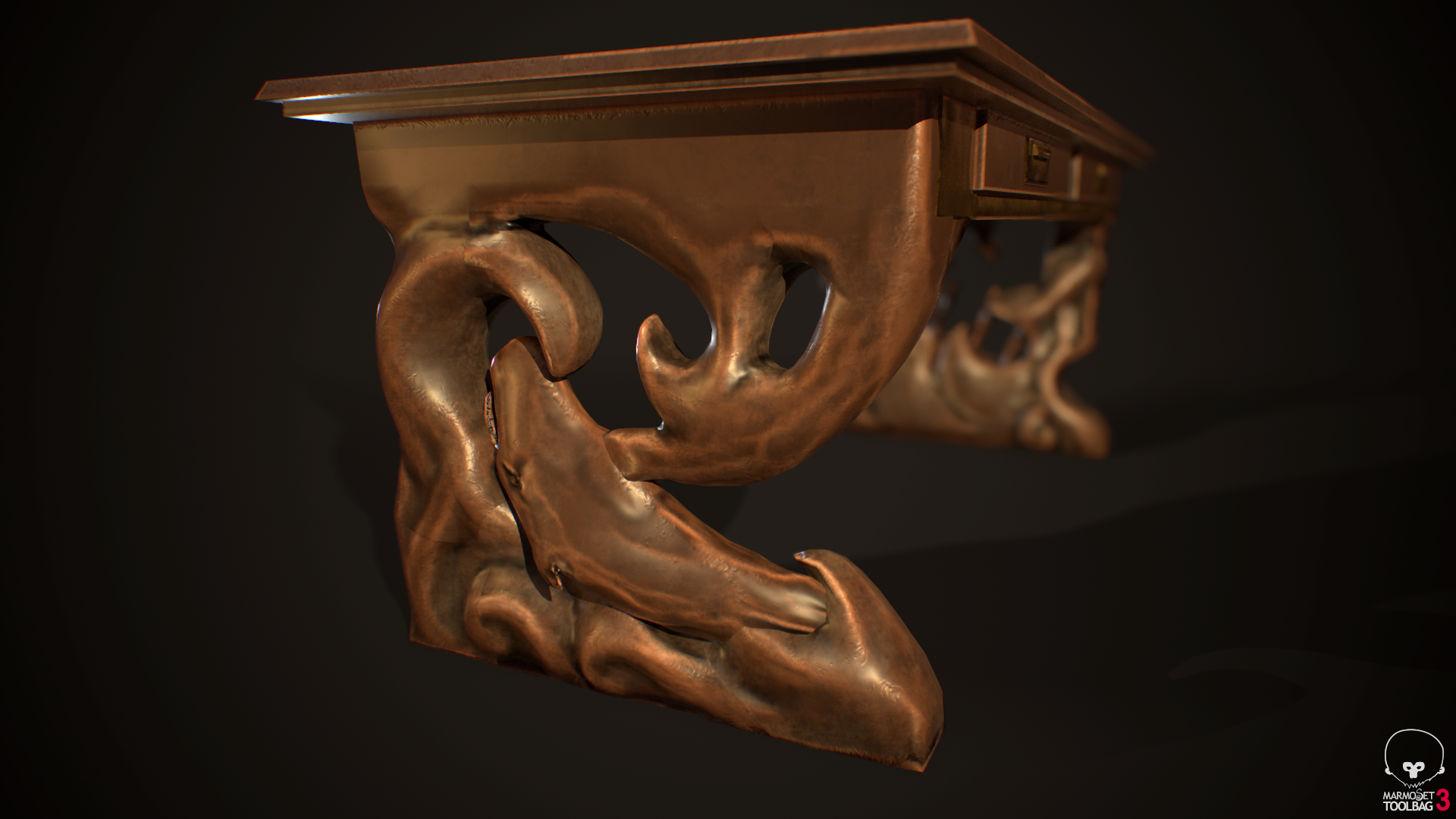 The concept art of the European style Captain`s chair. 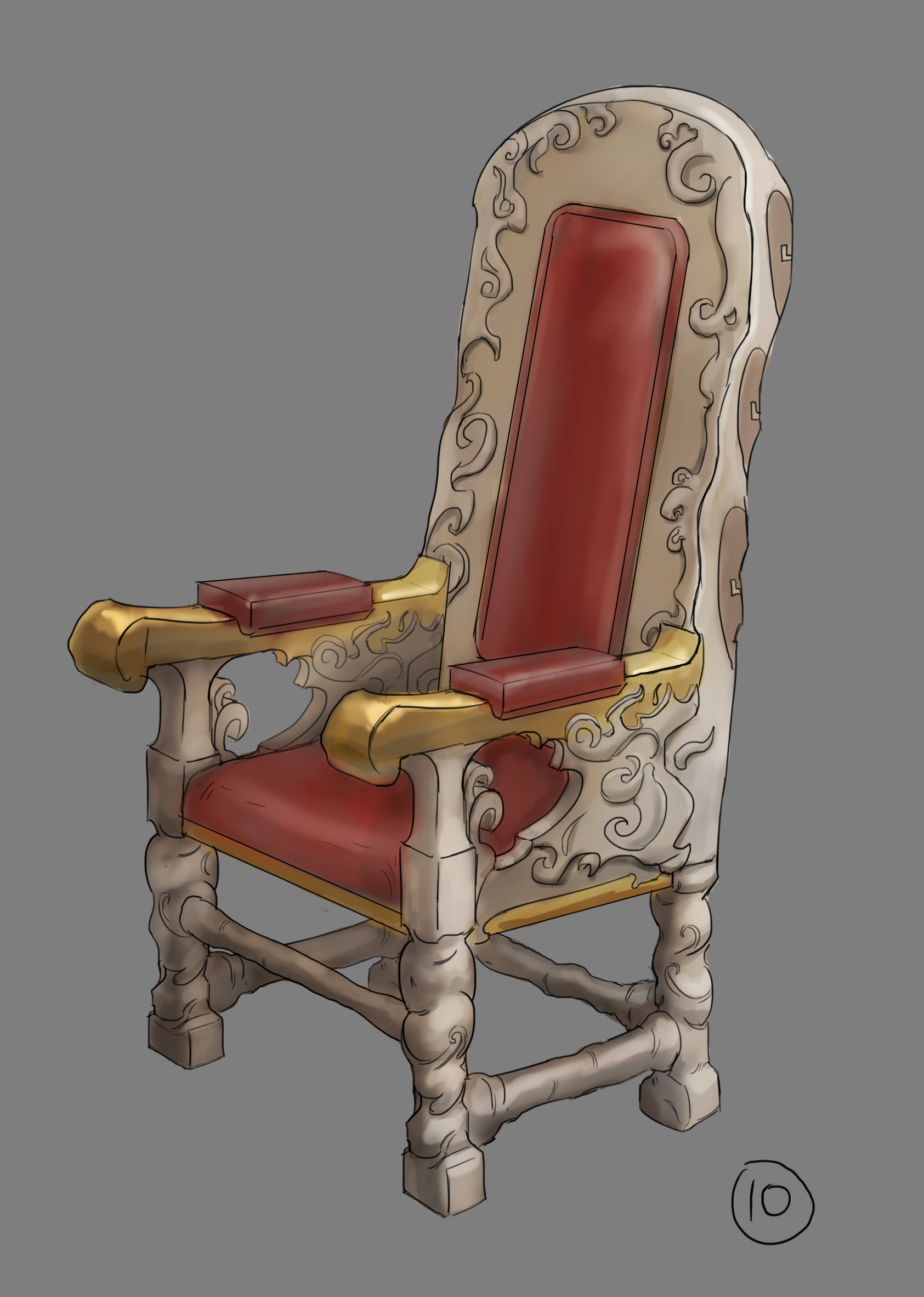 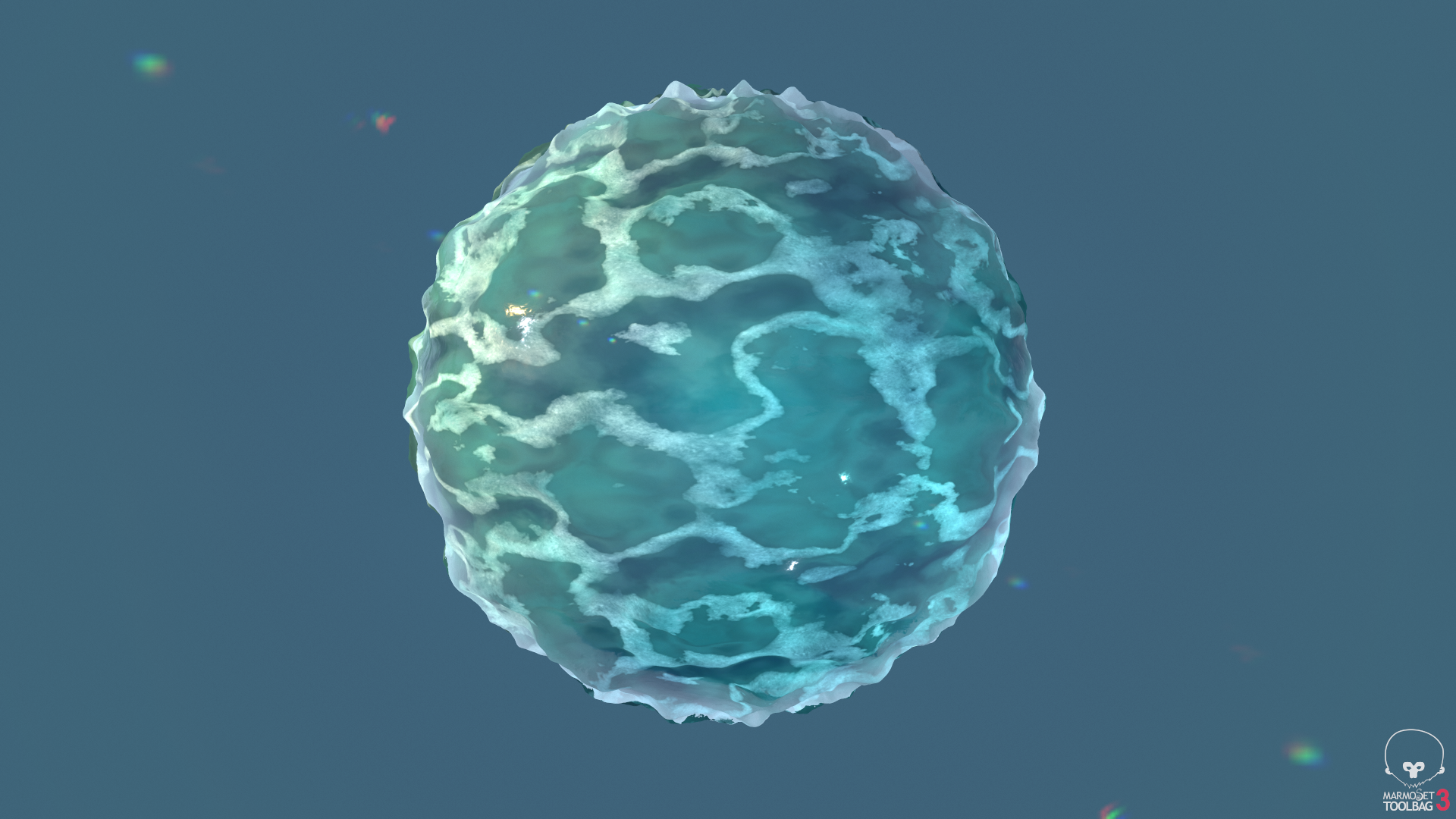 We redid the crafting hammer 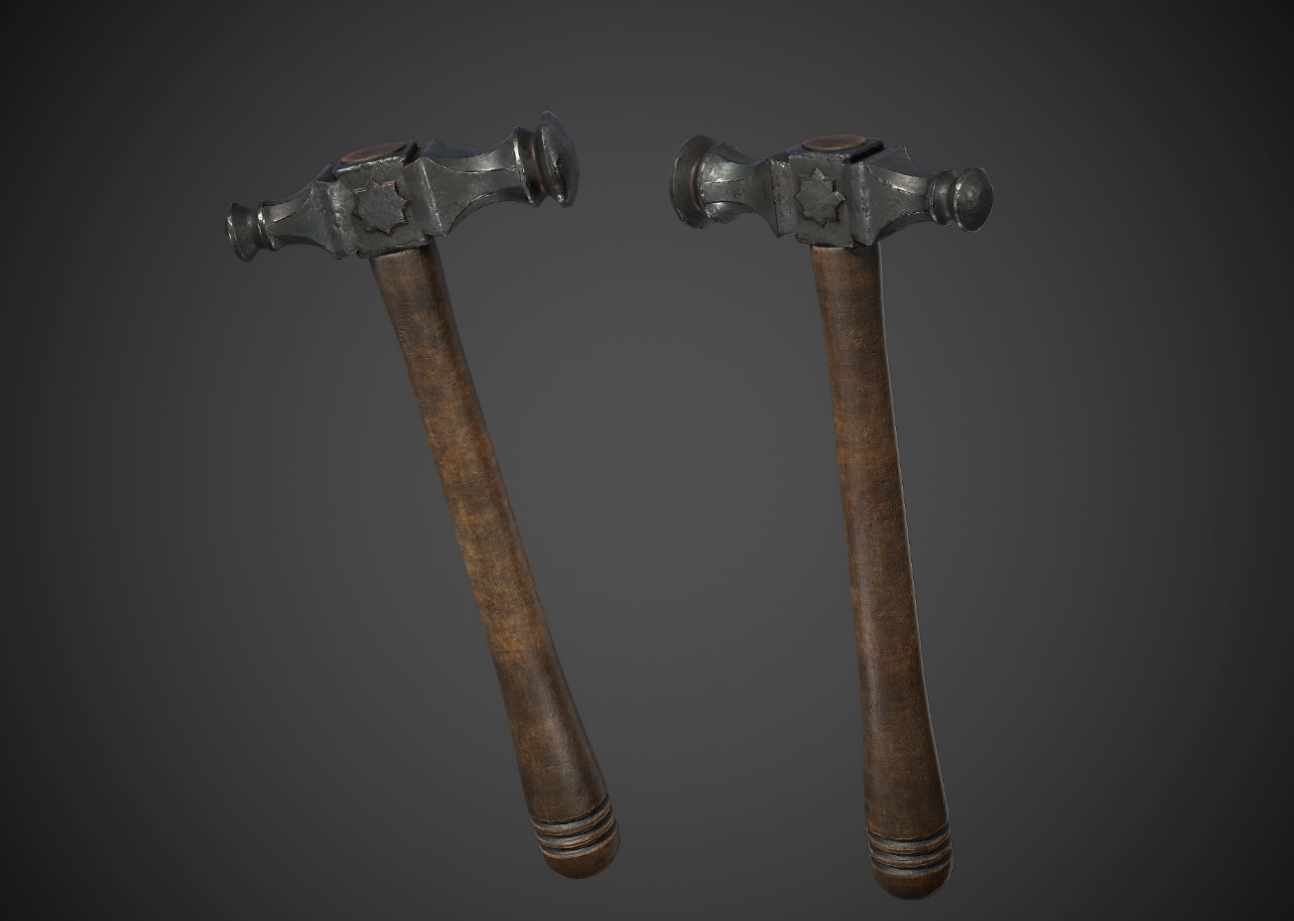 We have also started blocking out all the animations, this is one of the blockouts of the whale attack.

Blockout of the spear throwing animation.

And lastly, our little stand at Gamescom 2017 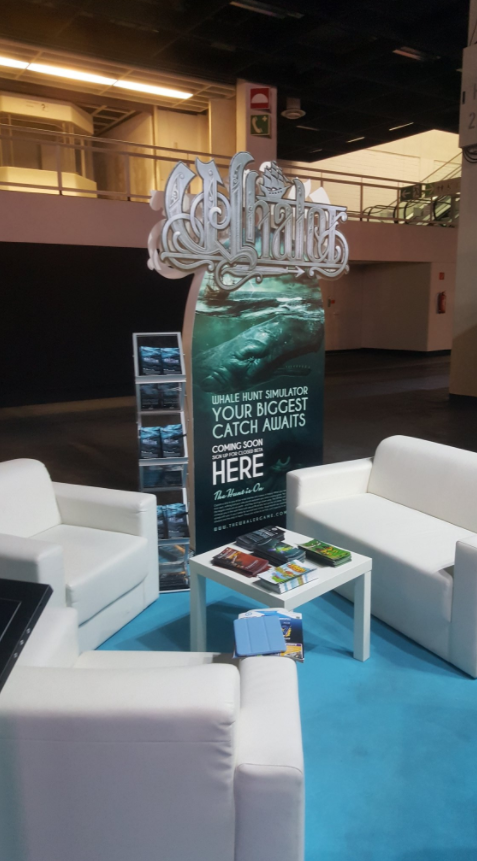 Alright, and also remember that you can sign up for our closed beta at www.thewhalergame.com and also join our forums there as well for a nice chat!