Post news RSS The Wayfarers story: weaving what was and what is into a new adventure

Writing the story of Wayfarers was a joint effort. What was already in place and what was added on top of the existing structure?

The Wayfarers story: weaving what was and what is into a new adventure 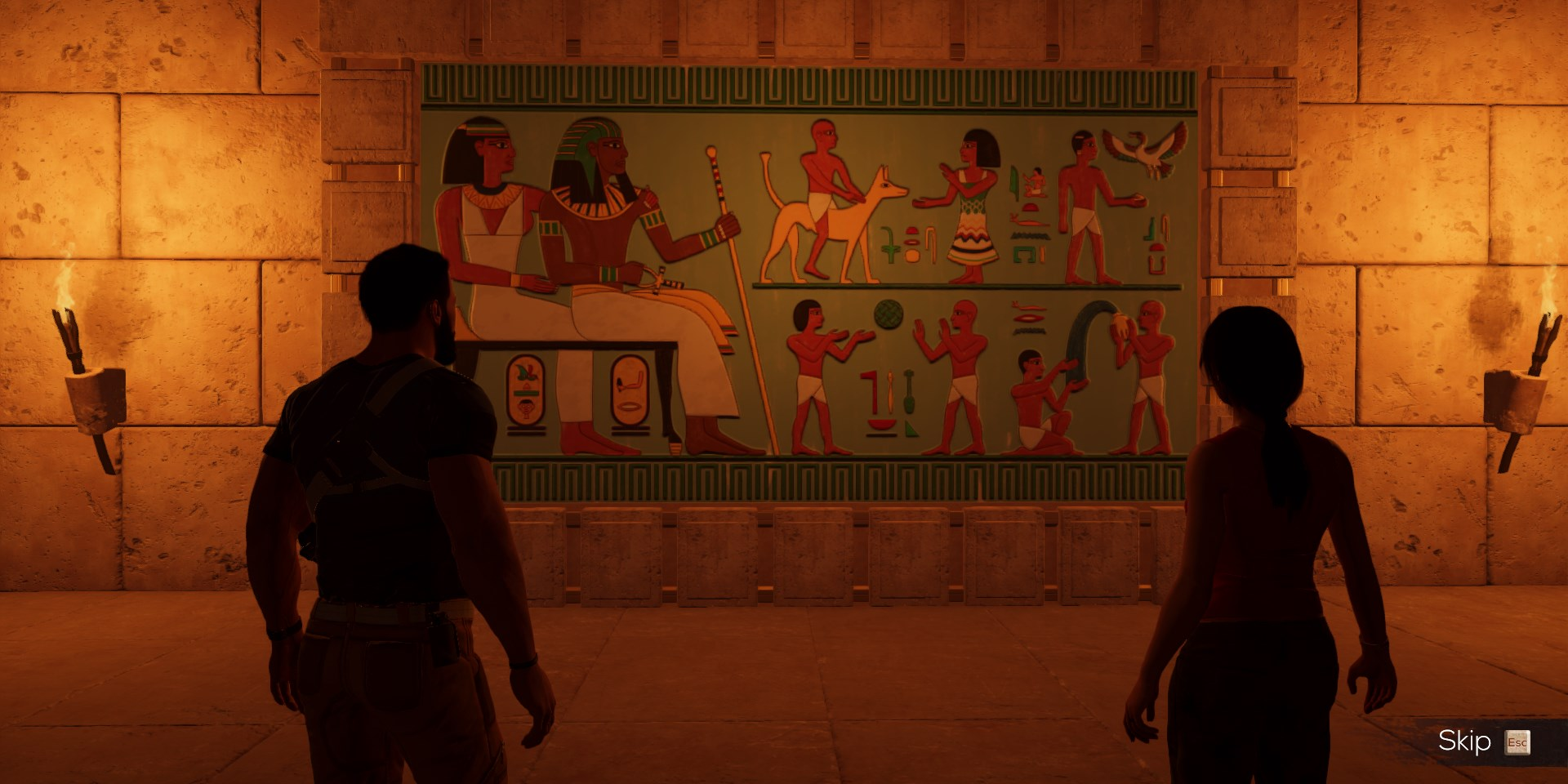 How’s it going, videogame enthusiasts? My name is Sergej Hvala and I joined the Call of Osiris project three years ago as lead designer and storywriter. At the time, Call of Osiris was codenamed The Old Kingdom, and the title is still used internally today. It sounds cool enough, but I felt it was a bit too nondescript and inaccurate to keep as a true title. Sure, the story contains heavy allusions to the Old Kingdom period in Egypt’s history, spanning the period from 2686 to 2181 BC. But that early title also evoked medieval Europe with its knights and castles, even Arthurian legends. It just wasn’t very Egyptian. 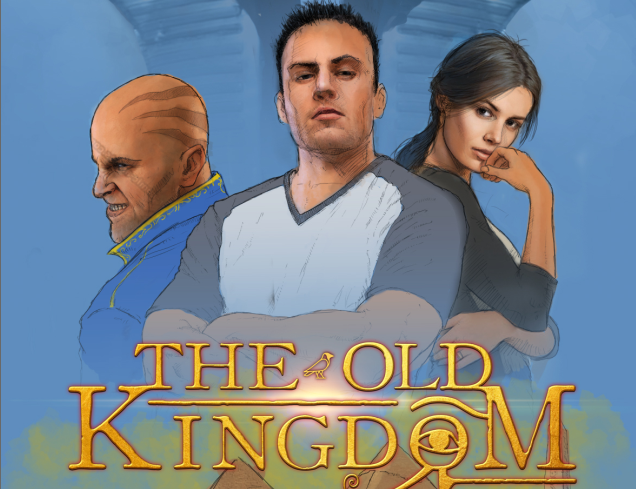 I thought long and hard about it, and went through a number of alternatives, some of which would undoubtedly fit a heavy metal band: Shadows of Old, Lost Thrones, Ages Awakened, World’s End, Eras Bygone, Fallen Crowns, Kingdomscapes… In the end, Call of Osiris felt right: it includes the name of a well-known Egyptian deity, it rolls off the tongue, and it ties into the plot. I then added Wayfarers as the title of the series, because it’s good to think big. (I also outlined the plot of the sequel and came up with a kickass name for that, but I’m getting ahead of myself…) 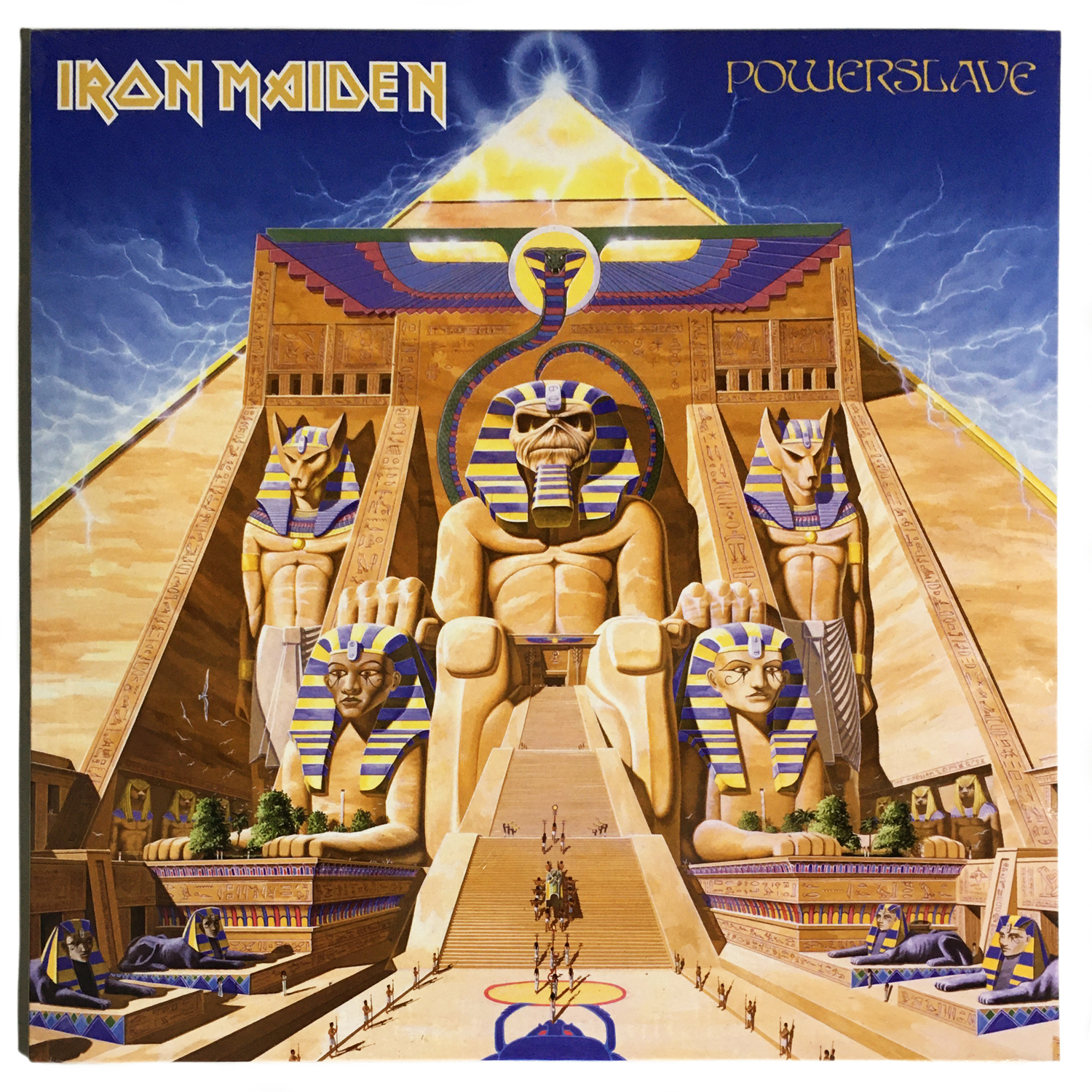 The codename wasn’t the only thing that existed before I joined the team. Our CEO Simon Sukljan laid down the idea of a heroic couple making their way through Egypt a couple of years before, while none other than Infocom’s Bob Bates wrote the general structure and the main beats. Jack and Leila as a married couple visiting Egypt and stumbling upon an incredible discovery, the Osiris legend underpinning the plot and establishing Set as the evil deity who usurped the throne of the mythical underworld, the real-life locations Jack and Leila visit such as the pyramids in Giza and the temples at Karnak, Edfu and Abydos… This all came pre-packaged, and I didn’t mess with it. Rather, as the author, I leaned on the strength of what was already there and strove to unlock the full potential of the story. 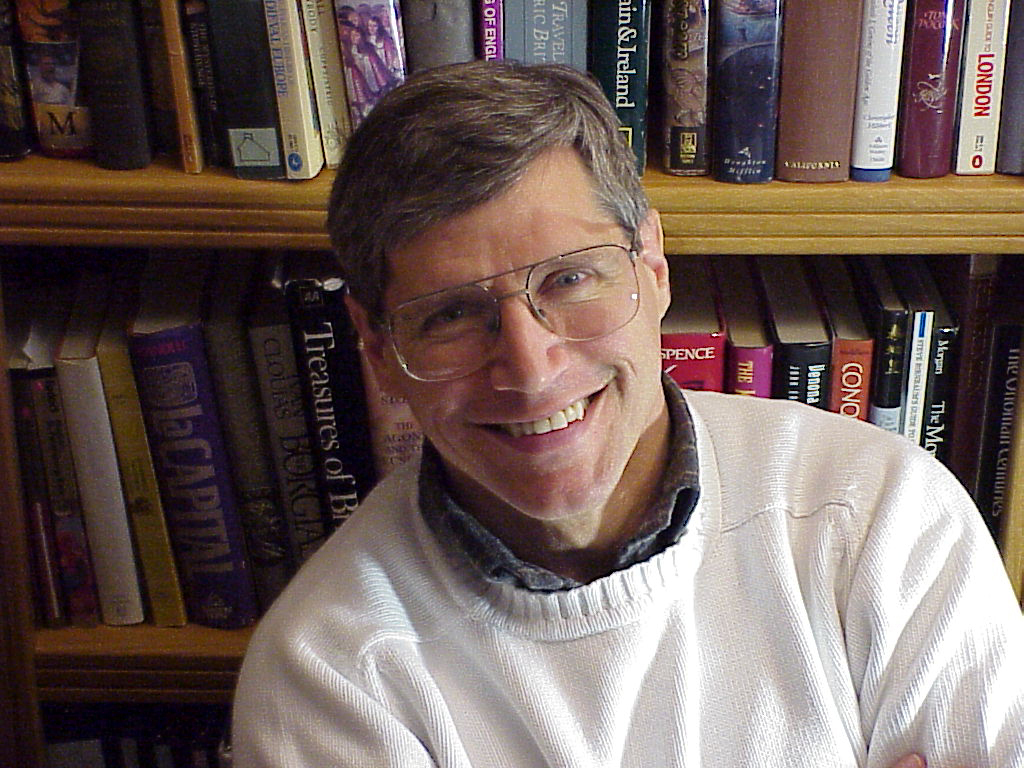 Right off the bat, the duality shown offered many possibilities. I’ll get into character development in a later post, but one such aspect was the roles of the main characters. While Jack Dawes is a soldier, his wife Leila is a scholar. The player controls Jack and acts as the leader, the explorer, the seeker, while Leila takes the passive, supportive role, and shines when the circumstances demand deeper insight and understanding. (As you’ll see in a later post, that doesn’t mean she’s written as a damsel in distress. Truth be told, Jack would in all likelihood meet an untimely end well before the conclusion if Leila wasn’t around.) We’ve built the game so the player can choose many additional dialogs between the main characters at the prompts. These give Leila a chance to shine: she speaks ancient Egyptian, she deciphers hieroglyphics, she knows the mythology like the back of her hand… 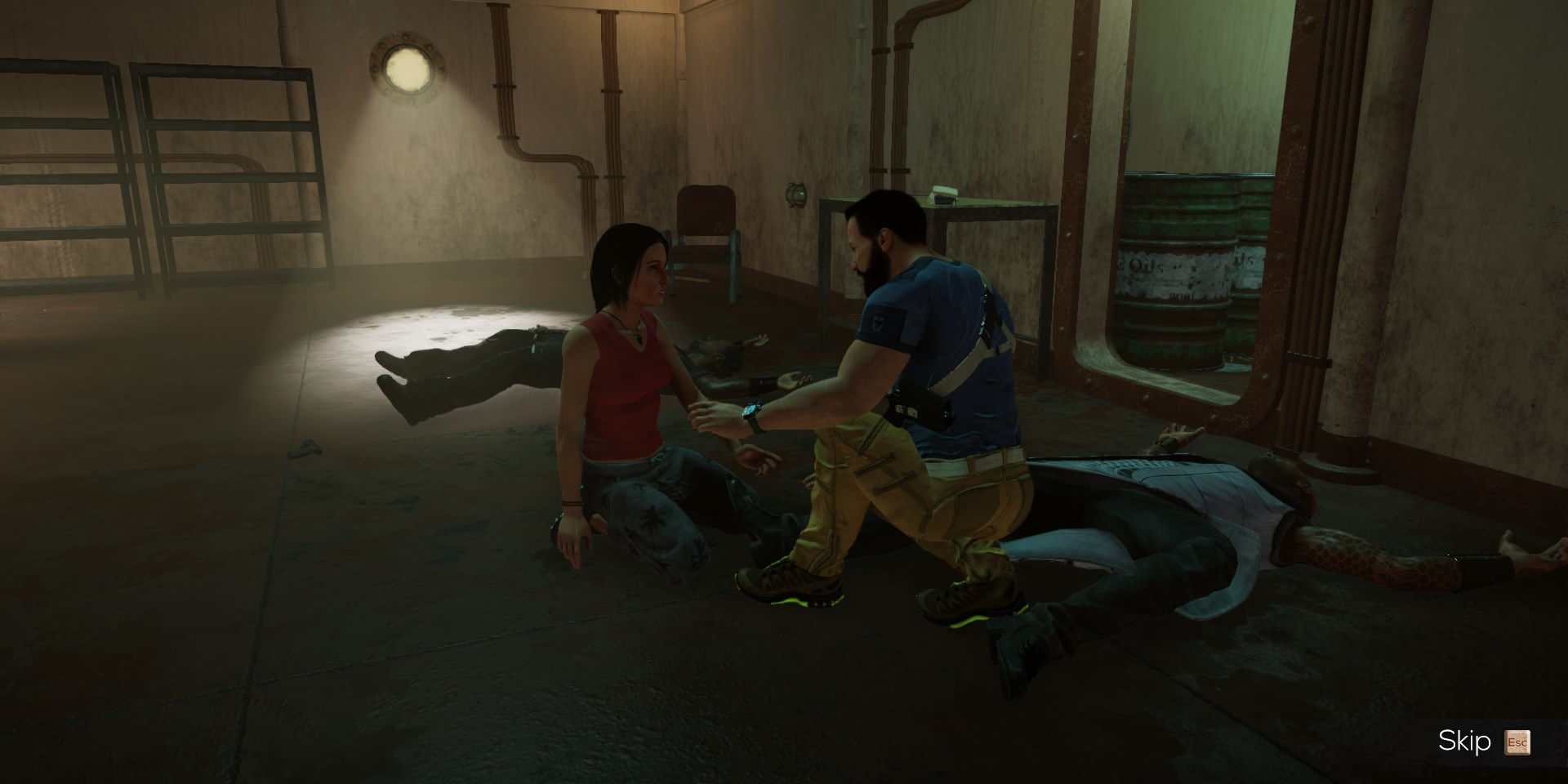 If the player is interested, they can learn quite a bit about ancient Egypt just from dialogs between Jack and Leila. These types of videogames tend to sideline their real-world and mythical backgrounds, or even hide them in text-heavy descriptions of trinkets found by the hero. Call of Osiris instead wears both like a badge of honor and puts them front and center. I even gradually made Jack aware that he’s actually stealing the wealth of the land, as foreigners have done for centuries, while the arms dealer Jack visits keeps the collectables safe. It may sound “woke”, but personally I’m quite disgusted with the way the ancient Romans, the French, the Germans, the British and other nations simply appropriated statues, obelisks, mummies and other pieces of Egyptian lore. 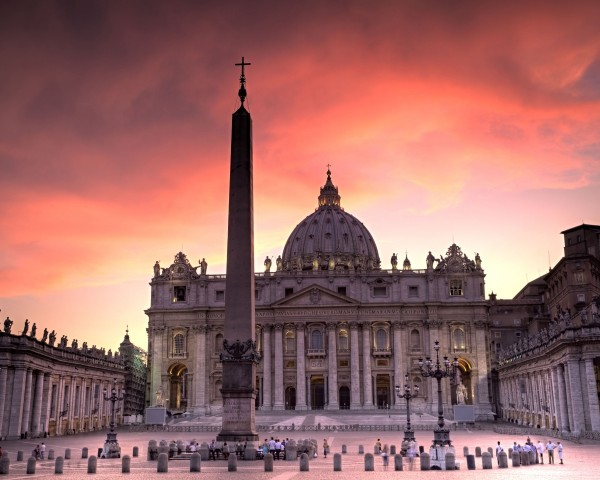 So yes, I added quite a bit to the existing framework, especially in the character department. What I didn’t want to do was ruin the spirit of a fun, freewheeling adventure in the general style of Indiana Jones, the Uncharted series and The Mummy. I saw quite a bit of the latter in the original Old Kingdom (fear of scarabs, an ancient clan of tattooed warriors, resurrected mummies, an ancient curse, the Book of the Dead… it’s fun spotting the parallels :)), but rather than try to flip the script on its head, I stuck with it. I think there are enough differences in the long run, but enough similarities with the genre giants that the players will quickly feel comfortable with this adventure. 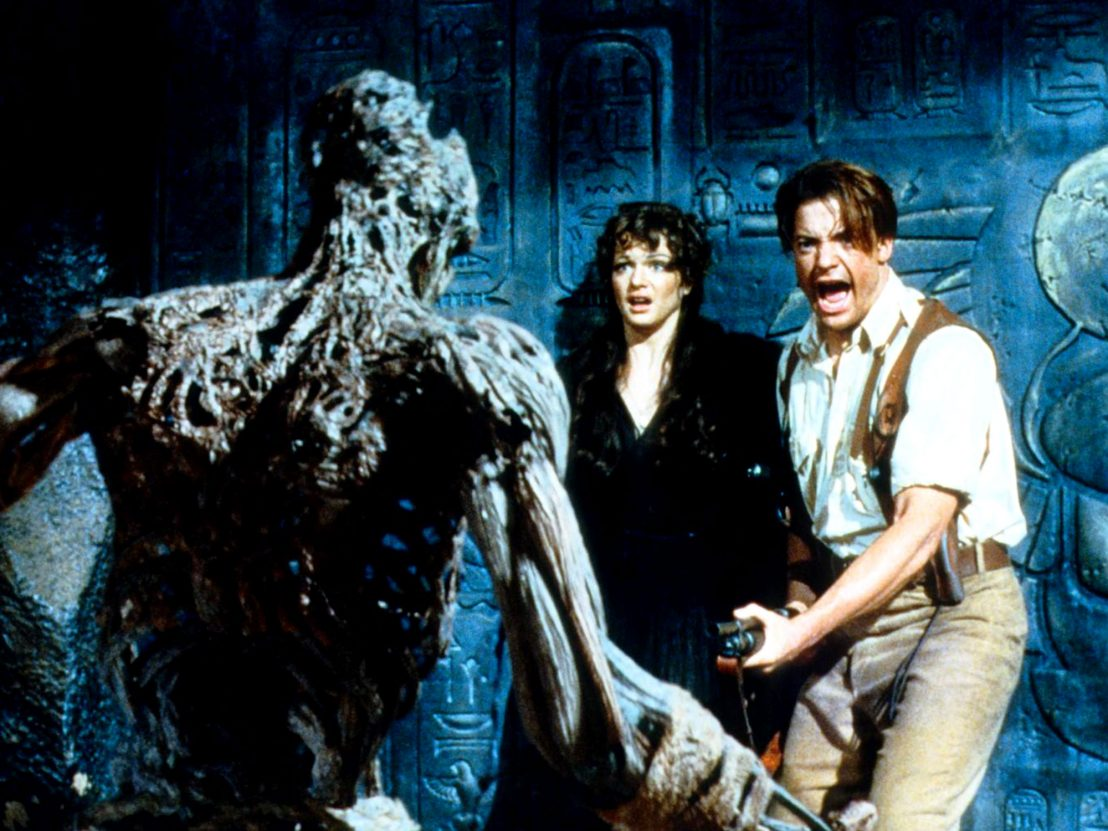