Today is a great day, the first version of War for Arnor is getting released!

Posted by HalbaradTheDunedain on Aug 25th, 2021

The time has come to announce the big news, the War for Arnor's first version, version 0.1 Public Beta is coming to live!

There is a lots of enchantments on the game, especially at Arnor faction, which got a new visual art and a whole new spellbook! Mordor has been enabled for this release for the player(s) to have fun while not just playing and playing against Arnor, otherwise it will be like Arnor in Civil War.

For the people who will ask, Campaign is not meant to be played with this mod yet, so you will just need to hang around in multiplayer and skirmish. Campaign will work but I can't gurantee that it will work perfect. There might be unexpected crashes somewhere.

- Install mod from Moddb, and put TheLastAlliance.big to your Roaming folder
(Location usually for Windows 10: C:\Users\username\appdata\roaming\My Battle for Middle-Earth Files)

- Right-click to your bfme 1 shortcut, and select "properties". Then, look at the "target" field, and add a command follows as
" -mod TheLastAlliance.big"

Like let's say your game is at C:\ drive, so your target field must look like this:

- If you want you can change the icon you can use the one I have provided.

xxxMr. Xxxx: Arnor Trebuchet, Noldor Banner Carrier, Arnor Cavalry
Ouranos: Arnor Soldier, Arnor Archer
RiderOfRohan and the makers of patch 1.06: For most of the texture stuff I edited
NDC: For BFME 2 animation convertation set, to be used for BFME 1
Edain Team: Bandobras Took model
Rise of the Witch-King and BFME 2: For most of the art and audio sets, such as Hobbits and Arvedui's Audio

Also thanks to the makers of patch 1.06, as I already mentioned above, for their marvelous patch 1.06!

Also let me say I am still looking for a mapper to fill the ranks, if you are interested, either contact me fromp here or through Moddb. Enjoy! 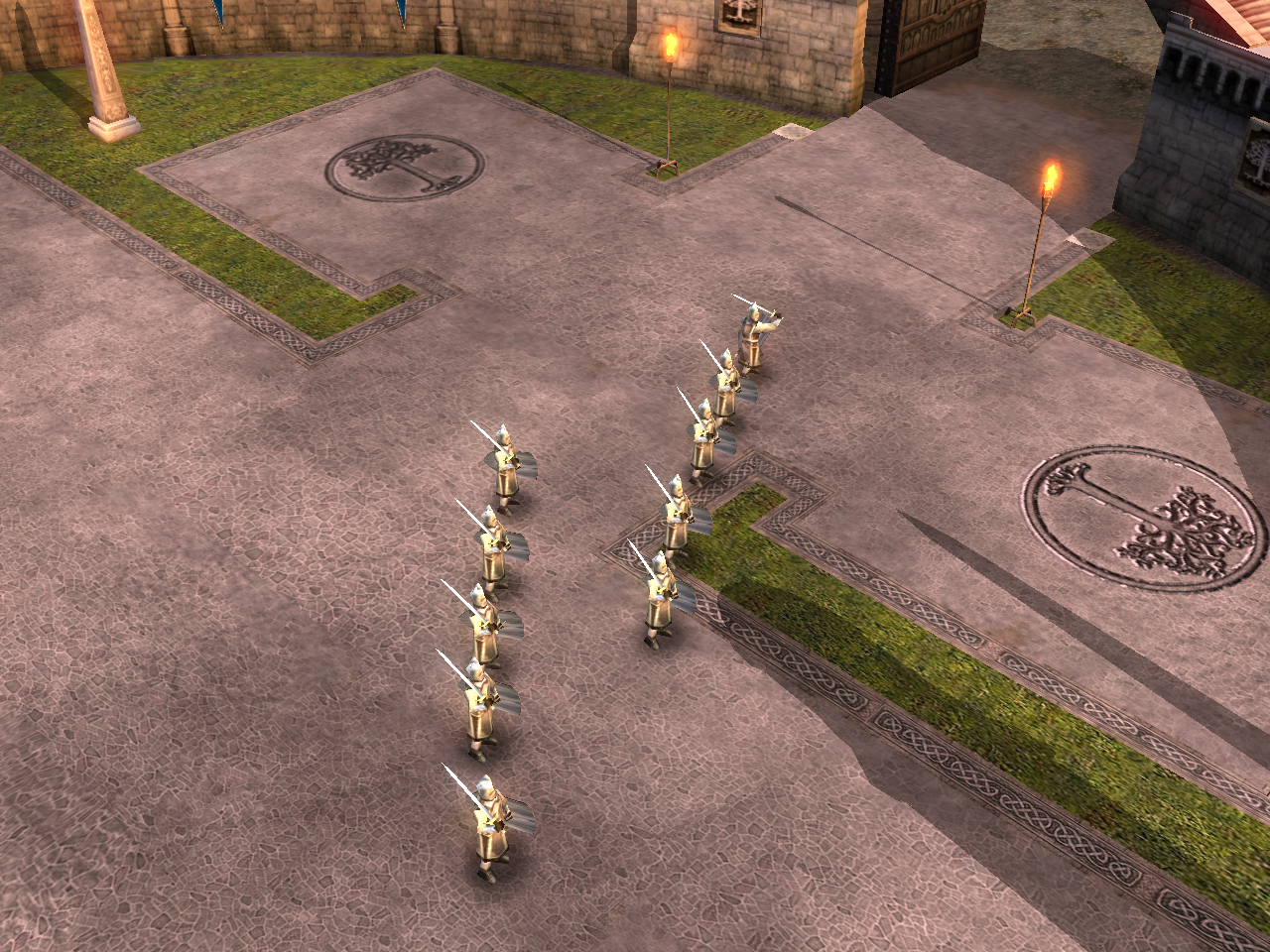 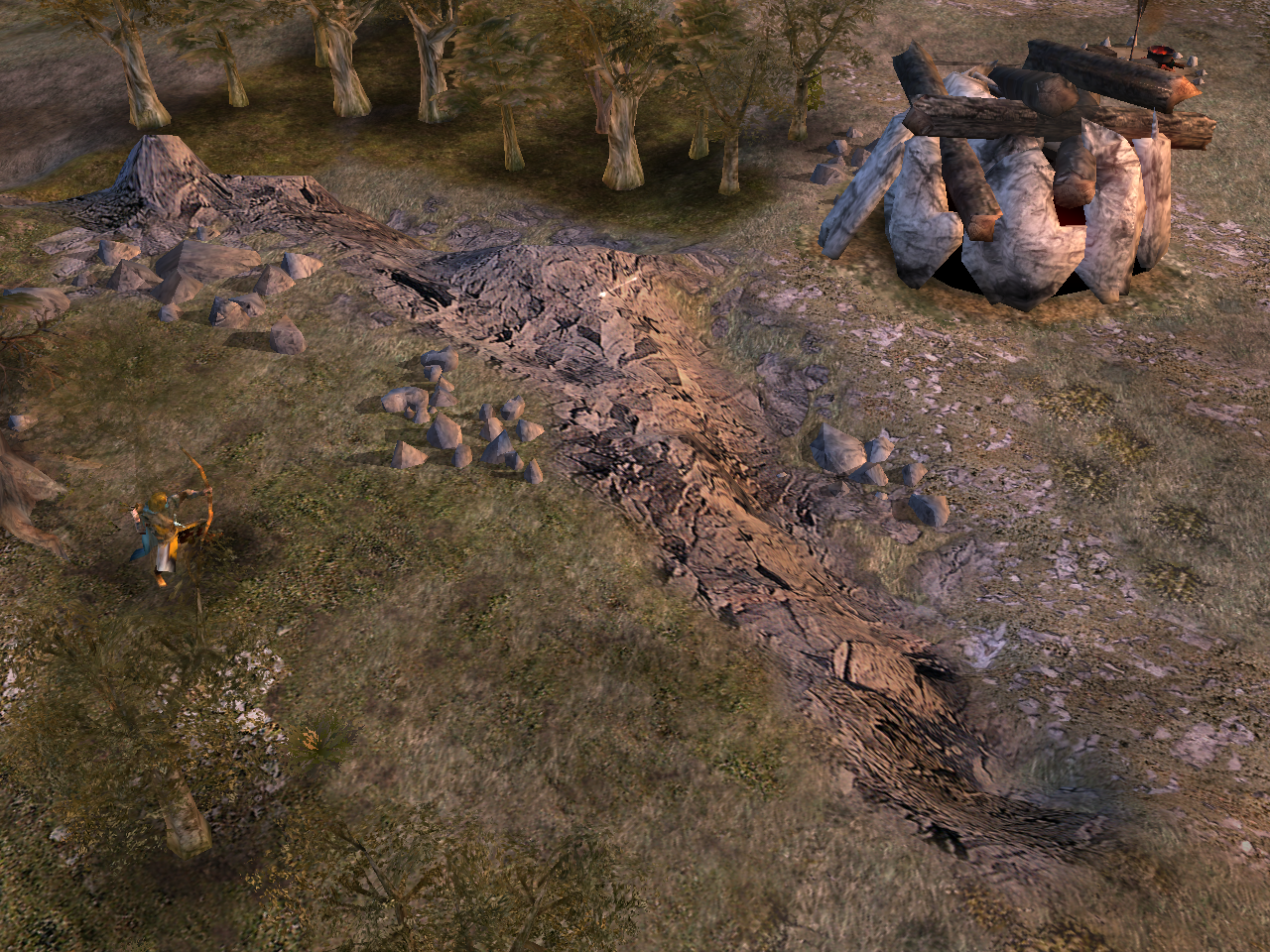