State of the game since our first major wave of play testing and news about us being at Perth Games Festival 2014.

Hello everyone, It hasn't been too long since our last update but we have some information that has come up that is worth announcing and talking about a little bit. also SORRY we have no videos yet! 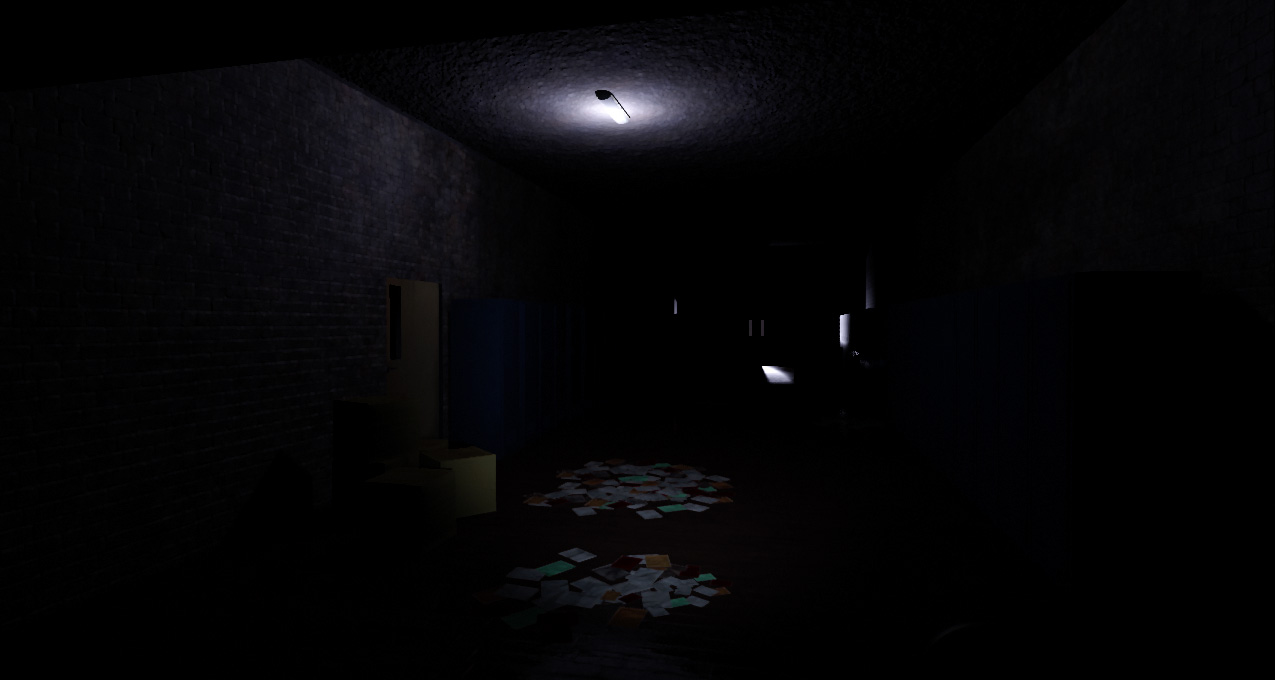 First of all as of this week just gone, we have done a series of play testing on The Victim!
This involved a whole bunch of juicy and willing volunteer play testers to come into our University and spend some of their valuable time breaking our game, it was an eye opening experience for our team to really see what areas of the game need work.

This has prompted us to redesign and rework some of the systems for a cleaner experience!
A couple things that we're going to change are;
The level design - we are giving that a rework based on our play testing!
The Story - We have simplified it somewhat to make more sense with the game play
The scope; We have reduced our scope to fit more in line with out deadline, which is both the assignment submission date and the deadline to enter our game into the Perth Games Festival 2014! 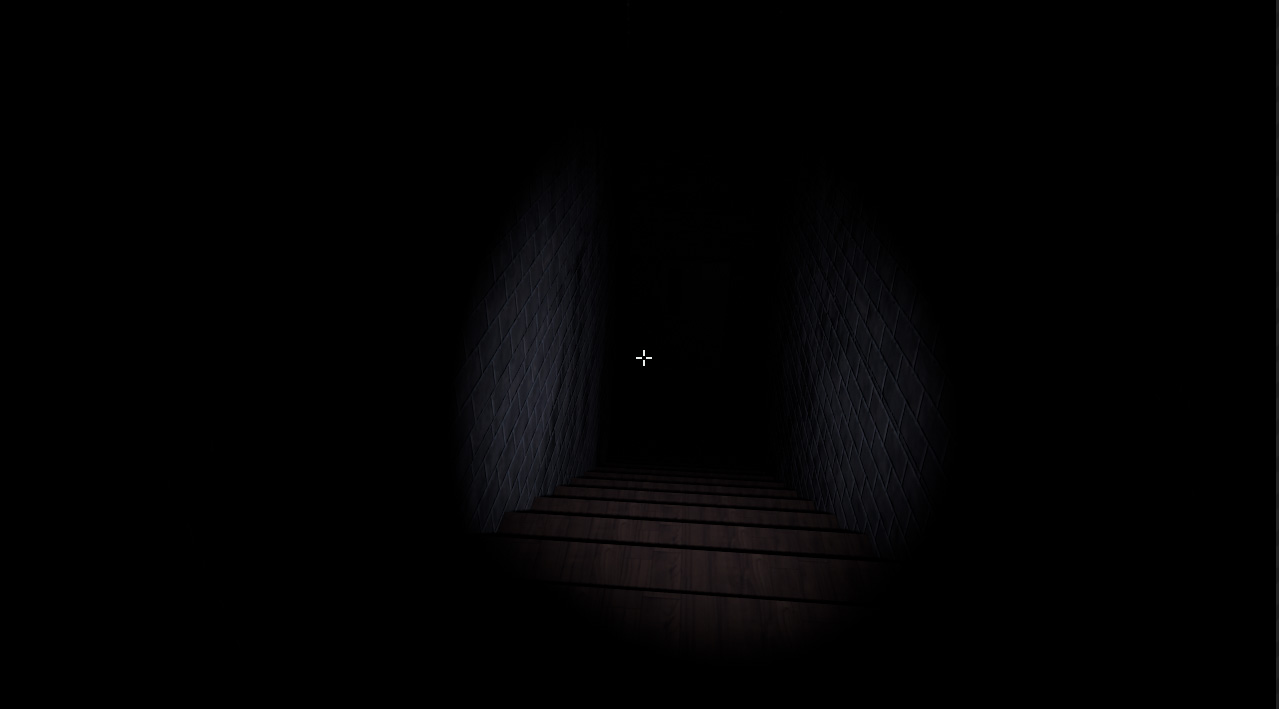 Some more details about the Perth Gaming Festival 2014 for anyone interested, This is the first time running event Hosted by Let's Make Games a Perth game developer community. The actual event is on the 11th of October 2014. Our team has been tasked by our Unit Coordinator to have our game finished to a standard that is ready for the public to play on the floor of this festival, so this leaves us with not a whole lot of time to get our acts together! 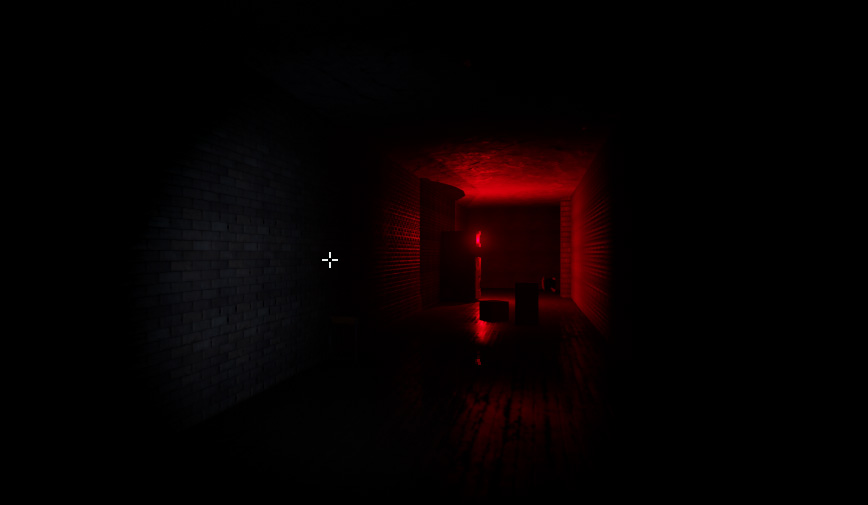 Hopefully coming up in the next week or so we can get some in game footage rolling if we have the time!