The version 0.24.2 is out! Check out your team's statistics at the end of the game!

We are pleased to give you the version 0.24.2!
Along with other changes, we added an endgame screen with player statistics so that you can compare your performance in comparison to your friends.

If you want to support us, just give us a vote on Steam Greenlight, this helps us a lot :)

Want to be rewarded for saving an ally? See which one of your friends thinks only for himself? How many monsters you've killed? Now at the end of a game all this will be displayed for every players to see. Get that satisfaction of being the most helpful player and display it to your whole team! 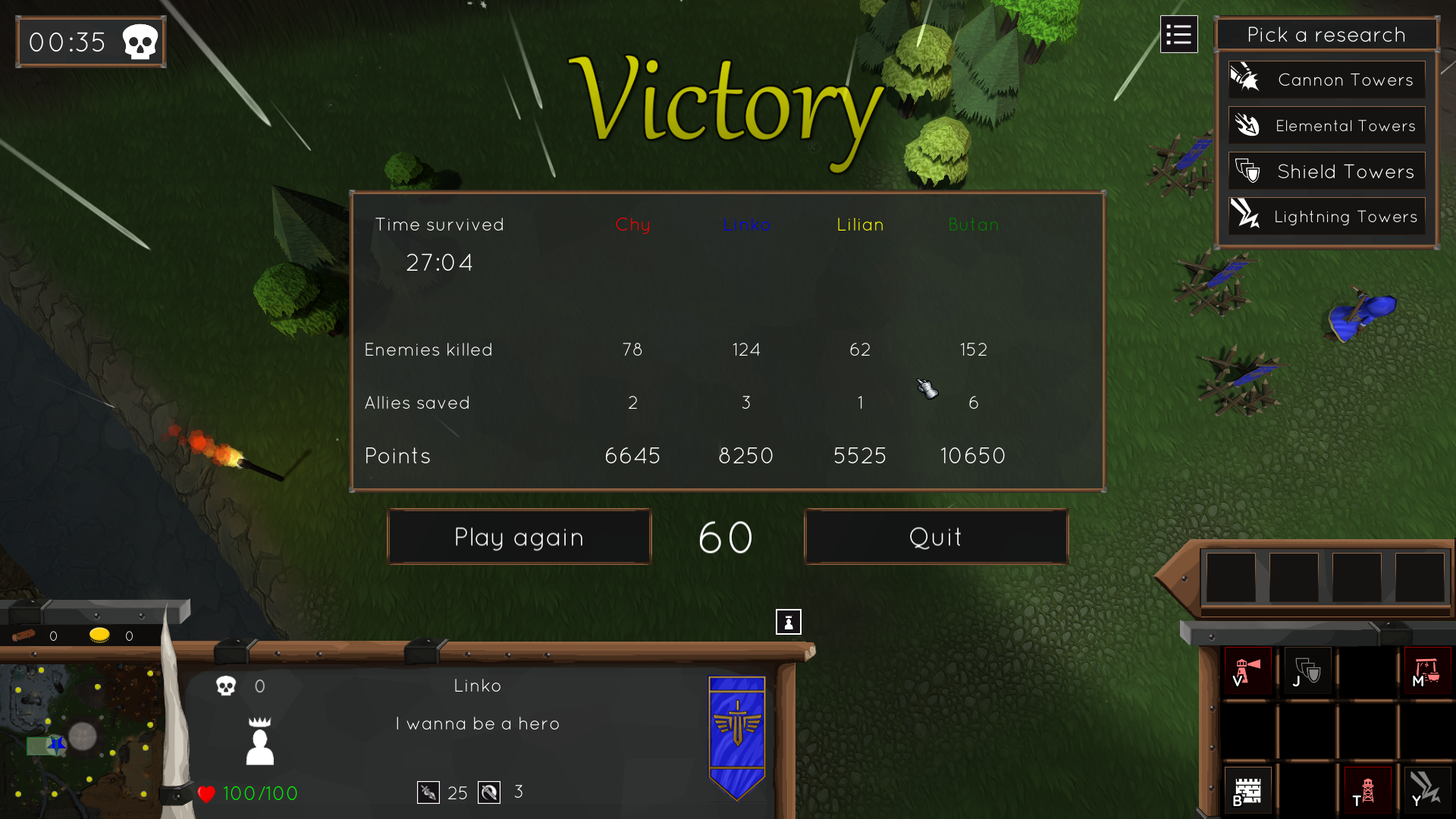 In the loading screen we added some useful tips for the player to read. Heroes of Delum is a complex game, this will help you get to know some of its details. 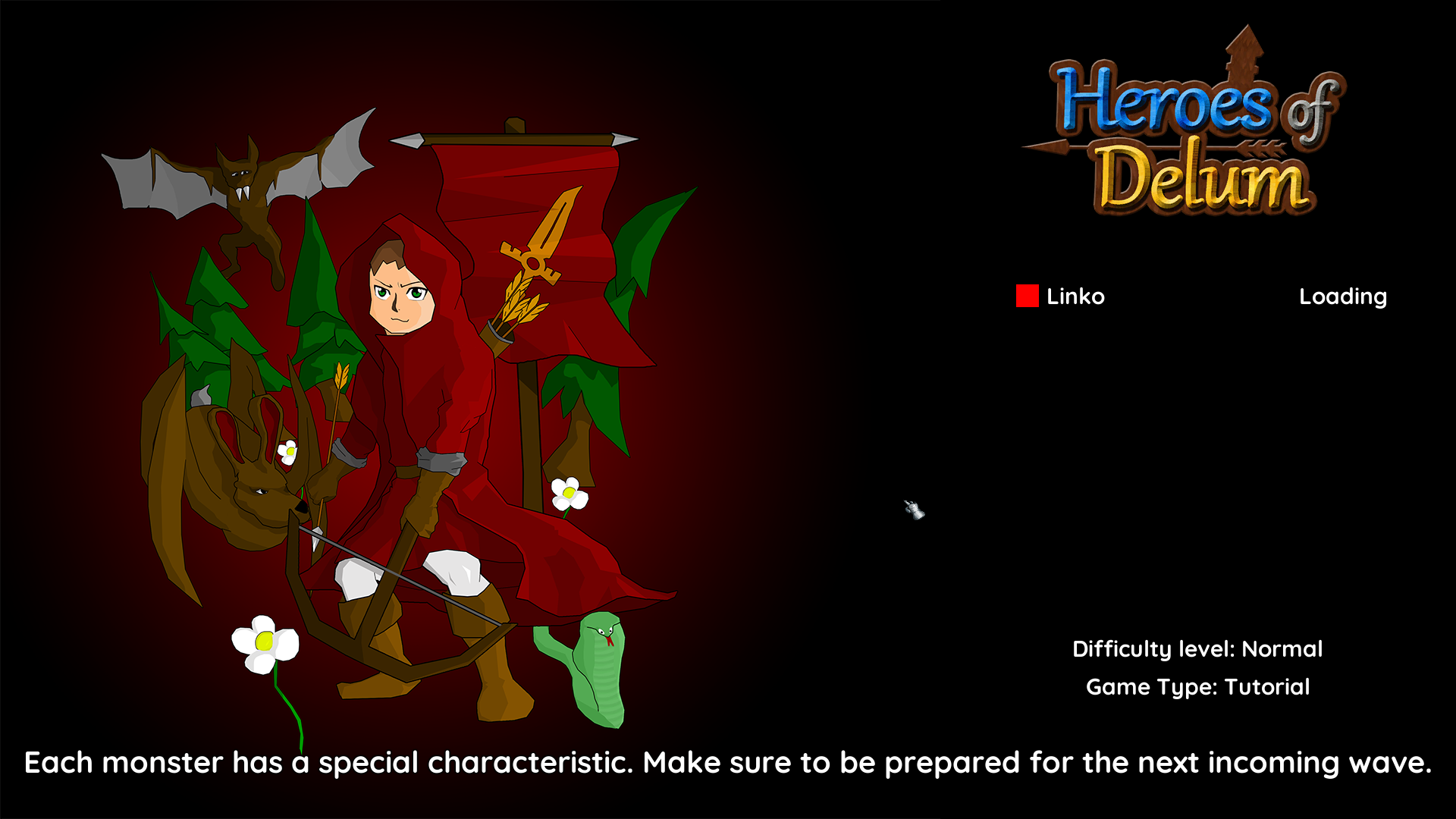 We tweaked the spawn rate of the shrines according to the different difficulties. Playing on an easier difficulty will also make the first shrine appear later in the game. 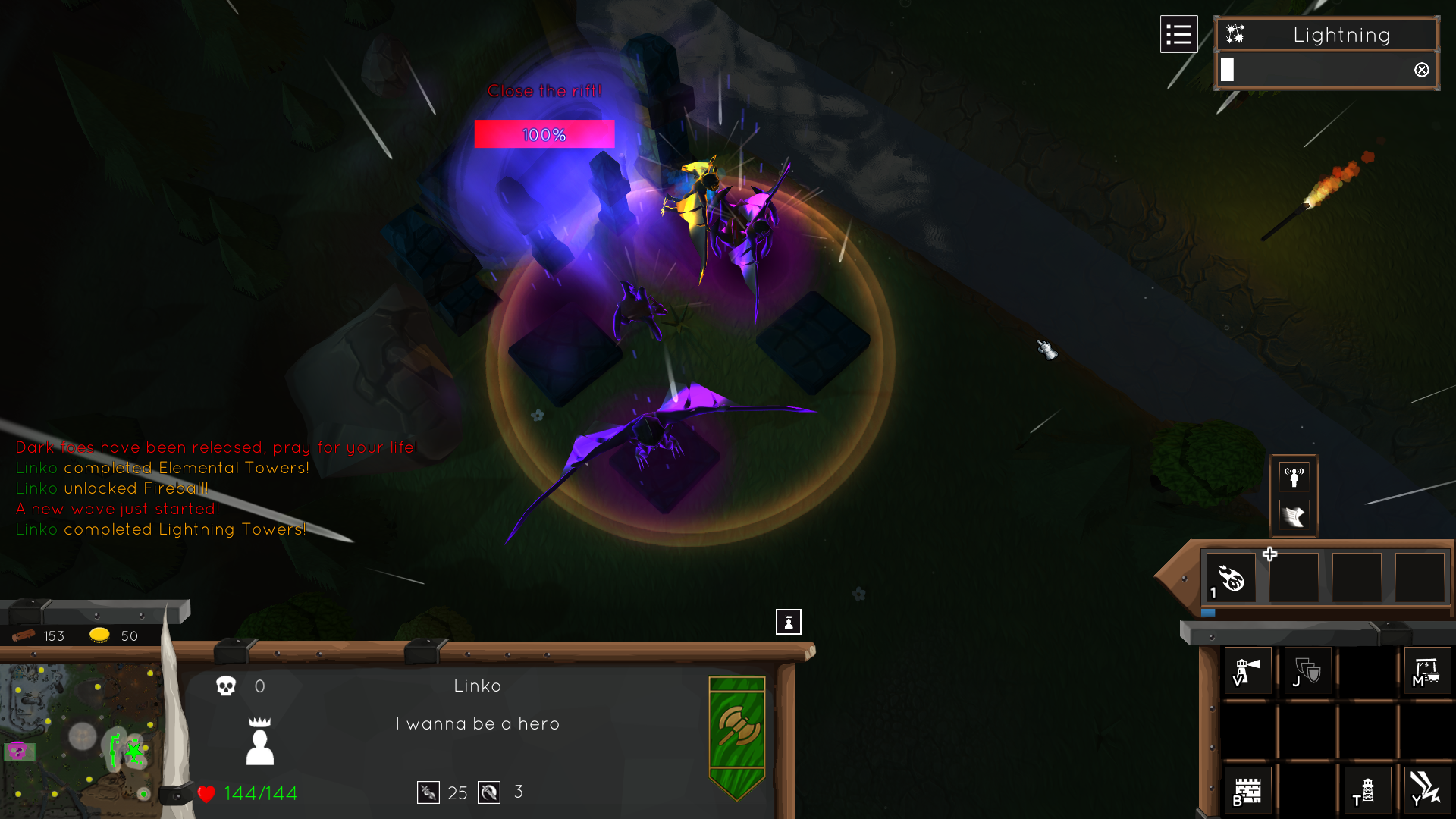 Some players noticed lag on the first launch of the game because the graphics quality was set to maximum. Now at first launch, we automatically set the graphics for a good FPS for a better first impression. 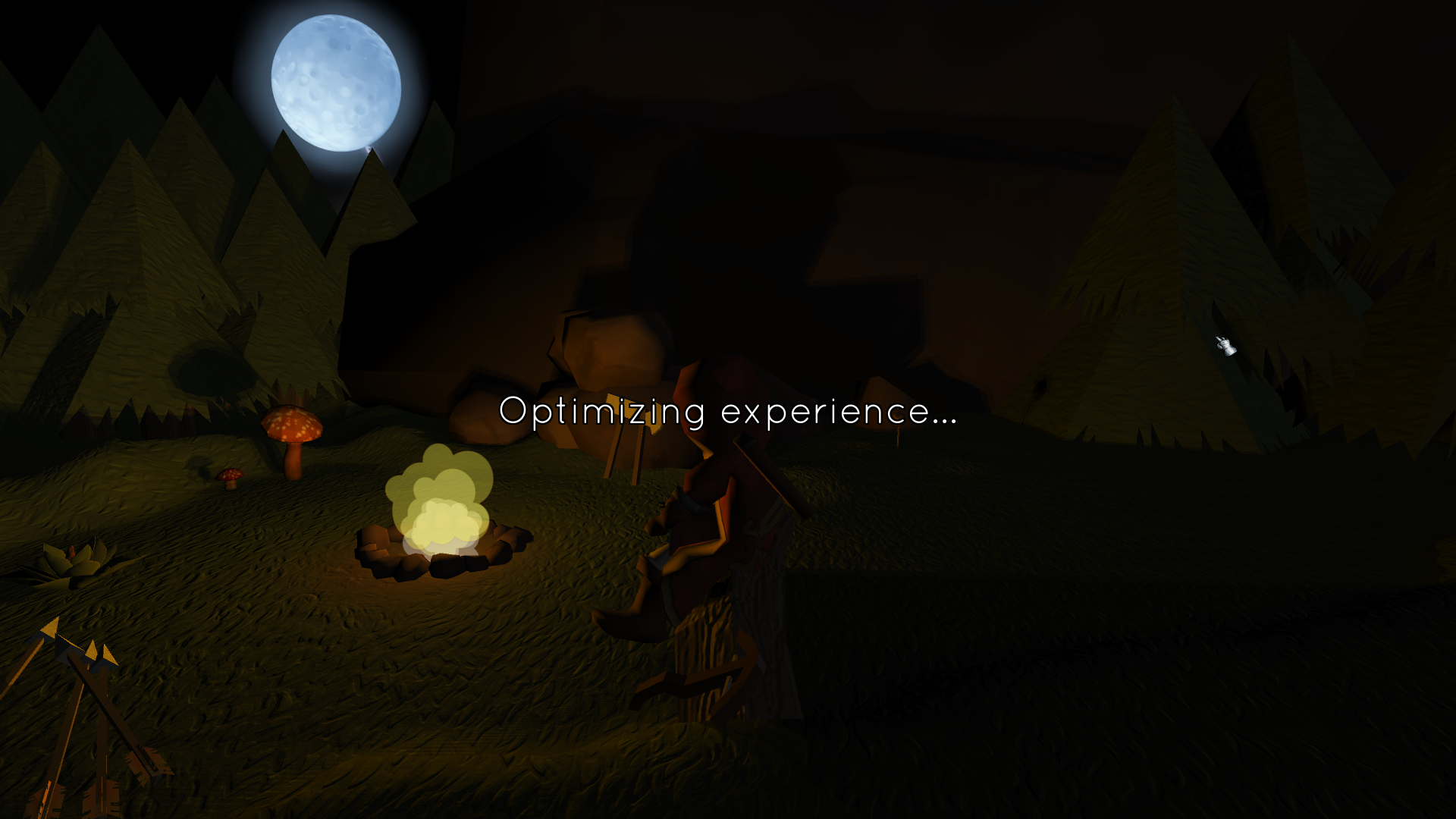 We noticed that the game was difficult for new players. We renamed the difficulties accordingly and set the default mode as the easiest which is now named "normal". Remember that you can chose the difficulty in the lobby, while creating a game. 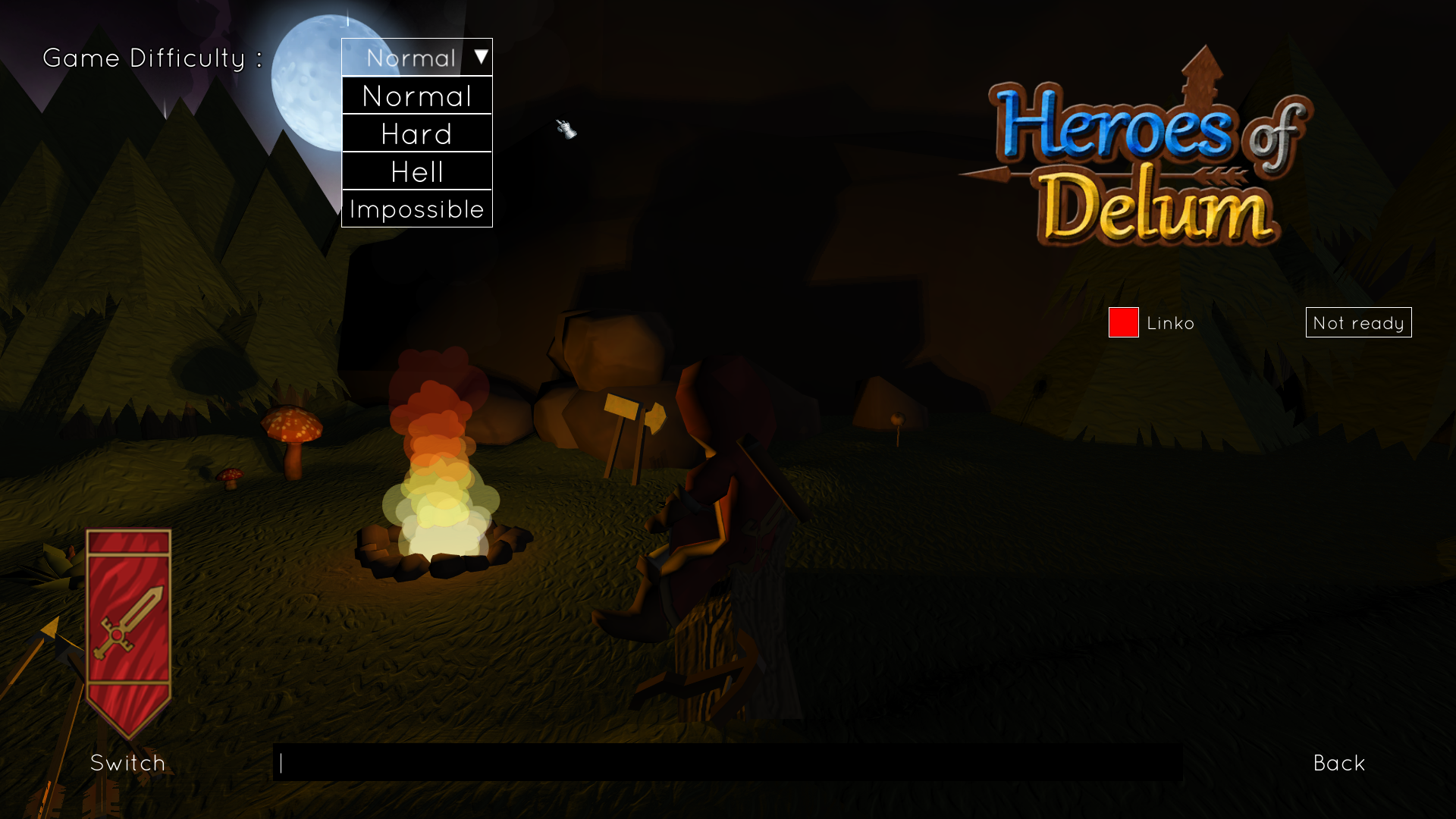 Spawning the first enemies of the game and spawning the final boss trigger a cut scene, which moves the camera to the middle. We reposition the camera afterwards to avoid disorienting the player. 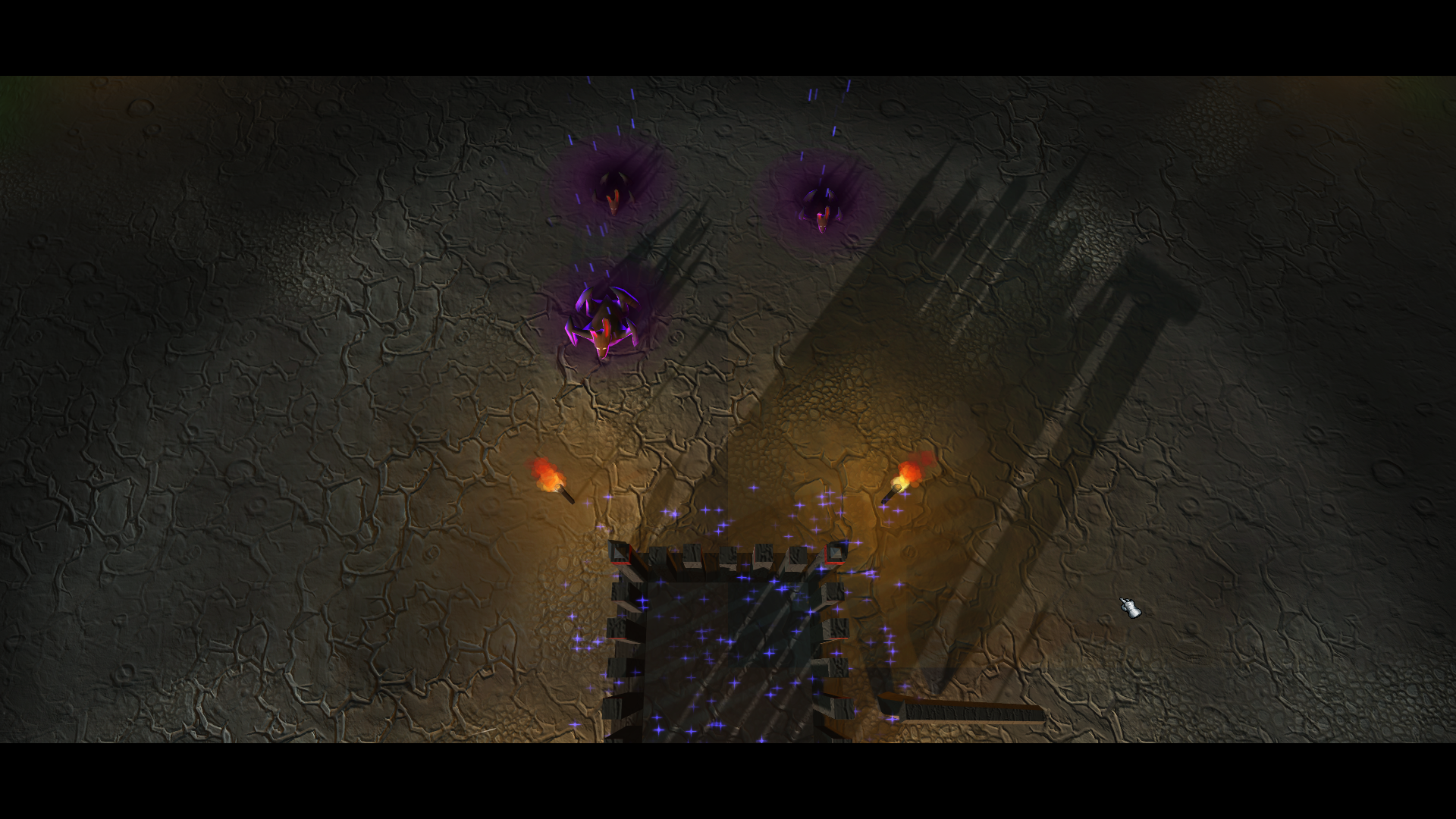 Thank you guys for the support and giving us feedback. Enjoy!