The True Canon Pack is an arduous development and it's great to have so much support from you guys in the r/acecombat server and other servers on Discord! Here's an update on my progress. 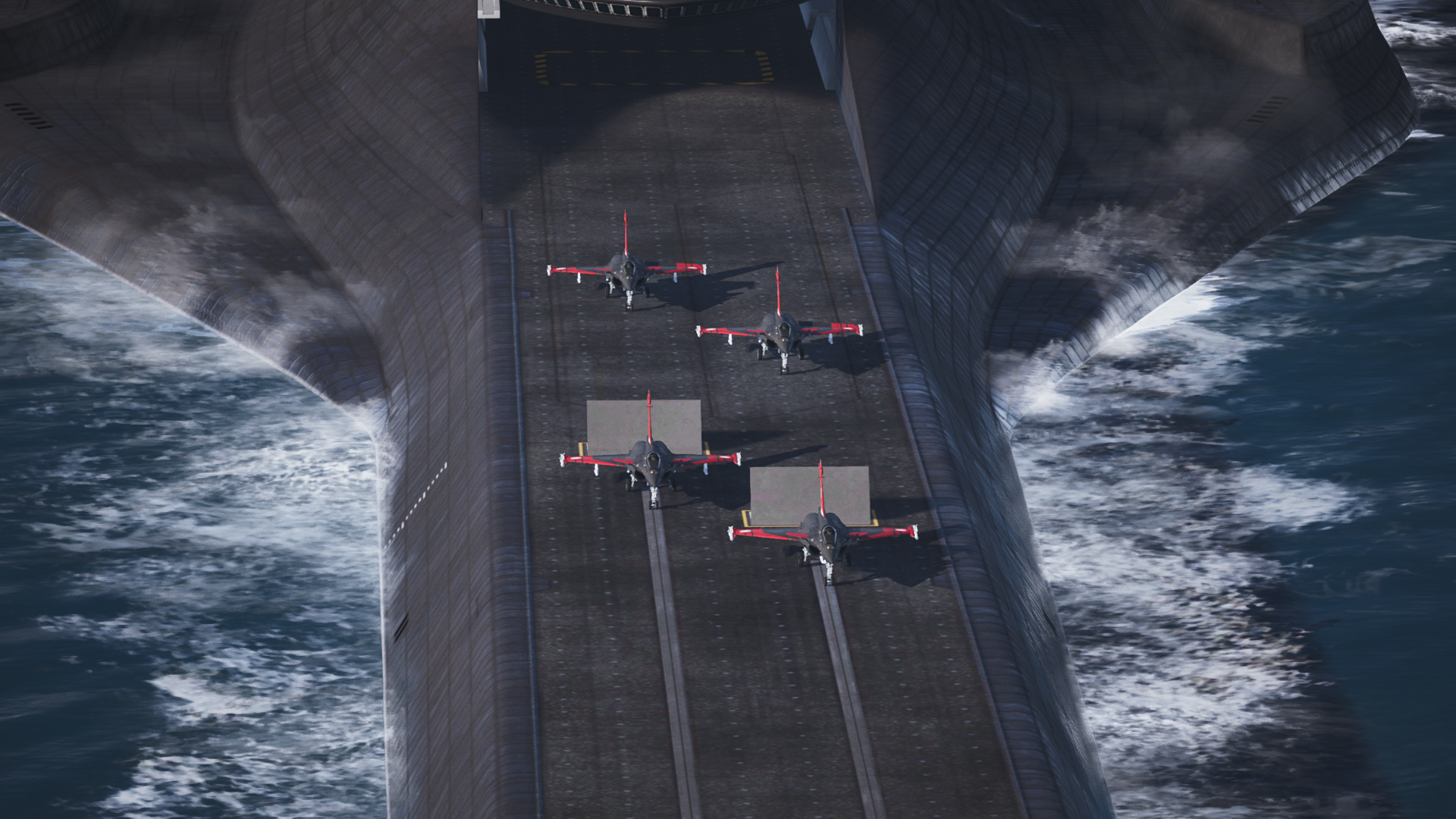 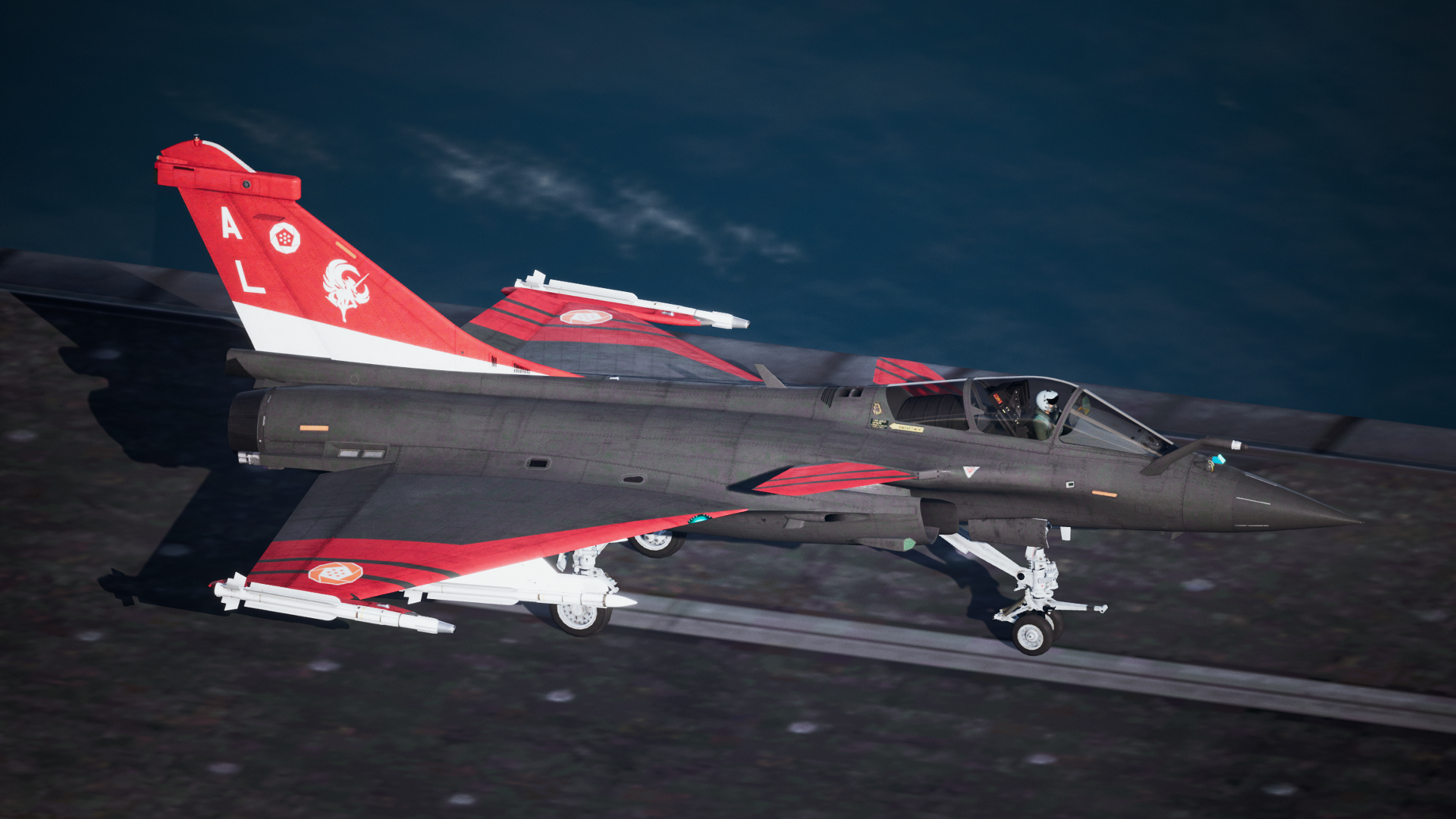 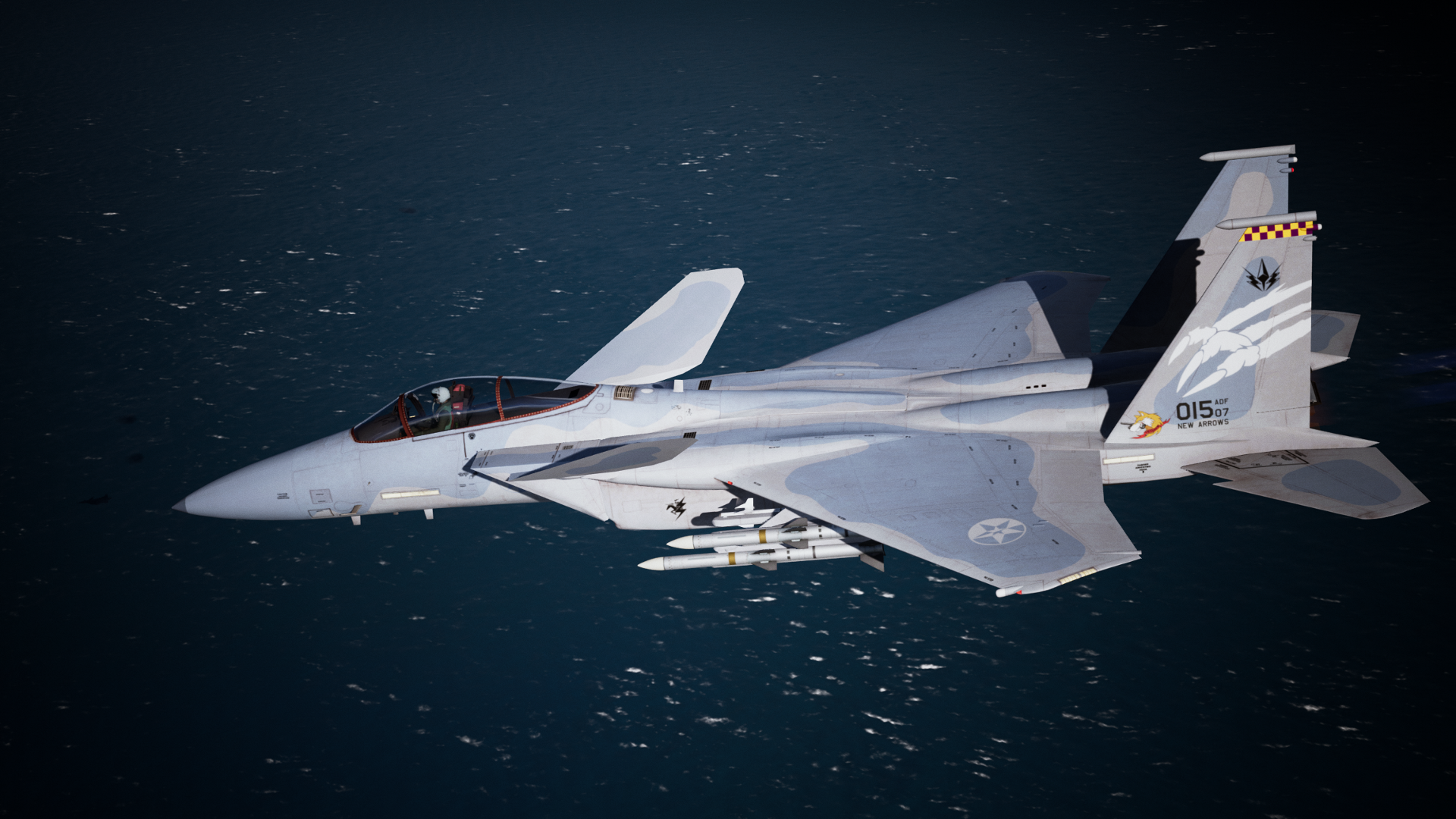 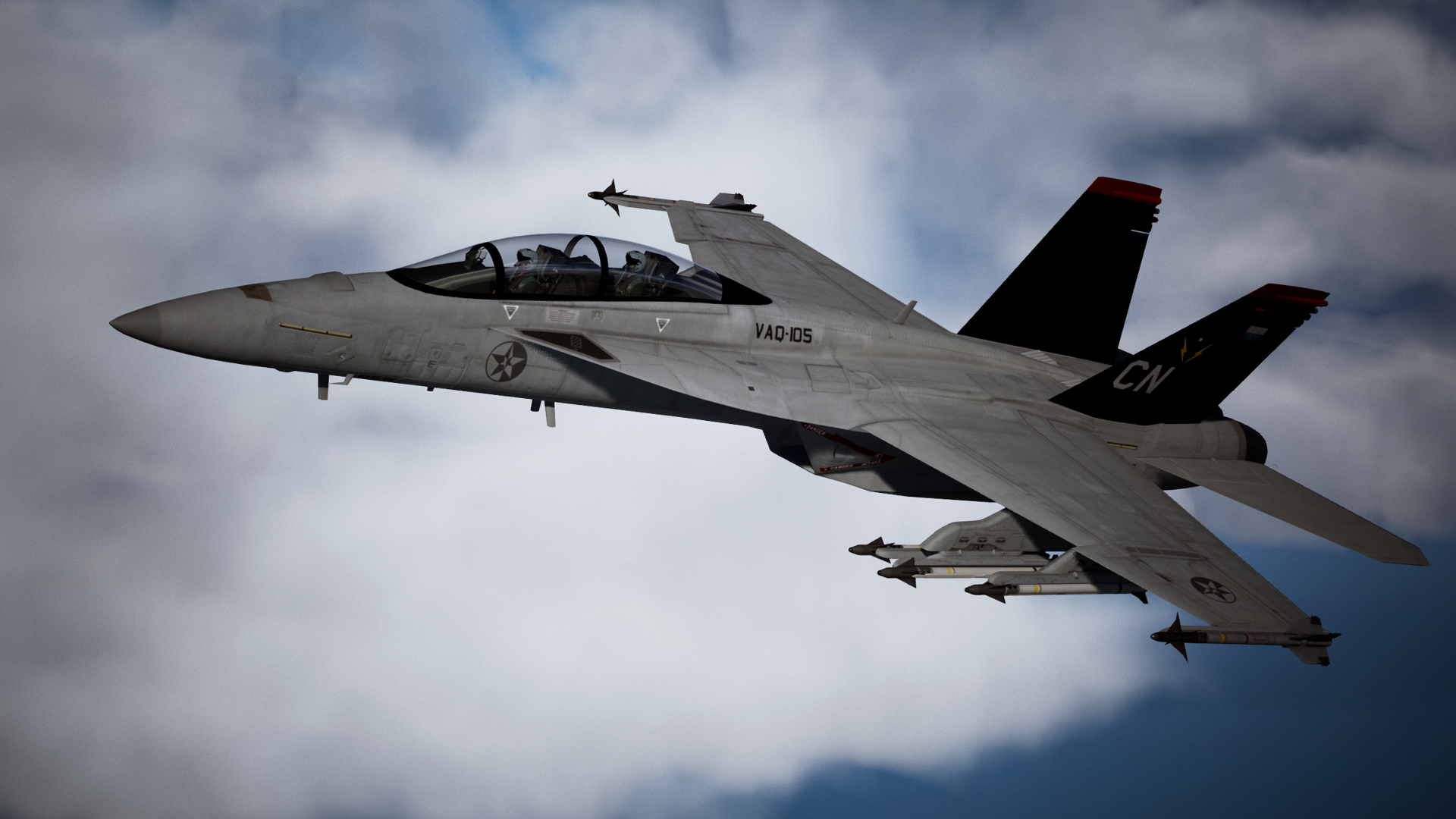 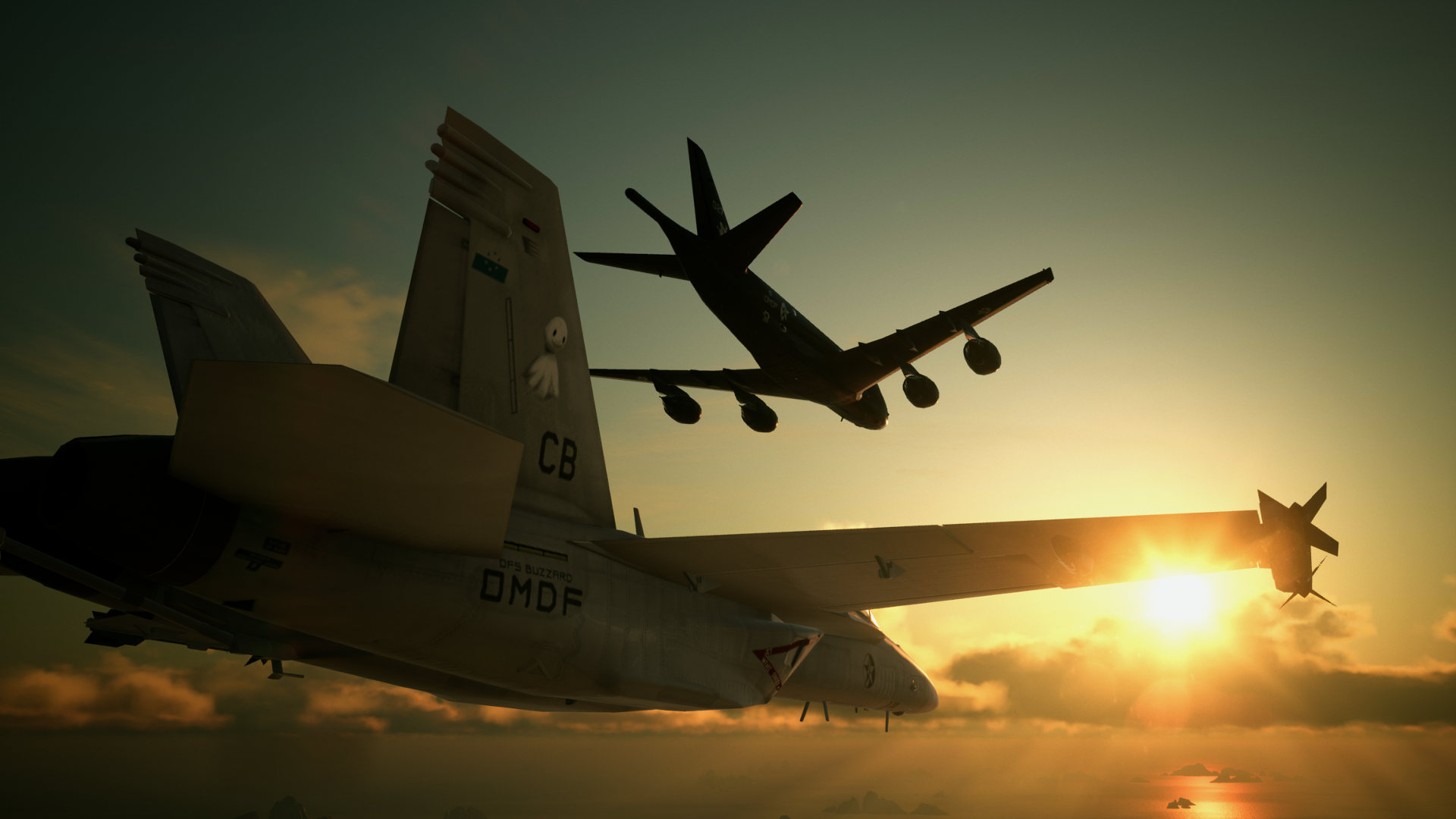 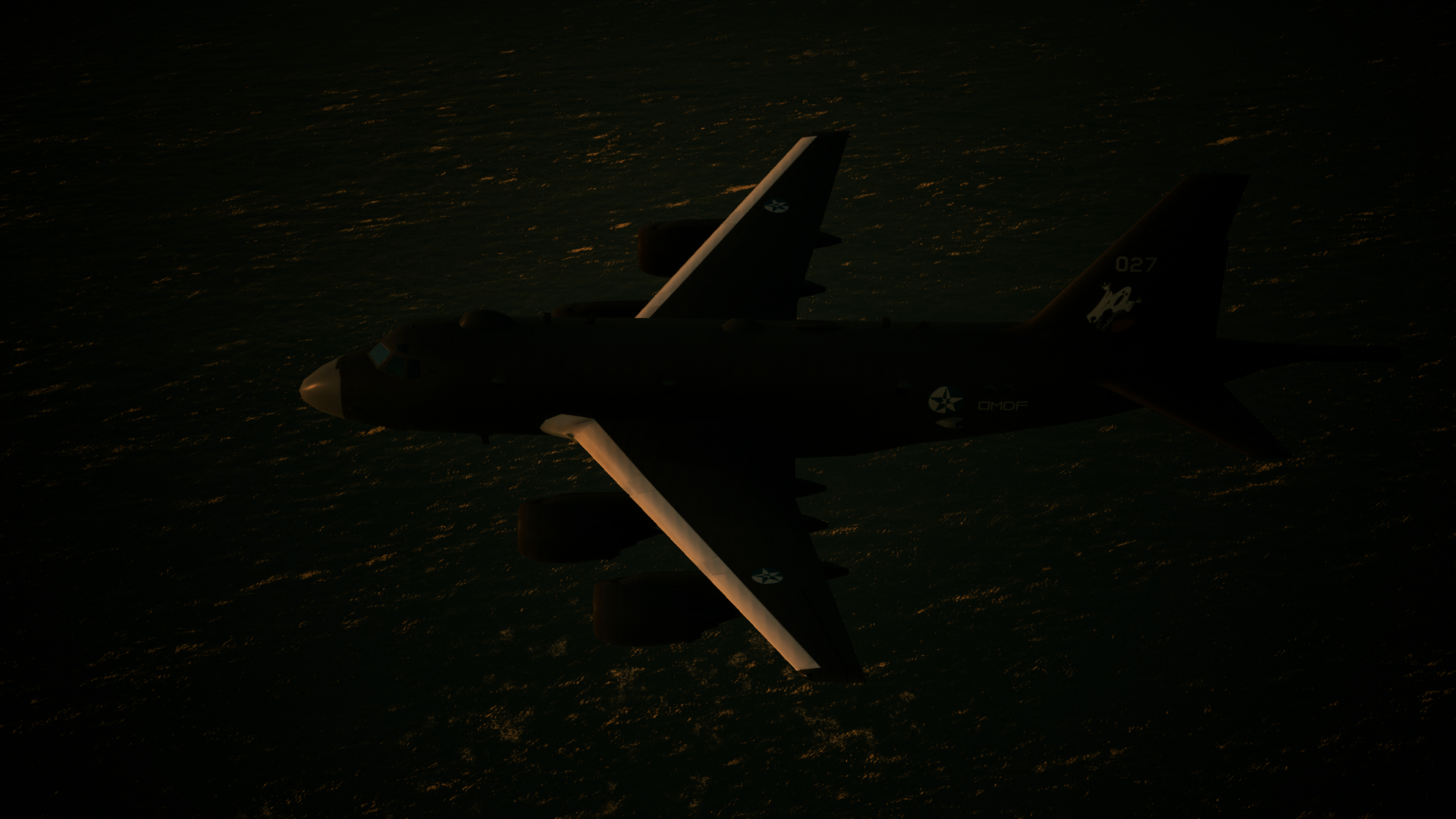 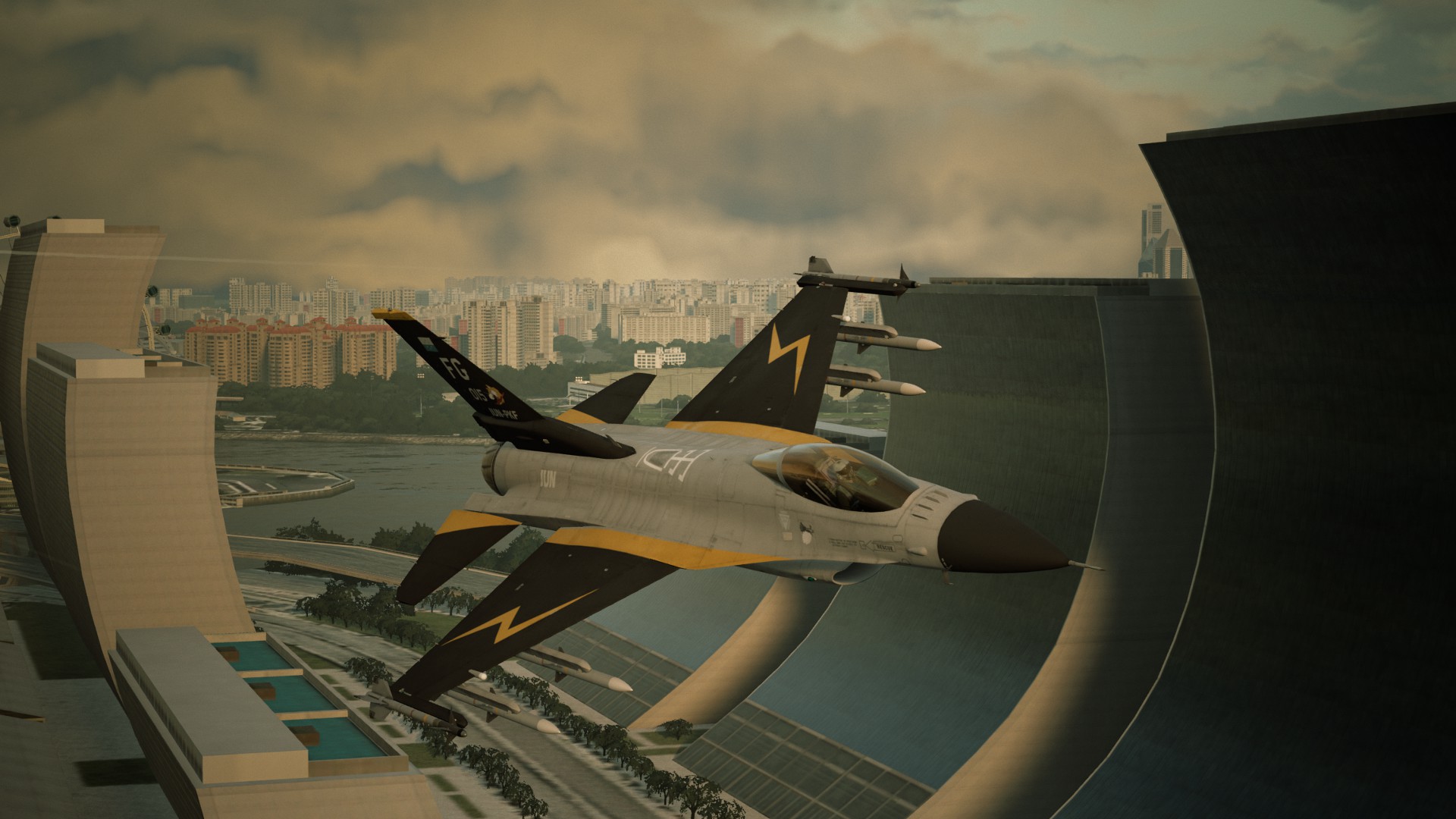 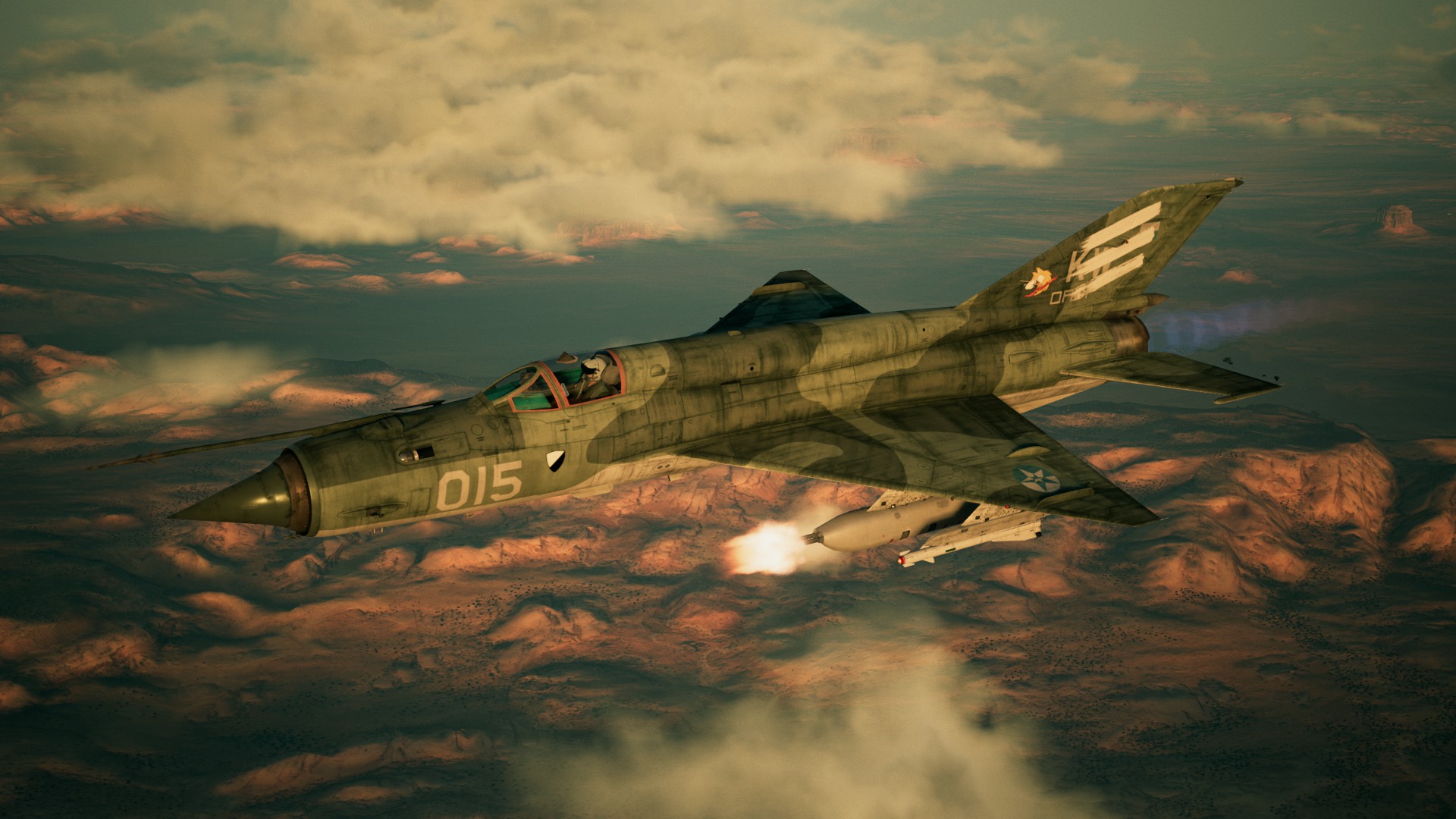 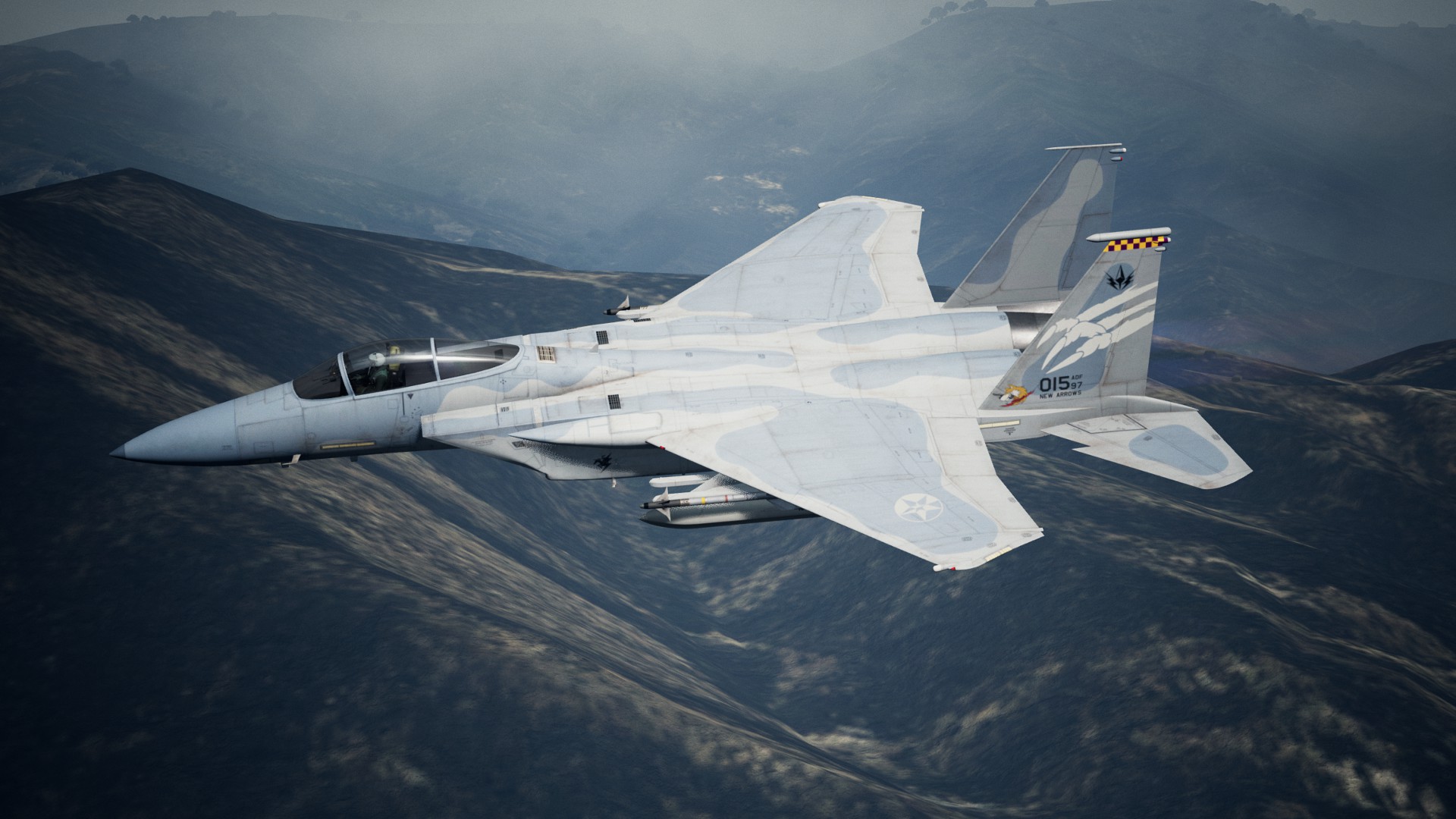 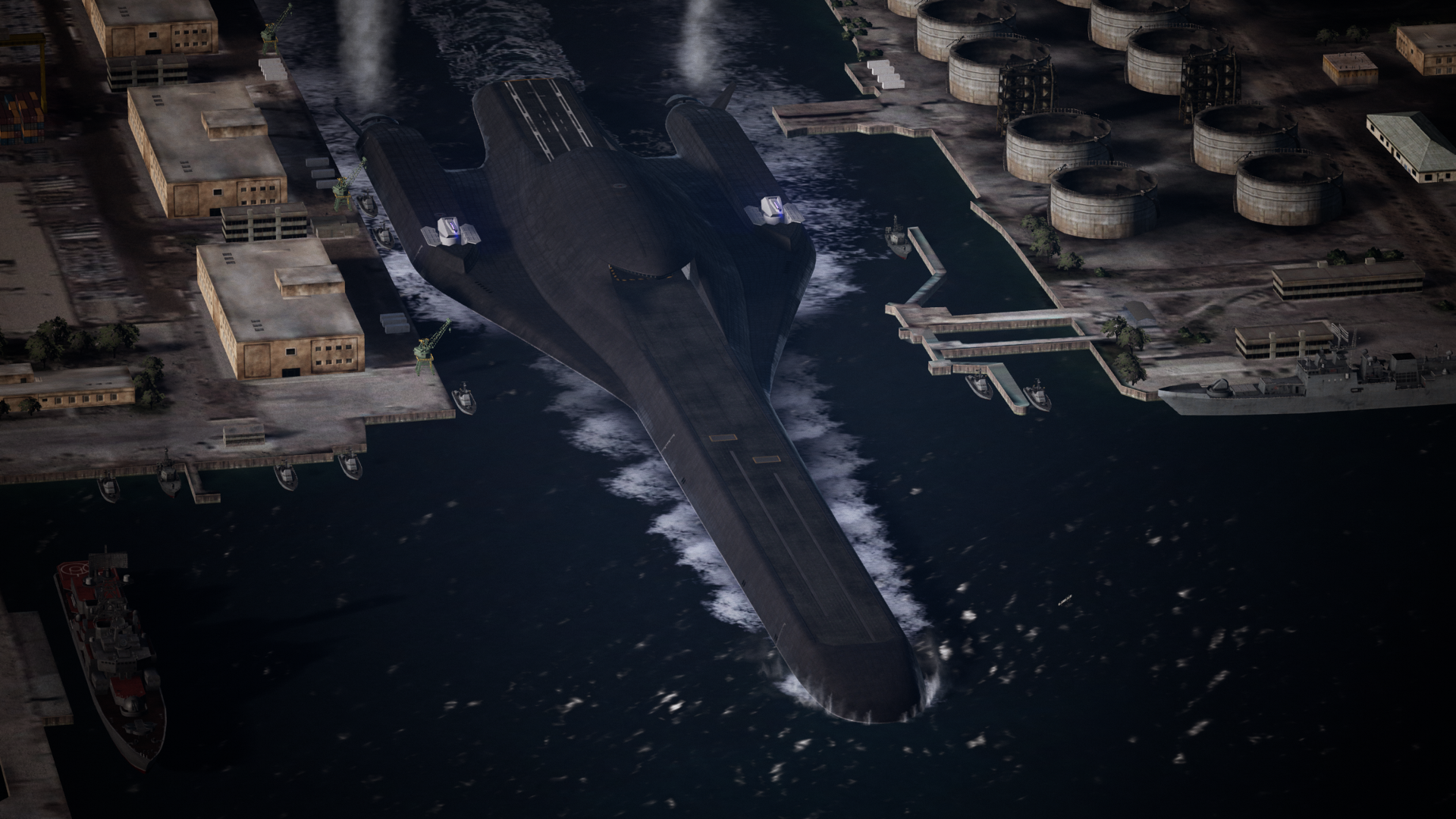