Info and images of the True Canon Pack. Pre-release images are... well, pre-release, and are subject to change.

The True Canon Pack is a massive modpack that aims to add details to the NPCs of AC7, expand the IUN, and create further creativity with the game's ingame liveries. It also reskins Trigger accordingly. Creative liberties have been taken. This mod has no set release date. 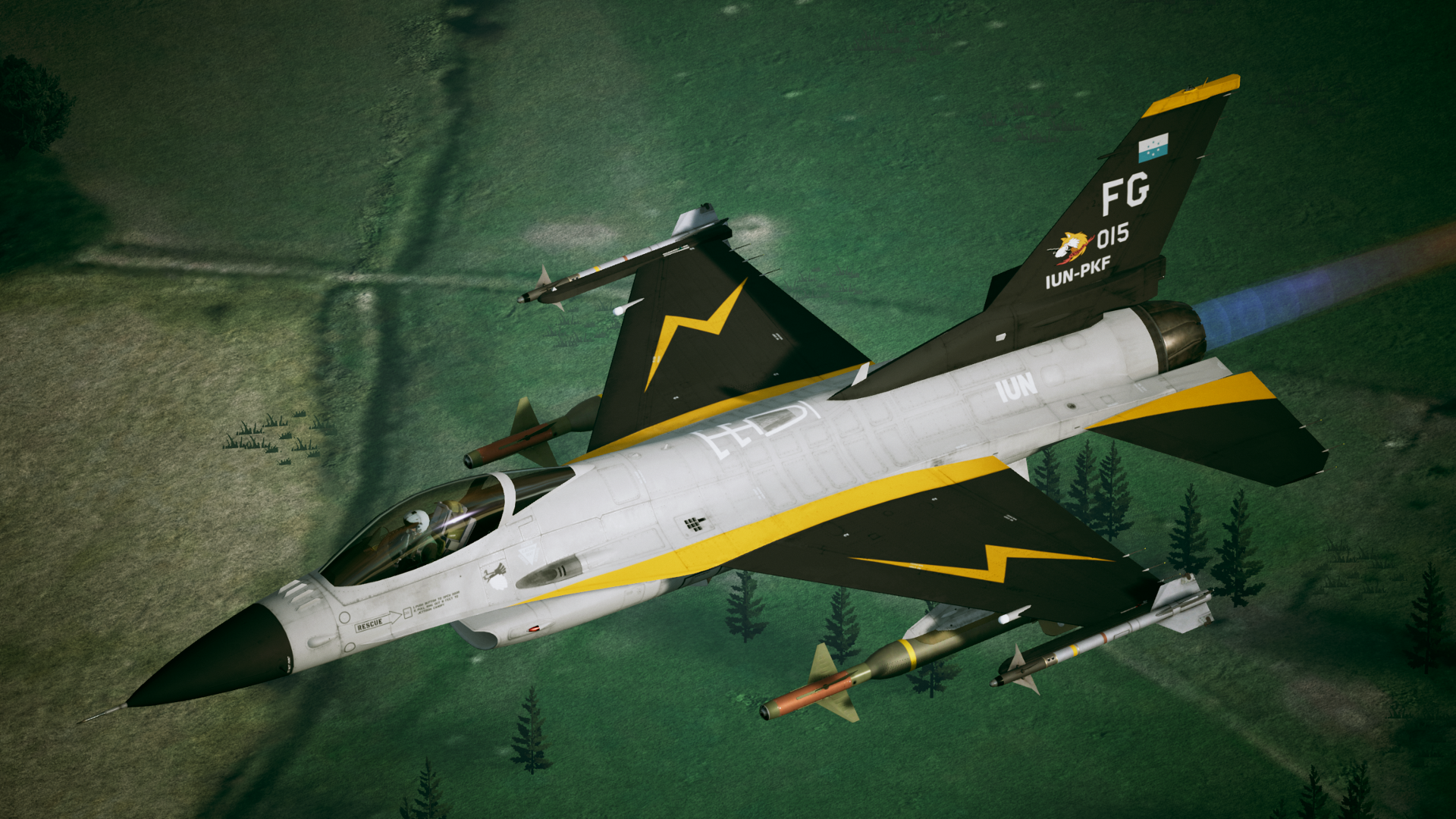 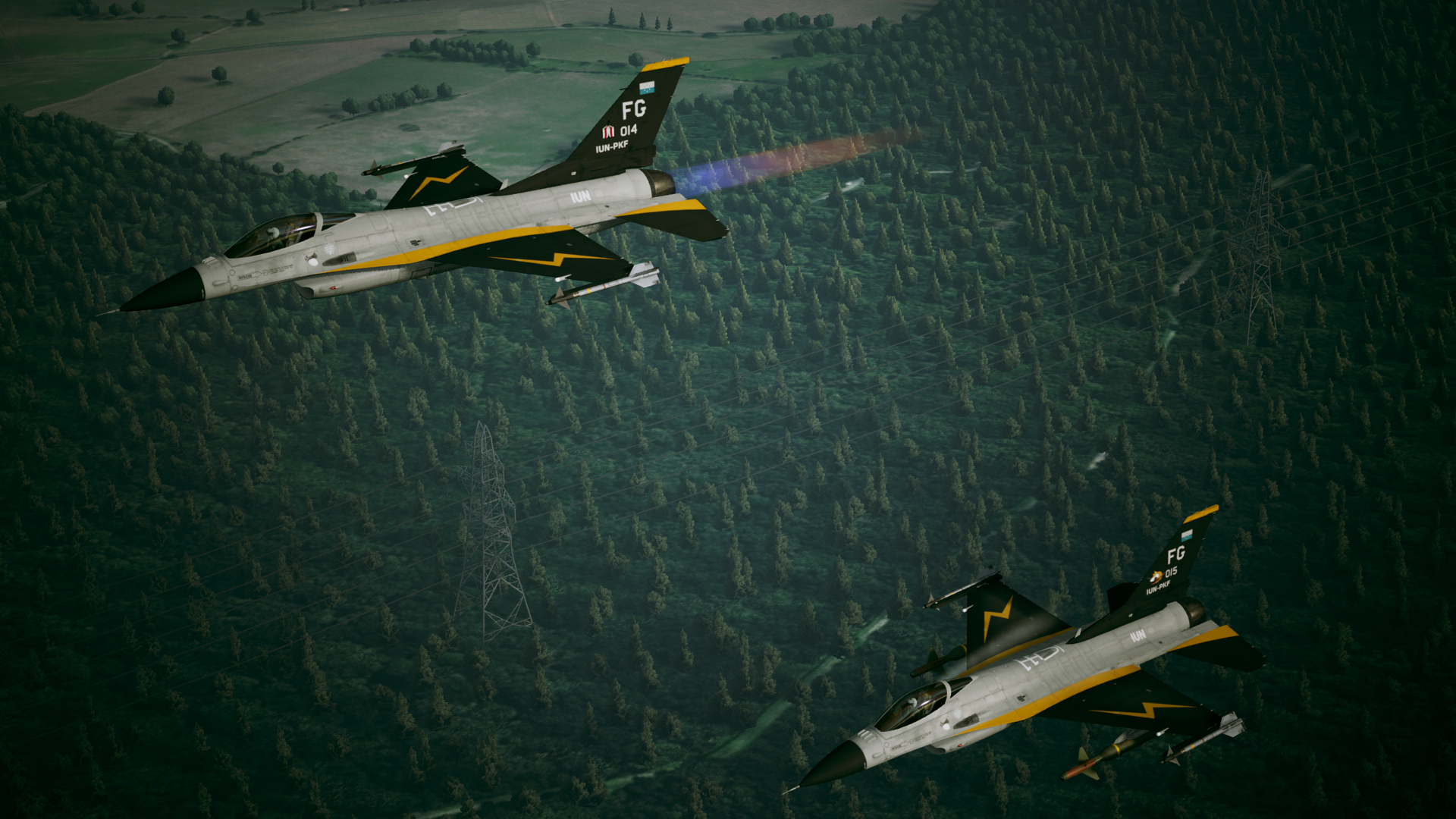 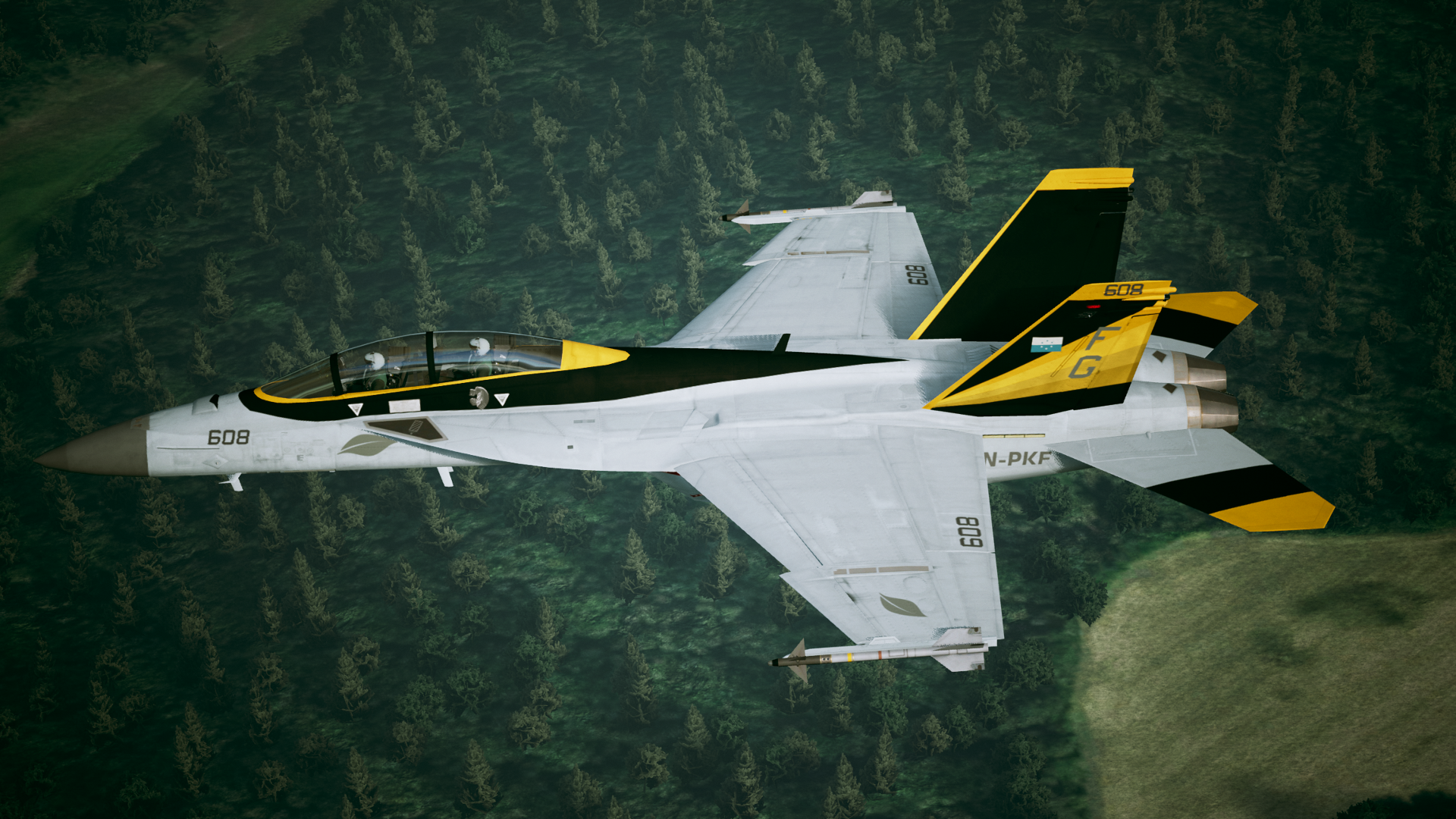 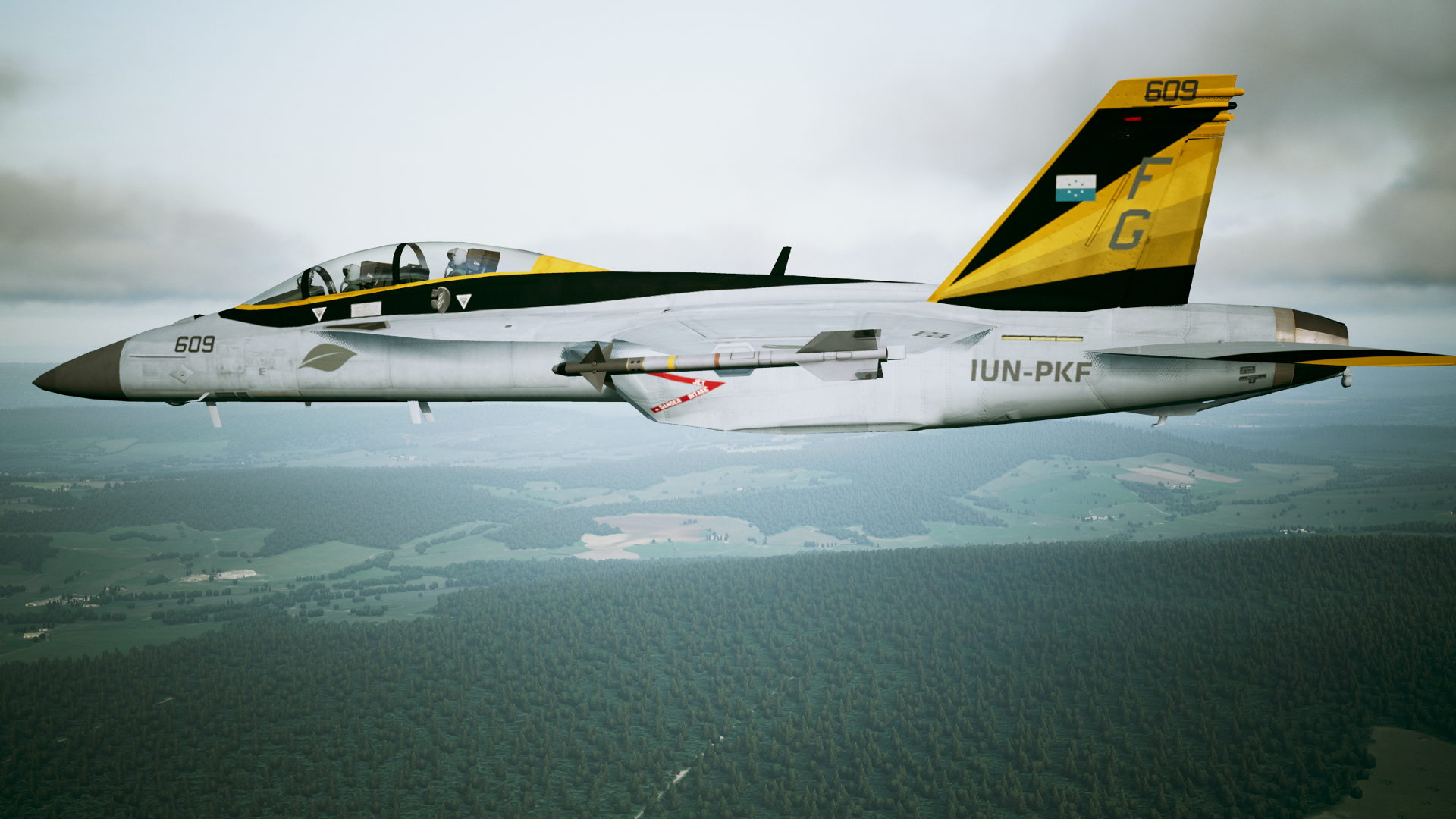 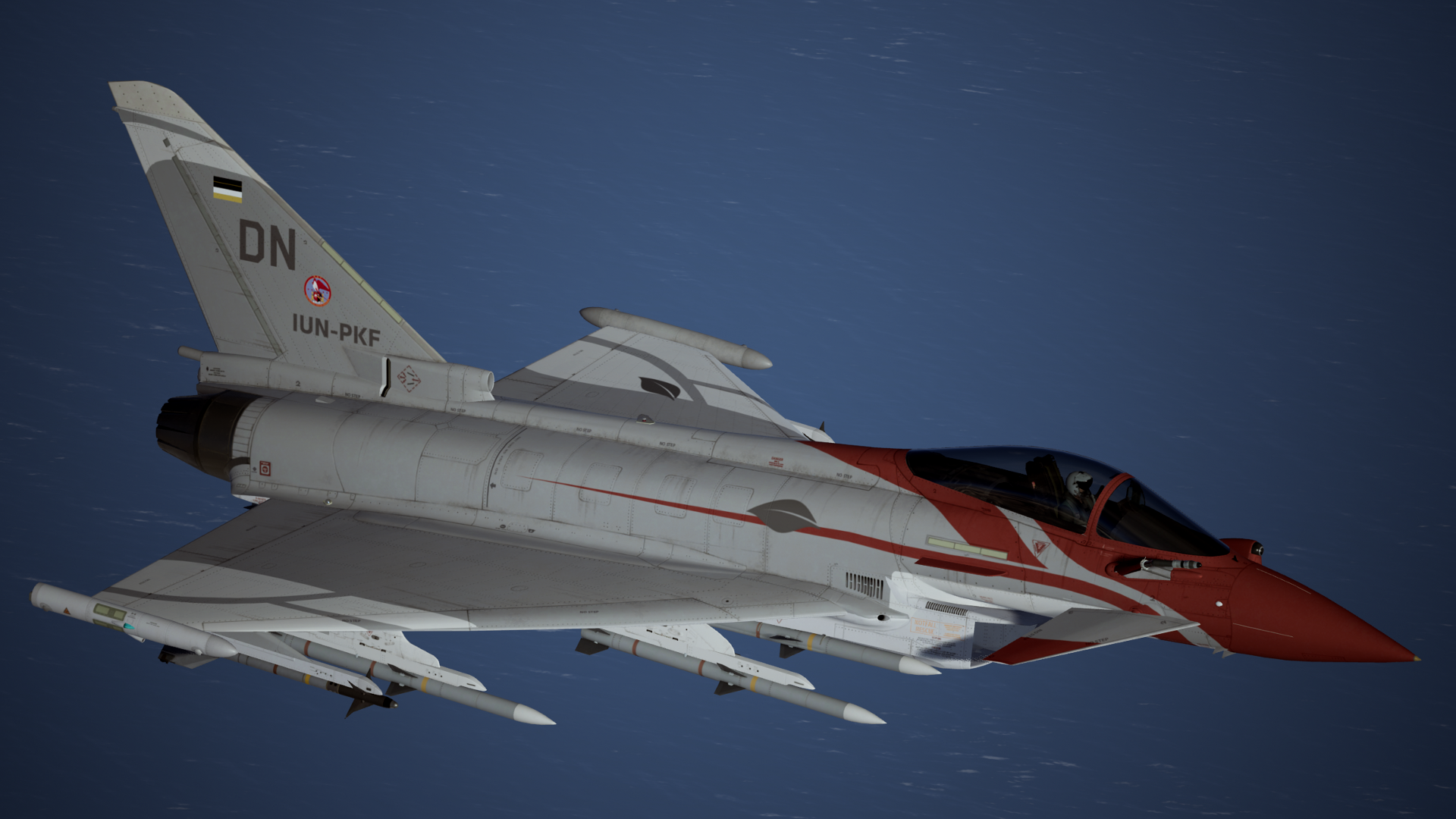 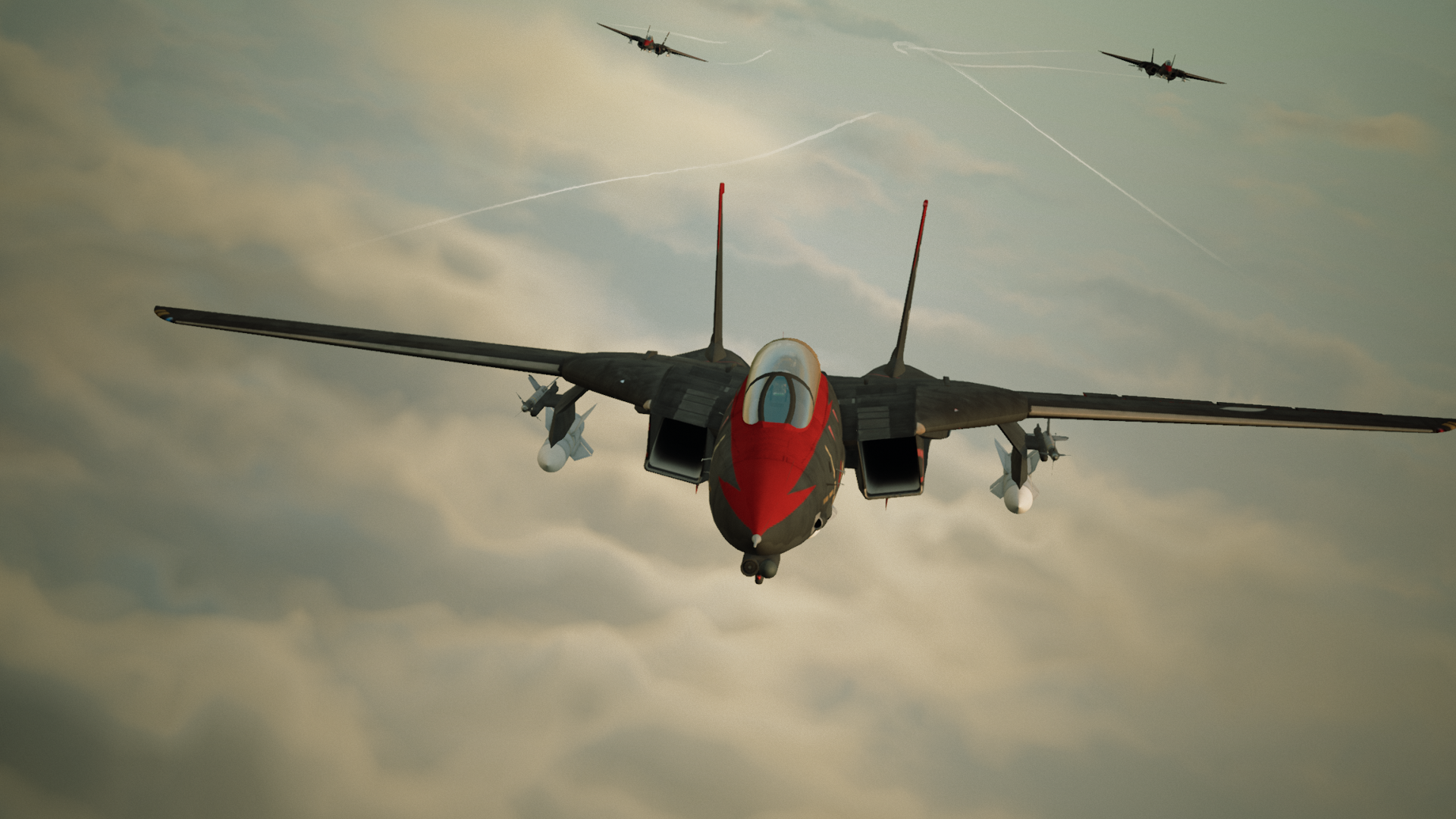 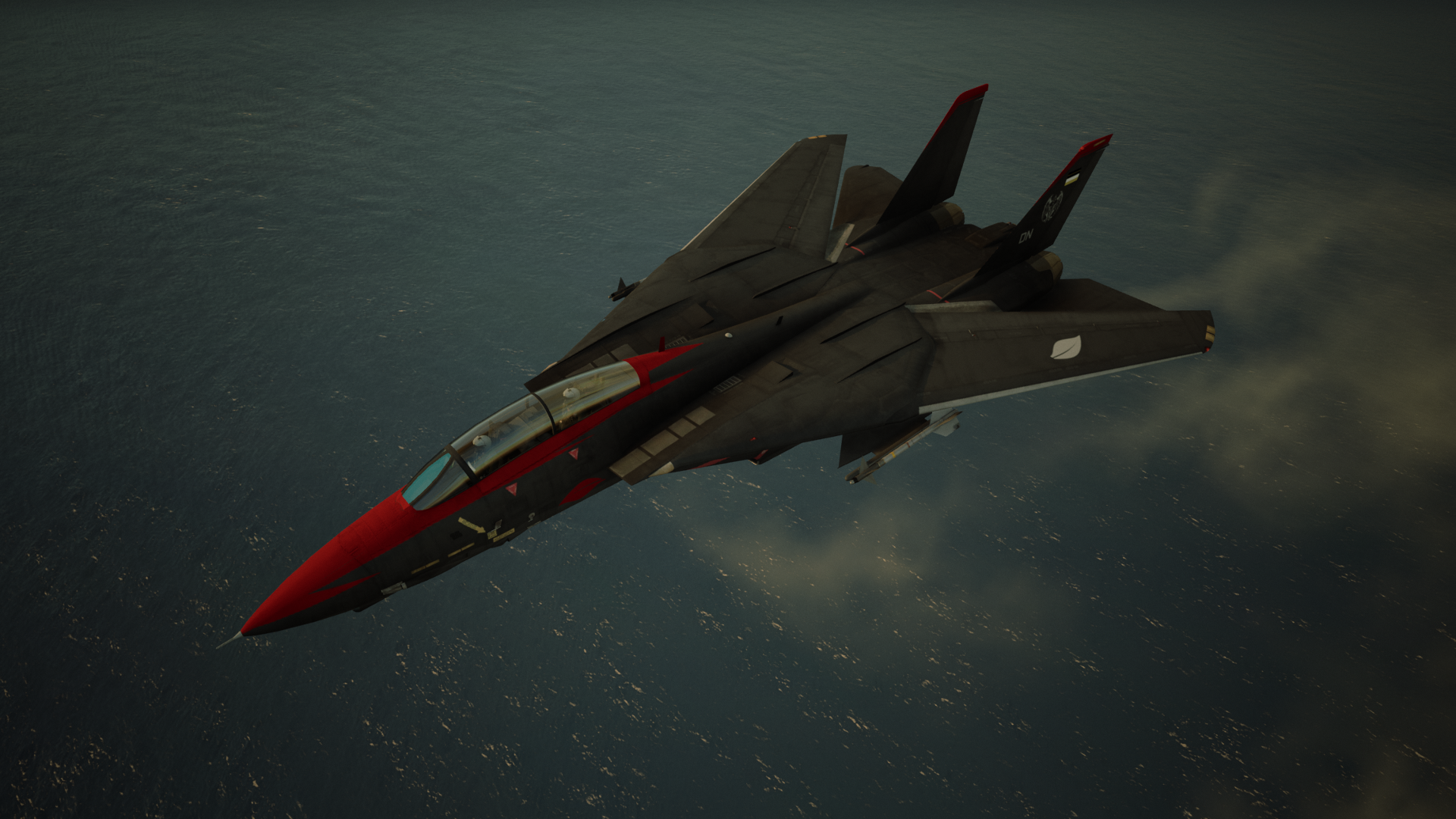 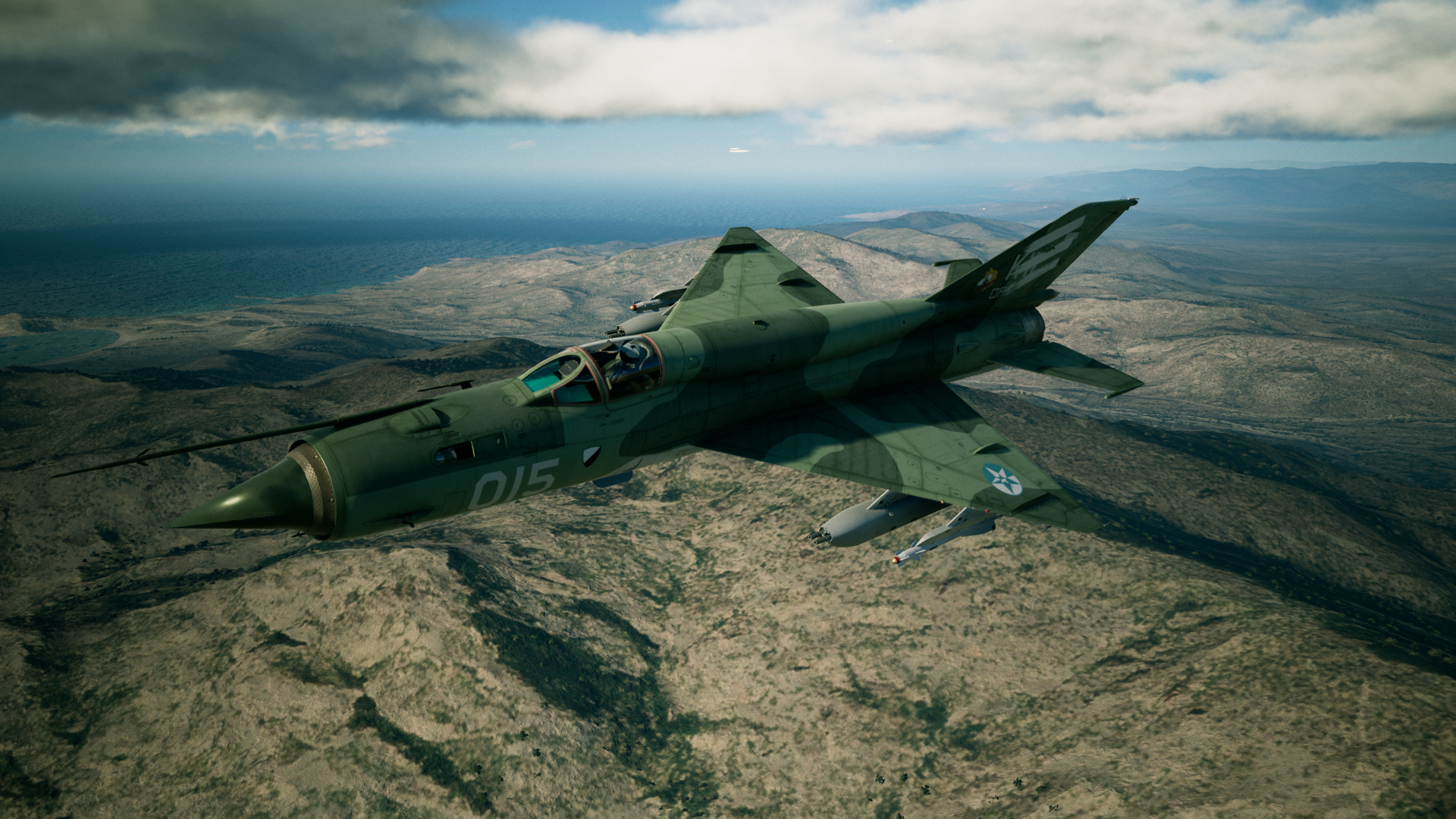 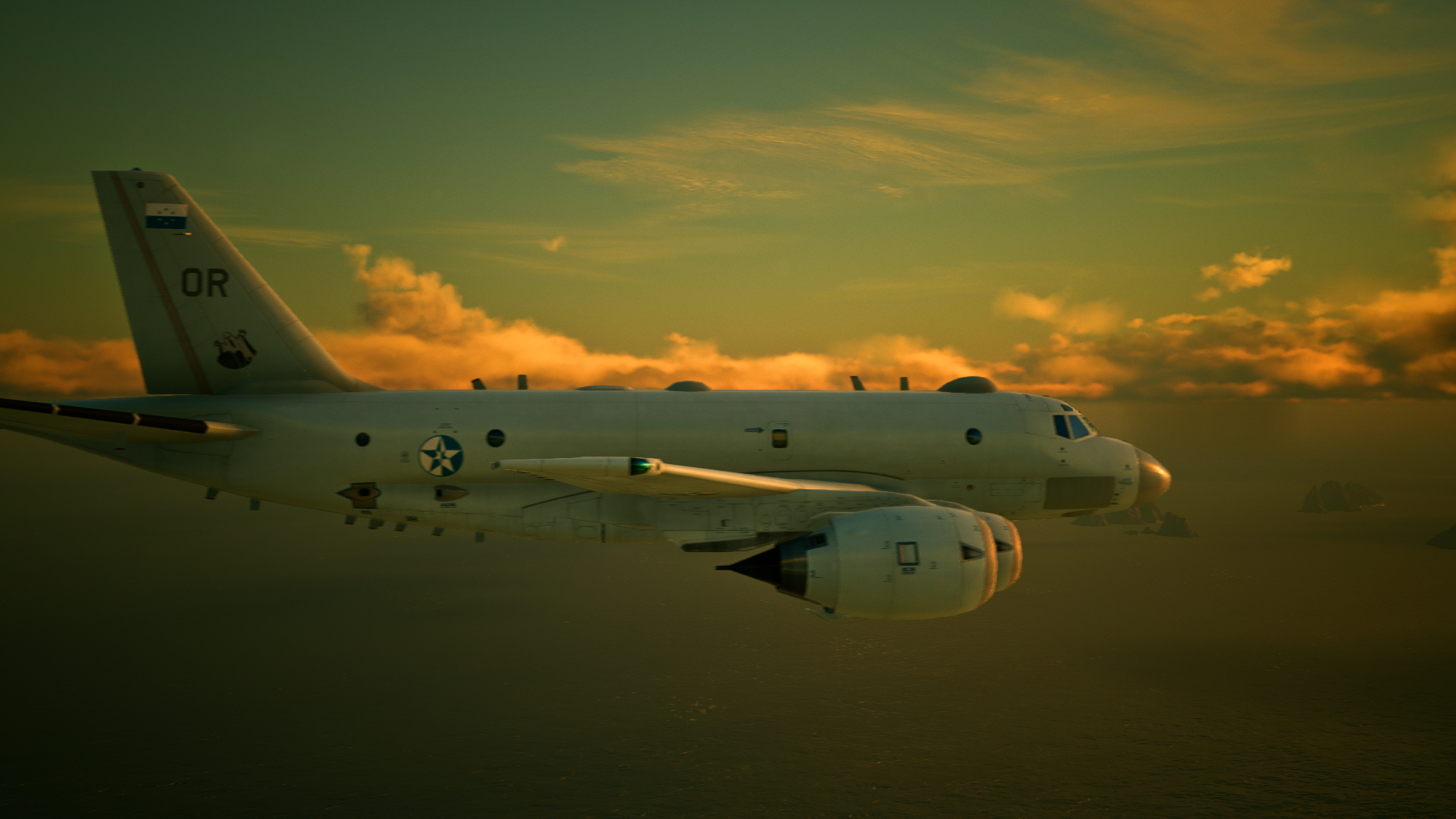 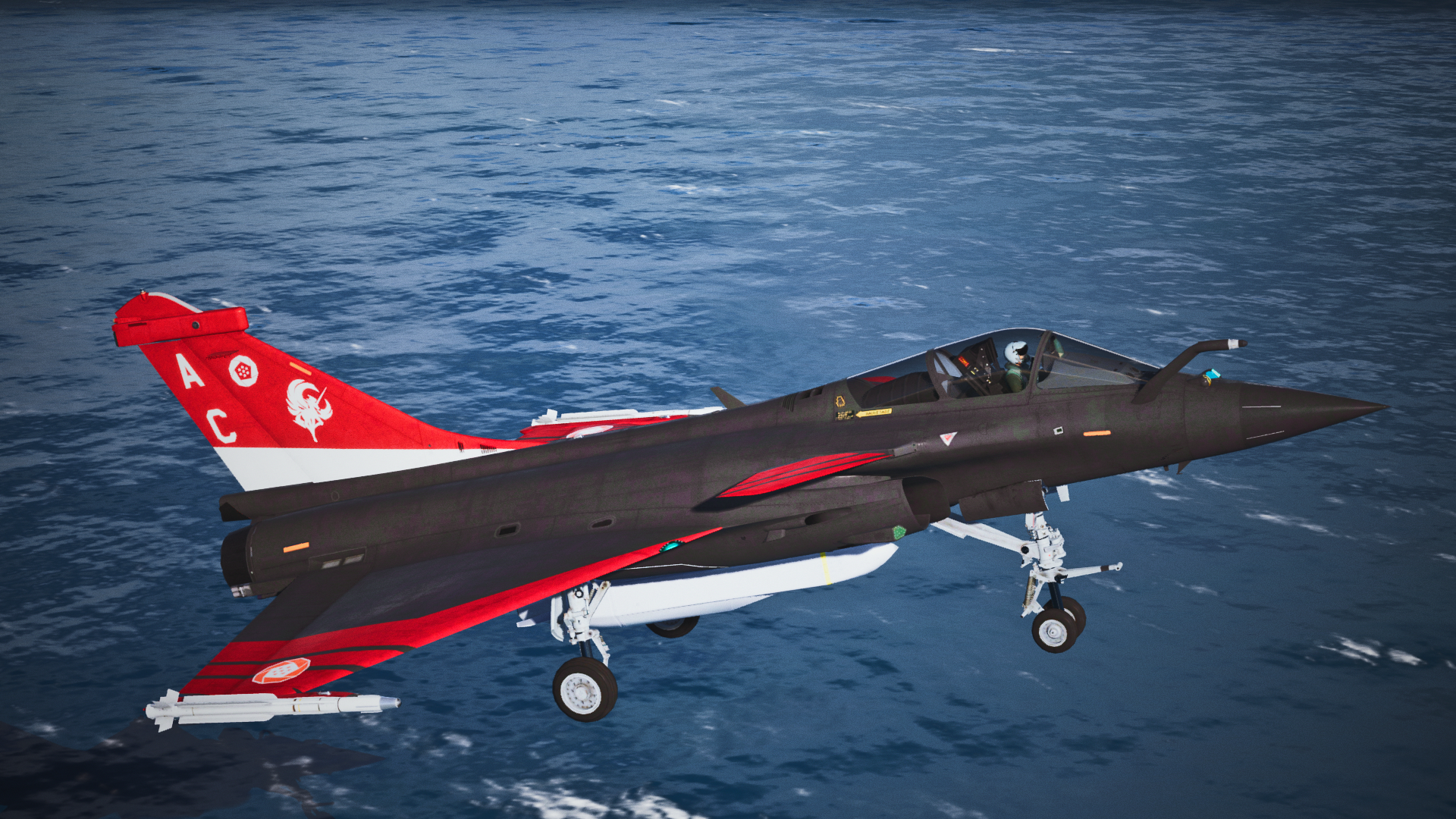 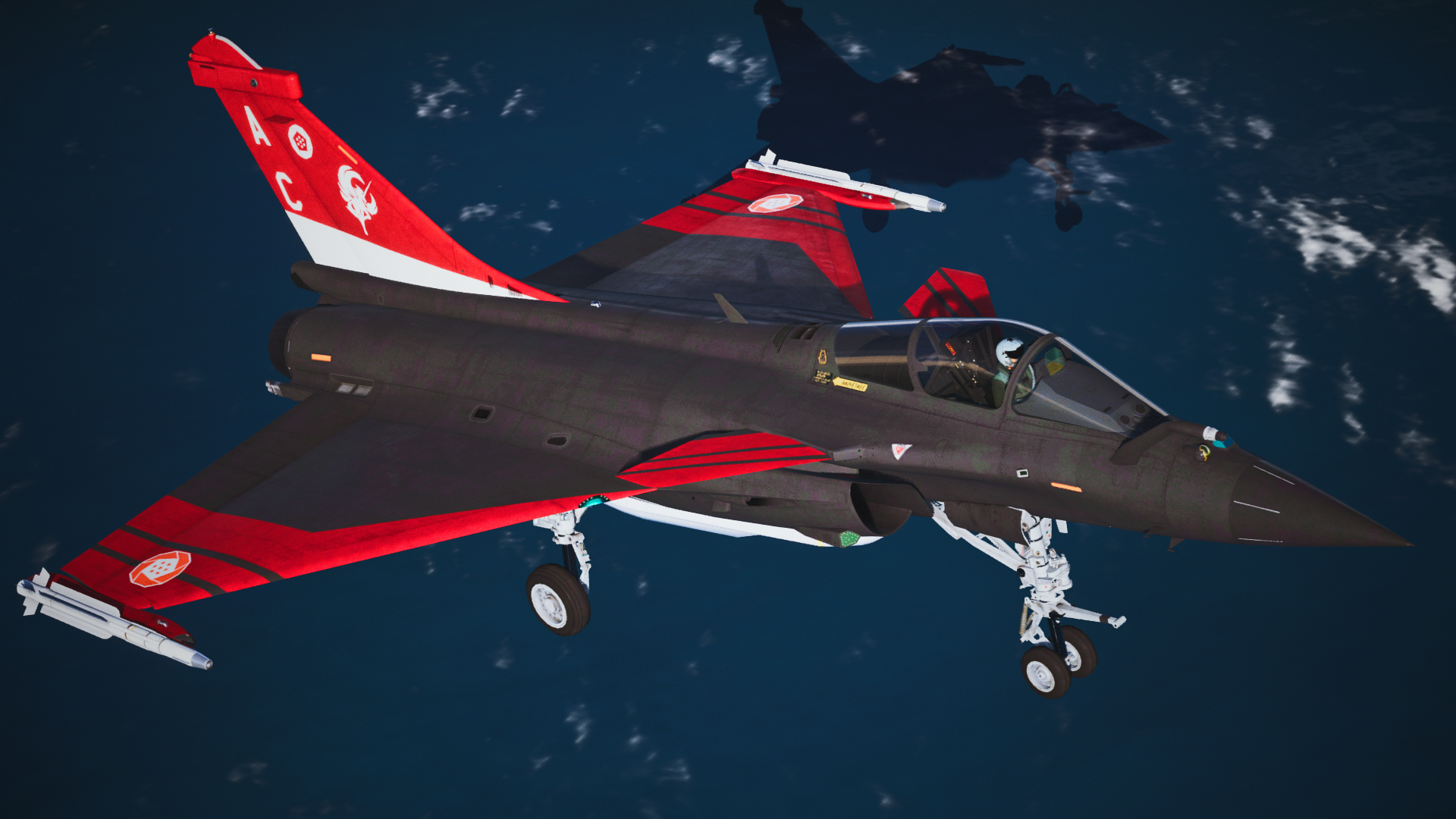 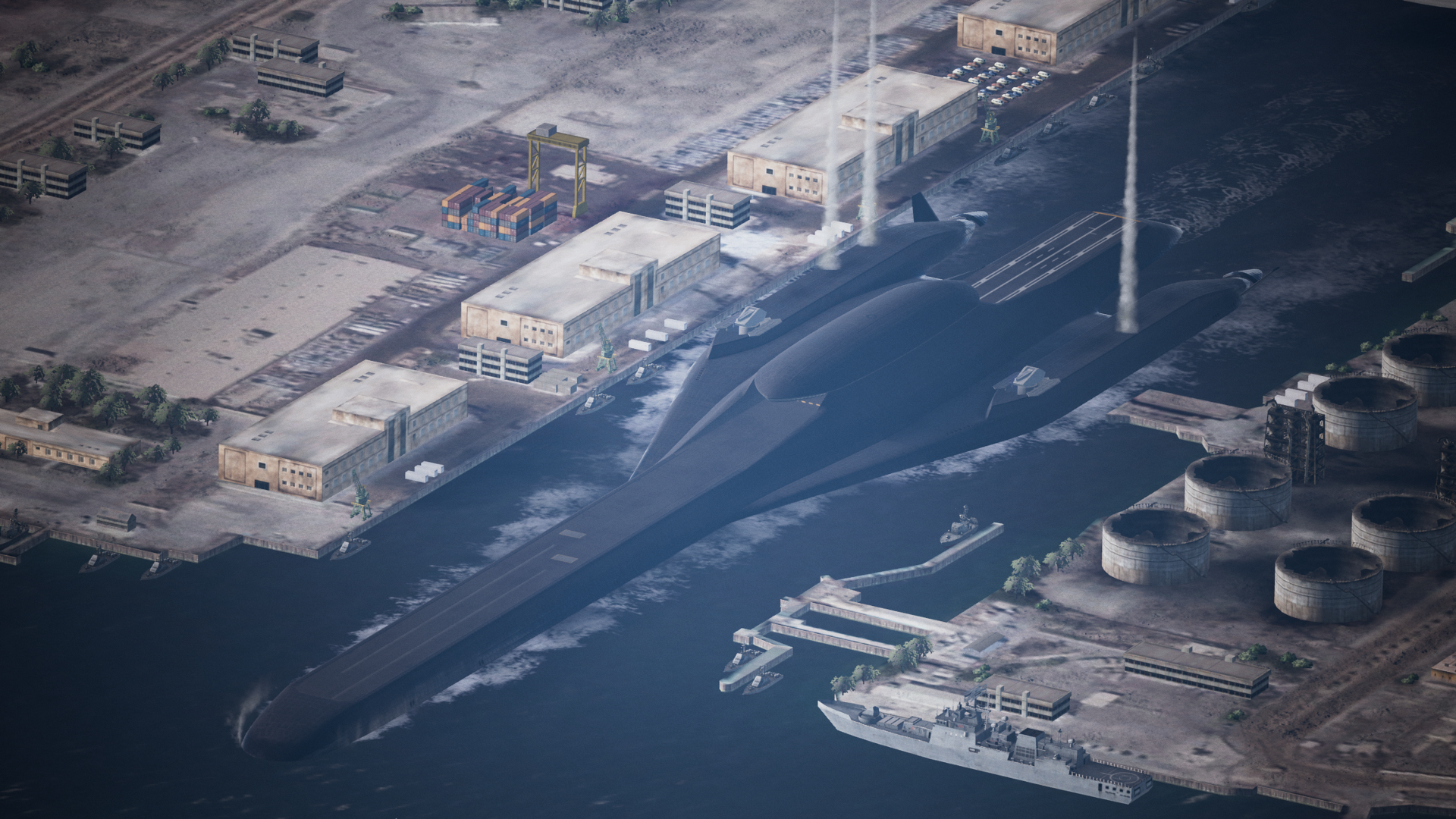 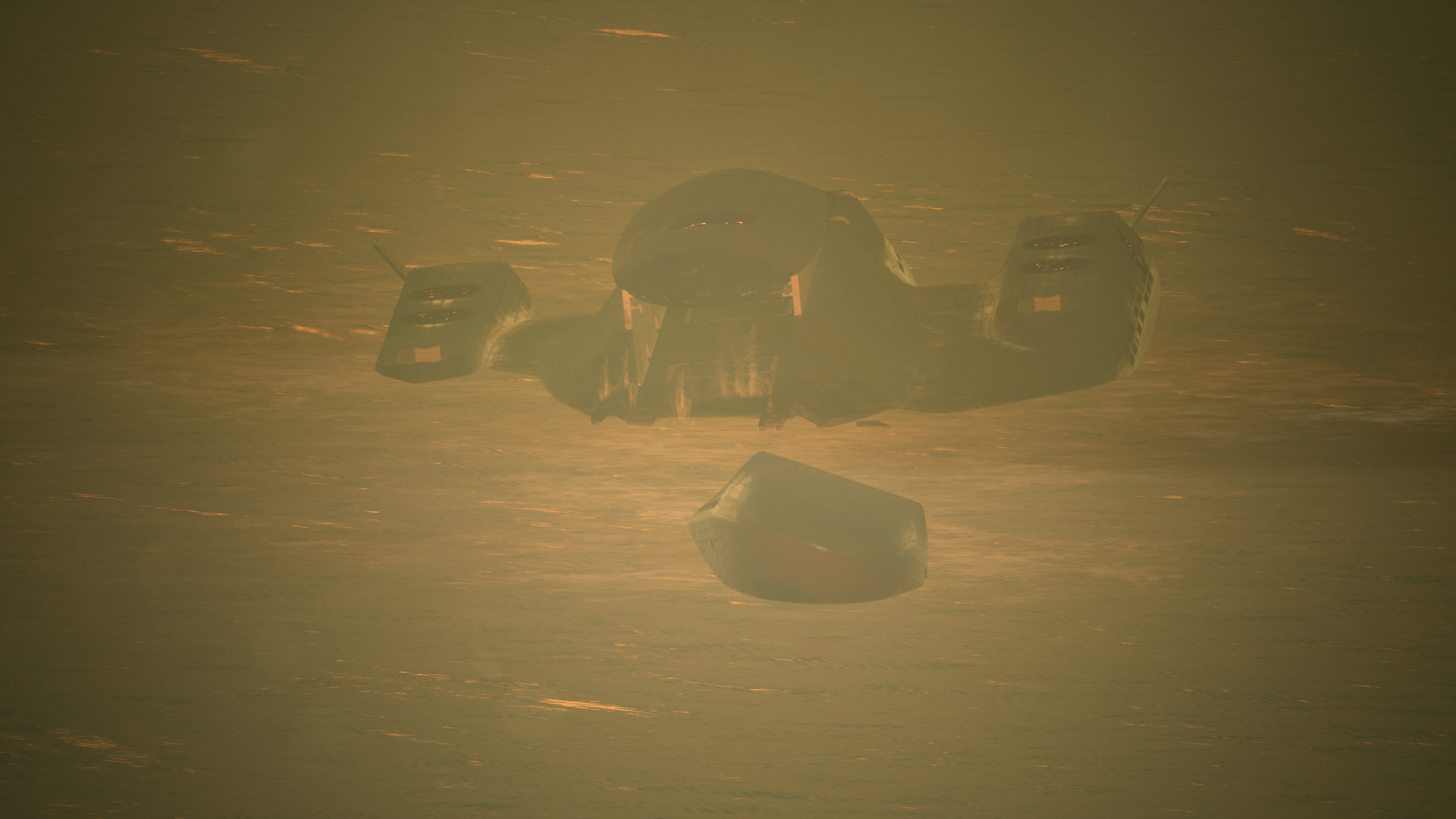 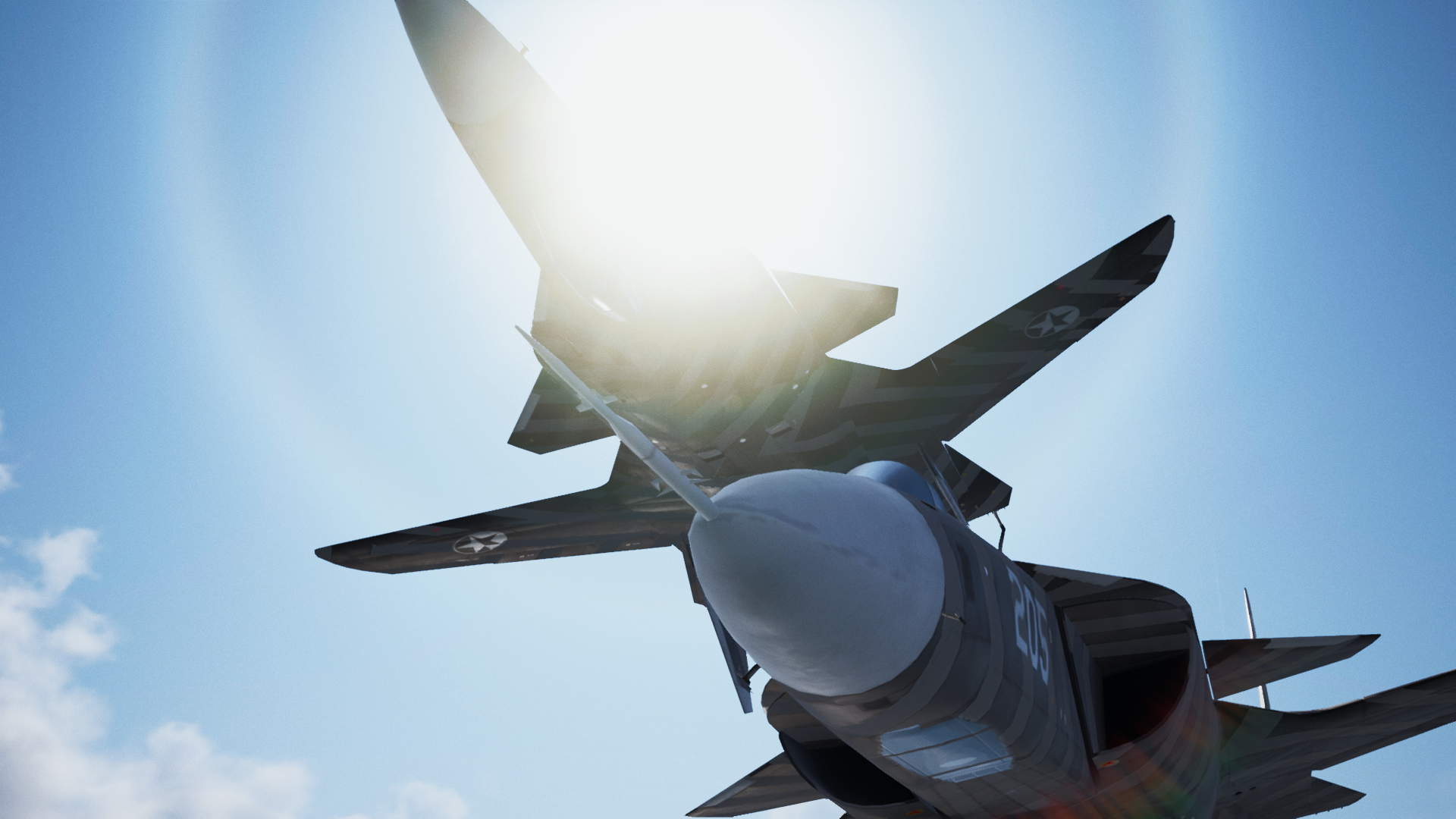