As an indie team, time is our most valuable and lacking resource. The decisions we make about tools and technology behind the game can easily double or triple production time. That's why we thought a lot about the game engine, art and tools we use to make the art.

In our time we have a 7 year combined experience in using Unity, so that was our primary choice from the start. We have used Unity in small and medium scale games and we're used to scripting, level editing and building custom editor on top of Unity.

Unity enables us to think about porting the game to all major platforms and enjoy some time-saving assets from the asset store.

The biggest problem we can't solve using Unity alone is the multiplayer aspect, but that's where third party solutions come into play. 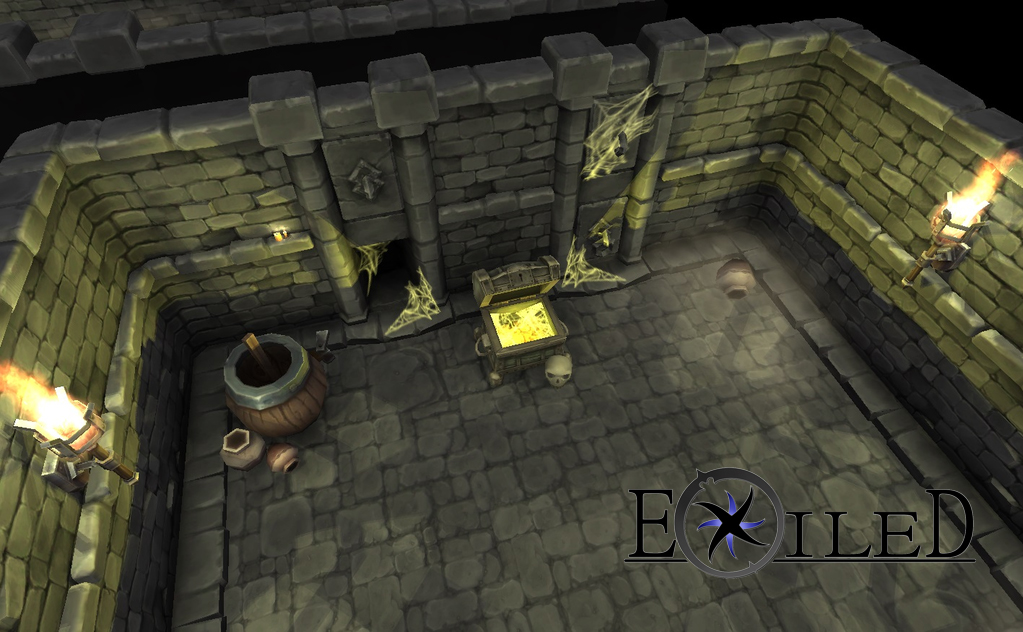 One of the environments we've build using Unity. Lighting will play a big part in the game.

The biggest question when developing a multiplayer game is how solid against cheating you want it to be. There's the authoritative server approach that provides the best solution against cheating, but takes a lot of time to build. On the other hand there's a less authoritative approach where some of the game's aspects are regulated by the server and other's are left to the client.

We've taken an combined approach to this problem using Photon and a Node server which deals with the persistent aspects of the game. We have solid experience in building game servers and this approach is the more time efficient than building a fully authoritative server. 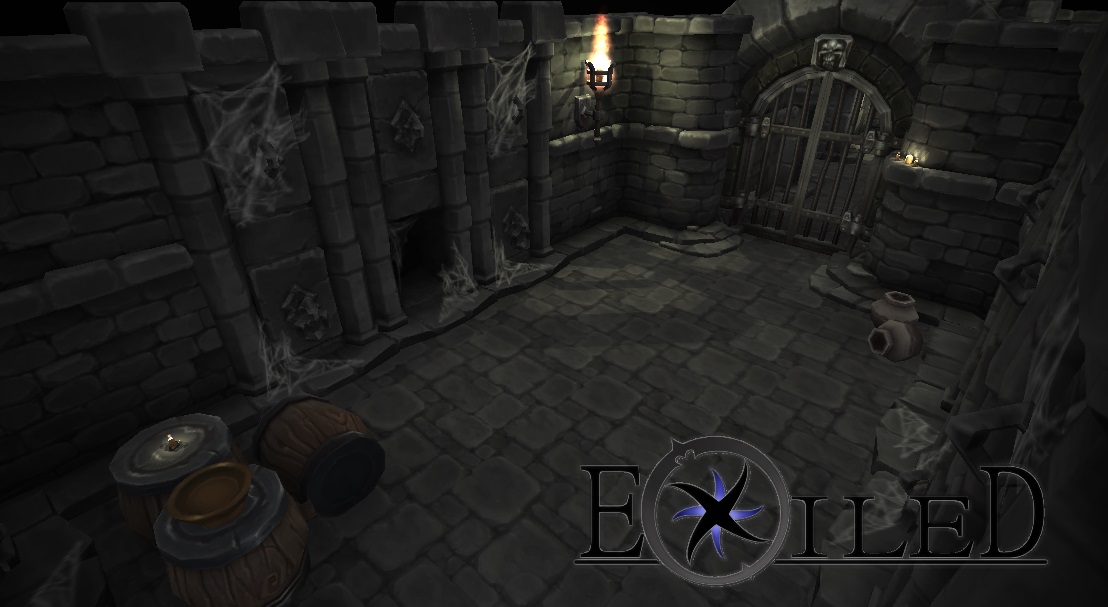 Little loot rooms will be the focus of the fight.

For Exiled, we've decided to go full 3D. One of the features we certainly wanted is to show different weapons and armor on the characters. This is almost impossible in 2D as each of the characters have to be drawn with every weapon and armor combination.

For the environments we'll start by using some assets from the asset store, and build new ones as development progresses. This means we'll have a playable version much sooner than building everything from scratch.

The characters, armors and weapons will be modeled in high poly using ZBrush and decimated for use in game. For the animations we'll start with Mixamo and customize and build new animation later on. We hope to show some of the characters in our next post. 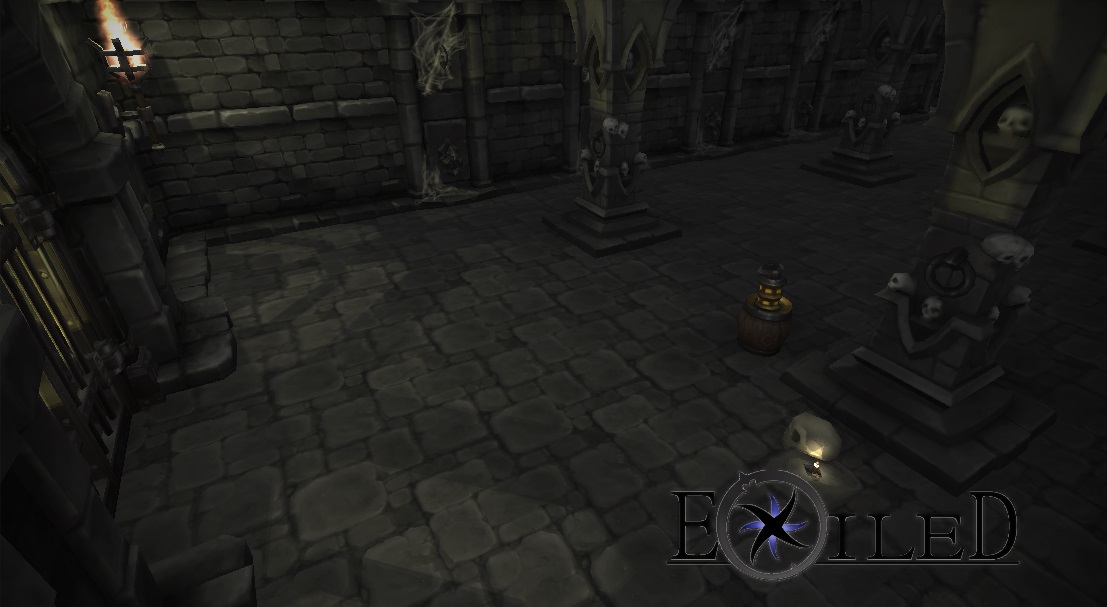 Blood will decorate the walls.