Our game is pretty weird. Are you a part of its quite specific audience?

Posted by MoralAnxietyStudio on May 29th, 2017

If you would like to chill out a little bit, you can use our game’s soundtrack to do so:

We’re going to release our demo soon, so nobody will be forced to blindly trust us. However, you may wonder: who did we do this game for?

The Tavern stands between RPGs and Visual Novels, but it tries to avoid some of the design choices common for these genres – choices we find overused and boring. Many details in gaming are considered automatically accepted by the players community, but we wanted to ask ourselves – is there really no other way?

Let’s start with an example. In many RPGs our “heroes” walk around and grind for money and experience points. We don’t find walking in video games very interesting. We also don’t like playing the same fight more than once. It gets boring. Slaying hundreds of creatures including innocent animals, endangered species and people (bandits/evil minions, yes, but don’t they have dreams, families, a chance for redemption?) alike isn’t really as immersive as we would like it to be.

Basically, random encounters and grinding are, from our perspective, a time-filling bullshit. 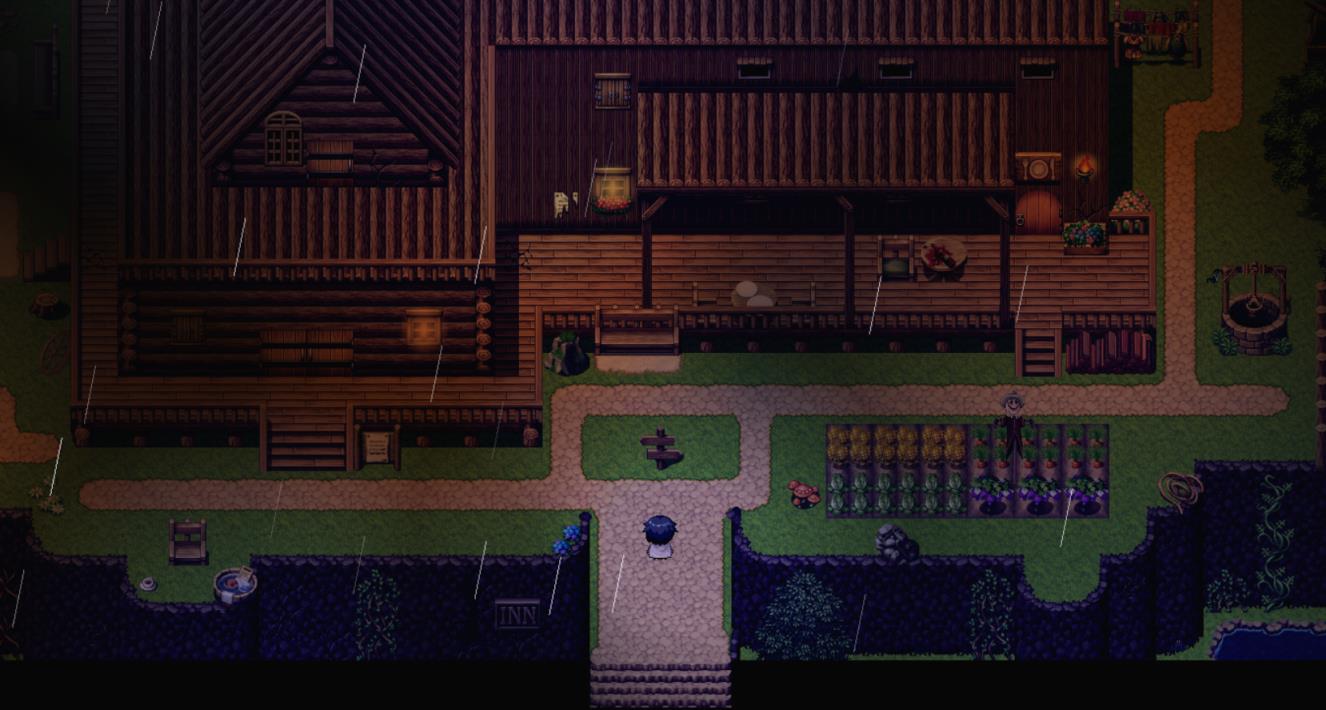 That’s why in The Tavern you don’t have to spend hours walking from place to place or grind. There are only a couple of fights in the game (and only one of them is obligatory). They are all unique, use narrative system (based on preparations-choices-consequences scheme) and affect the game’s world. In our game an NPC’s death matters.

But, at the same time, we didn’t want to go full-VisualNovel style. Reading a book is great and having a choose-your-own-story elements is also great, especially with cool graphics, music and other tools video games can use. However, we didn’t want our game to have HIGHLIGHTED CHOICE MOMENTS like in Life is Strange (great game, by the way). It is kind of far away from being subtle.

We wanted to do something different, something small. Instead of a couple of huge story-branching choices, we made dozens of small ones. Some of them are indeed very impactful, but others are just minor twists – an NPC may feel insulted by you and refuse to speak with you again, a small action can impact your hidden Hit Points, change a price of an item or provide a minor dialogue variations reflecting your actions and possessed information.

You could say The Tavern has a lot in common with tabletop RPGs. Not the kind of when you make 2-hour battle with orcs, but the one where you are a part of interactive world which you can change, reshape and experience. 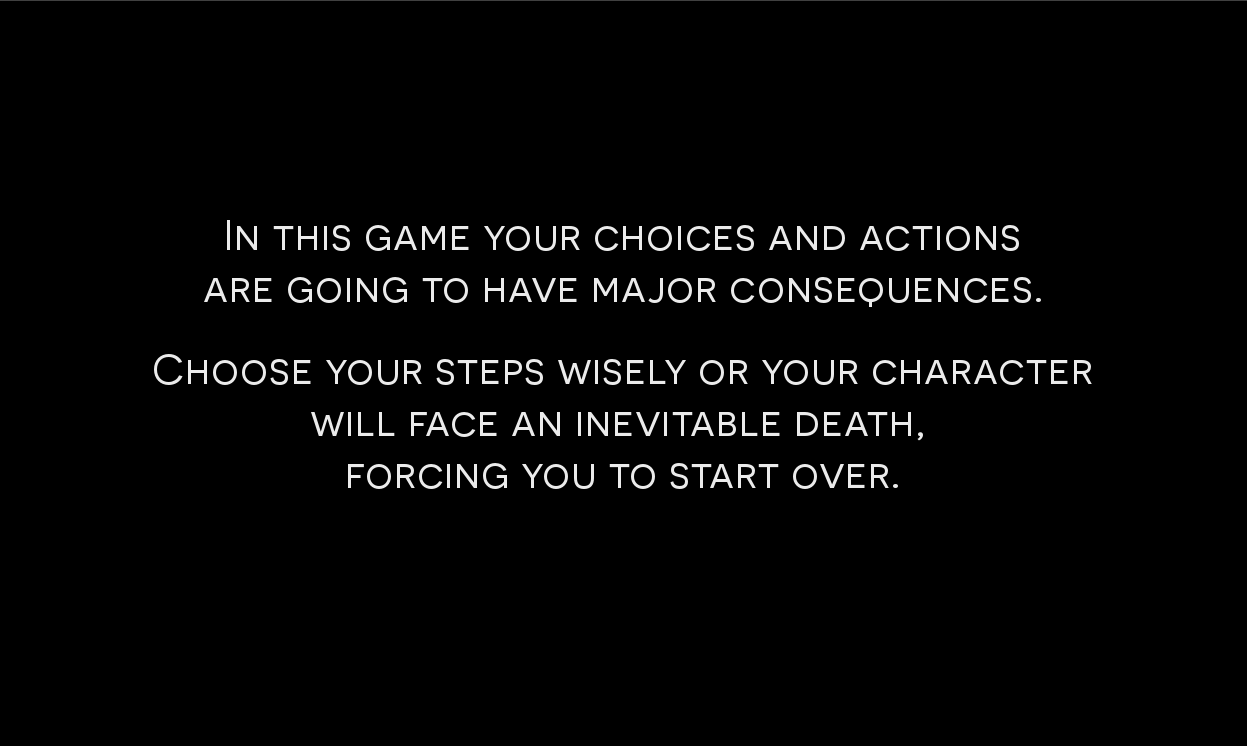 There is also another detail. I, as our writer, am personally extremely bored of games that have to be dumbed down and aim its story toward teenagers. There is nothing wrong in making a coming out of age story about a chosen one who needs to save the world, find love and Trust In Himself/Herself while killing hundreds of enemies. Nothing wrong indeed, but come on. It’s EVERYWHERE. And I don’t think everything has to be unique or original to exist, but I’m slightly upset that you have to dig into some deep indie games zone to find new, creative stories. But hey, since we are in the deep indie zone anyway and we don’t have to appeal to masses, who cares, right?

So, who do we aim The Tavern for?

Are you a part of our target audience? Let us know!