The colored meters show how well a player is performing in a specific area compared to his/her fellows. The green represents damage dealt, orange damaged shielded and blue number of items/abilities used so far. These give players more ways to gauge how well they are doing rather than just the current score. 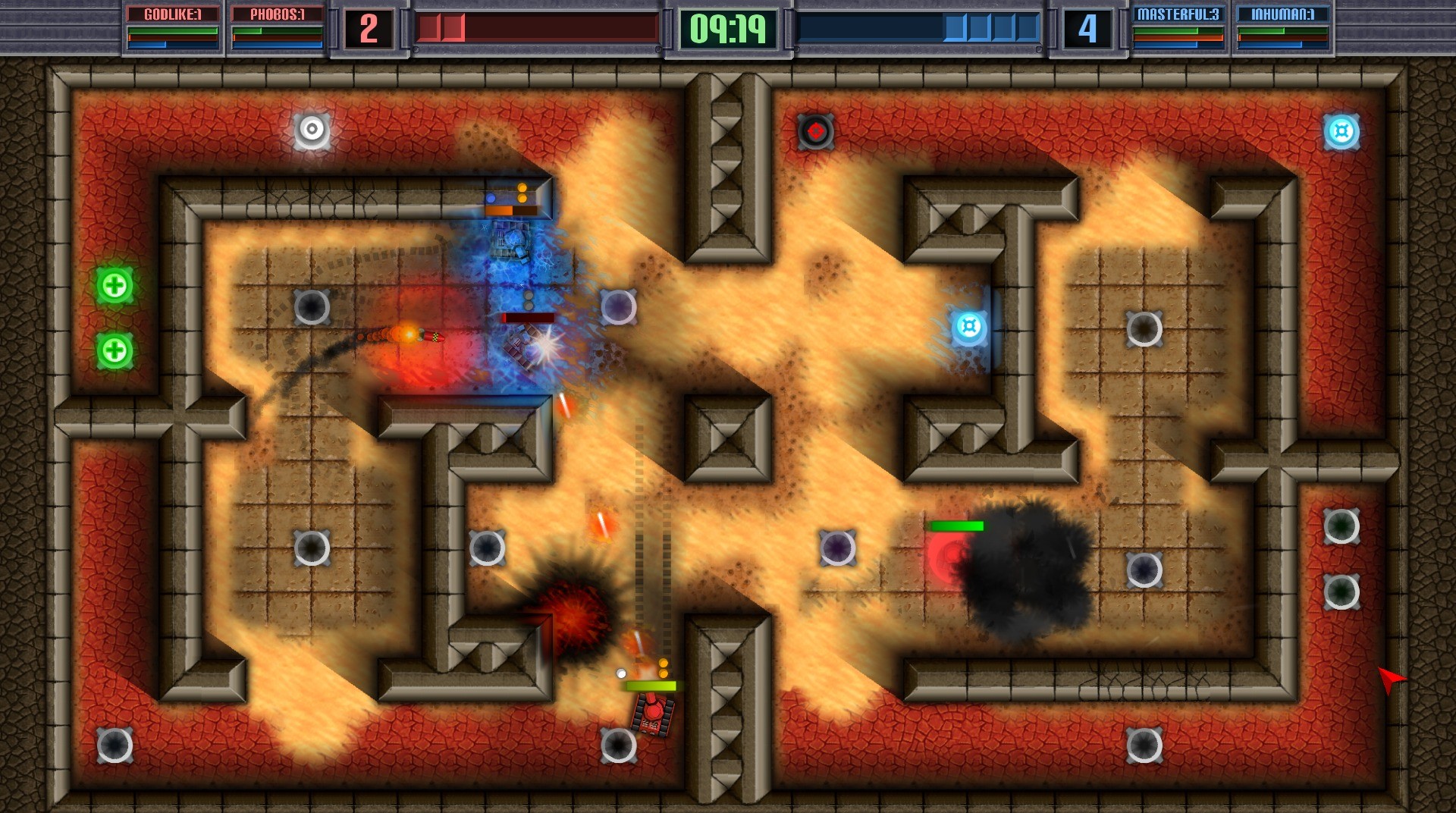