Update 0.9.7.3 steps into the light bringing with it a new turret type.

The new Gatling gun turret features a high rate of fire and damage output, however it suffers from decreased accuracy and requires a short spin up period before firing.
The turret can also overheat from prolonged firing resulting in a reduced rate of fire until cooled down. 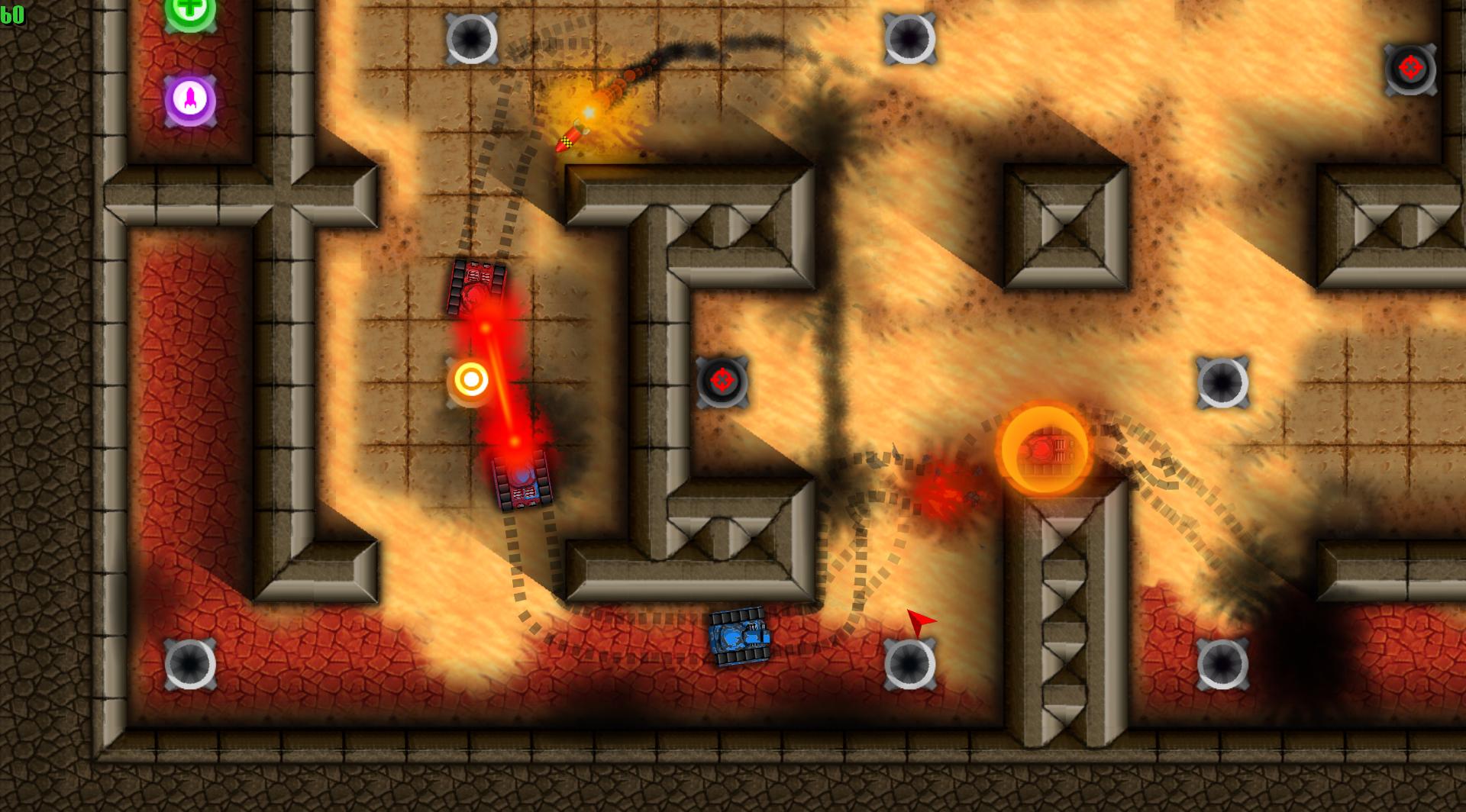 Other changes include some visual improvements to the boundaries of levels and lighting effects from map items.