We are proud to announce the release of the 0.69 version. This will be the last one before the addition of the new campaign (Struggle for the Old World). 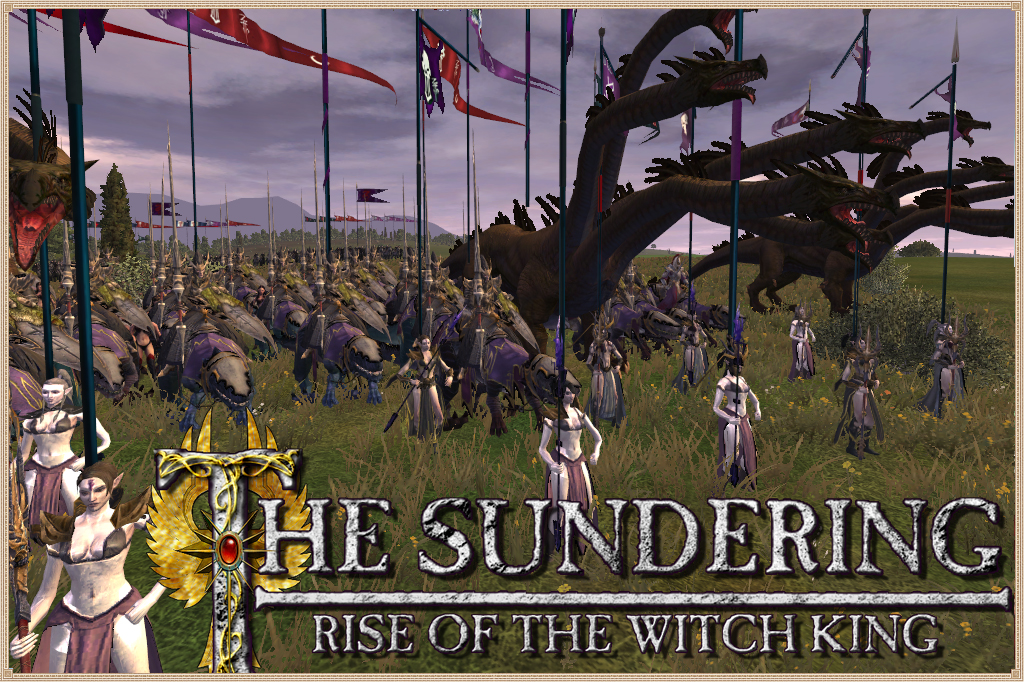 Problem: When I launch the executable it runs vanilla M2TW
Solution: You have chosen an invalid installation path. Please, reinstall the mod and make sure it's on it's properly folder.

Sigh I gave up video games at the wrong time

Excellent! Thank you very much, dear developers!
BTW, any progress with custom settlements?

waz up! many thanks for this great mod from the orc fan group

The best mod I ever played! Waiting for final version very much :)

whenever i play the campaign, about 3 turns in eataine is destroyed. a few turns after that, cothique and chrace get destroyed too. Could this get changed somehow? with all these factions getting killed off so quickly, it makes the war against nagarythe alot harder

you are making each model custom-made?

I can't find Archaon in the Chaos units, what am I doing wrong?
nor I can use spellcasters as spellcasters

Archaon in Ulthuan during The Sundering war? Excuse me?

Absolutely incredible. Can't stop playing, and can't wait for the full version to be released! Well done to all involved.

The new campaign is under development ;)

how do I install this mod because it asks me that it can't find file TheSundering_0_69 (1)-1bin before I install what do I do?

This mod looked so nice...

thank you very much dude your awsome