Post news RSS The Start of a Few Good Things

To make a mod like Anamorphosis, I've had to add features to the Source engine, improve what was already there, and go above and beyond what would generally be expected for a mod with only one or two maps.

This game is the spiritual successor of the now-defunct House of Kernaghan. I began anew in January as an Independent Study Project for college; the focus was on creating a prototype for dynamically-generating music. Source, unfortunately, was not the best first choice for a mod of this type. In the process of getting this far, I had to make some rather significant modifications to the base code: 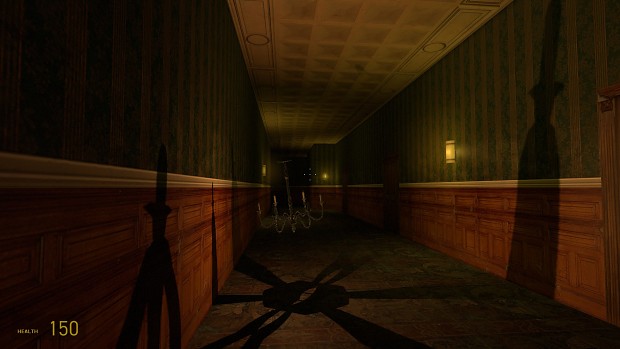 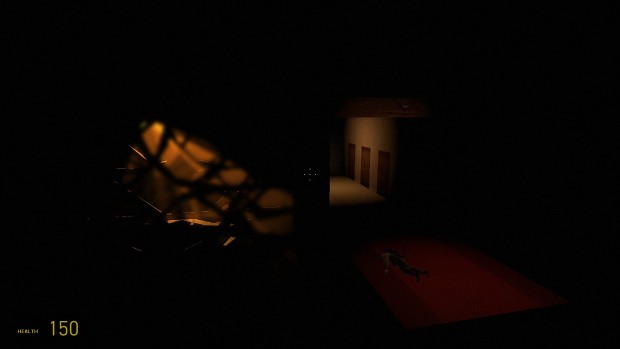 I based my soundtrack off of a previous composition of mine [listen here]. Currently, the mod is well on track and the primary focus is on mapping out more of the already-planned spaces and choreographic music to follow all of the possible actions that the player might end up doing in those spaces.

I've had fun making all of the game so far; I'm excited to see what people will think once its finished and they finally play it.