Now for the Soviet! All units, buildings and superweapons for the vanilla Soviet forces, without country-specific units.

In RA20XX, the Soviet take a lot of inspiration from RA1. The reds reintegrate RA1's technology, most notably their usage of flamethrowers, mine layers and helicopter, while doubling down on their post-WWII industrial style (exemple : Flak Track and Katyusha). Overall, they are a balanced mix of RA1 and RA2's Soviet, excluding the weirder (and also useless) units design, like the Crazy Ivan or the Giant Squid. But for the purist, the most important thing to keep in mind is that RA20XX brings back their most iconic unit : the infamous Mammoth Tank! 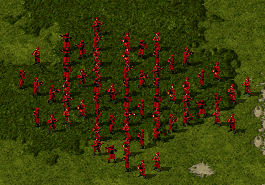 Role : Anti-Infantry, Anti-Spy
Weapon : Steel Blades
Prerequisite : Barrack
Note : The Terror Drone is not a vehicle anymore, as it now replaces the Attack Dog. It has slightly more armor than the Allied Attack Dog. Naturally, it can detect spies and will intantly kill infantry using its shap metal claws, transforming poor soldiers in a mist of blood (as shown above).
Credit : ZombyDragon (for converting the SHP from vehicle to infantry) 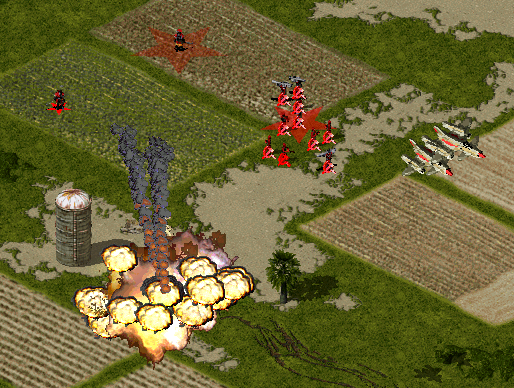 Role : Infantry Support, Anti-Building
Weapon : Airstrike Flare
Prerequisite : Barrack + Battle Lab
Note : The Komissar instill fear to their comarades. Will buff infantry surrounding it (+25% armor and +25% damage). It has the authority to call airstrike on building.
Credit : Trans_C (for the unit), unknown for the aircraft voxel (subject to change if I can't find the author) 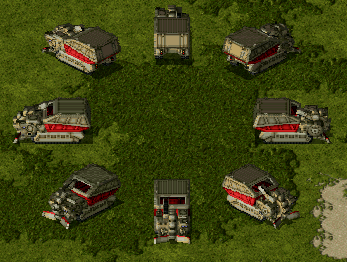 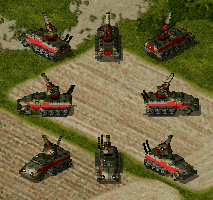 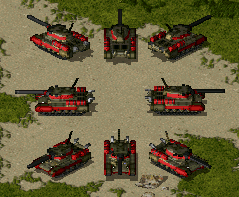 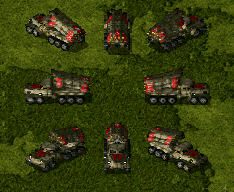 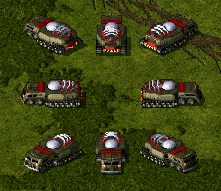 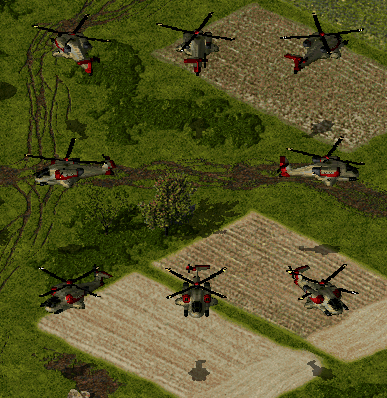 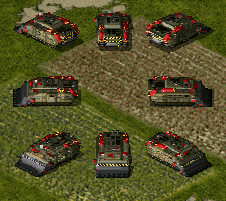 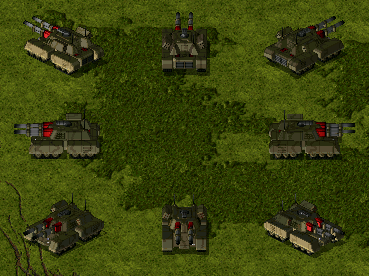 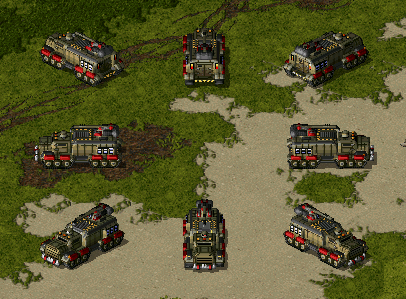 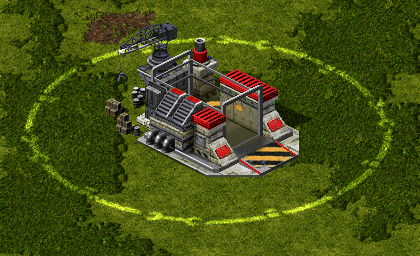 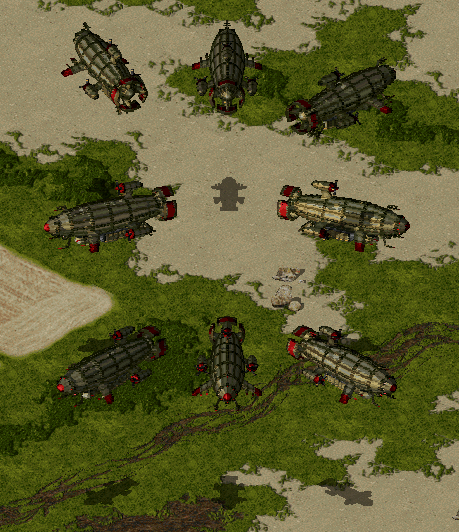 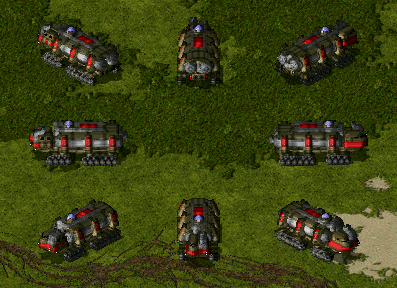 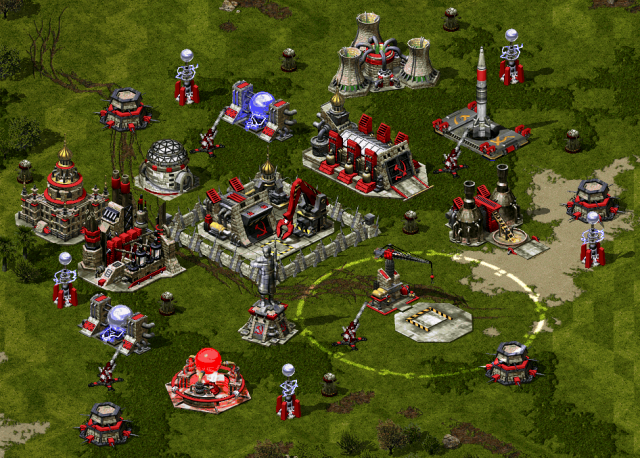 Most of the buildings are very similar to RA2's. Only those with new mechanics will be showcased in detail. 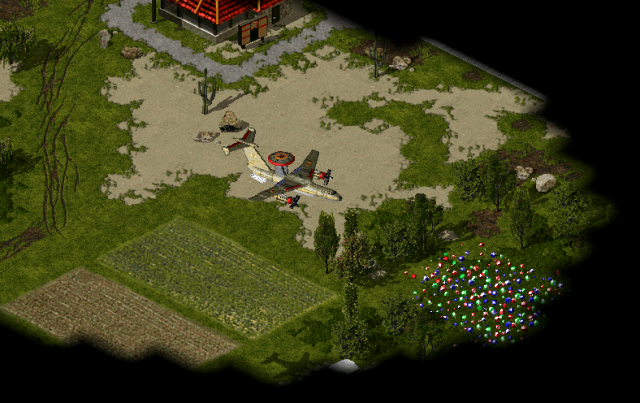 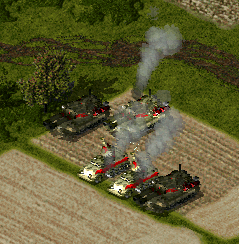 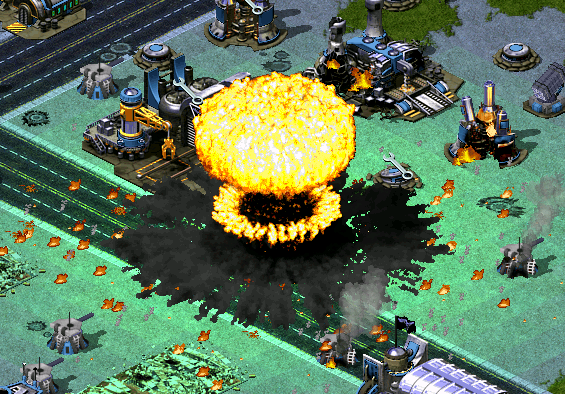 ==========Allied Update==========
That covers it for the Soviet forces. The navy will be revealed much later, in part with the Allied's. But this update is not finished yet! There has been a few modifications to the Allied since the last update.

First of all, the European Union's flag as been changed. It now reference Generals 2's EU. As the subfaction in RA20XX is inspired, in part, by this faction, it seemed justified to have similar flag.

Since the Pacific Shogunate's techtree is still being worked on, the Orca Hunter's voxel was changed. 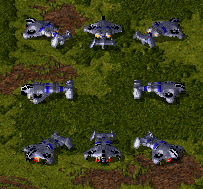 So that is all for now! Next, I'll be showcasing the Soviet subfaction's armament.