2016 was our quietest year to date on Moddb with only a handful of images released on our page. 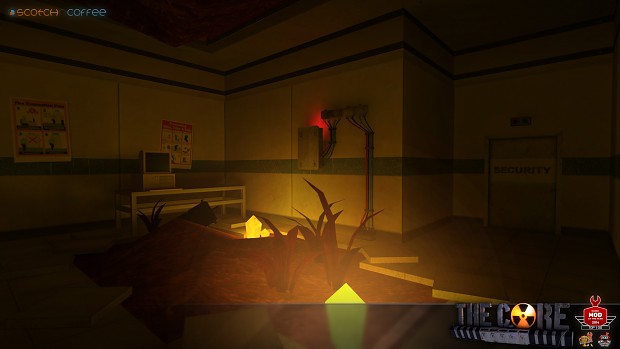 So, we haven't posted an awful lot on our page over the last twelve months. Part of this is due to the fact that we've not had a great deal to show or talk about. We're at the stage now where we're polishing a lot of areas, bringing them up to scratch, balancing the gameplay, writing and recording lines and generally focusing on things that add to the 'experience' rather than the visuals. We can't really present that kind of thing very easily, at least without spoiling certain areas before you even get to play them.

Rest assured that we are still working on The Core, though things have slowed down a little recently. As always, real life can throw a lot your way, sometimes good, other times... not so much. Sadly, in my case at least, it's been not so much. December was a particularly low point in my life and while I'm not going to go into detail here, this is now behind me and I'm moving forward with a positive attitude!

Obviously, the MOTY awards have been and gone and as with 2015, we decided that the time we could spend promoting the mod and earning your votes would be better spent actually working on the thing.

However, here are a couple of choice shots from those we released last year. Onward and upwards people! 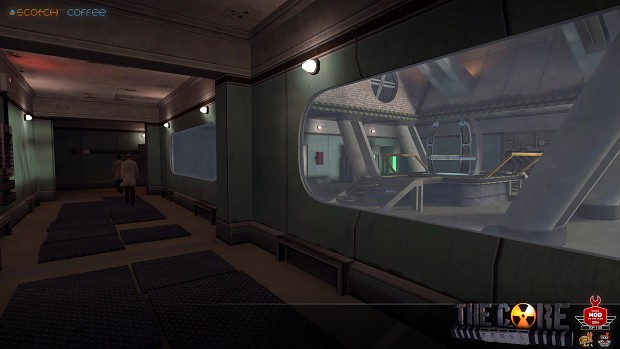 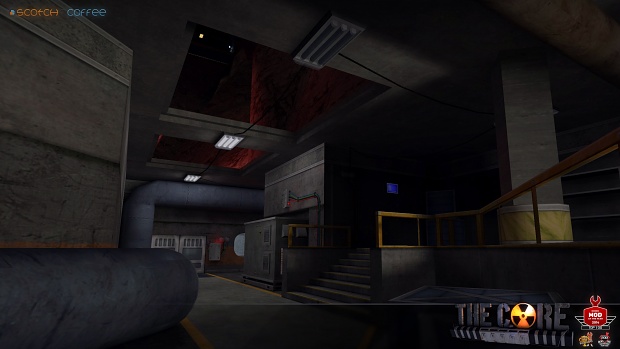 These are looking great. Also, good to know everything's going fine, just keep it up and take your time polishing things up ;)

It's great to see that you are still doing this mod and I hope that this year your team will be much more active than the last one!

We have a team now?

I mean the development studio Scotch & Coffee Studios, which you, Urby and digital_ice are members. It's much better to have at least three people in the development team than being only one or two.

Glad to see this mod is still kicking!

I'm surprised this mod is still going, after reading the article and not hearing anything more a few minutes later I assumed it was dead! I guess all that hard work over the last many years just has to go in the bin because this mod is DEAD!

"Hello, darkness my old friend". Sorry I have to xD

Your work is amazing

this is on hl1 right?

It makes me a little sad you guys are using this engine. The potential of this team on any other engine would boost the production by a million times.

Sadly, I'm only versed in Goldsource and I have neither the time nor the patience to learn anything else at this point. Even Source feels unpleasant to use for me and wanting to use a lot of Half-Life's assets it made the most sense to simply work with the Half-Life engine.