The Sixth Sun mixes ancient Aztec mythology with the return of the retro first-person shooter genre in a frenetic action game following the biblical fight between one holy warrior and fake Gods from the stars.

For this project, the team knew we wanted to use the richness of Aztec mythology, both in visual themes as well as characters and brutal tendencies. The myth of the 5 Suns, the Aztec creation myth, served as the primary influence to construct the game's plot, which gradually became more outlandish until it became a battle of Aliens vs Aztecs, making it so the enemies were ones who studied the mythology of the people they were trying to conquer. Grabbing the mythology and pitching it against itself felt like a fitting move given the already outlandish concept of having a shotgun wielding warrior in such an ancient settings. The mixing of a tale of Gods and an ancient culture with the plot of a 90s sci-fi movies and retro-games was a fitting nod to the games core influences.

As is the belief of the Ancient Aztecs, there have been 4 Humanities, all graced by a different Sun and all met their apocalyptic doom at the hands of the Gods high above in the stars. It is now the era of the 5th Humanity, the Warrior God of the South Huitzilopochtli stands as the Sun, but terror falls upon the empire as the 5th Sun seemingly sets for the last time and the land is set upon by a horde of monsters and ravaging beasts from the underworld... But things are not as they seem, the doom of humanity does in fact come from the stars but not from the Gods! The Heavens have been attacked by warriors from the stars bearing strange and powerful technology, the invaders made themselves pass as Gods and brought down their troops as monsters of myth in an attempt to fool the Aztecs into worshiping them.
The Aztecs however are not so easily fooled, and the real Gods, the ones left strong enough to fight, do not yield their world so easily to usurpers. Among the few surviving humans, one sacrificial warrior is chosen and given the powers of thunder and an unprecedented weapon of war to blast and run trough the hordes of their foes, to reach the great pyramid and give his heart to bring on the blessed dawn, the era of the Humanity that withstood their destroyers and the days of the Sixth Sun.

In The Sixth Sun the player controls an ancient Aztec warrior blessed with the power to summon lightning, and a weapon of godly craft. For us, this weapon would be what you could call a shotgun. Not only does the player have the fire-power to face down his enemies he also possesses formidable speed and can use it to run and jump from and on the heads of the great enemy horde.
The lightning strike brings with it the gift of ammunition, and if used well, other great boons to empower the Warrior. 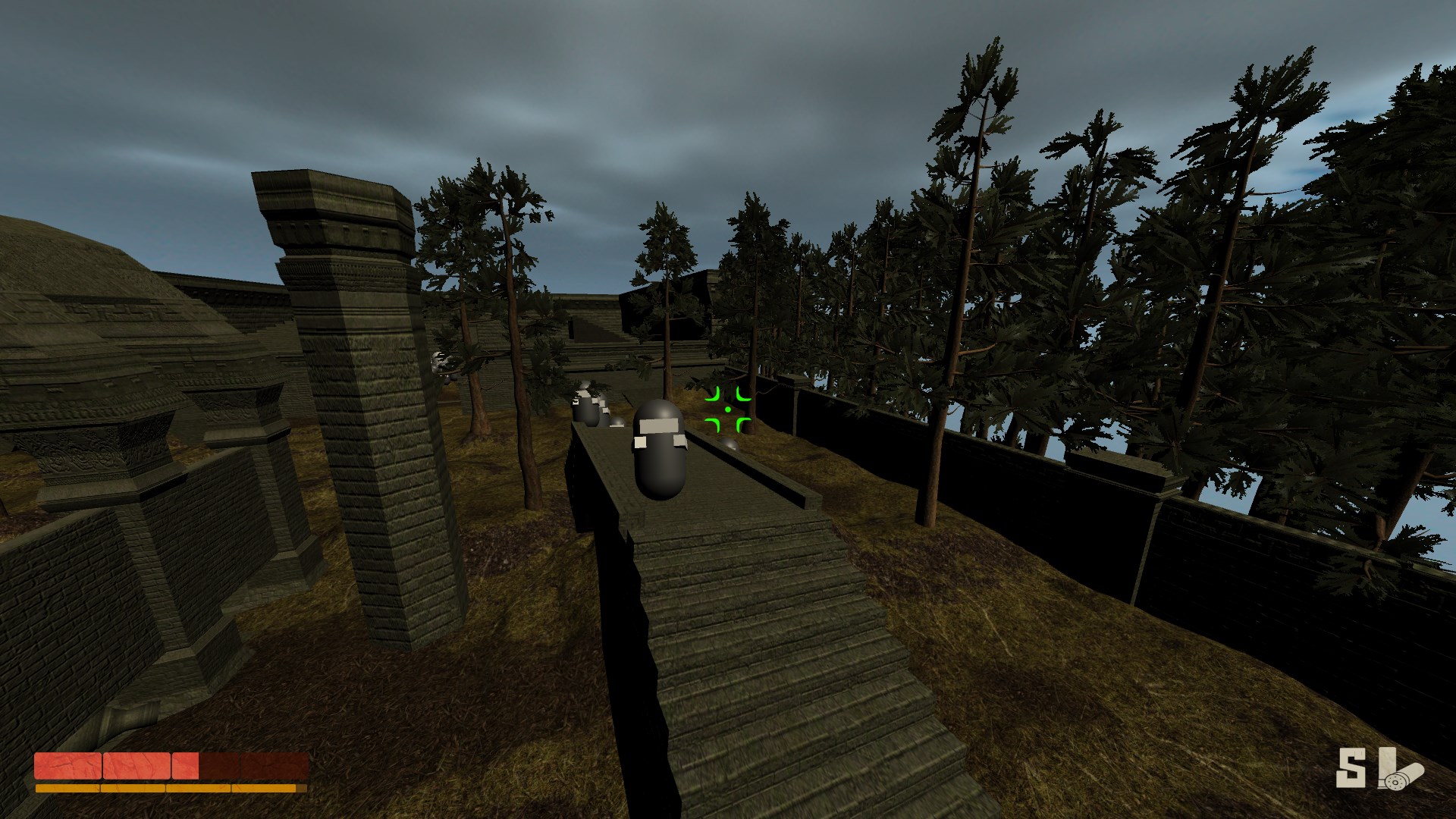 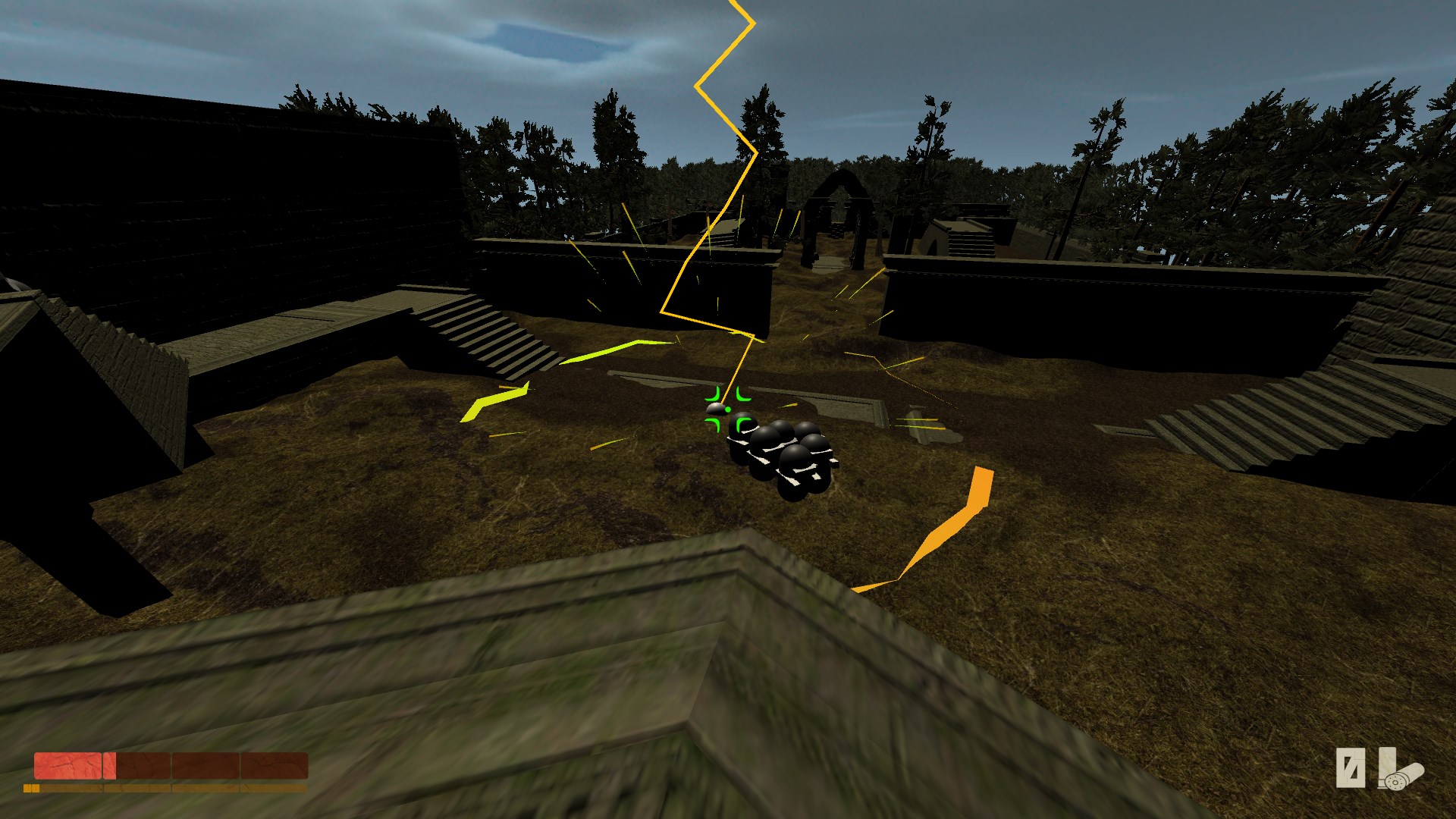 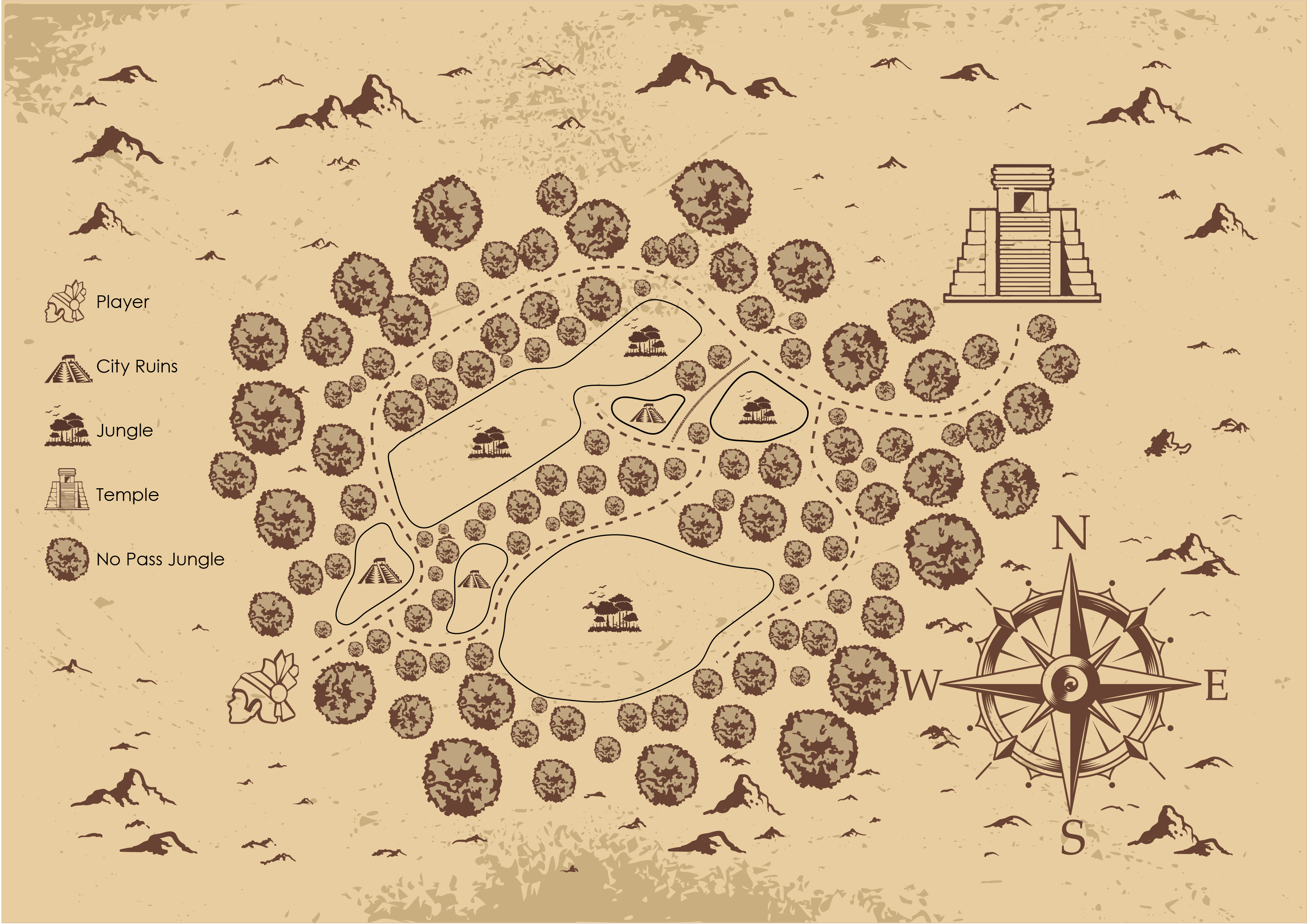 Thank you for reading, and stay tuned for weekly articles!

This is very interesting! Keep us updated, please!

Hi! Sorry for the late reply. Our team will be doing weekly articles, each talking about the game in the context of each team member's area of focus to give a wider look into our ideas and goals for the game and its development. Together with this we will keep updates on significant milestones in the game's developments also as articles, but for more frequent small updates you can check out our twitter @bottomtext_dev at: Twitter.com

Thank you for your interest in our game, and please look forward to this week's article on the design methodology being followed for The Sixth Sun!