A second release is here with bug fixes and new features in addition to Mac and Linux support!

It may sound crazy, but we just finished the second release. Now you're probably wondering what kind of crazy people would make a second release of a game only a couple of weeks after it's initial release. The answer is us, but not because we're crazy. The first release turned out to be lacking in a number of important ways which all of you brought to our attention. As a result, we have decided to address your feedback before moving on to the next project. Though we could have simply called it a patch, it adds to many changes to be primarily considered a collections of bug fixes.

First, we'd like to thank everyone who played the game and especially those who gave us feedback on what was cool and what needed improvement. Second, we'd like to summarize the most important critique we received and how we have addressed the issues raised. 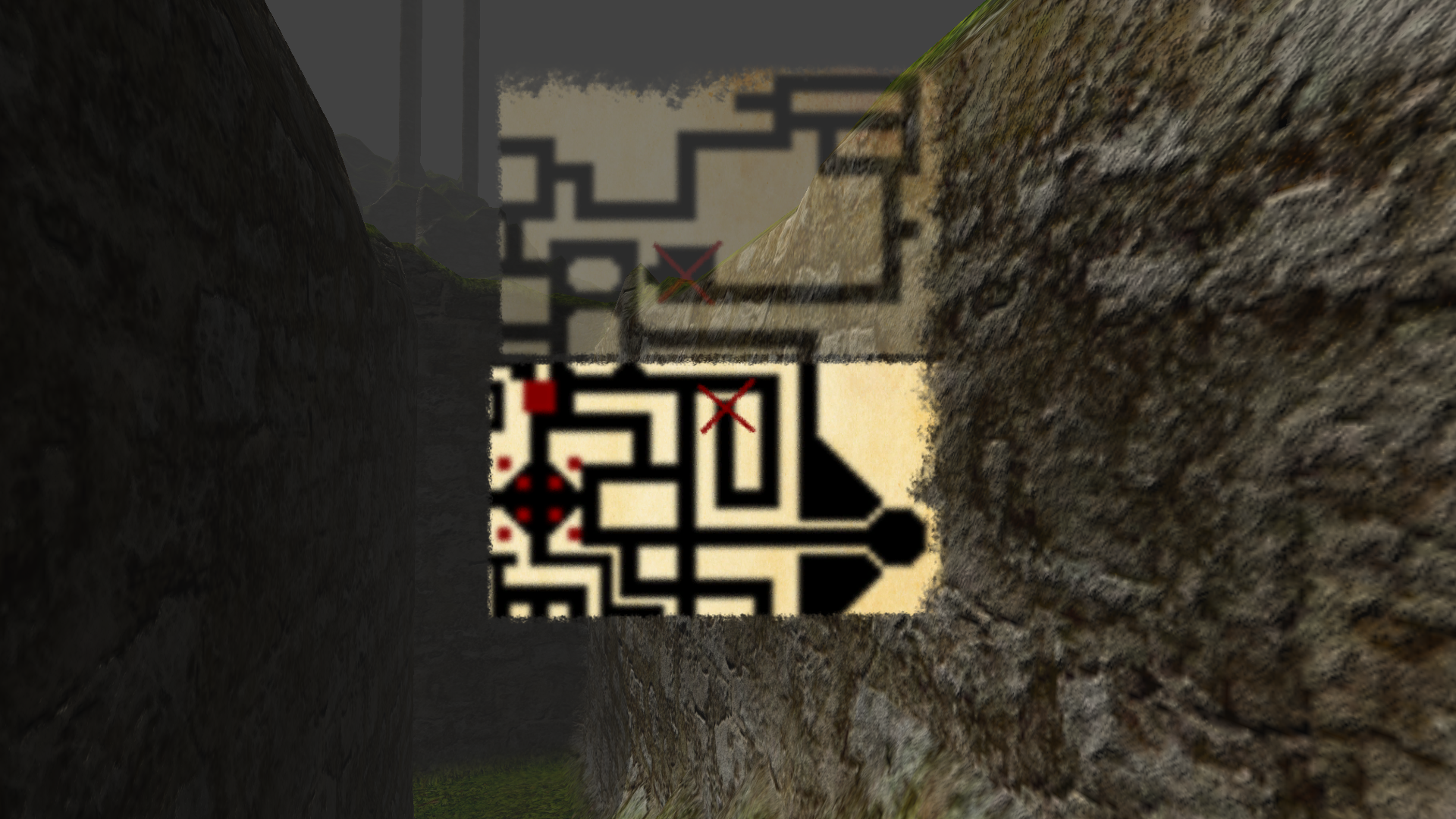 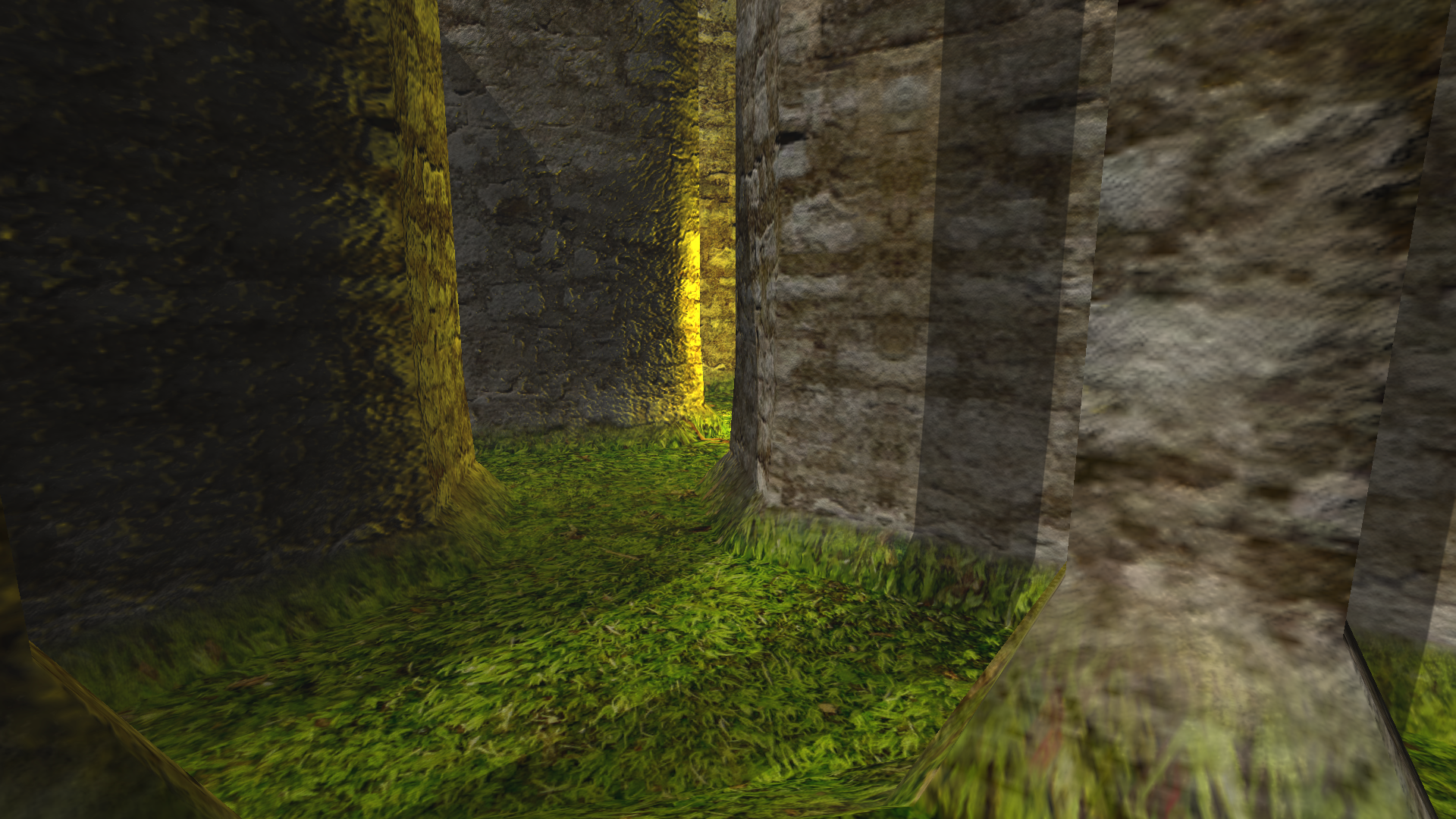 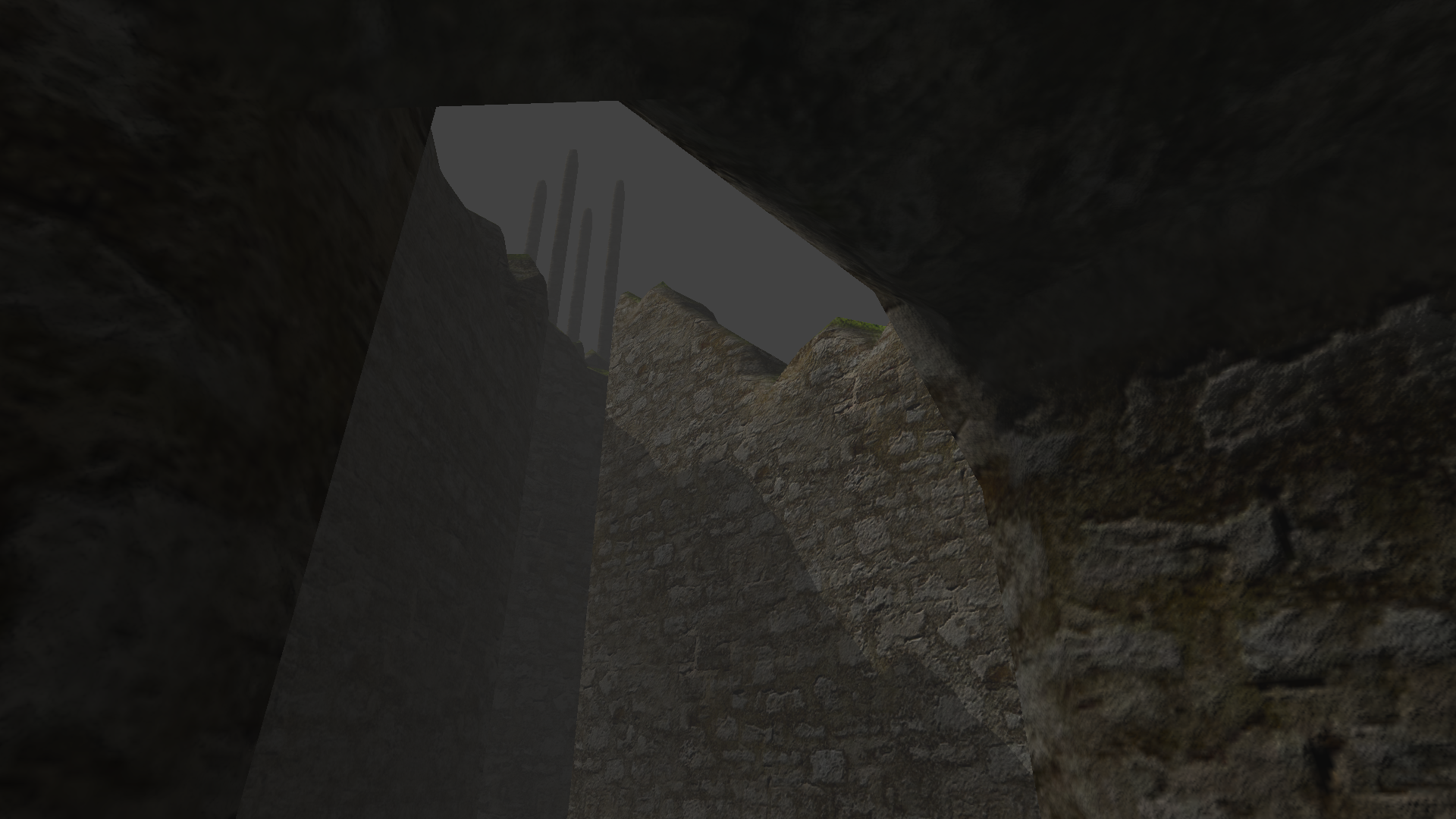 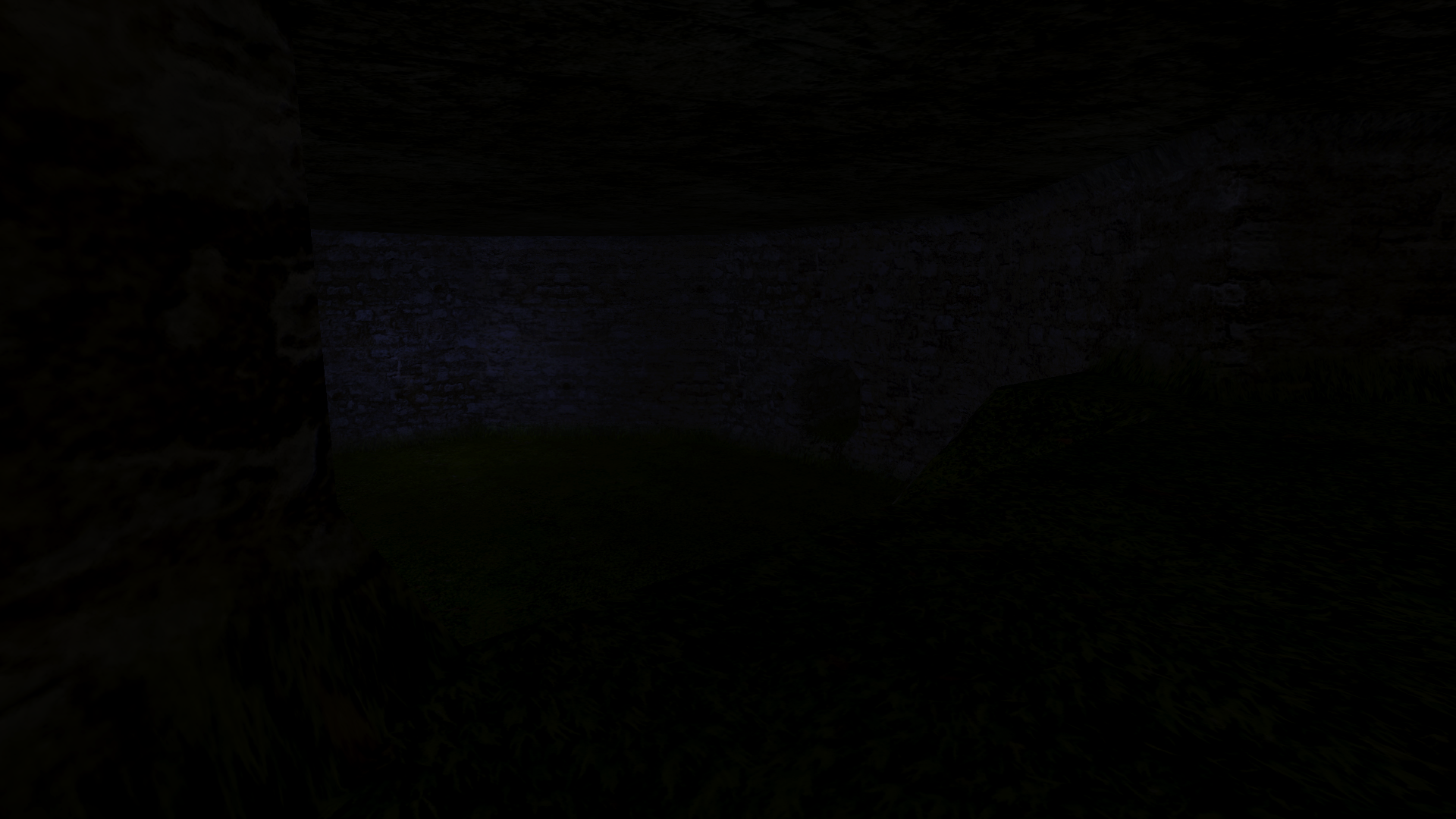 Besides feedback from those of you who could play it, we received some requests for Mac and Linux versions of the game. Being a Unity project, this was not a huge effort, and we made and released versions for both Mac and Linux. We tested it on both platforms, although we cannot guarantee it will work on every variant of Linux you could try.

The second version is ready and waiting to be played! You can find the brief release article here, or go directly to the following downloads.