The Search will feature voice acting by Cissy Jones and will be released on April 14th on Steam and Itch.io.

The Search will feature voice acting by Cissy Jones! She is well known for her performance in Firewatch as the voice of Delilah. I was so impressed with her performance I approached her soon after that game was released. Cissy has also contributed her voice acting talents to other games such as The Walking Dead and Life is Strange among many others. 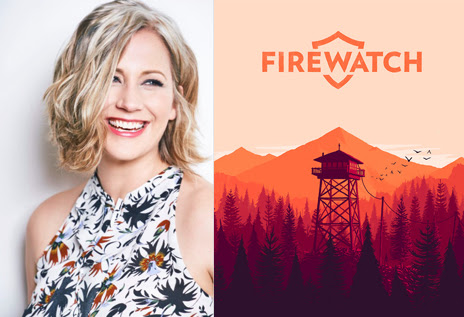 The Search also has a release date of April 14th! It will initially be released through Steam and Itch.io. To accompany this there is a new trailer showing off new sights and sounds from the game. The trailer can be viewed below: