Recently we released story trailer for Akolyta in which you will get to know the main character - Marshall Prime and first story revelations. In this post I would like to tell you more about current status of development.

The biggest thing of the development is the story trailer that we released. In the trailer you will get to know the main character Marshall Prime talking to a very important person in his life that left him. In the trailer you can also see some of the visual effect that we are experimenting with and that is the color grading and you will get to hear our original soundtrack composed by our talented team member - Shaun.

Another big thig is that we decided to reveal the concept of a main character - Marshall Prime. The concept is actuall 3D model that is captured inside the engine. It is not a final version of him in any way, but rather just a source for character artist to work with in the future. 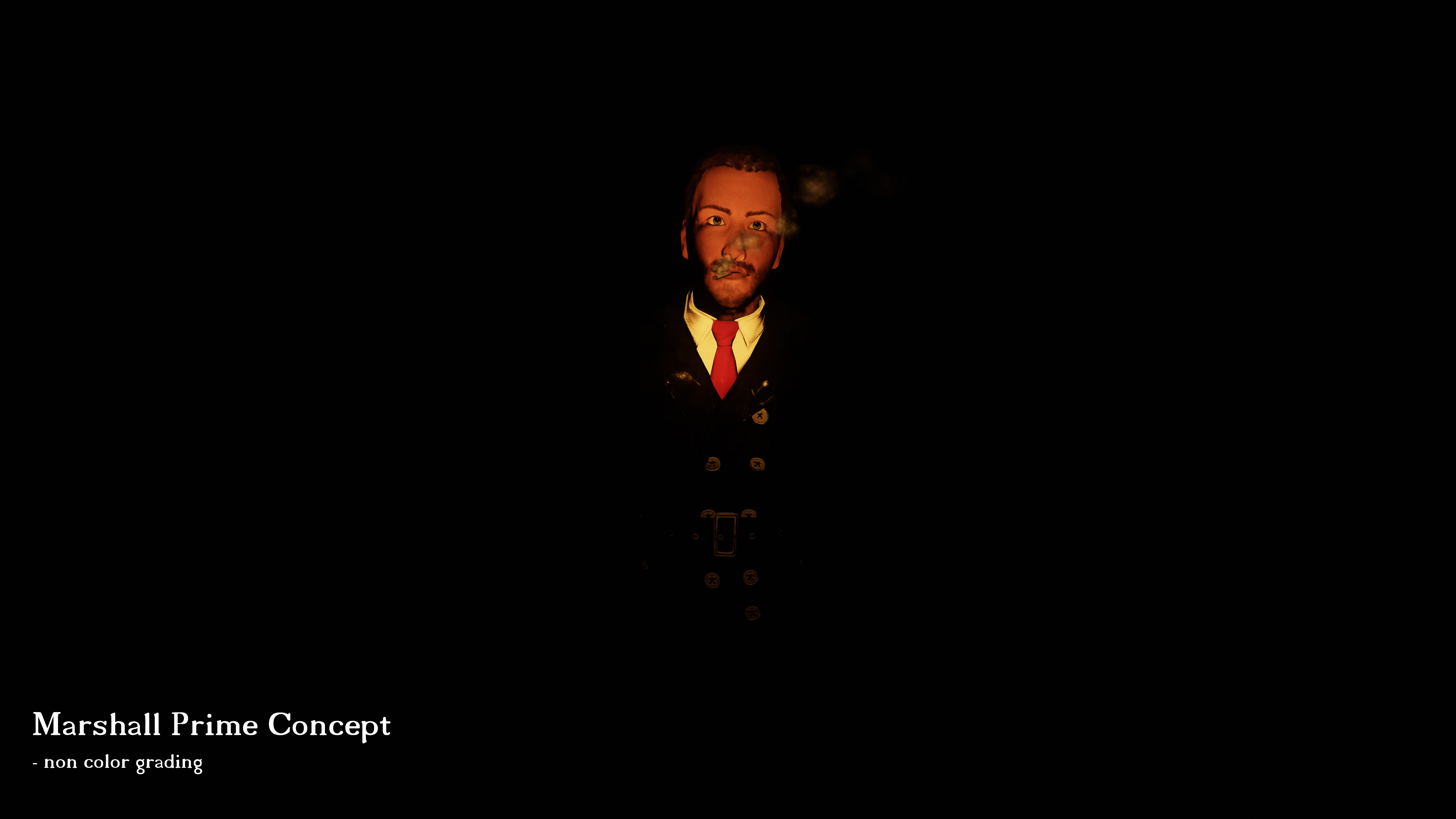 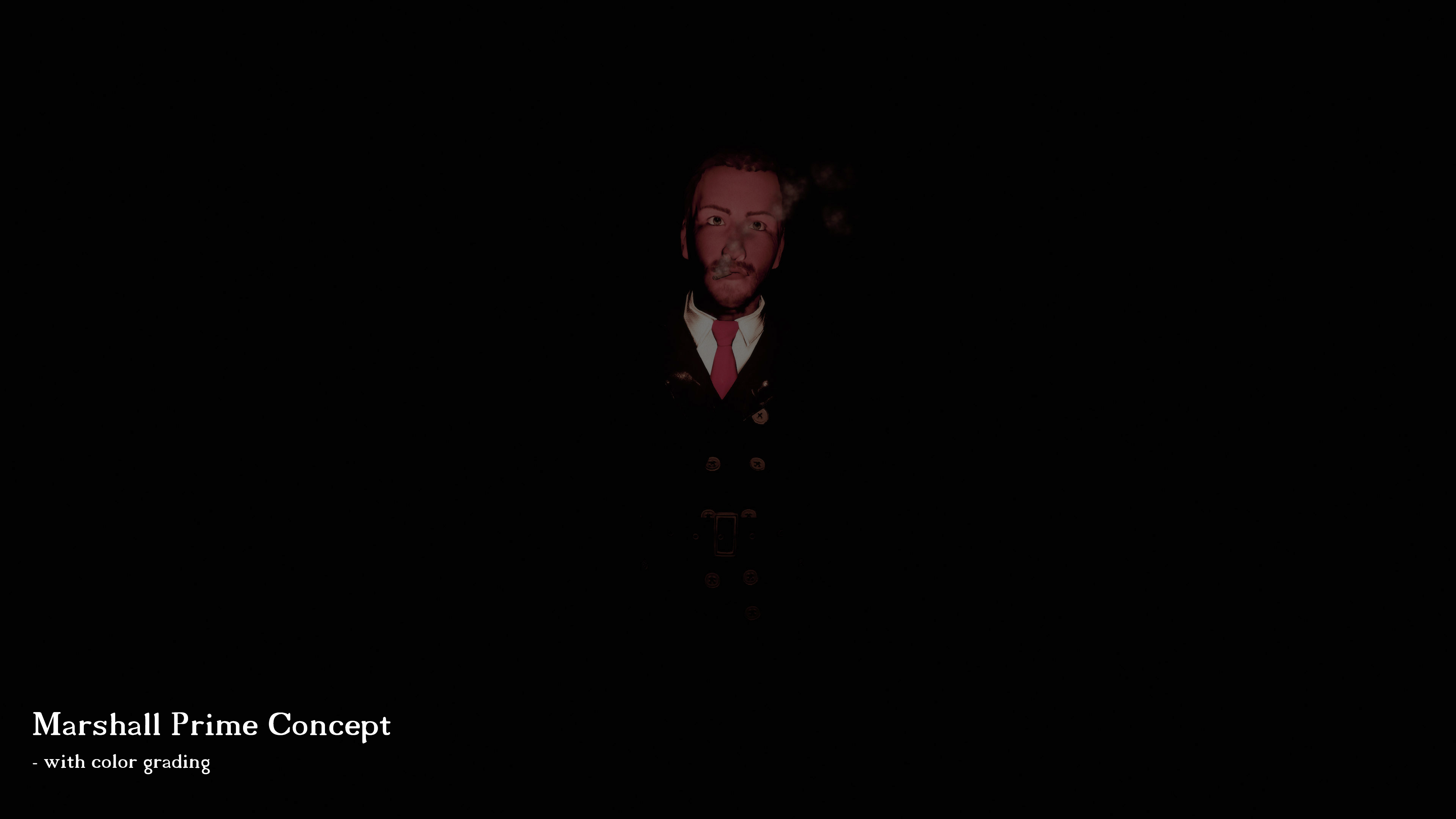 And the last thing I would like to share with you are the minor changes in the environment. We decided to retexture some of the models in the environment and we also turned the saturation down a little bit so the game has more noire vibe. We also got inspired by the first Silent Hill game and added depth of field to the level so you don't specifically know what is happening in the other side of the room. 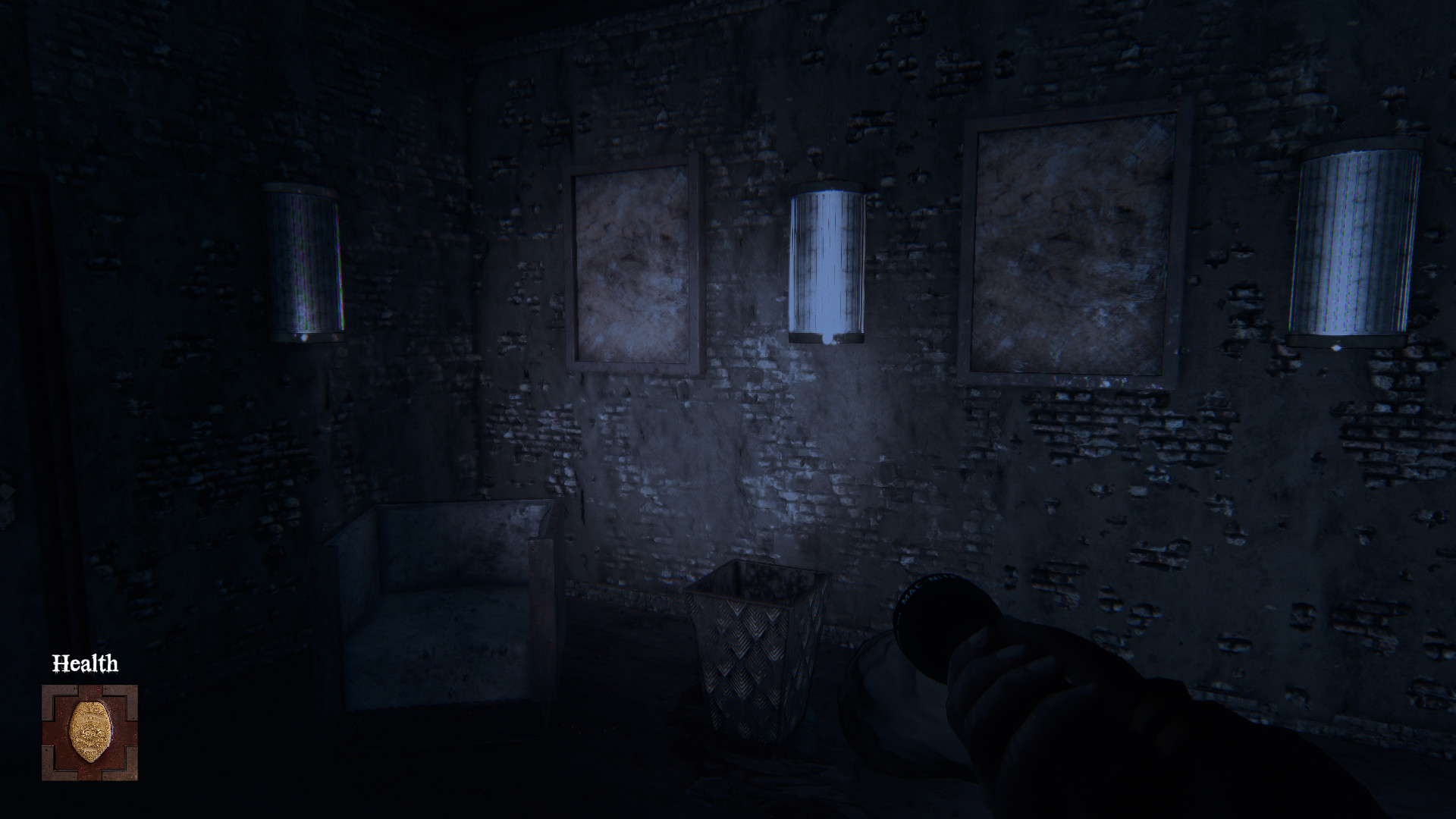 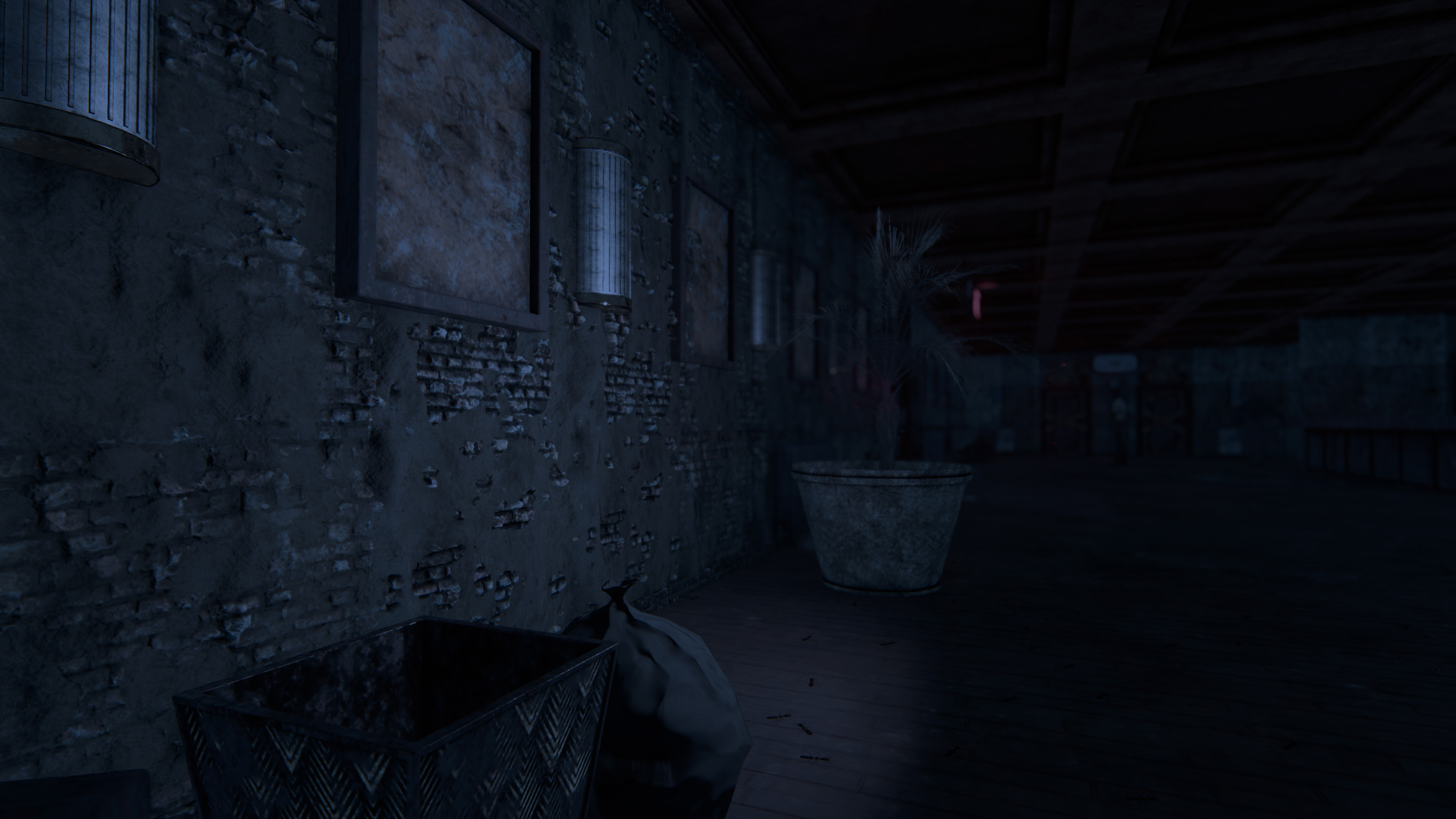 And that's all for today. Just want to say that a new video diary is on it's way so stay tuned for more intel, let us know what you think and thank you for your interest in our game.