Post news RSS The Russian Empire vs the Central Powers

This is a standalone expansion to Verdun, the first realistic World War One FPS. As the second entry in the 1914-1918 WW1 Game Series, Tannenberg will be packed with the same historical accuracy, attention to detail and meticulously designed combat as Verdun, applied to a lesser known but no less intense theater of WW1. 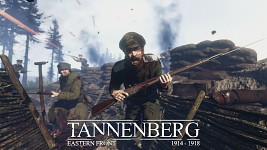 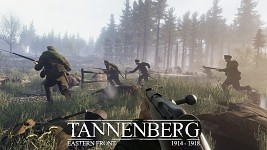 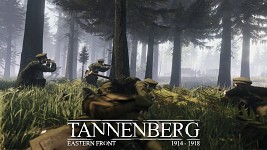 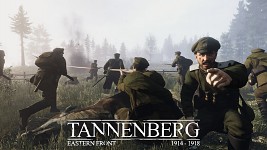 Tannenberg features scenarios inspired by battles from throughout the war, in locations ranging from dark forests near the Russian border to snowy plains and burned villages. This is not the trench warfare of the Western Front! Expect to fight across open fields, and adjust your tactics accordingly. Choose your role from a variety of squads and weapon loadouts, and unlock more as you play!

More details will be released as we get closer to release. Make sure to add Tannenberg to your Steam wishlist now!

the best news of the day, dude.
thanks for your great work!