Its about time I return. The game, Project Exodus has been renamed to Cardbot, it has new graphics, story and everything!

Hello guys. Its about time for the return, of Project Exodus, its been almost

half a year since I've posted and now, I have something new.

Project Exodus has been updated ten times in it's alpha stage, so now it has moved on to beta, with a new name: Cardbot.

The game starts out with a little intro... 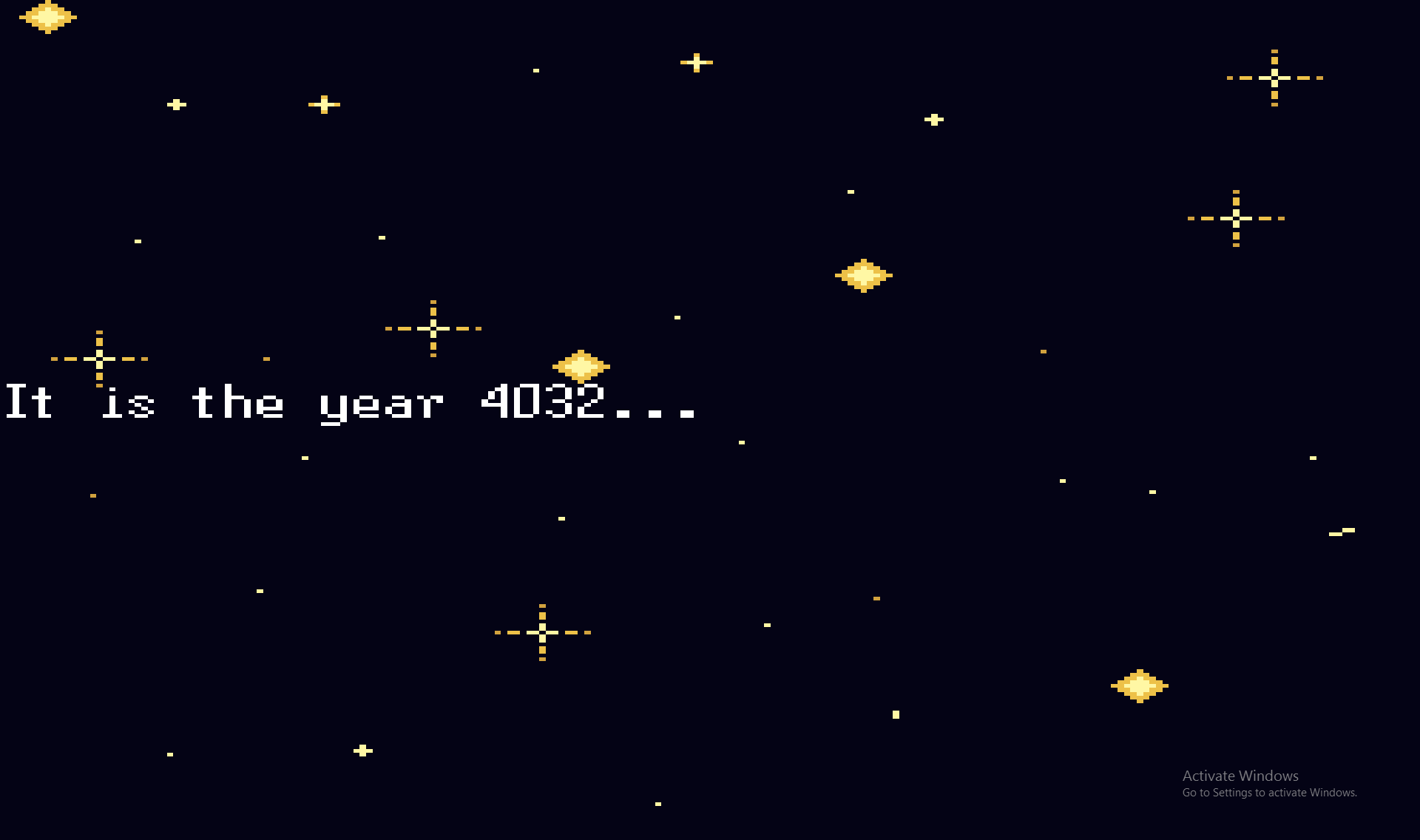 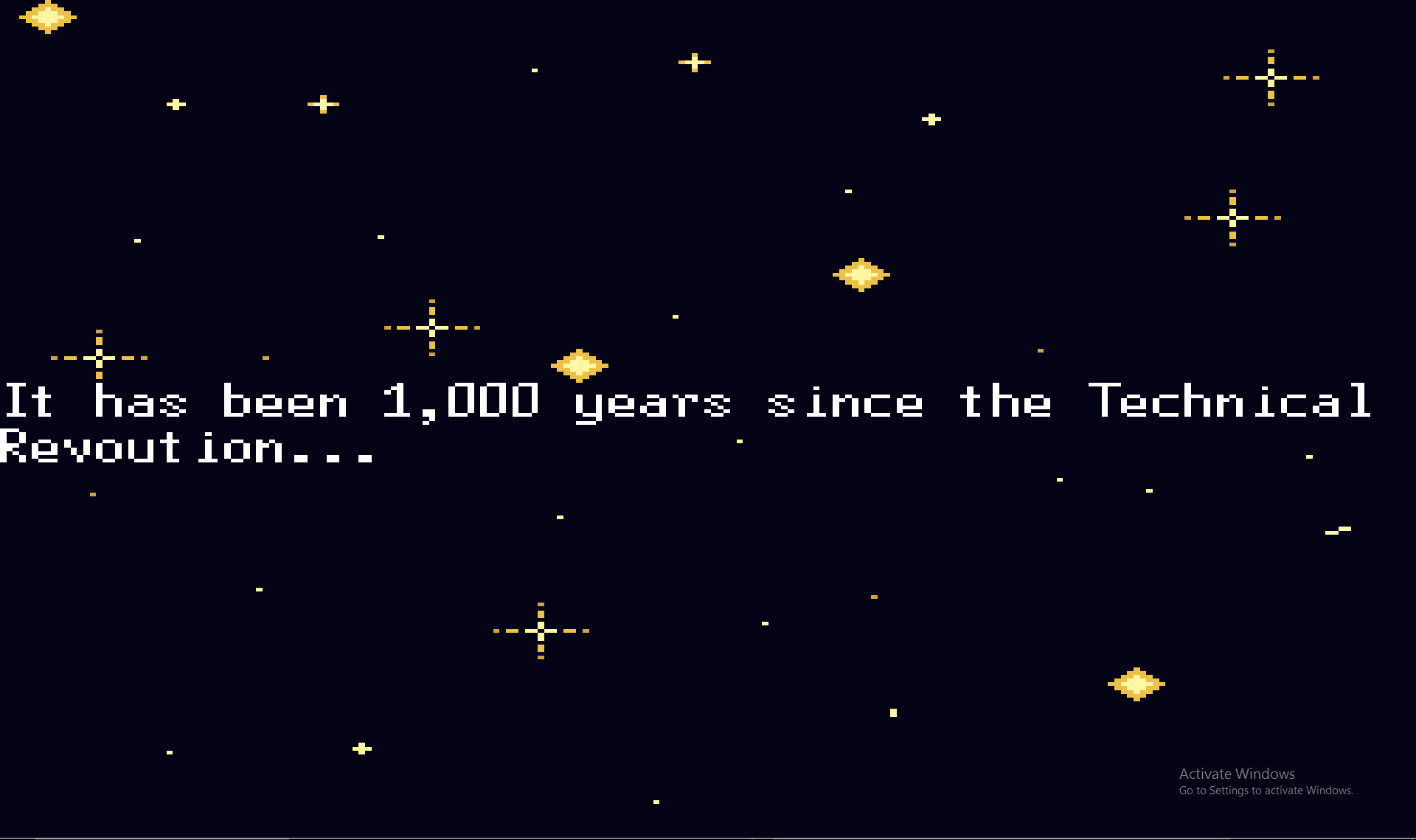 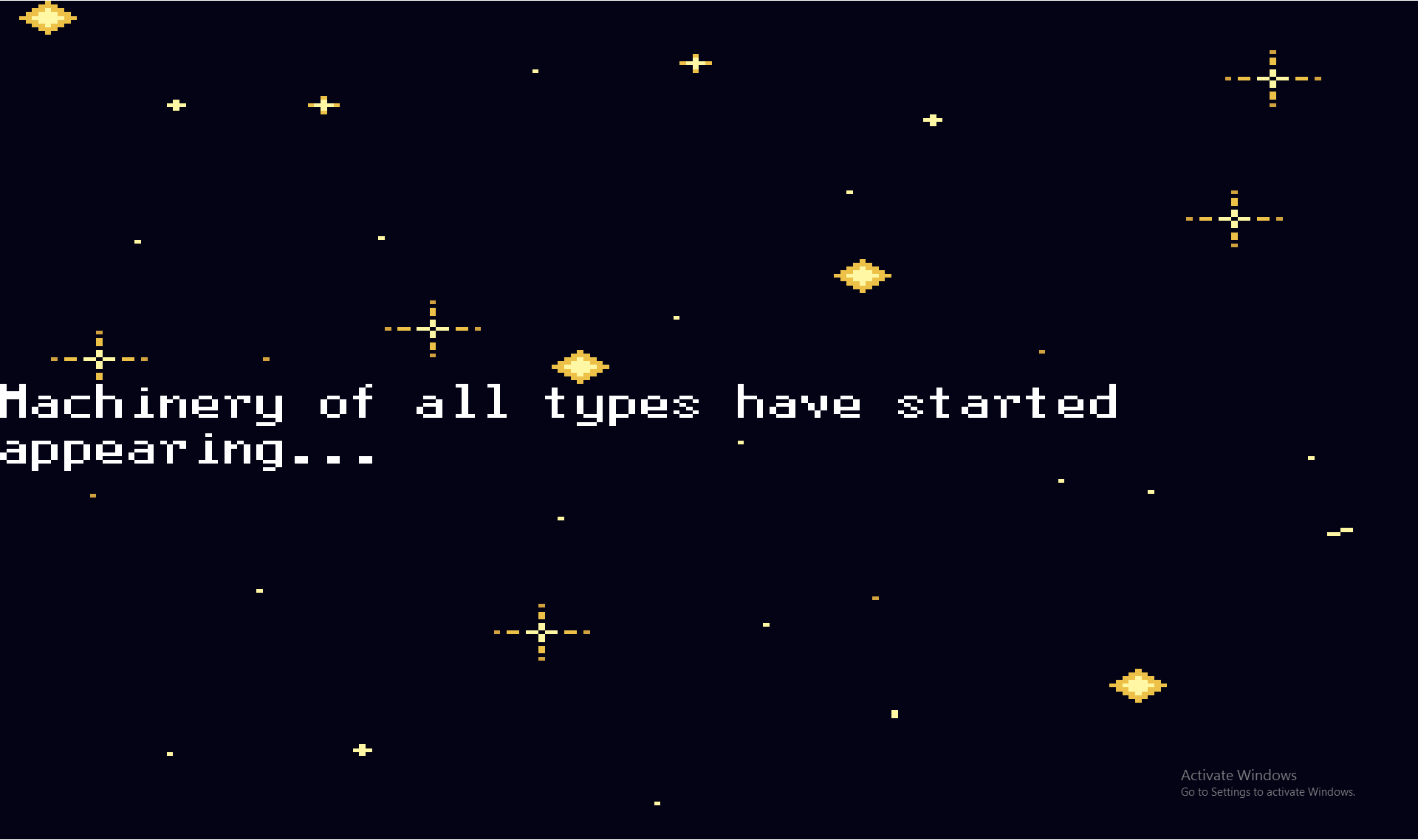 Then, the Title Screen. 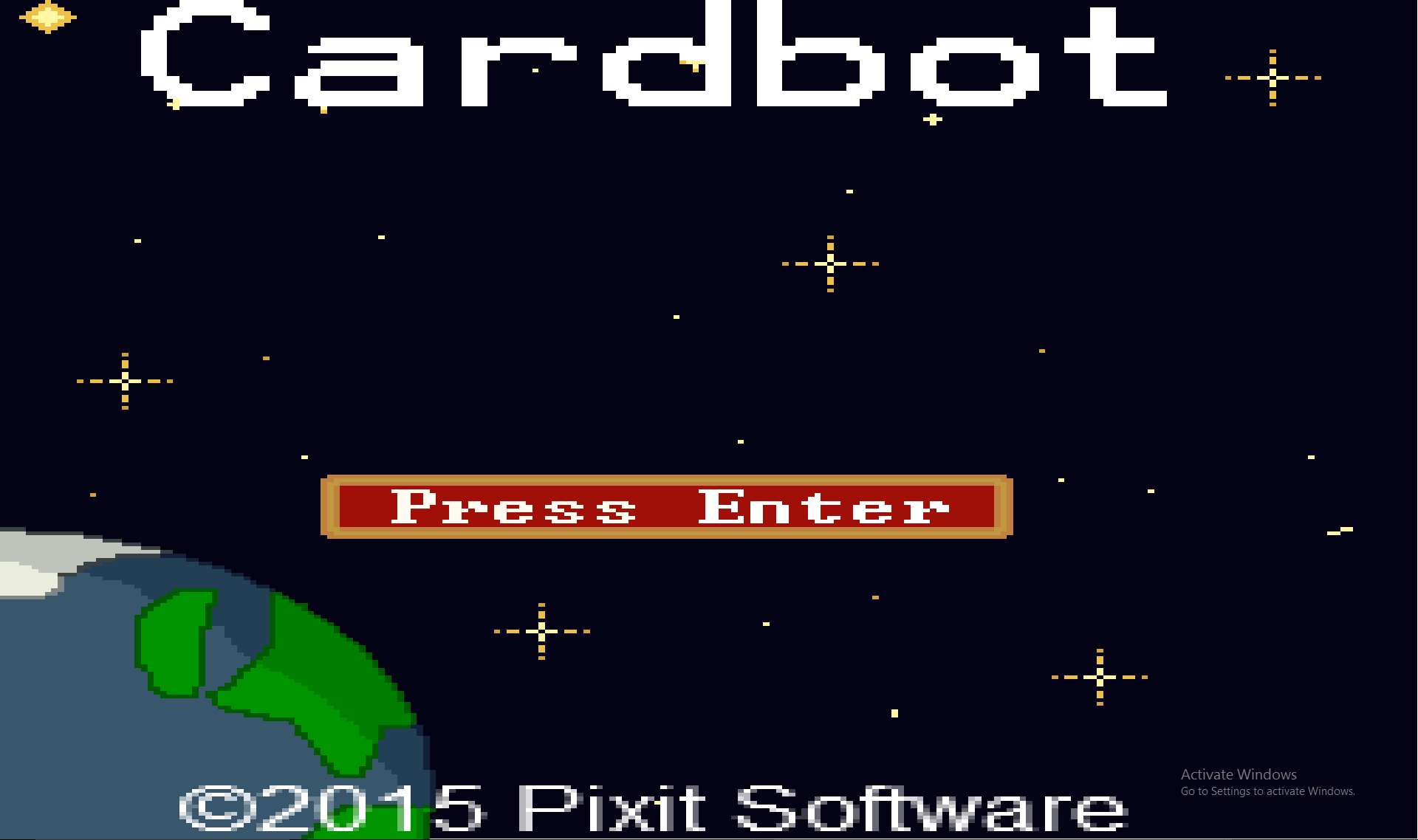 I know its not that much, but i'll update it later on.

Now for the Main Menu 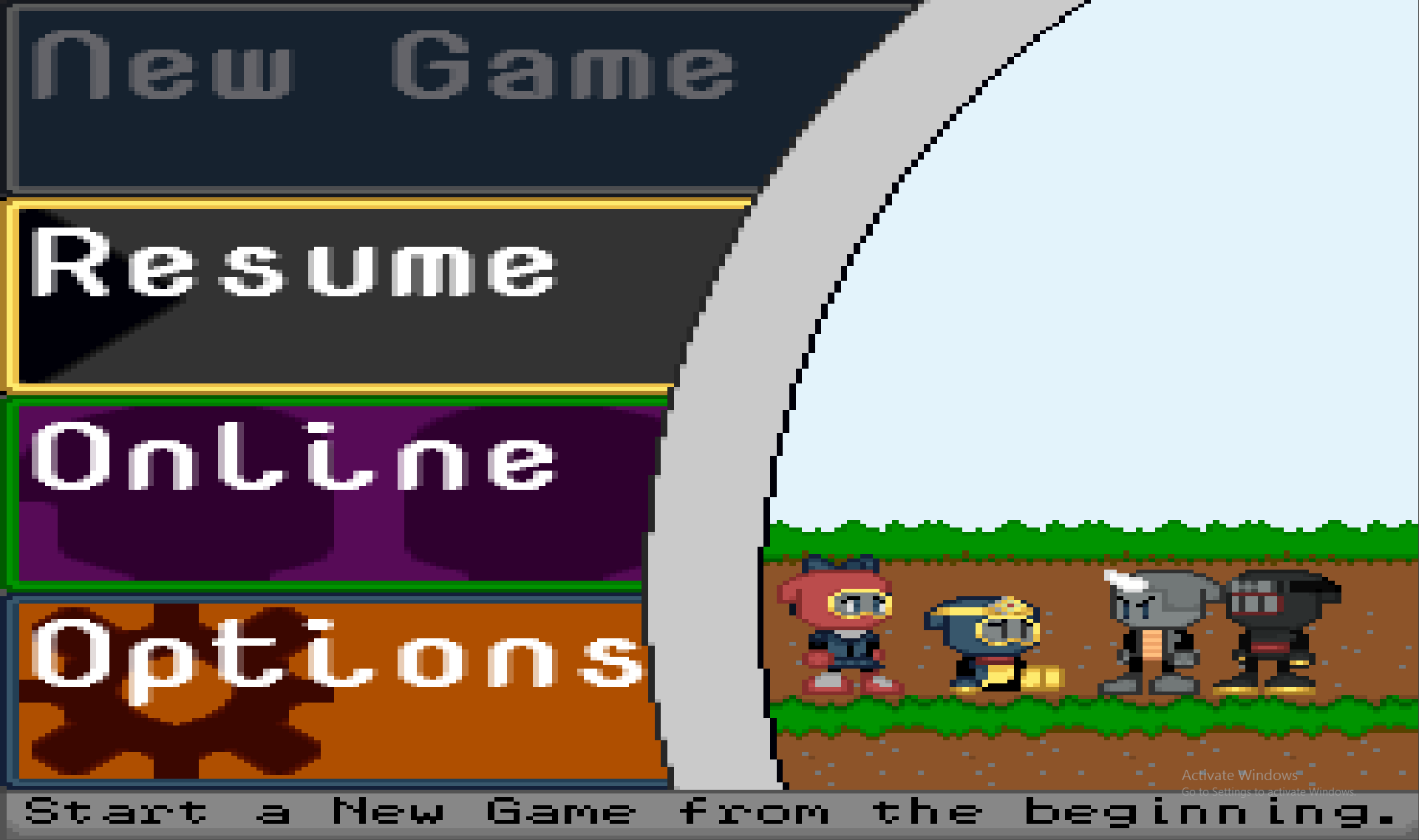 It looks pretty good for my tastes!

As you can see, this game has been through some changes,

A LOT OF CHANGES.

If you press New Game, it'll take you to a cut-scene. I'm not gonna show you the whole thing, you can download it your self. 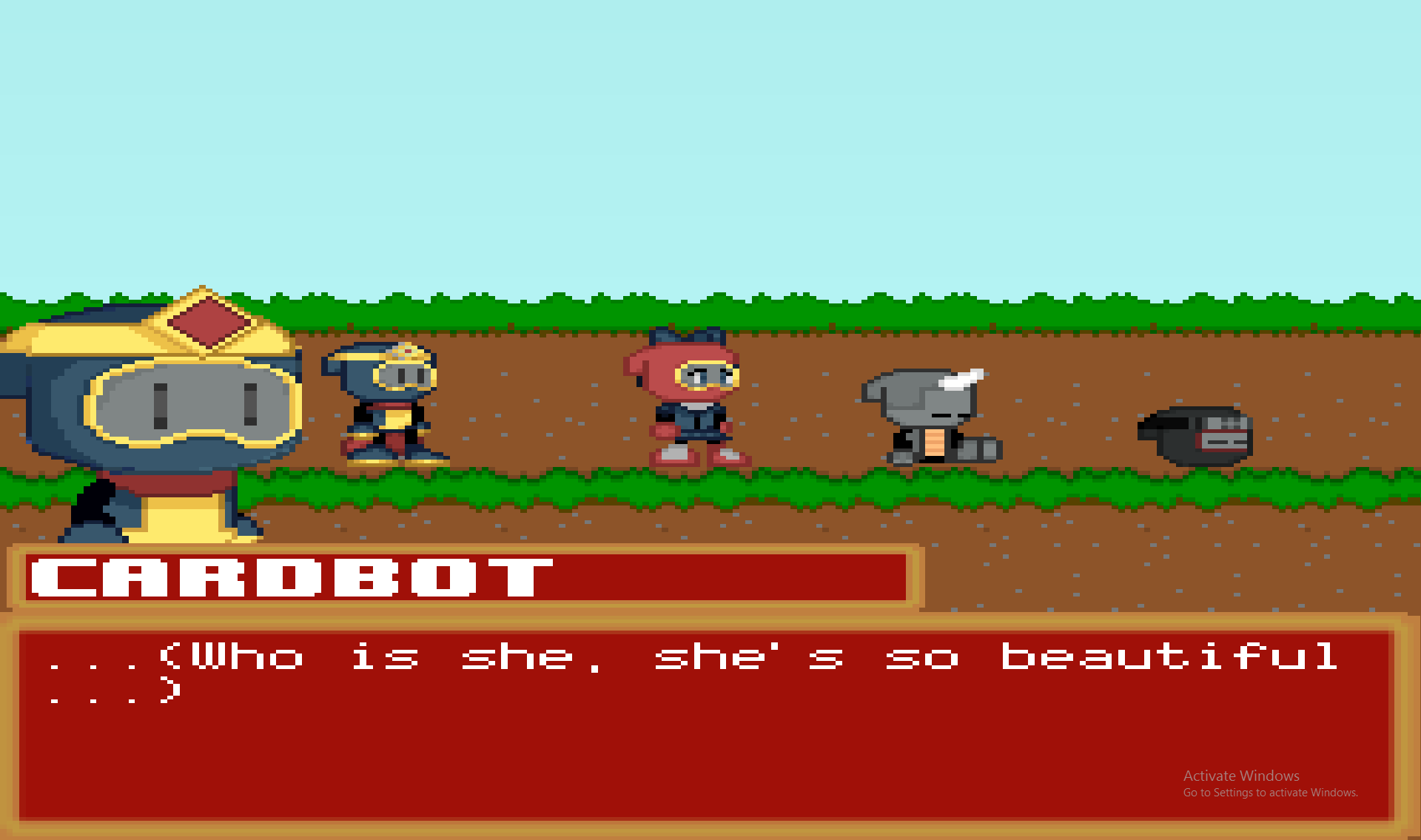 You basically meet some fellow survivors

After this cut-scene ( you can skip by pressing ENTER) , you go to this place: 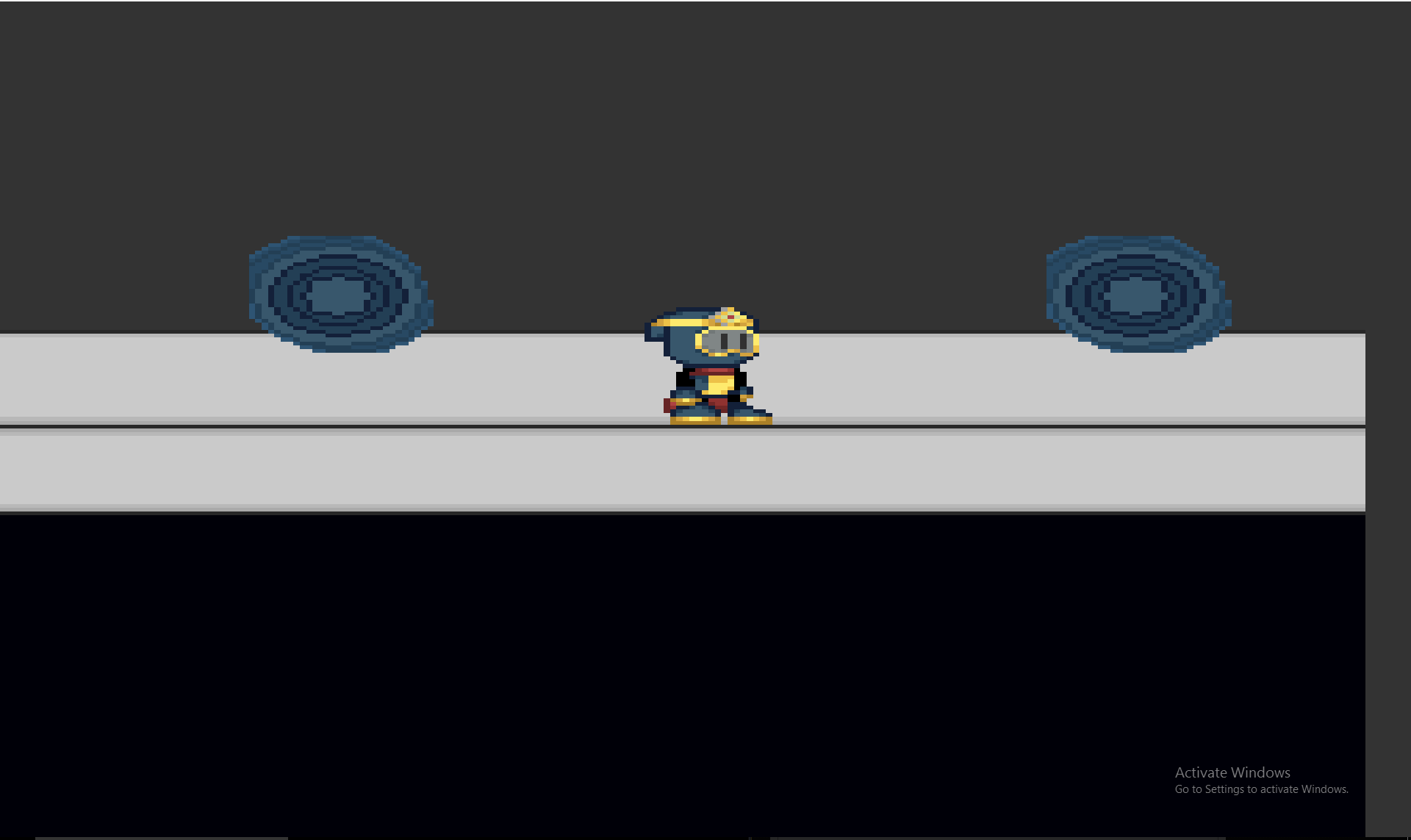 And when you do, you go to the final place of the Beta build. 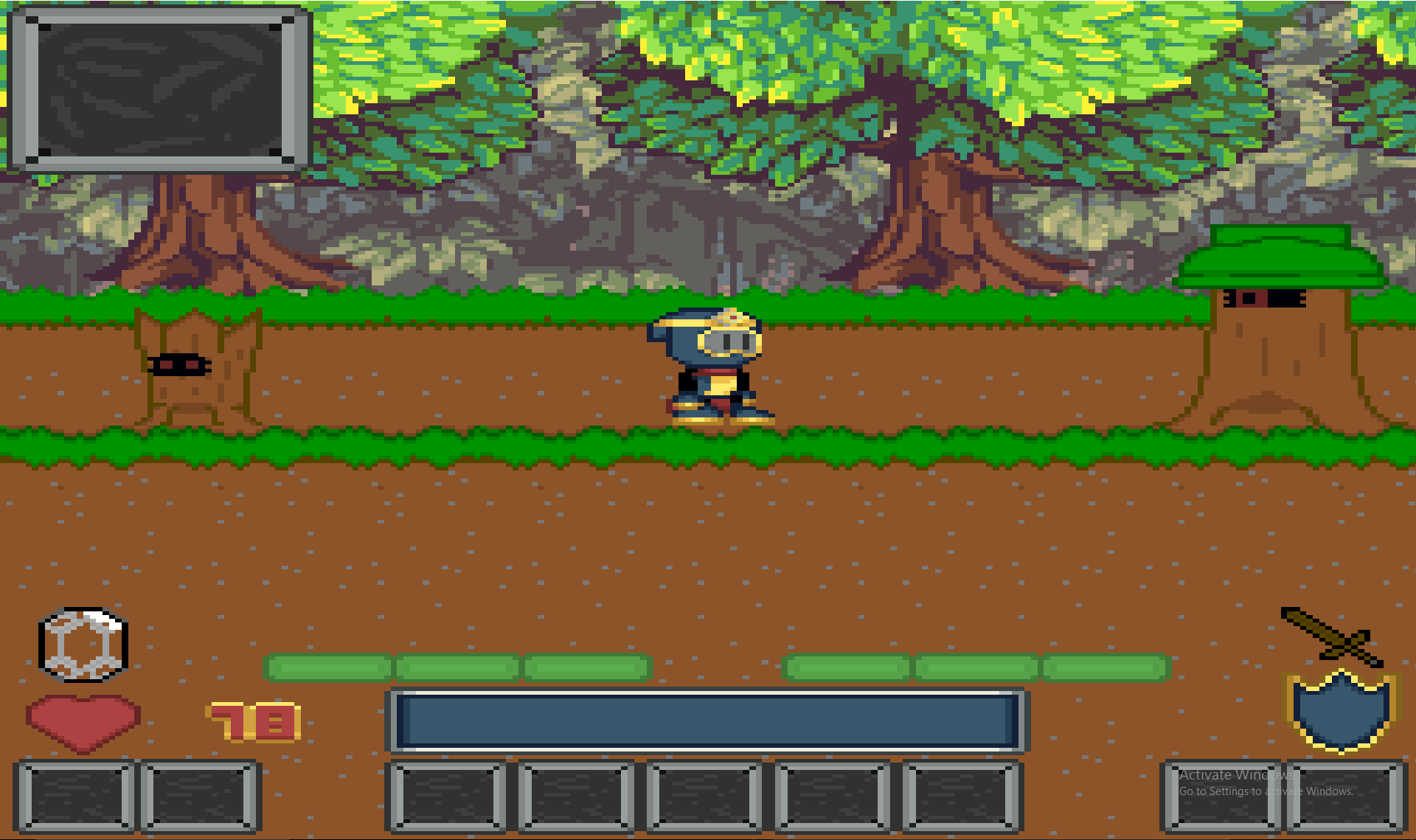 That's pretty much all for now. This is the first and

that I will be doing .

Until later, see you guys!