Reinforcements have arrived. No longer will you have to fight alone on The Red Front. Soviet Comrades have joined the battle to push the Nazi’s back and win the war.

Reinforcements have arrived. No longer will you have to fight alone on The Red Front. Soviet Comrades have joined the battle to push the Nazi’s back and win the war.

This week we have started work on the newest mission – The Battle of Kalach.
This mission is set during a soviet counter-attack on the advancing German Sixth Army. You have been sent to assist the Soviet Stalingrad Front in order to prevent a major German invasion on the City of Stalingrad. In historical terms, this battle was a victory, but short lived as the Germans soon managed to invade Stalingrad soon after.

On the development side, we have once again tweaked the enemy AI to be able to support the new allied units. We’ve developed a robust system for the allied units to be able to attack the enemy troops and assist the player where needed.
This new system will allow us to have much more extensive battles where the player would have been overwhelmed by the amount of troops. There are still further refinements to come for the AI with optimisations, but this currently allows for large-scale battles for over 100 troops.

Two new allies have been developed, the Soviet Rifle Unit and the Soviet Tank (Closely modeled after the Soviet T-34 Medium Tank). 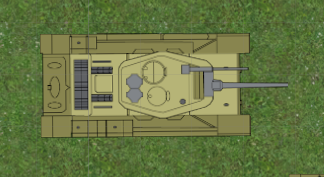 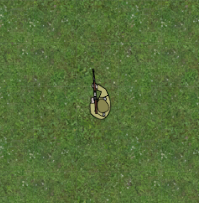 Watch the Reinforcements in action below! 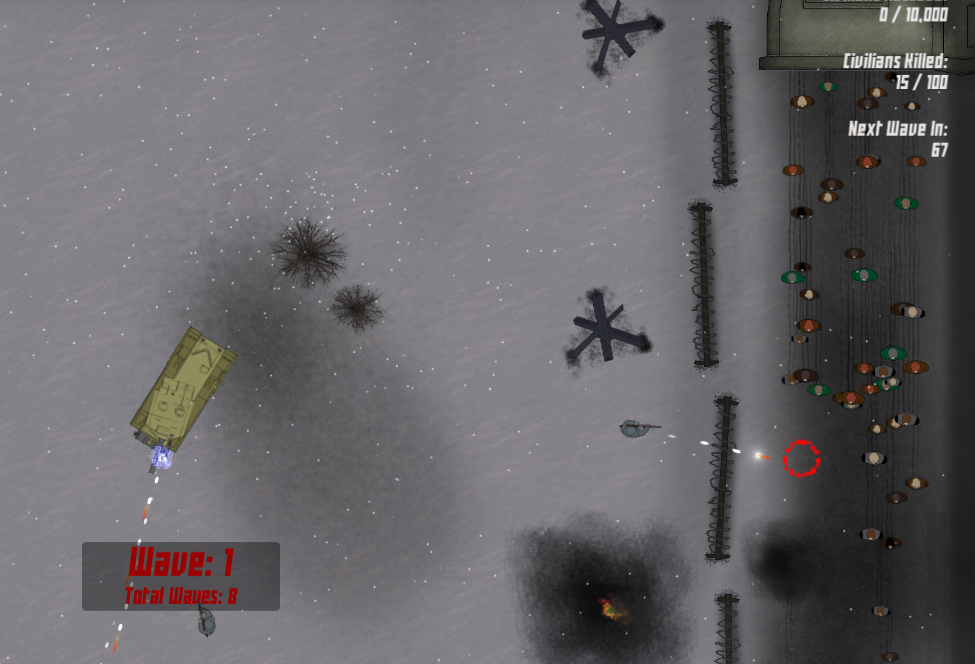 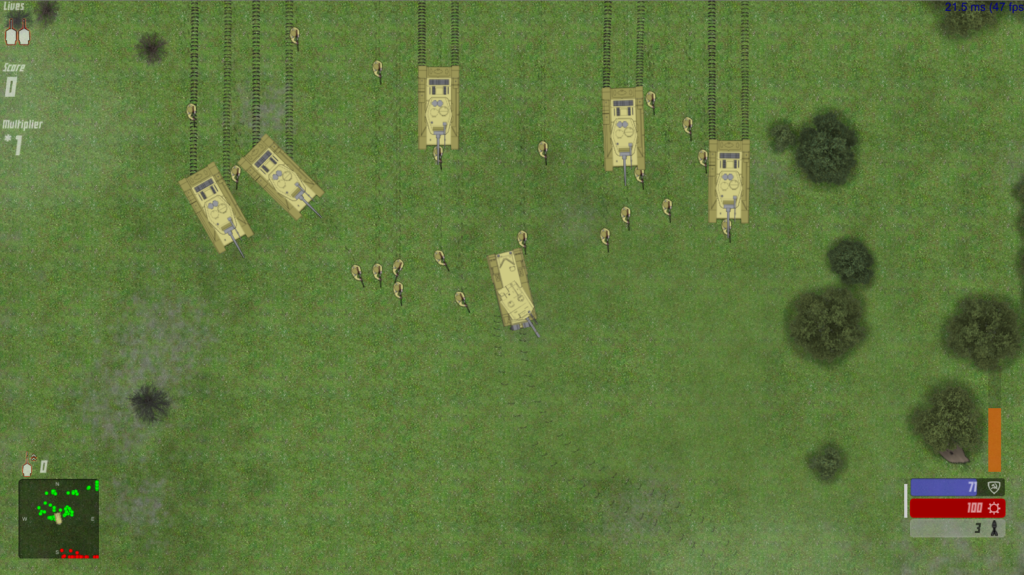