This week in The Red Front, we have been spending time balancing, bug fixing and improving various aspects of the game. Register your interest for a review key and read more on the development!

This week in The Red Front, we have been spending time balancing, bug fixing and improving various aspects of the game. We are very close to drawing down on development and have started to prepare the marketing materials.

We are also preparing our review key list. For any journalists, Youtuber’s, Twitchers or similar. You can register your interest for a review key here:

Time this week has been spent balancing, play testing and making tweaks to the existing levels. The enemy spawn types per-wave have been fairly set to make the progression throughout the levels and the game gently increase as you bear down upon Berlin.

Of course, some levels are going to be easier than other ones. 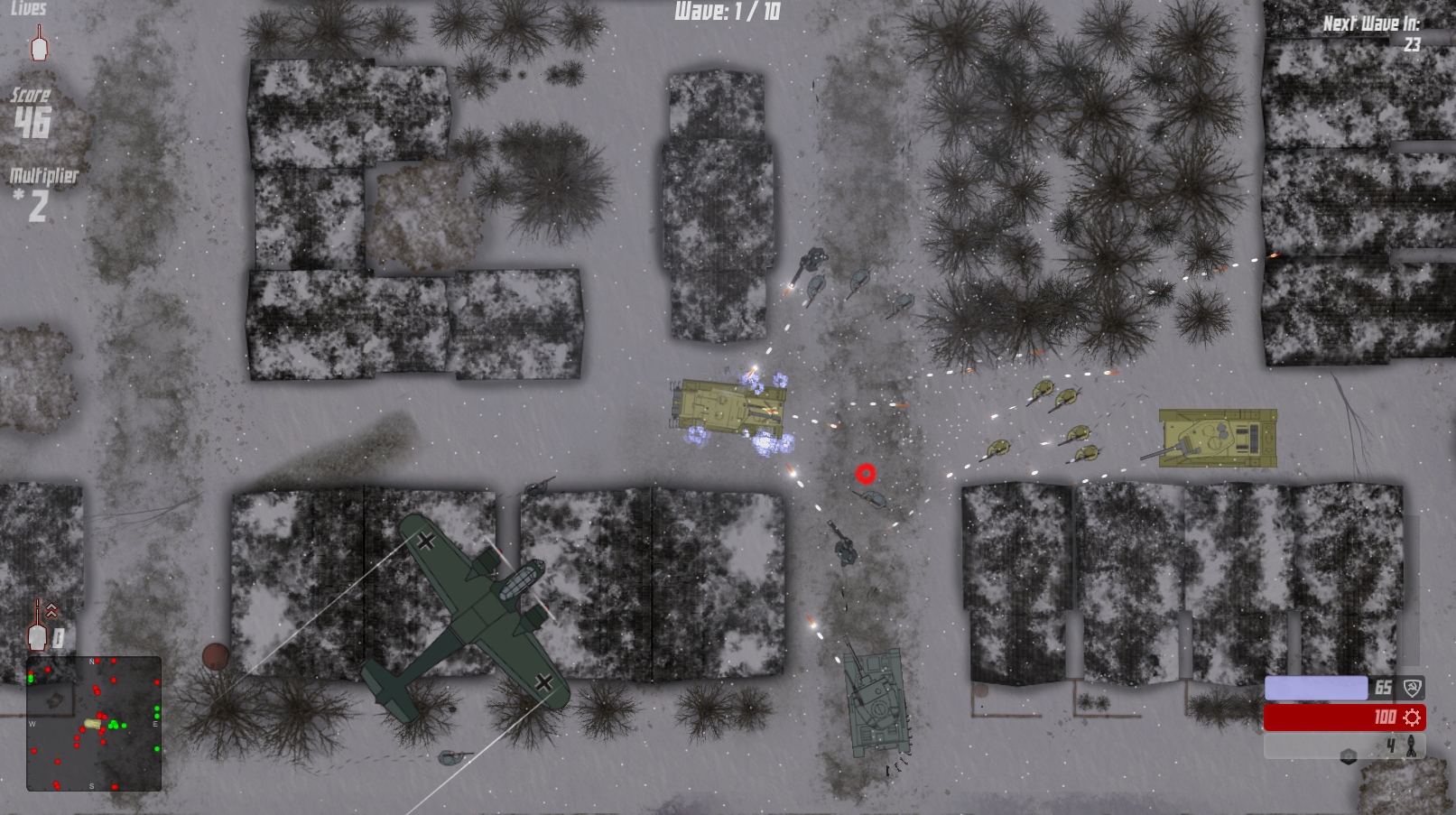 The Nazi Laser Tanks and Flame Thrower infantry have had their scripts improved so they will now hit allied units and take them into consideration. These units can do a tremendous amount of damage on the battlefield very quickly. Best to keep out of their range and remove them from combat as soon as you can. 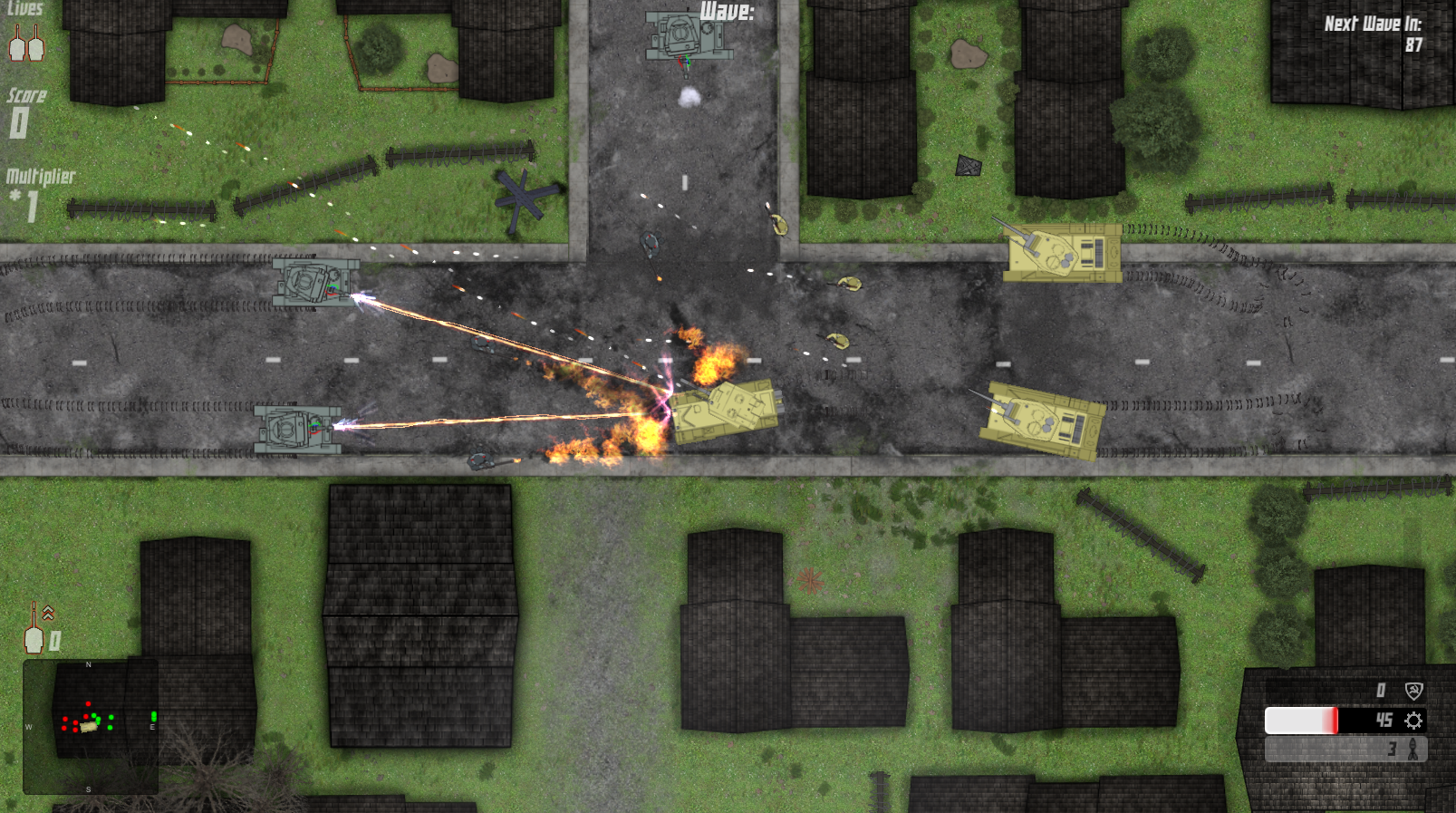 The player unit is generally the sole focus of the enemy troop, this is to ensure the game remains challenging and the player isn’t able to simply hide behind the allied troops. Though the allied troops tend to die much faster than the Nazi counterparts. 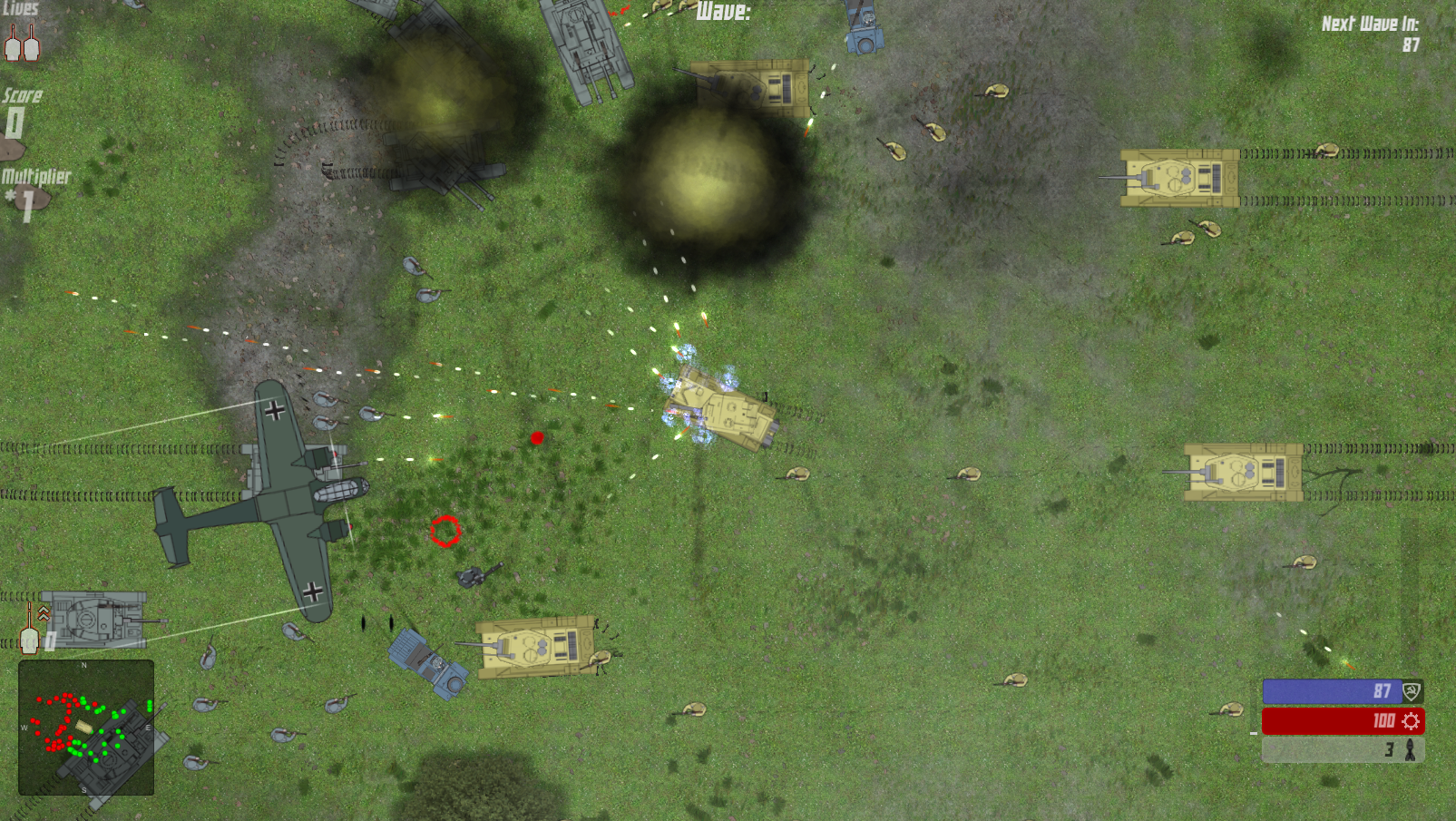 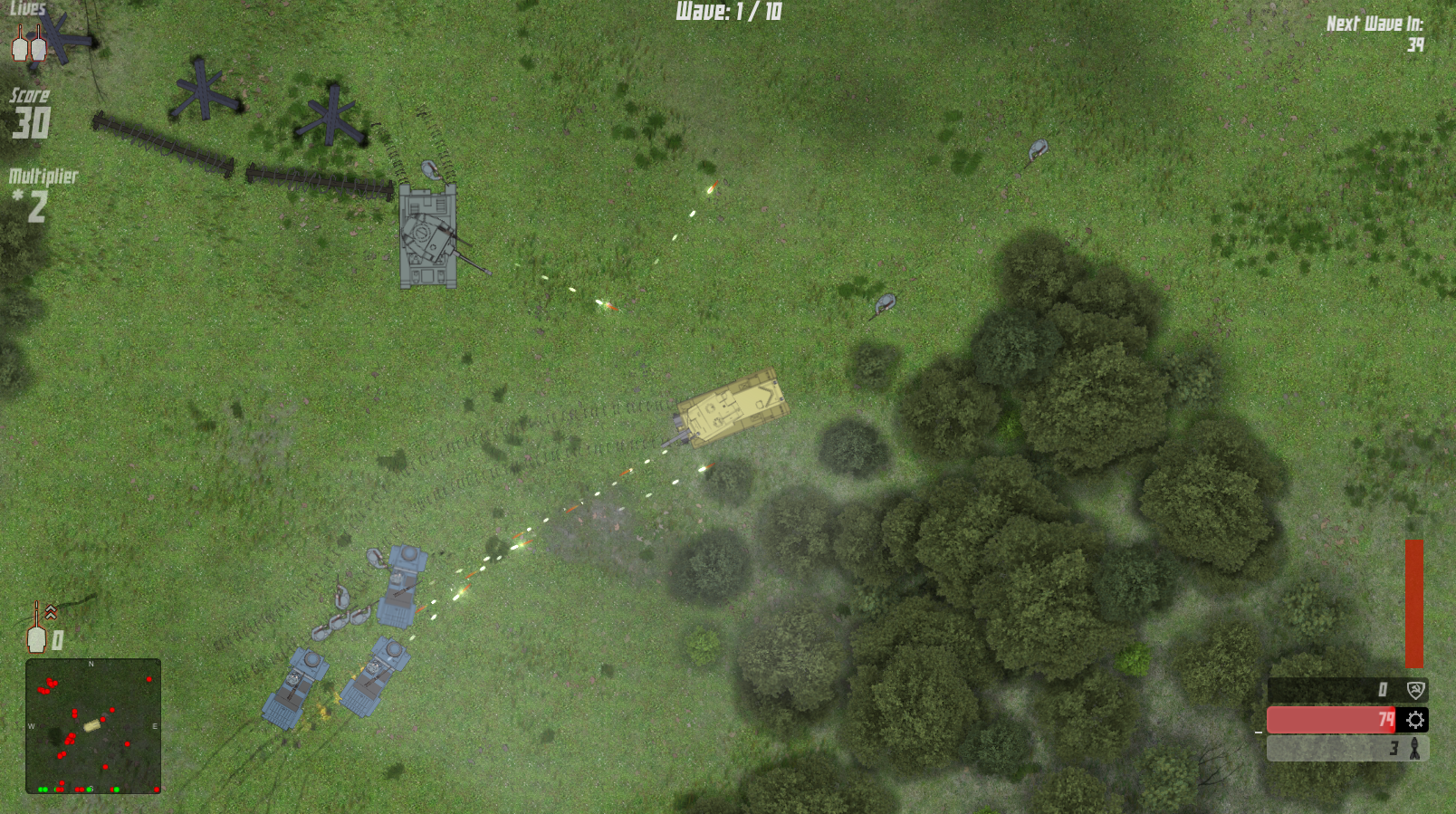 There is also a short game-play clip in addition to this weeks changes, due to the extensive amount of changes created; we have chosen to display a large combat battle from Prokhorovka. Many of the changes can be seen within this video.