The Red Alert's sixth media release is out now. Not much to say really, we all know it's the pictures you come for. Sorry there's a lot less to show than we originally planned. Which brings me to a bit of bad news: Work on The Red Alert will slow to a crawl during the next couple months. Aside from private lives and what-not, our focus, specifically my focus, will be on getting some art done on our other CnC Labs mod: The Forgotten for CnC3. So we may end up skipping next month's update all together.

Well, now that I've got you nice and depressed, here are some images to gawk at: 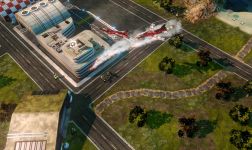 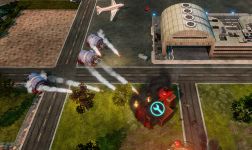 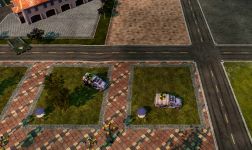 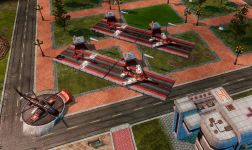 Well, that's all for now, and perhaps a while. C'ya'll whenever....

Yepp, thats wy we're here. Nice update, but since you wont be updating in a while perhaps post a video or 2? :)

when we can see a beta?

Erm whenever they decide to release one ;) don't ask wait patiently and it will come when you least expect it.

yup, all nice and depressed. :/

I heard some crazy rumors that a mod is dead, But I hope it's not true.Many Fans have bought Red Alert 3 just because of Your mod guys.Don't let us down.By the way mod is great.

Heard from who? This mod is most certainly not dead. We just have some work to do on The Forgotten.