I set up the project in general, still needs to do stuff.

For the past 2-3 days I have been messing around with stuff, and designed these logos: 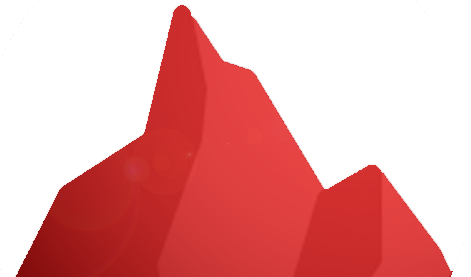 I have tried making a game like this before, but entirely in Java with no libraries. As you can guess, it was pretty terrible, there was too much work for me to do alone. So I switched to Unity and saved 5-10 weeks of work. Pretty cool eh?

My next demon to battle was networking. Which I solved in Unity in about ~1 hour. The problem was with port forwarding and all that nonsense, which Unity's master servers can easily deal with. It also saves me on making my own registry of servers, and things that are already openly available.

Weekly updates will be posted on Fridays, the rest of this month and then some, will be used on making a playable demo I can show off. Mainly so I can get the PR up there. This week I will design and code the website, and start on some of the logic stuff. Should be very interesting. I have a tendency to scrap projects 2-3 weeks in. I really hope this can be my first commercial title.

This is what my work amounted to in 2-3 days: 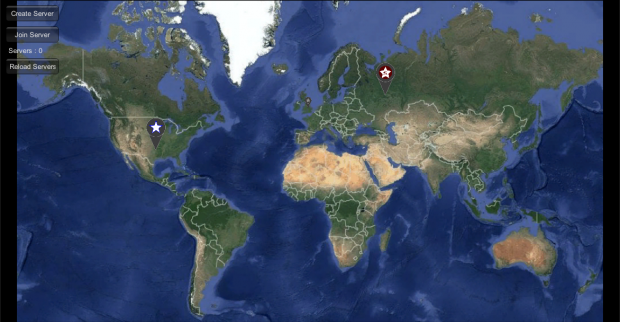 Which isn't bad at all. The pins you see is where you will click to show the country info. I plan on having extremely complex and interesting mechanics, that will make it quite unique. I went for a Plague inc. look on the map. However it would take another week on me separating the countries into different zones that can be clicked individually, although this may be how it is in the final release.

This is about it, I don't want to talk about any mechanics just in case they never make it into a build.