A feature on the different planets found in Edge Of Oblivion: Alpha Squadron 2.

Posted by MartianMonkeyGames on Jul 17th, 2015

Hi all, our game has been released on iTunes and Google so far to some really great reviews!

Here are just a few:

TouchArcade - ★★★★½ - Environments and sound effects are breathtaking, controls like a dream!

This is the first of a series of features on the locations, characters, ships and so on that can be found in the game!

Orrimar - Ice planet: The harsh winter conditions on Orrimar can be daunting, but the planet has some of the richest deposits of Krytainium in the galaxy. Krytainium is a valuable ore used in the production of star ship fuel and the Hadian Empire has built an immense mining and refinery network on the surface. 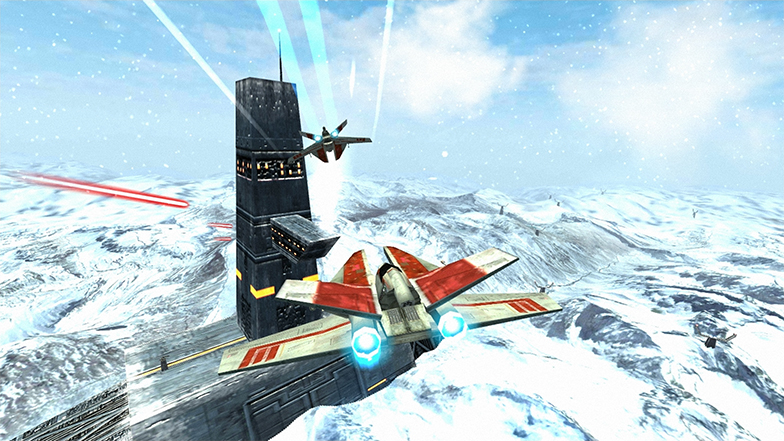 Ardusai - Water planet: A vast ocean covers ninety five percent of the surface of this planet which makes it the perfect location for the Hadian Empire's super secret Aviation Research and Development division. Reports are unreliable at best, but it is believed that a huge facility lies beneath Ardusai's seas. 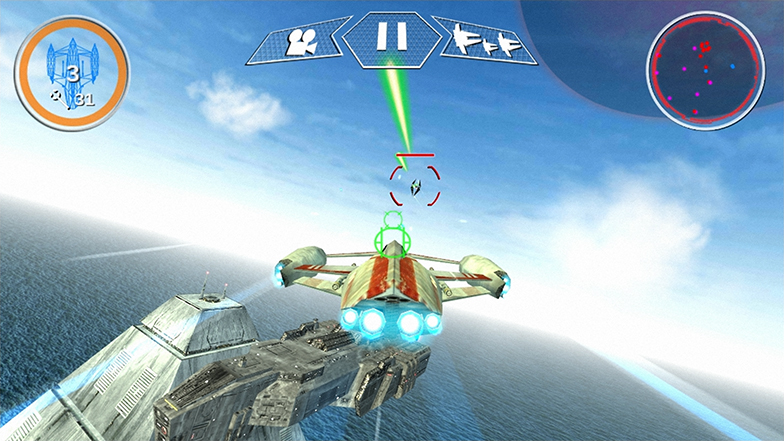 Calios - Desert planet: An extremely dry and hot planet, Calios lies at the outer reaches of the galaxy and as such, has made an excellent location for Alpha Squadron's secret base of operations. Only a trusted few within the Elysian military know the actual location of the base. 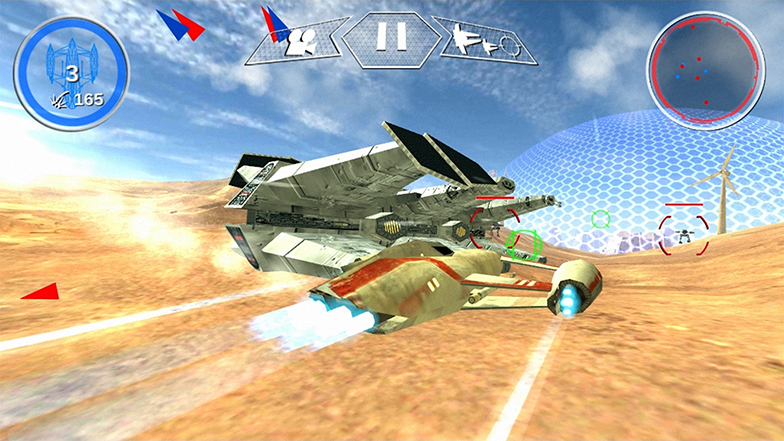 Mazzure - Highland planet: A beautiful and serene world, it's highlands are home to an ancient religious sect of Elysian Monks who believe in keeping themselves apart from the rest of the galaxy to attain mental and physical peace. Although the residents of a large settlement on Mazzure called Kordal, accuse the monks of performing illegal "magical rituals" in their isolated temples, the monks have for the most part, been left alone. 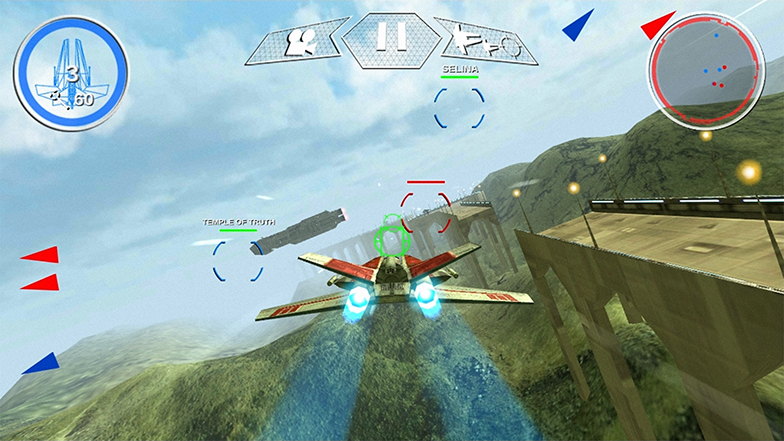 Volcath - Lava planet: The unstable nature of this world's surface and it's constant volcanic eruptions have caused many across the galaxy to label it the "Hell planet". Even the approach to Volcath itself is dangerous, as the remains of a major planetary collision has formed an immense asteroid field surrounding the world. The persistent rain of volcanic ash and soot hide a very important secret here, one that the Elysians will soon come to know all too well. 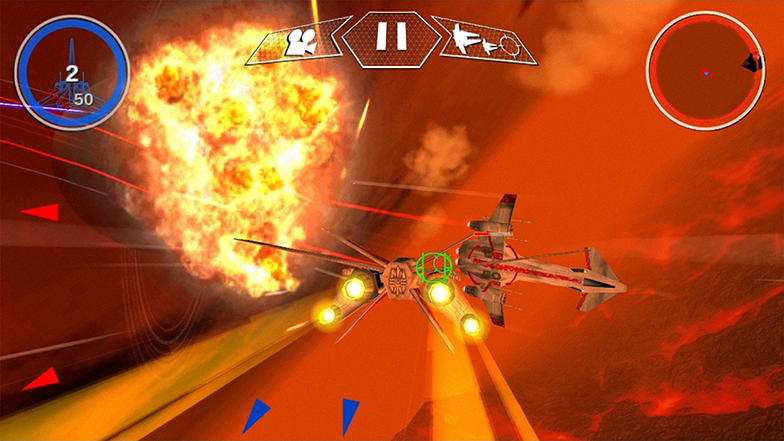 Hadium Prime - City planet: The Hadian home world, a gigantic city covers most of the surface of this planet. The seat of the Hadian government resides here, including it's evil and arrogant leader Emperor Harkeen, who only recently rose to the throne after murdering his brother Zuran. Hadium Prime has seen better days, before industrial expansion polluted its atmosphere and most of its natural resources were extracted. 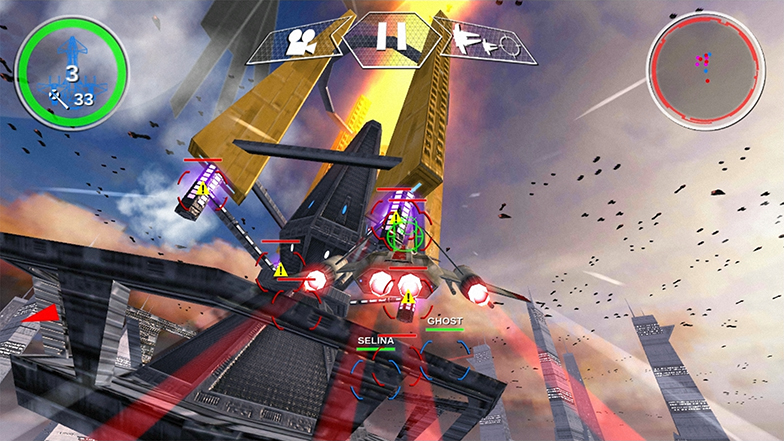 Elysia - Eden planet: The Elysian home world has been called the "jewel of the galaxy", every type of beautiful environment exists on this world. From tropical islands in the southern hemisphere to amazing continental forests in the west and castles of ice in the north lands. The Hadian Empire desperately wishes to conquer Elysia and eradicate it's people. 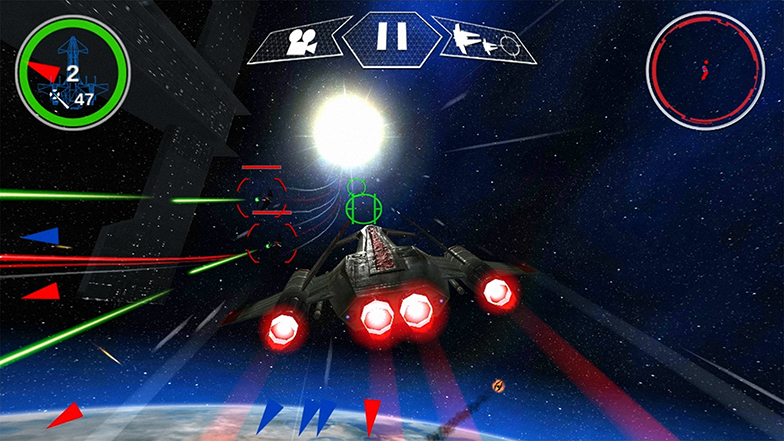