Post news RSS The Pilgrimage demo: a unique jRPG where YOU can give your input

Inspired by Chrono Trigger’s battle mechanic, I want to make a RPG that uses the same mechanic and brings it to a new level. I want you to hop on a game development journey unlike any other where YOU can give your opinion while the game is still a draft!

Inspired by Chrono Trigger’s battle mechanic, I want to make a RPG that uses the same mechanic and brings it to a new level. I will focus on delivering a game that has diverse battle design.

I want you to hop on a game development journey unlike any other where YOU can give your opinion while the game is still a draft!

This is not a project that is 90% completed with a Kickstarter project only for publicity. There is room for your participation and I will setup collaborative tools so YOU can help design it!

I want you to have fun developing the game with me and be proud of what we did together.

A Community pledger will receive the following benefits:

The game's design is strongly inspired by Chrono Trigger. I always liked the skills with different areas of effect, but felt like the system was too limited: that is what I want to improve.

In The Pilgrimage, by controlling where the characters move, you can position yourself to optimize the damage they do, the healing you receive and minimize the damage you receive. Mixed with an ATB (Active Time Battle) system you can pause, the game give you time to think about your next move.

TL;DR: The story is about religions and their consequences (good or bad). The story is not fully written, so you have a say in how the story will unfold. Everything written here is subject to change!

My current plan is to include some religion war and religious revolt.

I don't believe in any religion, so the story will be tainted by my belief, but I don’t want to make propaganda for one philosophy or another. I want the story to include these themes: freedom of religion, tolerance, non-discrimination and peace.

*Small SPOILER alert. The synopsis will spoil the prototype’s story*

Thomas’ wife died in a tragic accident. Visited by an angel in his dream, he was asked to retrieve holy artefacts from across the world to resurrect his wife.

Thomas believes in a God, just like everyone in his town, but after his recent loss and other incidents, he will start to doubt his faith.

Thomas’ first teammate is Anet, a Christian nun. When she was a child, she was adopted by Jeff, the city’s priest, for whom she has a great appreciation of. All her life has been centered around religion. Travelling with Thomas, she will also start to doubt her faith, but it will be a major identity crisis that will bring her close to insanity.

The second planned teammate will be Anaya (name in progress) , a female gitan, believer of another religion (muslim, hindu, or a mix of both). There will be some kind of rivality between Anaya and Anet because they do not have the same faith. Anaya will be more extrovert than Anet. Anaya is a traveling circus performer, where she works with her family. Her father want to force her into marriage, but being an independent rebel, Anaya does not want to, and will leave the circus on her own. The circus will be burned by a Christian army in a quest to purge the world from other religions. That is where we introduce religion war and discrimination in the game story. Anaya’s family is not dead, so they may reappear later in the story, like when we travel back to Anaya’s homeland to search the holy artefact of that religion.

I have some ideas for mid-game and end-game, but I will stop there to avoid spoilers!

What I will offer on Kickstarter is a game with unique gameplay, and a collaborative experience working with a human being, not a team of game designers and marketing specialists.

If my Kickstarter exceeds the set goal, I promise to discuss with the community as to how best could we spend that money. Giving more time to Christa for extra graphics or getting a music composer are some of the options. 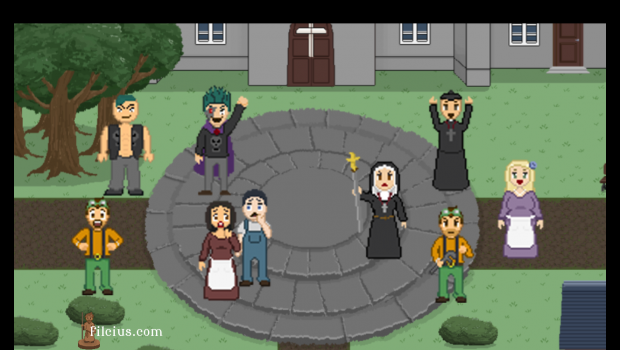 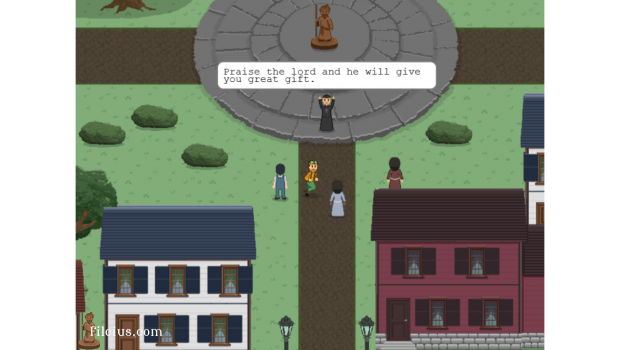 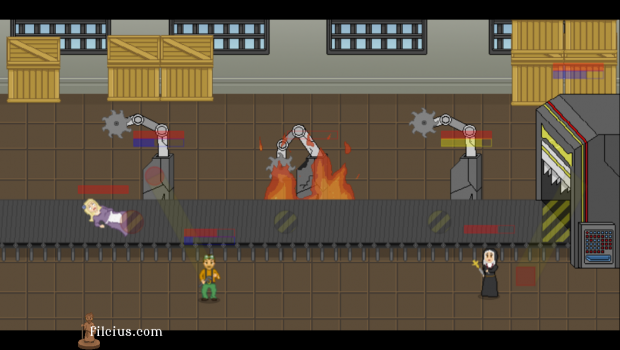 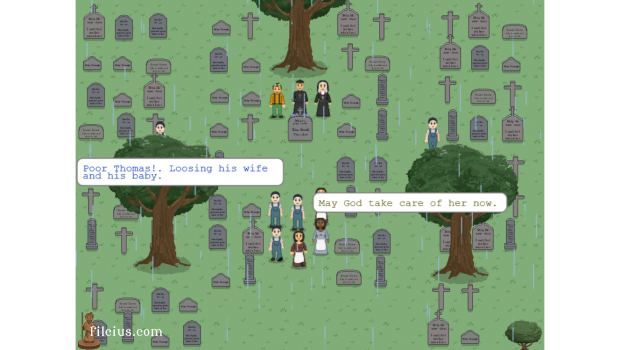 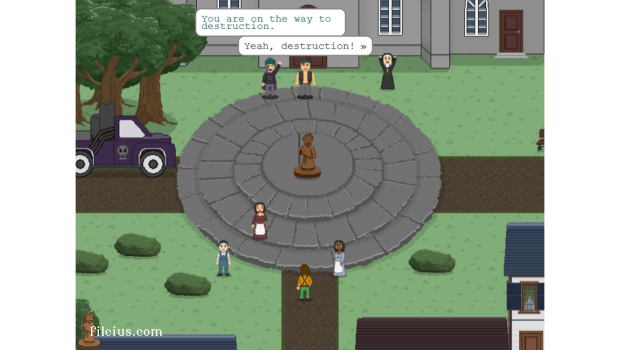 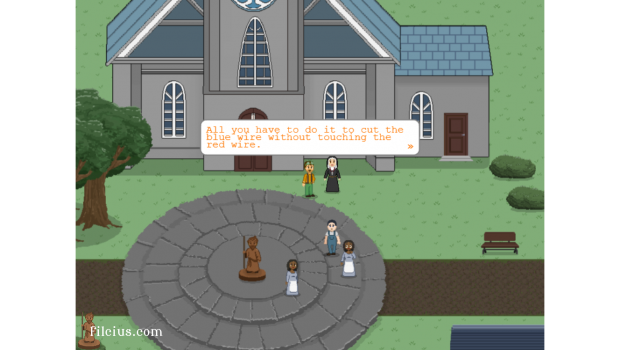 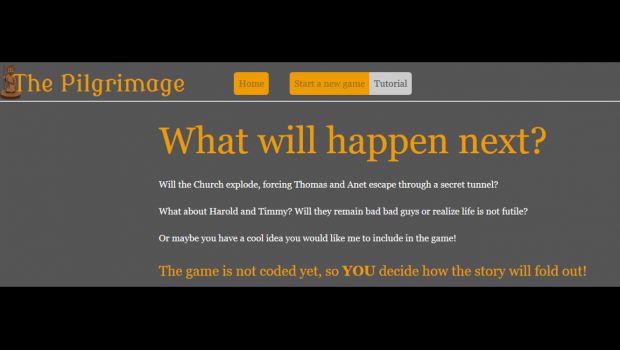