A week before completion, time to catch up on the last 2 weeks.

Welcome, This is Kyle Gordon, Co-Creator and lead asset designer of Loot Nubs, here to showcase some of the progress I've made in the past two weeks. Unfortunately time has not been on my side lately and so I've decided to bundle the last two weeks of development into one extra long post. I'll try to keep this post short, in truth I've done far more than what I'm showing, these are just the things that are the most interesting. 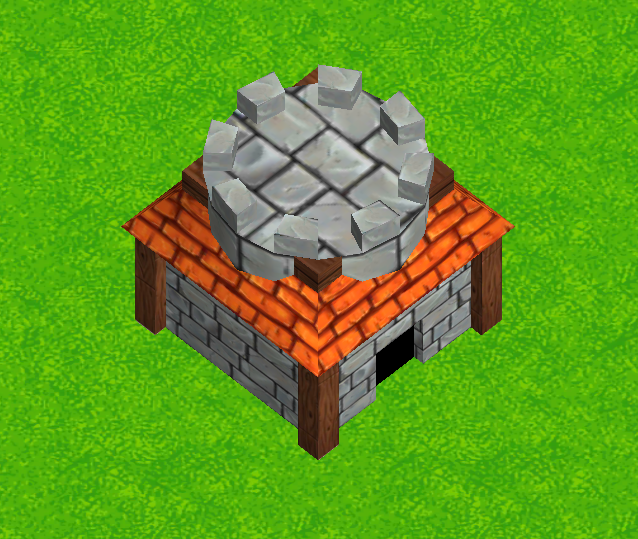 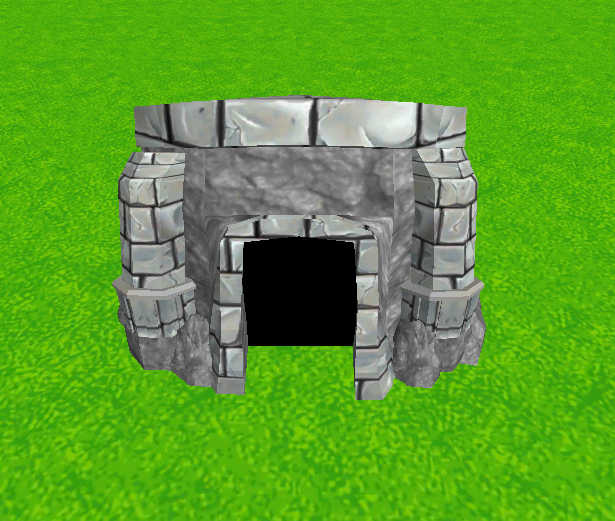 After my last update, the whole group came together and discussed what needed to be done over the next 3 weeks and what had to be cut. The reality is that we were severely running low on time and so a number of features had to be cut to make the deadline. One major change of plans meant the removal of the Brute Nubs, as they were they still needed to be modelled, animated and intergrated with their own building, items and UI elements. We saw that to create all of these features would only serve to clutter what should really be a simpler game with an unnecessary Nub Type, and so brutes will unfortunately not created for the final build of the game.

This meant that the Gym building that I made would therefore become redundant, but since I am so resourceful I decided to reimplement the structure as the Library Model. This was simple enough, I just removed the sign that says Gym and there you have a Library.

My next task was to update the dungeon to something that looked a lot more interesting. I widened the doorway, added slanted pillars either side as well as a stone brick top to make it appear as more of a structure and not like just a door in a large rock.

Adding more to the town and the available structures, I've created the Teleporter model. This structure can only be created once and will allow the player to transport all of their nubs instantly to its location for a small sum of Gems. I'm rather happy with this one, it is the only permanent model that features some form of movement.

Next we have the Construction plot, this replaces the boring, one tone cubes that would indicate the construction of any building, with an awesome looking construction site with wood panels, stone slabs and an awesome dust cloud effect.

What did I learn after making these models? particles are awesome because they add far more interest than just a static object. Too bad we're making a mobile game with physics and a bunch of tiny little nubs running around, otherwise this game would be full of custom particle effects. 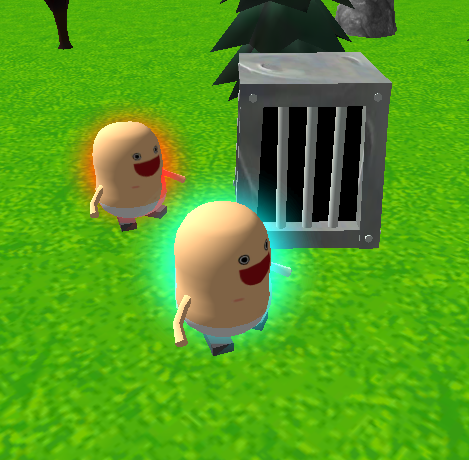 Speaking of particle effects, it seems as though you can still manage a decent FPS when each nub has a maximum of around 5 particles each. I saw this as an opportunity to spruce up the mobs a little bit by giving them some very simple elemental aura's to distinquish them from your own nubs. This highlights one of the features that seems to have gone unnoticed so far. If you've been keeping up with development you may know that nubs can equip items and these items can have elemental types. This feature, unfortunately has been rather difficult to stick to as development has progressed. It was a large part of our original design for each nub to be their own hero, with each holding unique and powerful loot. Since then however we have been unwilling to change what we view as a core mechanic to our game.

If we were not so limited in what we could achieve in this time, we may have considered a major redesign to something different or to something that would allow us to focus on it far more. But to give a little rundown for how elements work;

Making further progress on the chest opening, a feature whose development never seems to end, has once again been improved upon. We finally got around to replacing the coin sprite with something more yellow and sounds have been implemented. One task which I had been hesitant to approach was the creation of the loot tabs as I call them. We needed a way for the player to know exactly what they were getting in each chest. And so I created these tabs which take the information from the items the chest produces. Displaying the title, sprite and description of each one. Hopefully this is the final version of the chest openning, I think anything further than this would be time wasted. That said, I'm very happy with how it has turned out. 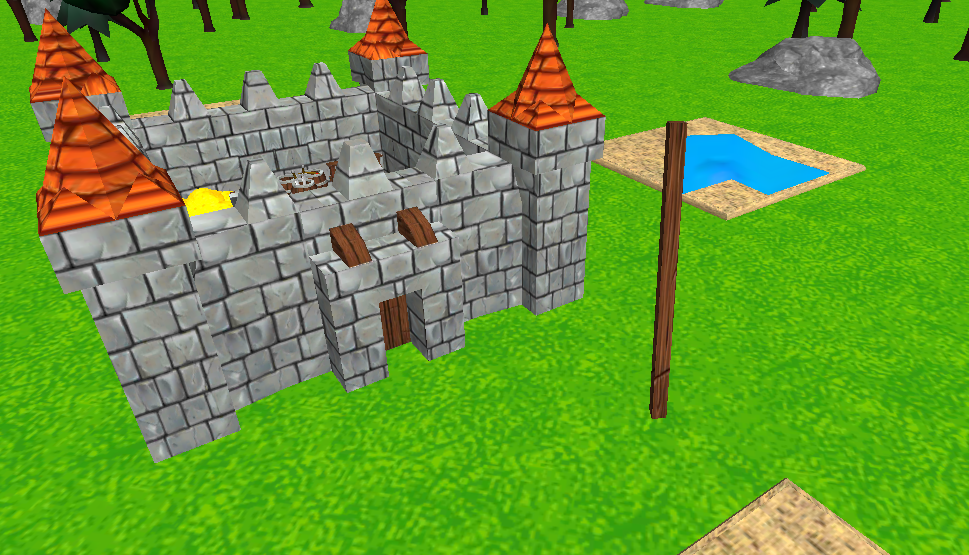 These last few weeks have been very hectic due to all the looming deadlines, I'm glad to have made it through this with a minimal loss of sleep. Looking into the final week, we will be hopefully releasing the game on the 3rd of May on the google play store. Along with that we have a bunch of other work that still needs to be done regarding assignments and such with a trailer that has yet to be filmed. With all that we've done, I'll be happy to move onto something new and probably just as silly as a horde of loot crazed potato people.