Post news RSS The Painter's Apprentice on Steam and Kickstarter

It's exciting times. We've launched on Kickstarter and Steam Greenlight. Read below to learn more about both campaigns and for a link to the demo of The Painter's Apprentice. 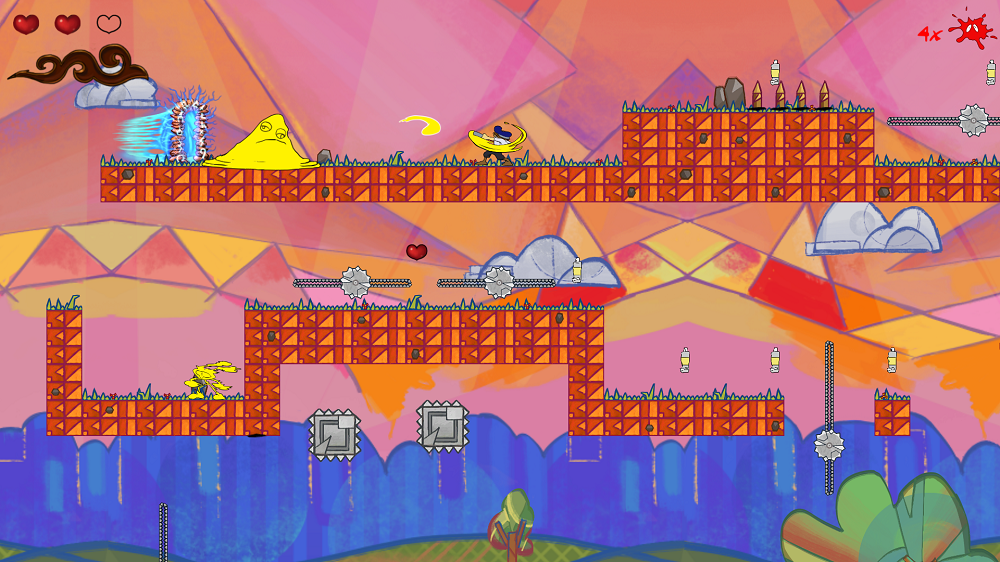 Hey all! As you all know we've been working hard on The Painter's Apprentice for the past few years. We've finally gotten to the point where we had enough complete to show to the rest of the world. It's a pretty exciting (and nervewracking) time for us.

If you have the ability, it'd be great if you could pledge to our Kickstarter. At $5 you'll get the game, wallpapers, your name in the credits and backer exclusive updates! At $25 you'll get an artbook, a behind-the-scenes video, soundtrack plus 2 copies of the game so you can give one to your friend. We're pretty psyched to make all of these exclusive stuff for our fans so we hope you can contribute! Want to know how it plays? Check out the GIFs below. You can also download the demo to really get a feel for the gameplay.

Of course, we can't provide the game without getting on Steam first. Your vote goes a long way in getting our game on that awesome platform. So if you can spare a few seconds to head on over and vote we'd really appreciate it!

You can watch the gameplay video below: 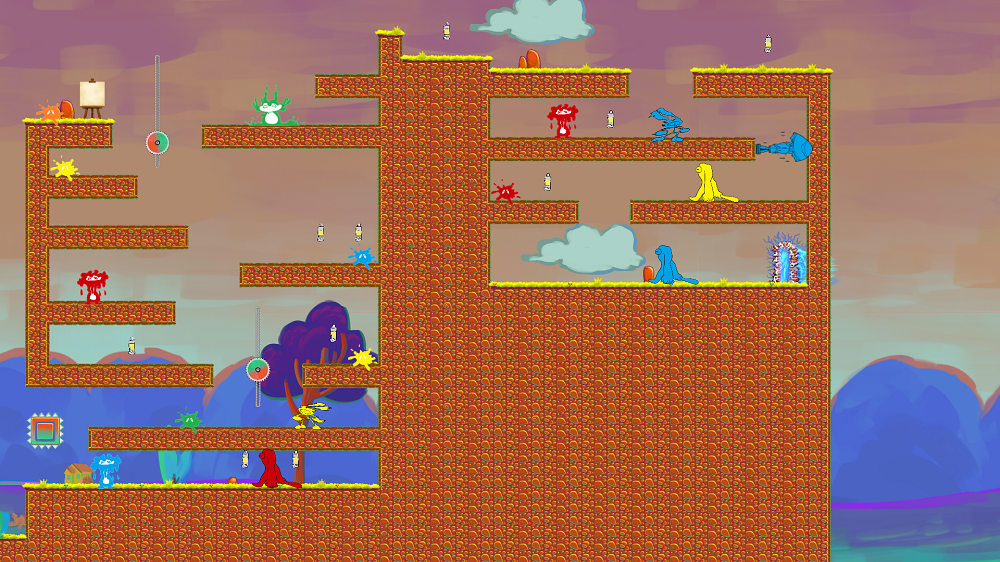 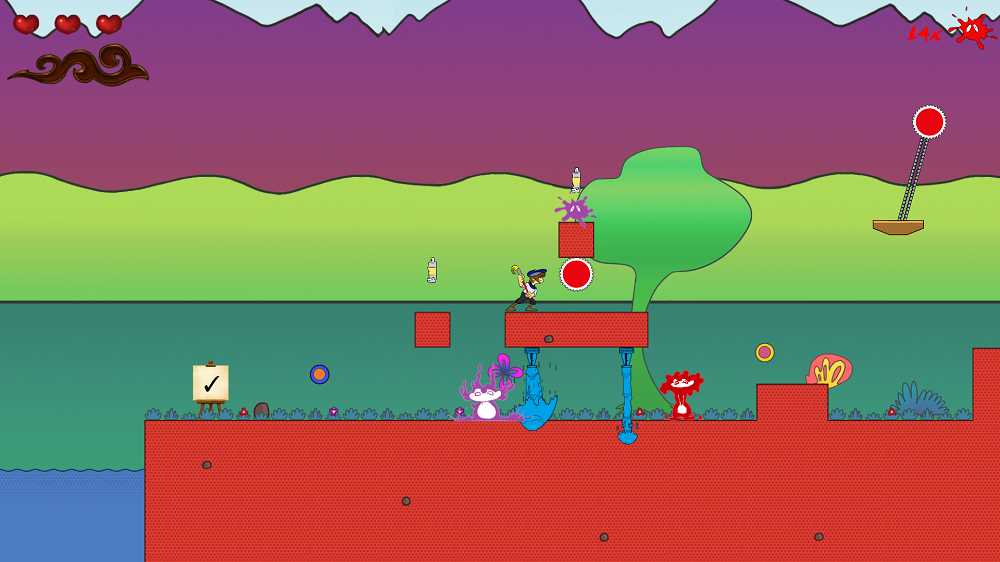 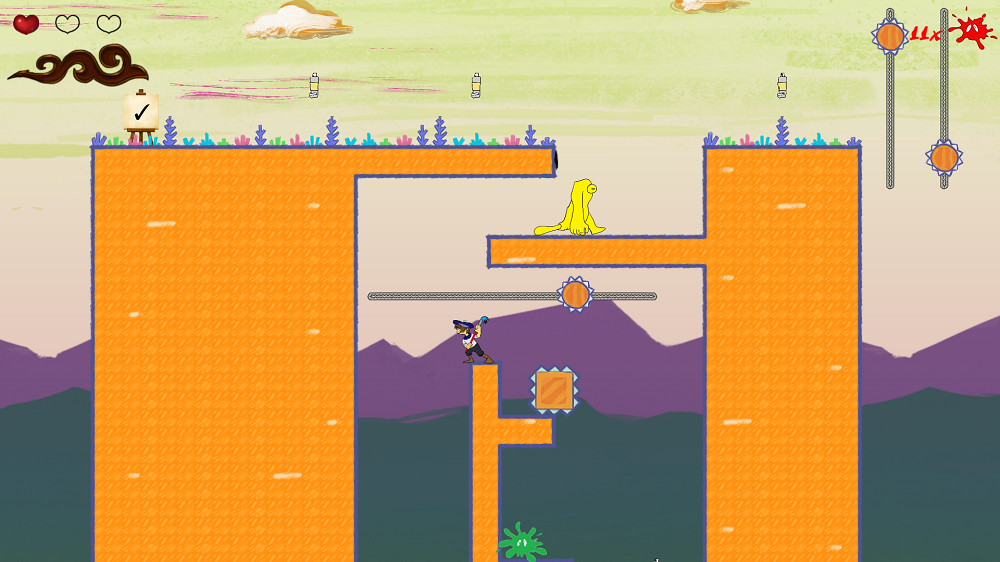