Unlike western assassins, who have to come close to their target to finish their target, the eastern assassin from Conquer Online is very unique in their ability to kill at a distance. They attack by throwing deadly daggers from afar, killing their enemies before they know what happened.

Unlike western assassins, who have to come close to their target to finish their target, the eastern assassin from Conquer Online is very unique in their ability to kill at a distance. They attack by throwing deadly daggers from afar, killing their enemies before they know what happened. The Oriental Assassins are the empire’s best kept secret, and have been disguising themselves as simple archers among the common folk for years,hunting down the empire’s rebellions like Ninjas, Monks, Trojans....


The Oriental Assassin is specially designed addition for gamers who have a special love for the long-range classes. They are excellent at assassinating a single target, but also have several powerful AoE skills. The Oriental Assassin also carries on CO’s “easy-to-learn” design concept. Even players who are new to the Conquer world can learn how to kill quickly. However, the Oriental Assassin has 6 brand new skills that will require gamers to put some thought into their PvP strategies.

Let’s find out what ancient skills an excellent Oriental Assassin has at their command!

Path of Shadow (Transformation Skill)
With CO’s alternate equipment feature, an Archer can equip two sets of weapons (bow and throwing knife) at the same time.When switching to the throwing knife, an Archer can transform into the deadly Oriental Assassin, gaining new skills and becoming much stronger in PvP battles.

Blade Flurry (XP Skill)
The most attractive skill that boosts an assassin’s speed, and gives them the ability to throw spinning daggers in all directions, causing damage to all targets around them. 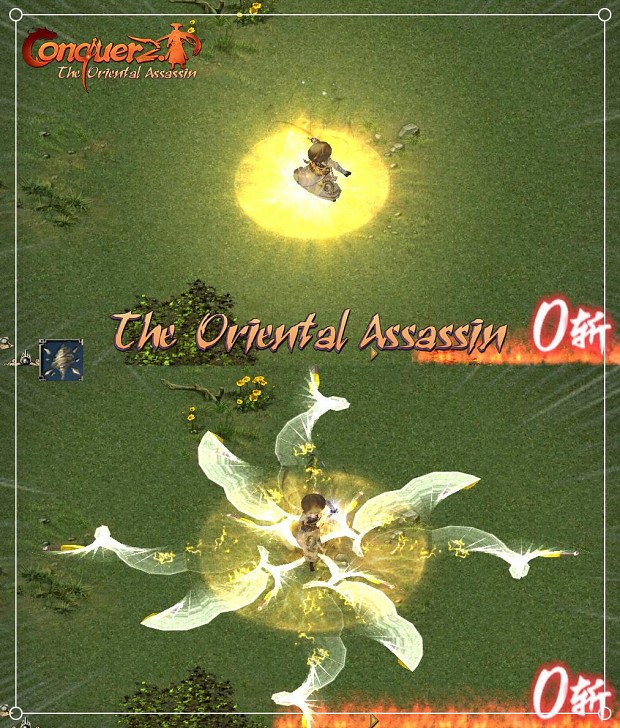 Spirit Focus
After channeling their energy for 5 seconds, an Oriental Assassin’s Attack Power will be enhanced, allowing attacks to threaten the strongest enemies! If you see a seemingly sleeping assassin in CO, don’t chuckle to yourself! You might just be the next victim!

Mortal Wound
With their speed and agility, the assassin quickly throws several knives at the vital areas of a target, inflicting serious damage. Following Spirit Focus, this skill can help you kill an enemy in a flash, making the Oriental Assassin a terrifying foe. 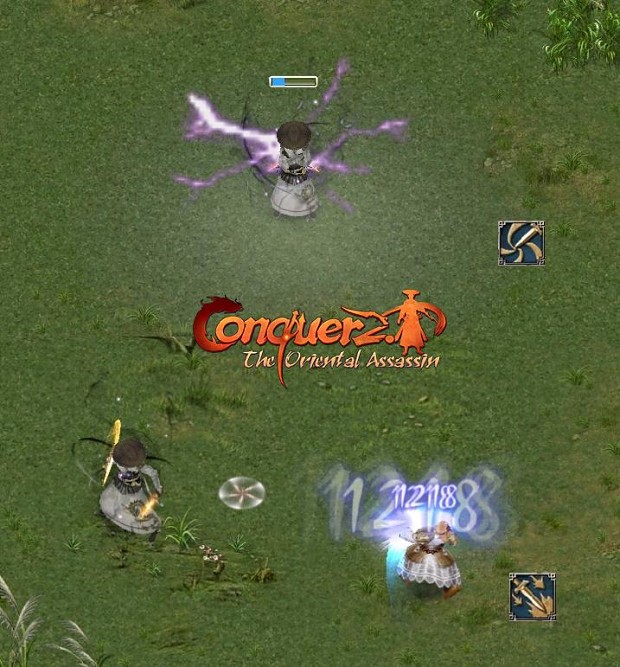 Kinetic Spark
This skill can help an Assassin attack groups of multiple enemies that try to surround them. Using their inner power to charge their knives, the thrown blades have a chance to shatter when hitting an
enemy, causing damage to those foolish enough to stand around it. 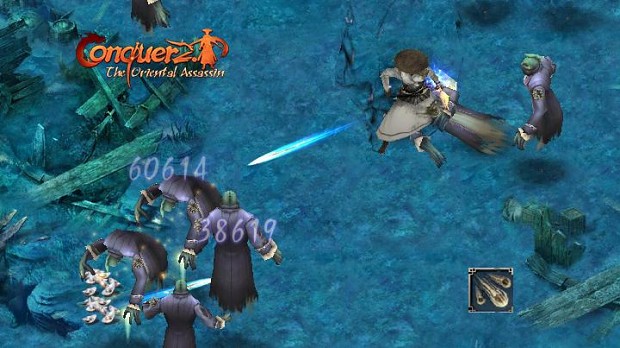 Blistering Wave
The major AoE skill of the assassin, and a very useful skill for frontal assaults, magically heated knives are thrown in an arc, scorching all targets standing in their path. 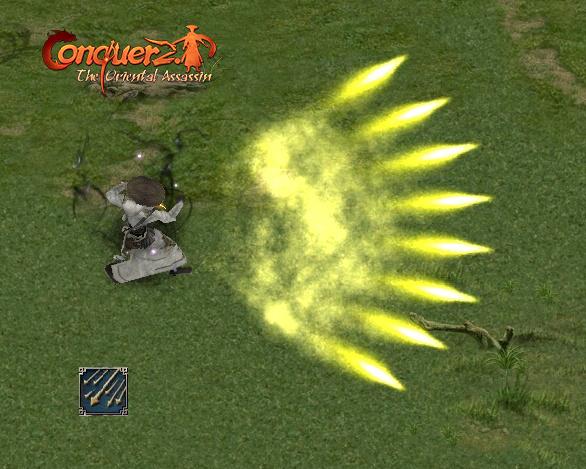 Dagger Storm
The Oriental Assassin’s other powerful AoE skill, the assassin brings down a rain of daggers and inflict continuous damage to anyone within range. It is especially useful in group combat and guild wars. 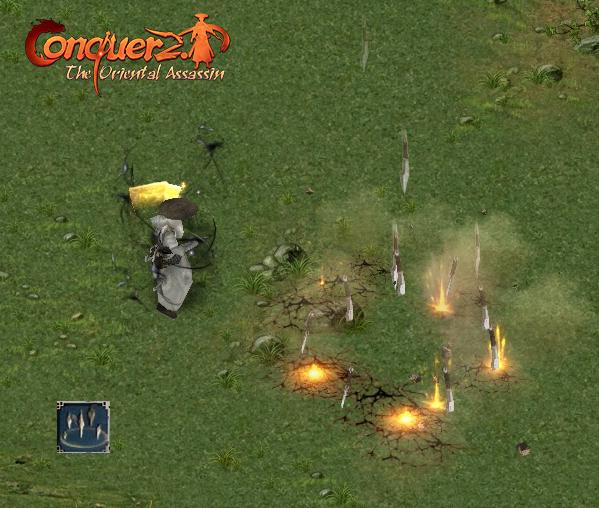 The combat videos of the Oriental Assassin will be released soon, so be sure to stay tuned for the latest information! 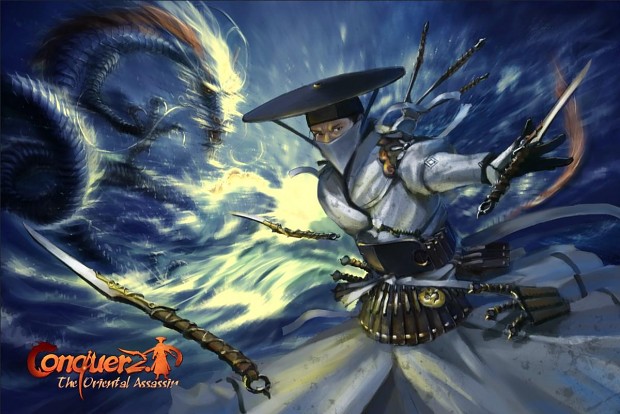