The return of freeform ship-design and introduction of the community tab are just the tip of this month's patch-iceberg. Sink your teeth into this meaty update to Star Ruler 2!

Greetings 4Xians! We've sent out another Star Ruler 2 update to be transmitted into space by wifi routers everywhere. Read about some of the highlights below, or scroll down for a full detailed changelog.

Interested in Multiplayer? Join our Dev-astation Friday multiplayer game on european timezones, or check out our Saturday night brawl in more America-friendly timezones!

Over the past few weeks our experimental branch has seen many updates to the looks and mechanics of the ship design system, with yet more to come in the future.

The biggest change in this update is the removal of preset "hulls": you can now design your ship blueprints in any shape you want. Here are some of the designs uploaded by our avid testers: 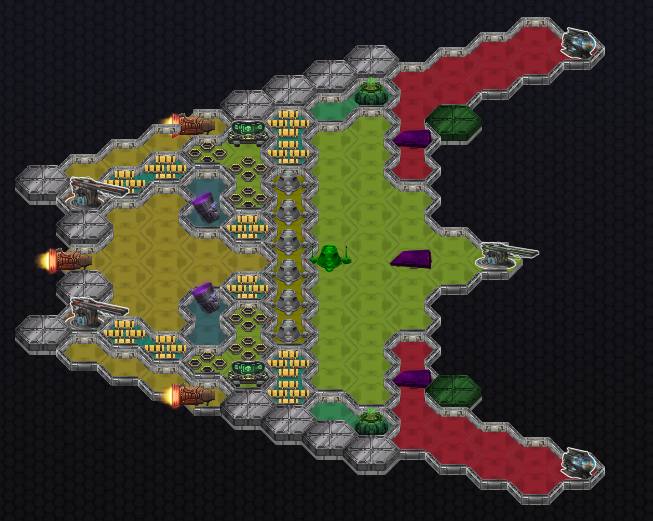 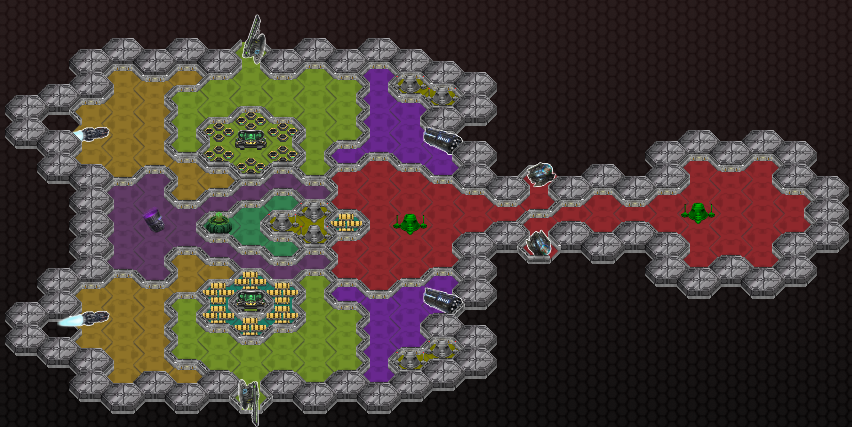 The engine will automatically select the ship model from your shipset closest to the shape you drew.

The wiki tab has been combined with a number of new features into a brand new "Community" tab.

Browse designs other people have uploaded, becomment or upthumb them, or upload your own creation for the world to see! 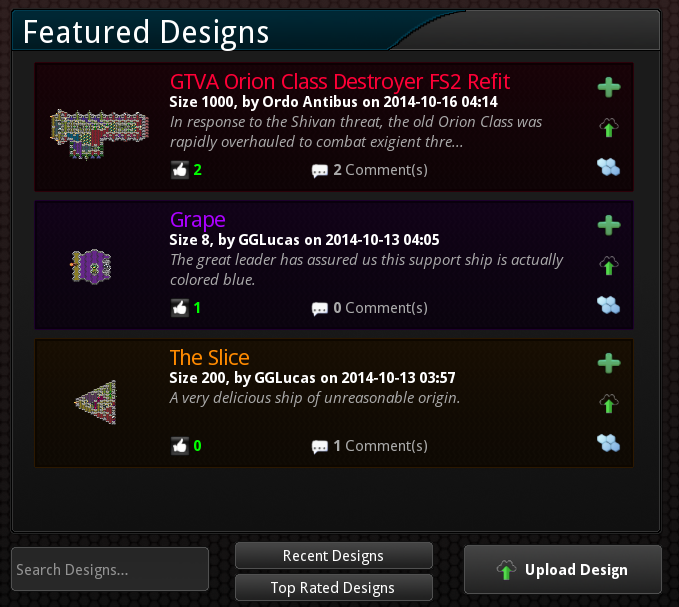 Feel like playing a game with at least 9 planets per system? Expand star systems to giant expanses filled chock full of hostile remnants? We have some new game options that let you tweak the generated universe to your liking. 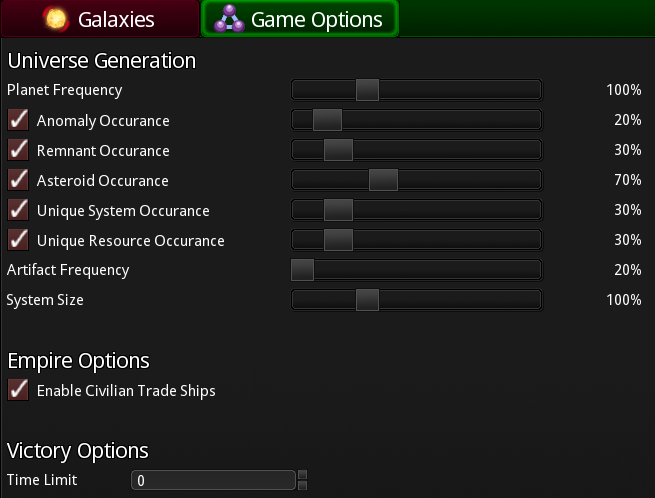 Have you considered allowing the engine to procedurally create ships using the ship designs the players built? That way, the kinds of ships which are used for custom ships isn't based on what models already exist.