The upcoming faction Moria finally has their spell book revealed here! The order and costs of the spells are subject to change, the spells are mostly final for the next update. 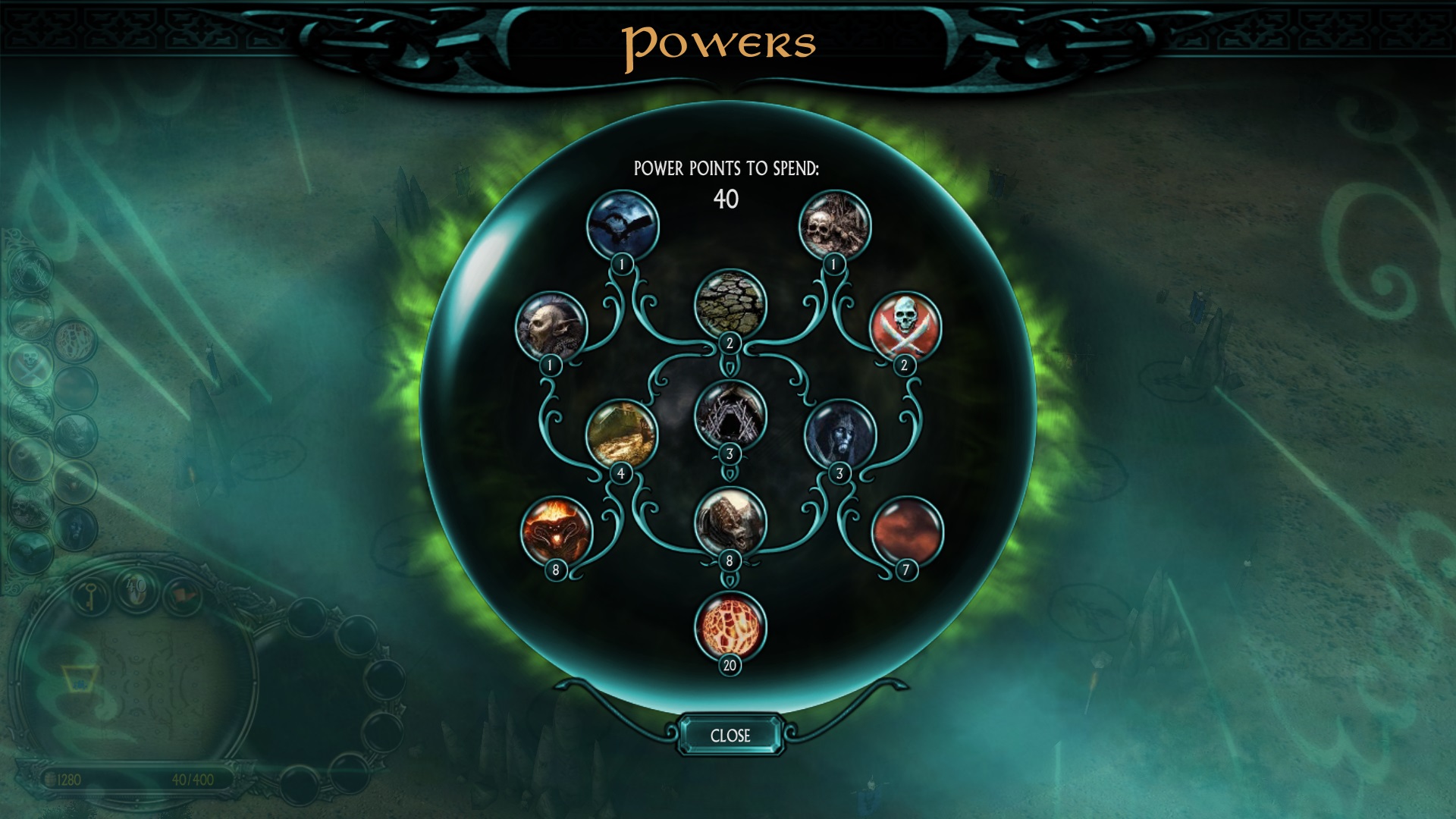 1. Cave Bats (1 PP)
- Summons a group of Cave Bats on the battlefield. Cave Bats can be moved freely and can't be attacked. Similar to the Eye of Sauron, they reveal a small area around them. Enemies within their range take a -25% damage, -25% armor debuff.


2. Defile (1 PP)
- A targeted enemy structure gets a -50% production time penalty (applies to both economic income and build speed) as well as a 50% armor decrease

Editor's Comment: I suspect you see a pattern here. Moria gets many benefits by crippling or killing their enemies. Originally, they also had War Chant available, but that was quickly replaced by "Defile". With Grand Harvest, Industry etc., vanilla BFME1 only has structure buffs, no debuffs. And I assume a debuff power might be nice to see utilized for a change - and to be honest, this fits to Goblins more than any other faction currently available in BWM.

Editor's Comment: Originally I had plans to implement the BFME2 Tunnel Network System. However, that proved more difficult than expected and eventually I had to concede the idea - it wouldn't work without major side-effects. I still wanted Moria to have a system to summon many units to the battlefield in a relatively short time, so I decided to implement a recruitment system instead.


6. Dwarven Treasure (4 PP)
- Spawn a bunch of treasure on the ground. Treasure can be picked up by every player, friend or foe

Editor's Comment: This spell is so simple, and yet it solves an issue I've had with BFME1 for a while. It allows a player to "transfer" money to an ally, in a way. In BFME2 that is pretty simple, but unfortunately, it is not really possible in BFME1. This spell can be used for self benefits, or in team games, it could be used to assist a broke ally.


7. Lone Mine (3 PP)
- Summon a Lone Mine. Lone Mines generate resources and allow the recruitment of Goblin Warriors if Swarm had been previously purchased. Maximum of 2 Lone Mines at the same time

Editor's Comment: This could work well in combination with the Swarm spell.

Editor's Comment: I know that the Barrow Wights are not dwelling in Moria, but neither are Shelob or Wargs known to reside there. That fits the original faction plan though, which was a lot more like the BFME2 Goblin faction, being home to several "wild" creatures. And the Barrow Wights are just cool, I like them.


9. Durin's Bane (8 PP)
- Unlocks Durins Bane, the Balrog dwelling in the depths of Moria, in the Moria citadel

12. Earthquake (20 PP)
- Summons an Earthquake on the battlefield. The earthquake fires bursts in short intervals, and can be moved slowly to damage areas around the initial area


Please visit the BWM discord if you want to join the discussion: Discordapp.com

Legends of the 3rd Age Battle for Middle-earth
Related Games