A new update of The Memory of Eldurim has been pushed out to the Steam build, and is available now.

In the latest updates, several new features have been added:

Over the next couple of weeks we will be adding more bosses, AI schedules, quests, new items, consumables, performance optimizations, and more. 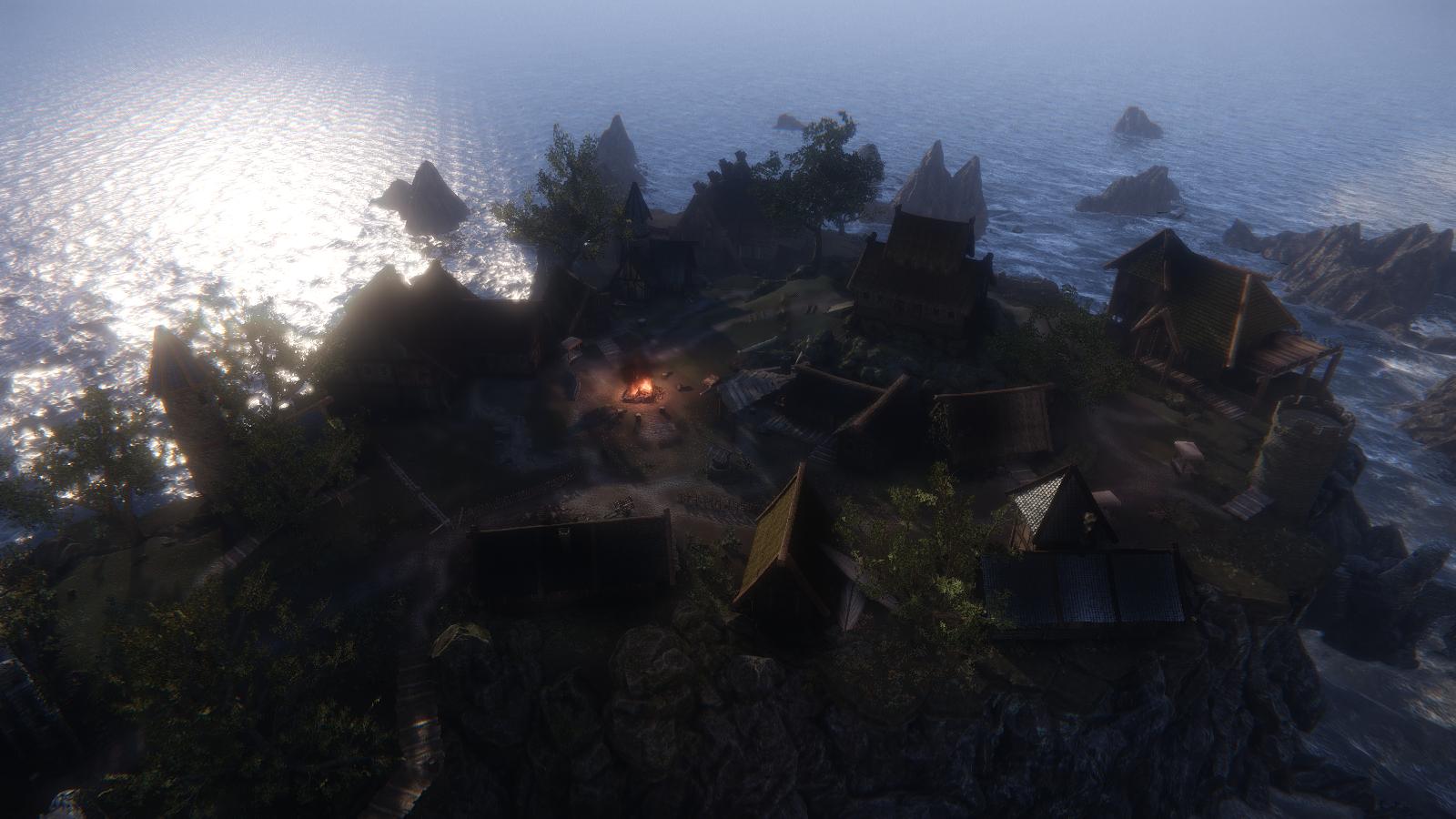 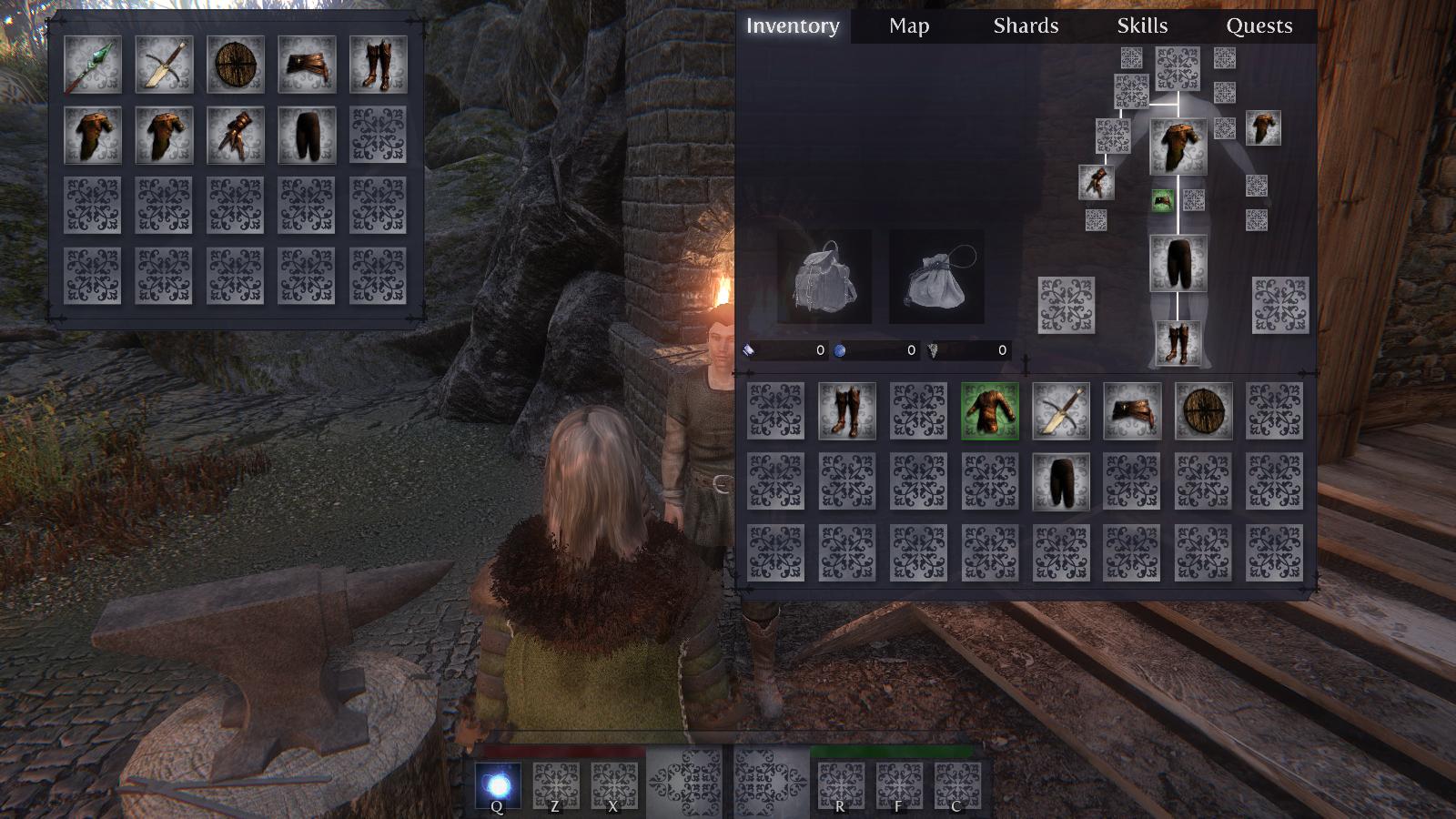 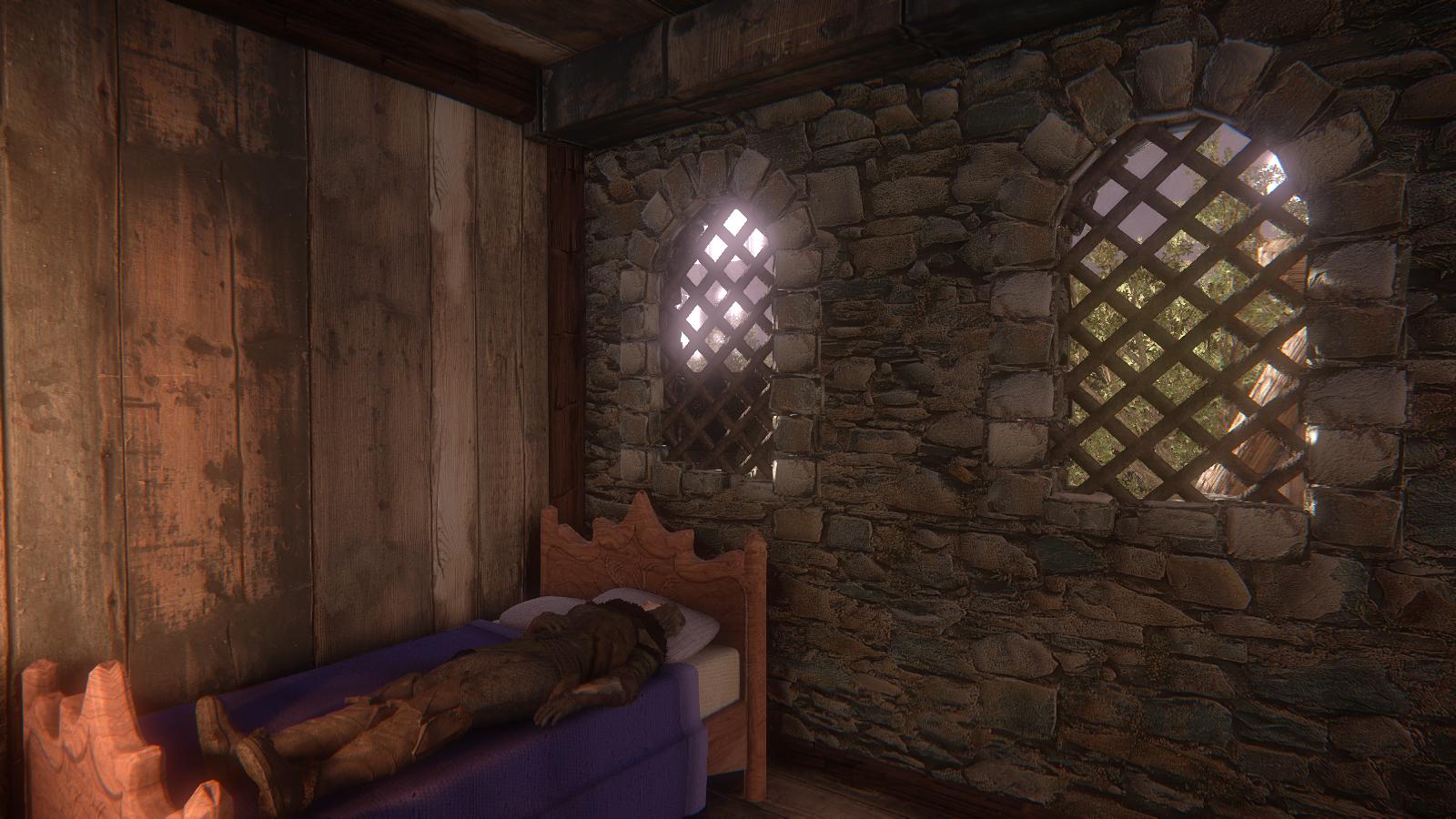 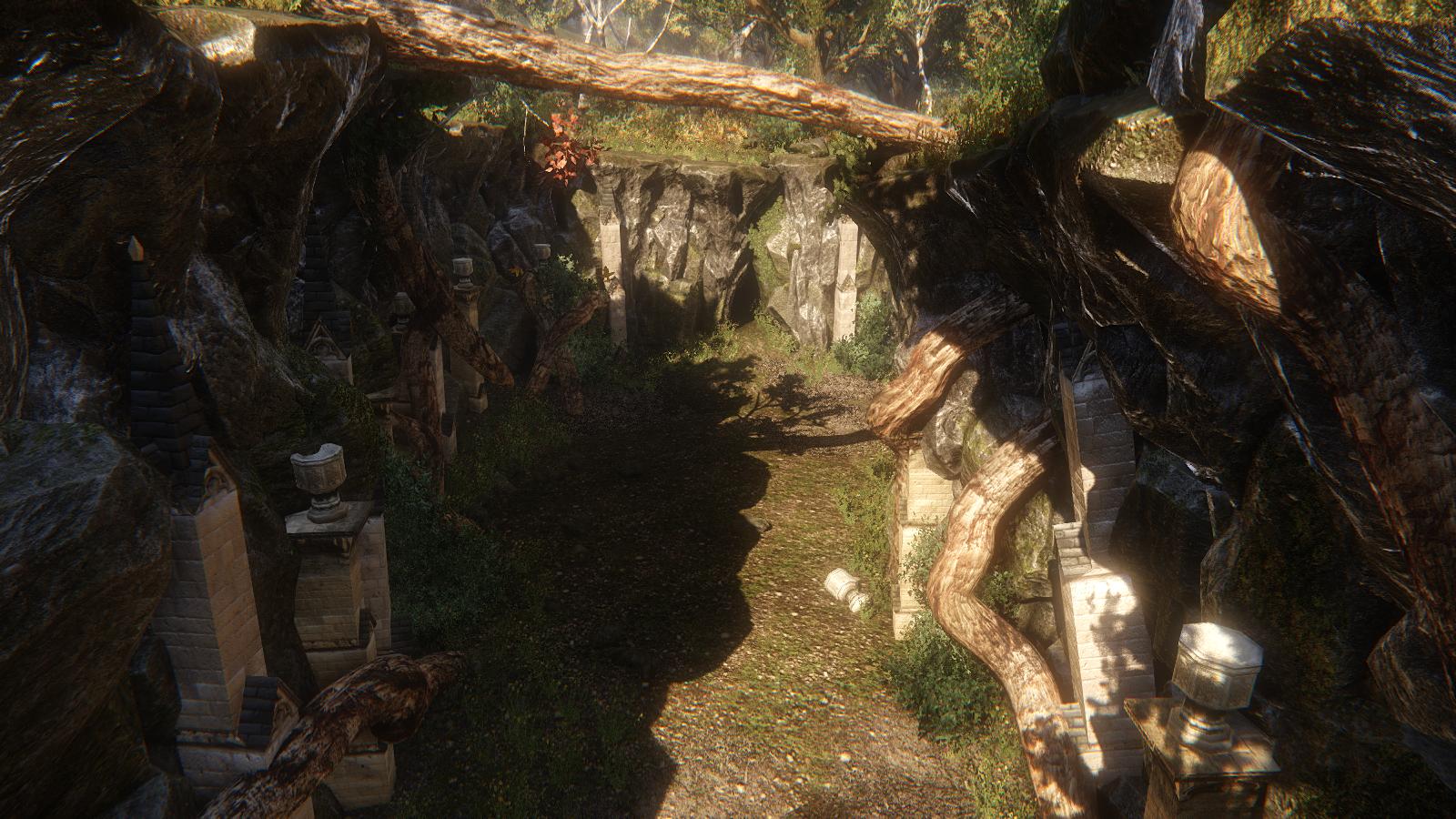 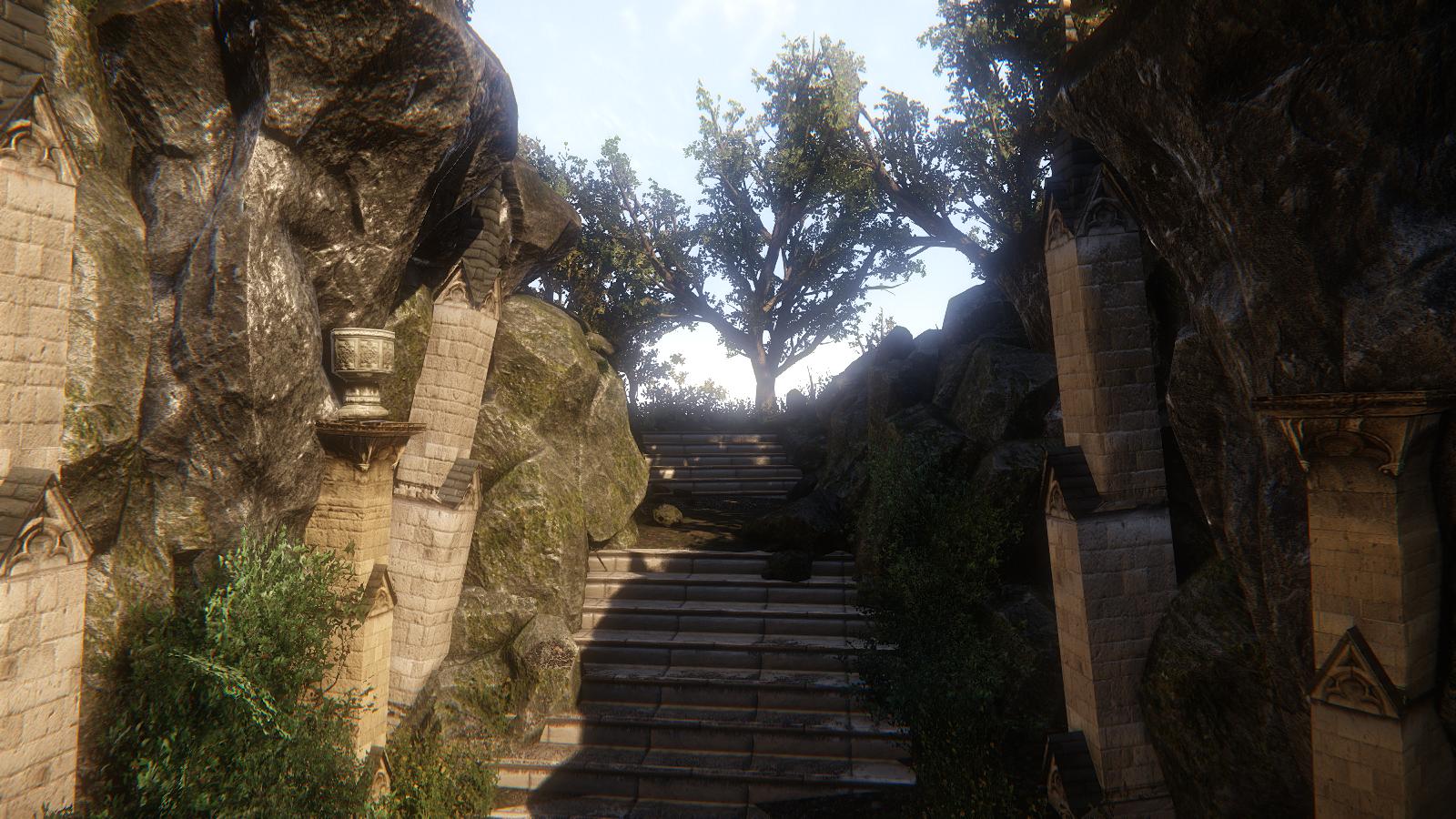 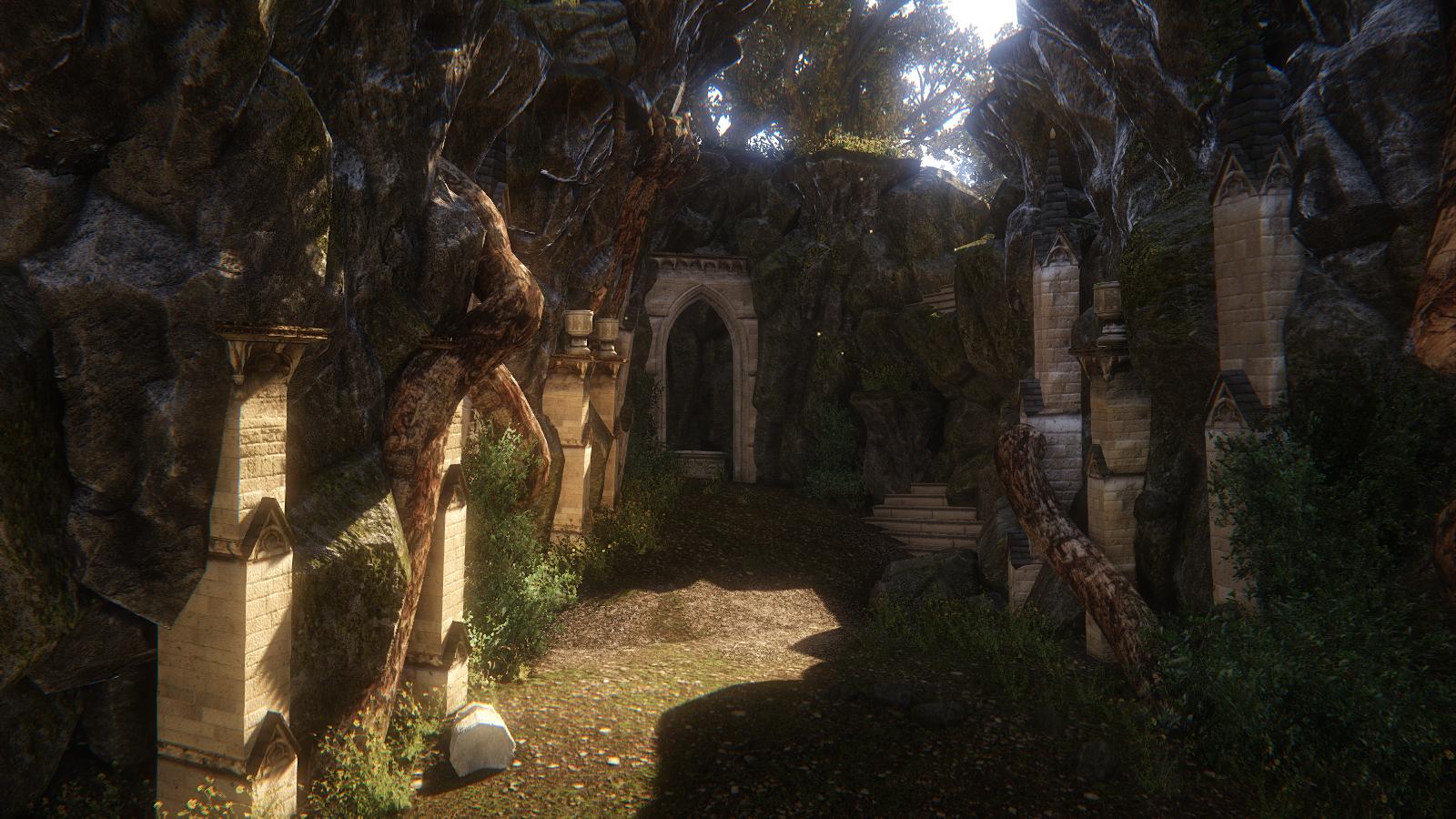 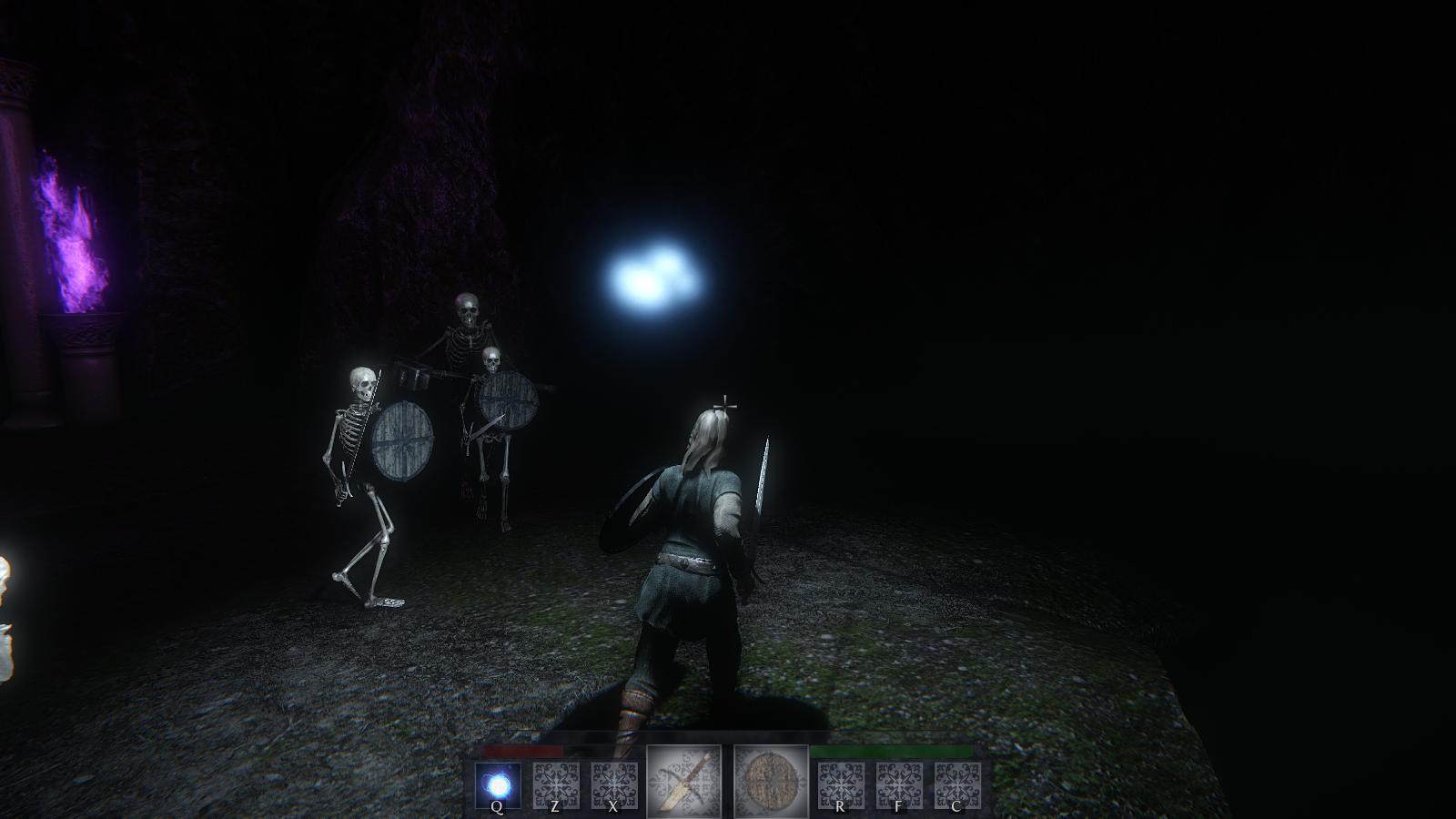 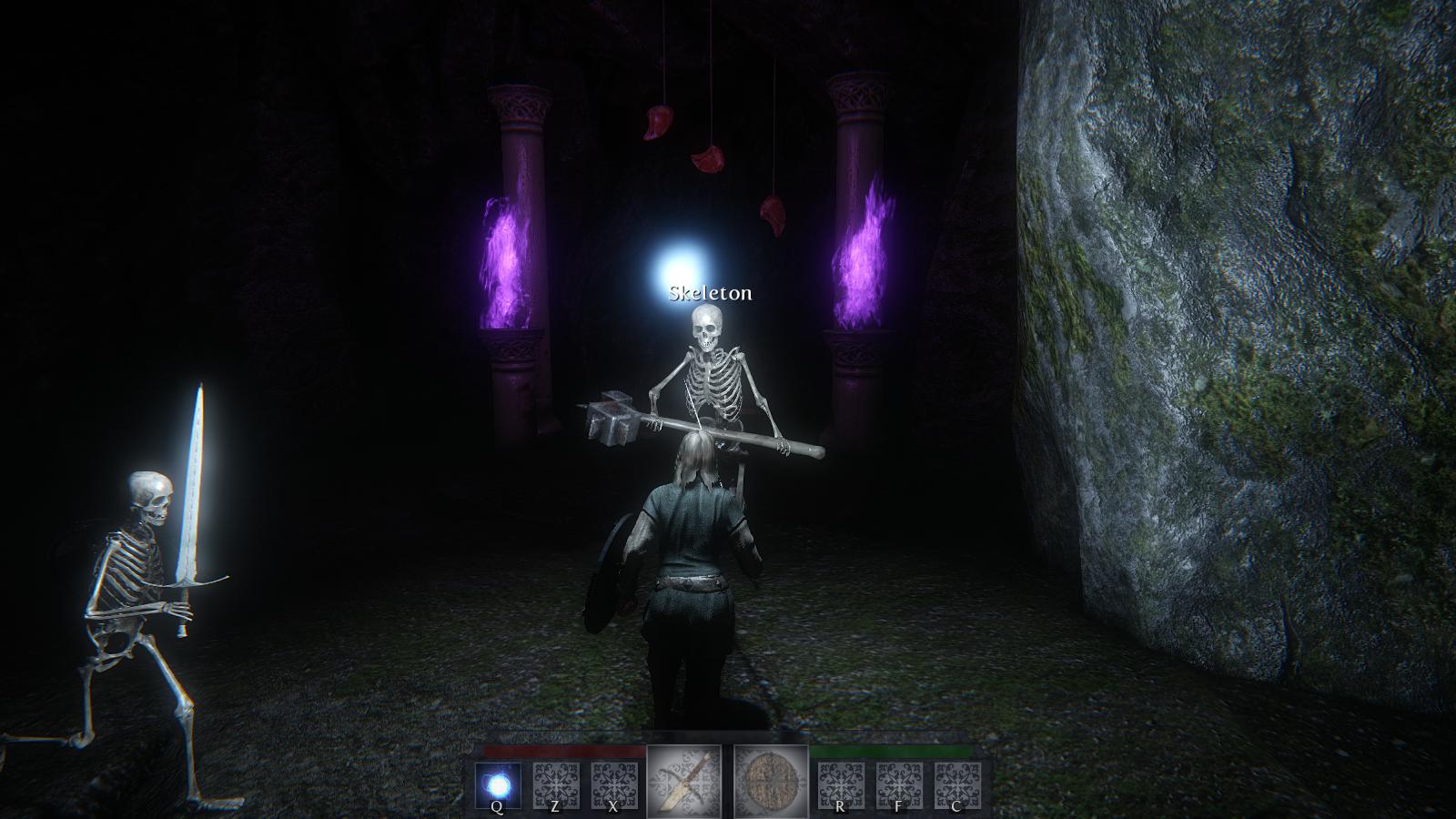