The move to the new version of the engine is coming along nicely, with a heavily revamped combat system, and vastly superior character and armor models. 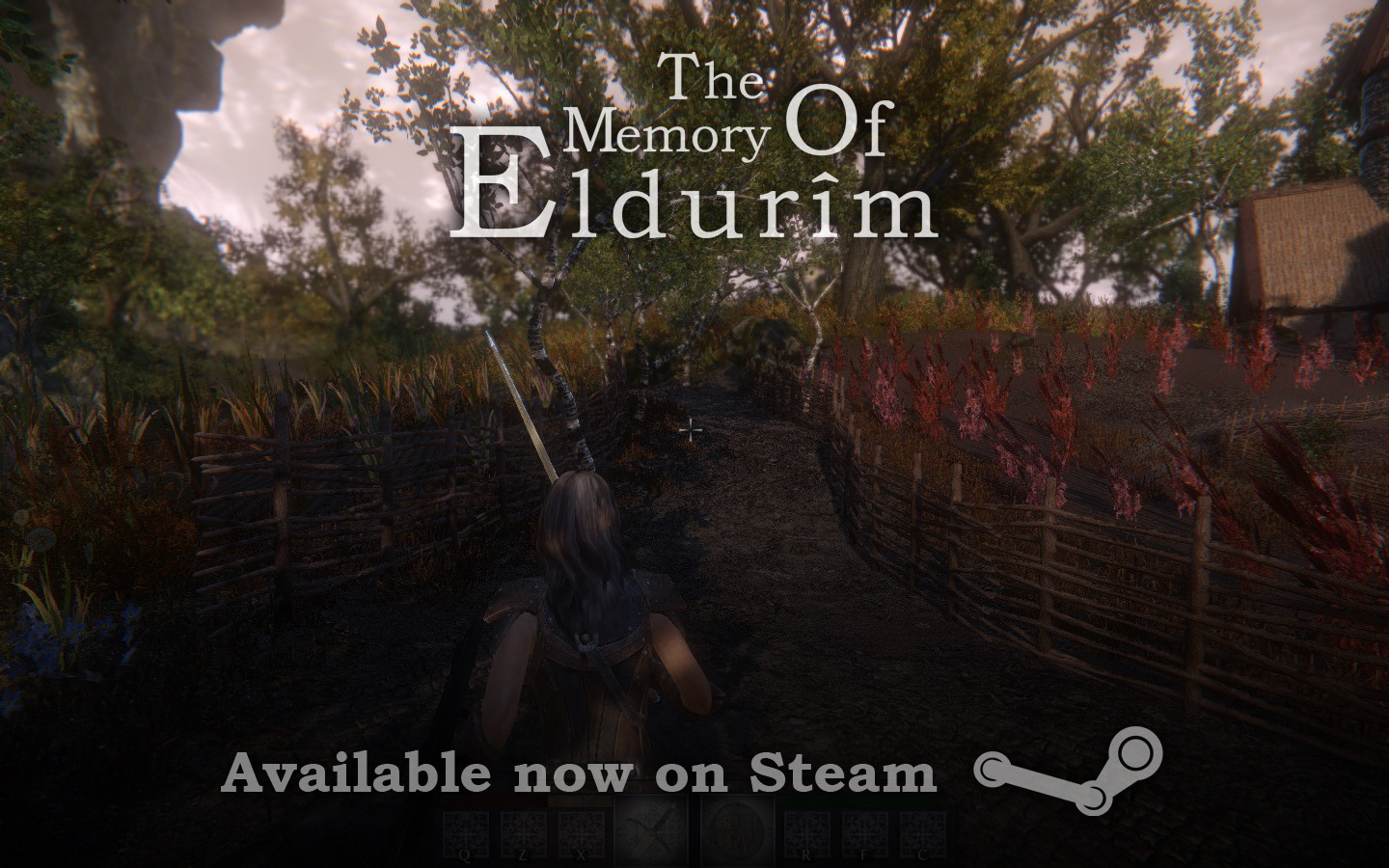 The Memory of Eldurim is an open world action RPG in the vein of TES, Dark Souls, and the Gothic series of games, with difficult but rewarding combat, and a vast open world. We have moved to a newer version of CRYENGINE with new character models and a new melee combat system.

Our videos on our website and steam early access page are outdated, as we are still working to polish the new version to push out to the steam game, but the new version is coming along nicely so far. 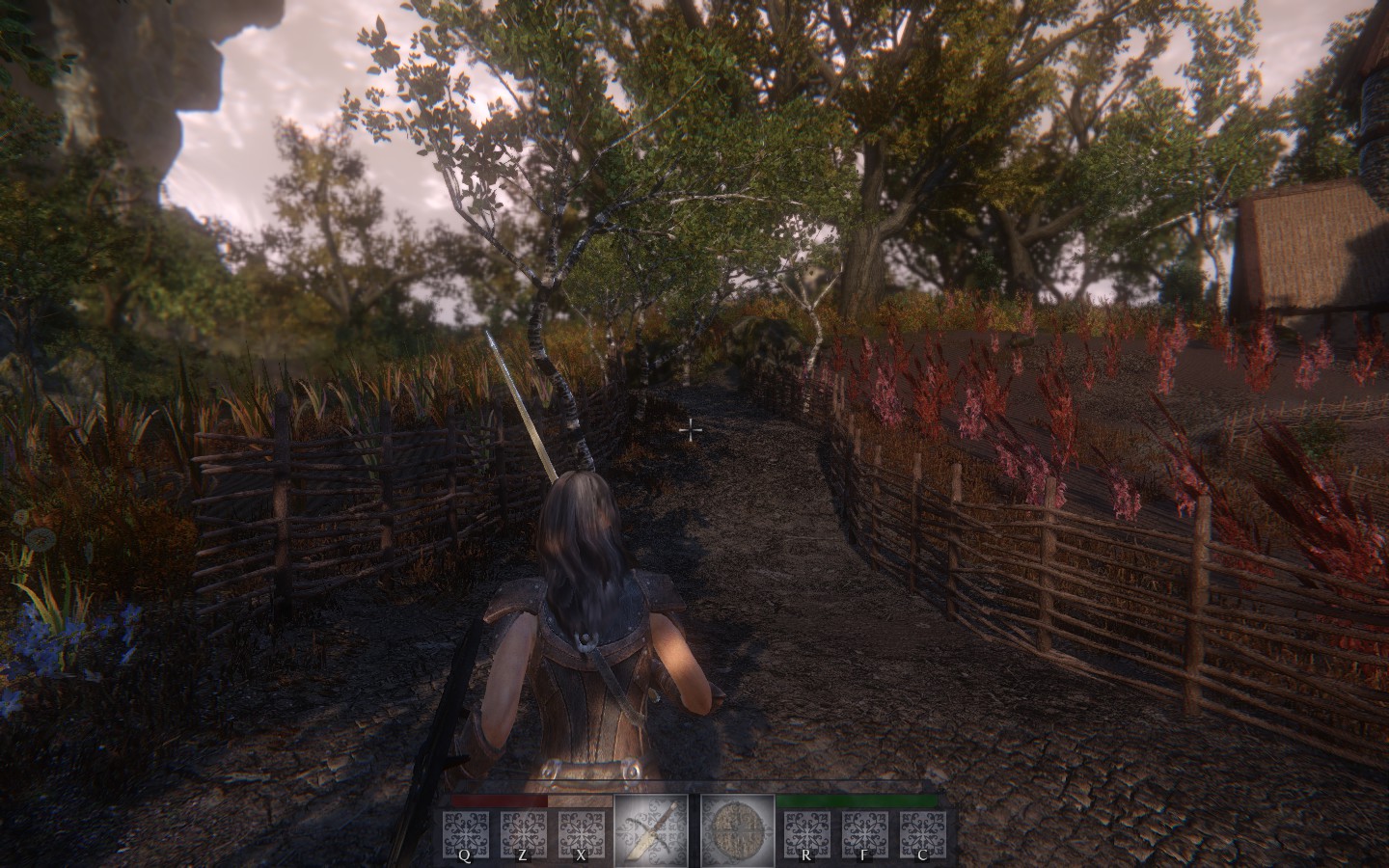 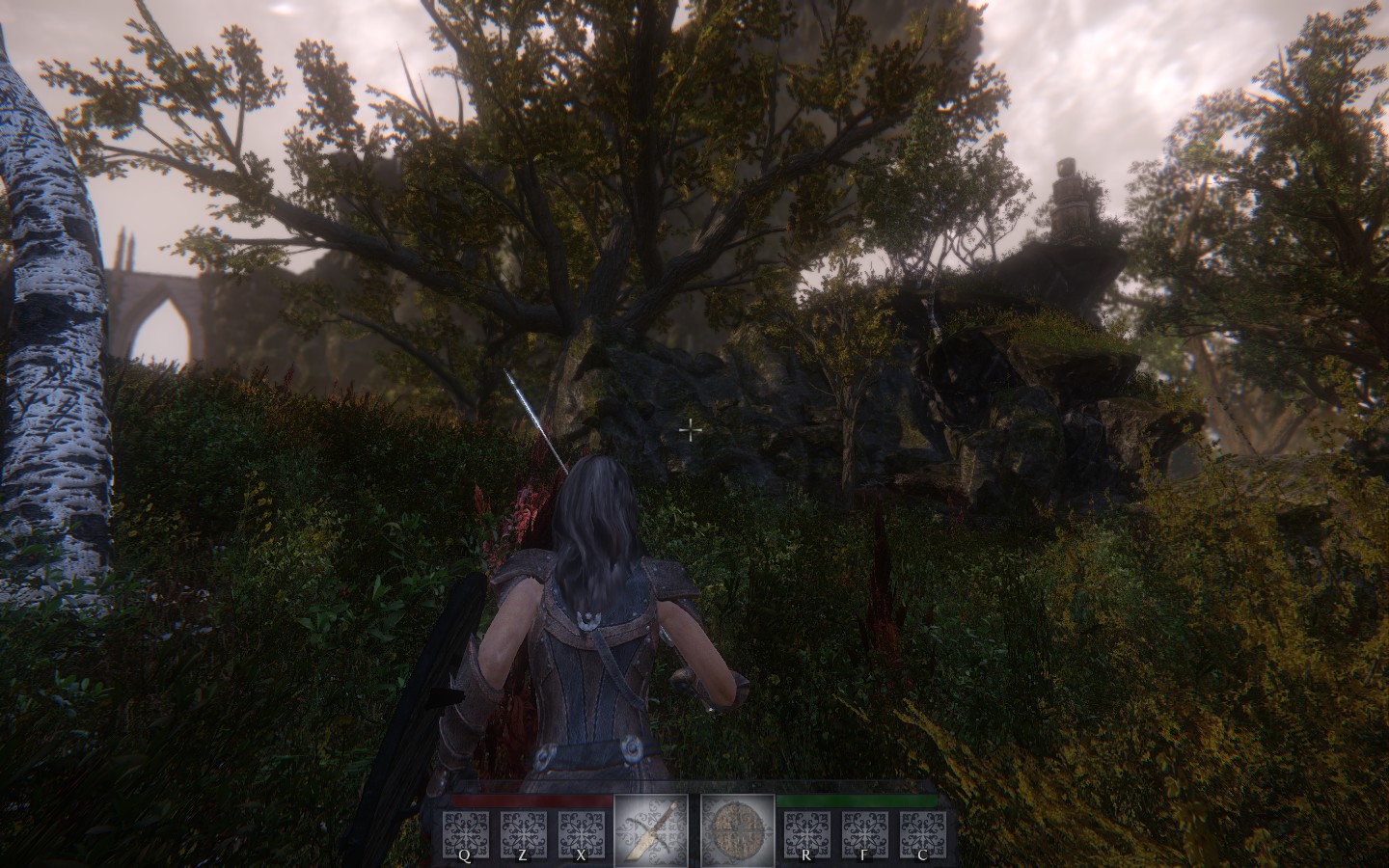 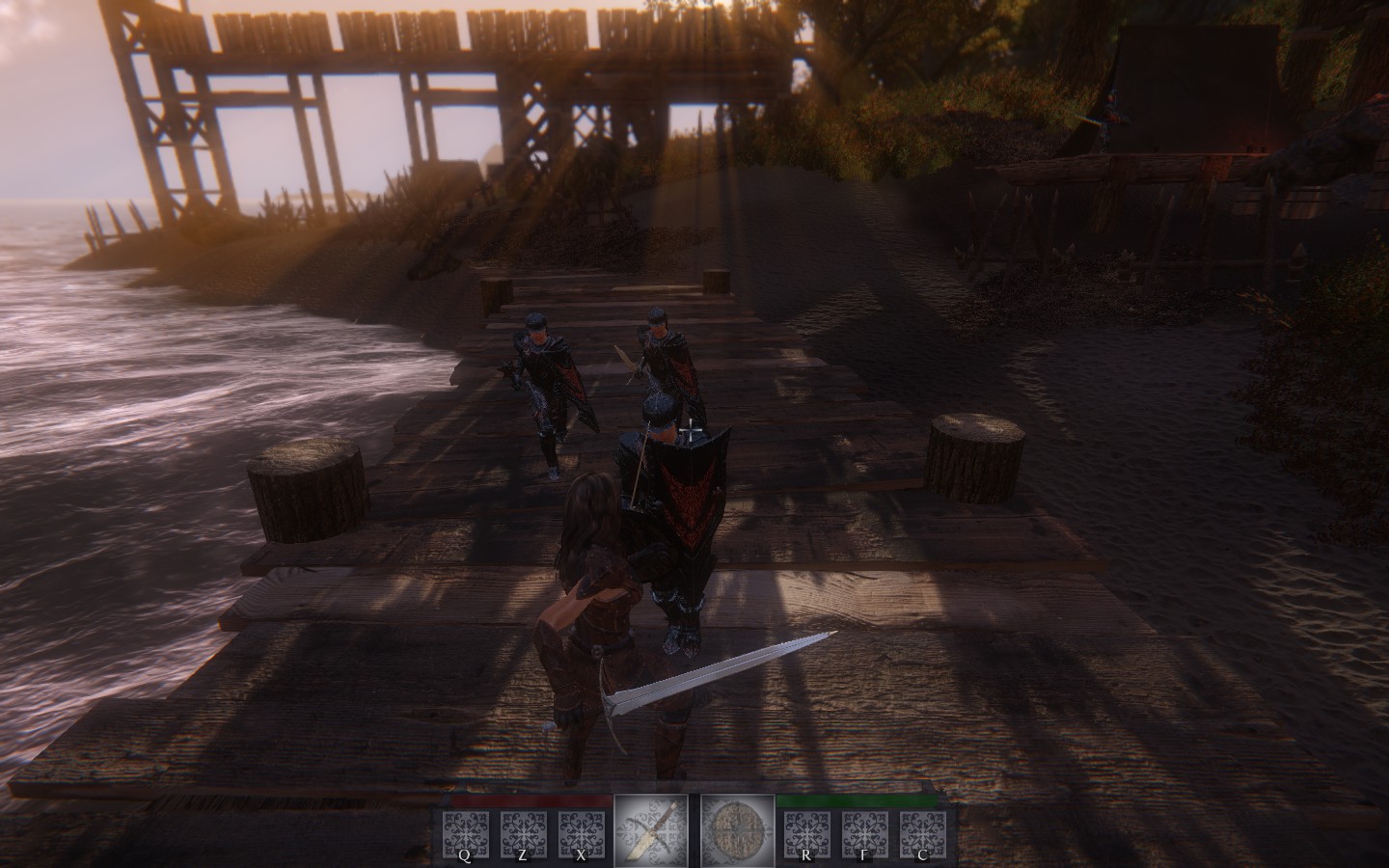 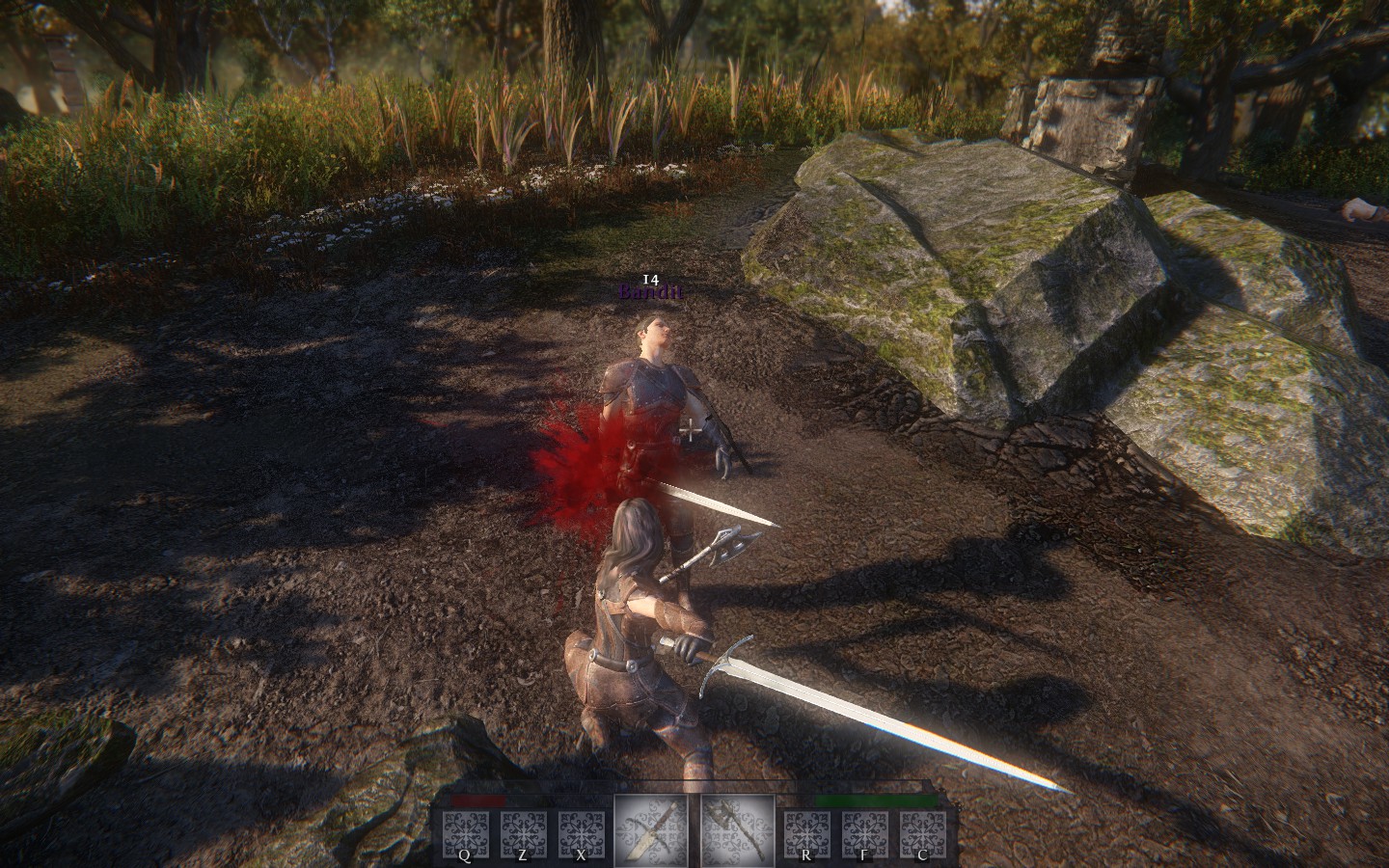