We are still working hard but now we decided to rebuilt all the maps. Also, one of our modellers had left our team. Run3 Game Engine has become a more powerful than before. Now it supports realistic water, good ingame movement, improved audio engine and smooth effects such as ironsight weapon FX. Also, we decided to make a PUBLIC DEMO!


The project is alive and we are working on it. Now my own task is coding(nobody other in the team does coding) game engine, basic mapping and project leading. A month ago we decided to make a public demo, it will be released in June - July this year. Now we got an experienced art director in our team who helps us to make a game with a great quality.

We want to make a demo of game(dependent on game story, but won't be included in a release). There will be only one map, with a perfect graphics, NPCs, logic mini games(hacking computers).In demo we will have ~2 weapons - a pistol and fists. I started mapping(a template for making a real map).

All the problem is I'm better on coding than on mapping and making 3d-models. The biggest problems of my maps are that they run on a very low FPS, almost because of many textures(4-5 for each object) and a large resolution. The next problem is a shadowing which makes creating many lights a big problem - each light renders a scene. So we decided to rebuilt all the models of the game and make the maps with another models!

A coding part for the demo is 90%(everything except good AI for zombies!)
The demo will have an interesting story, which will be described soon.

I want to show a work of our art-director Bad-sid:

It is a pistol, now it is in the game. You can use ironsights, and game engine supports blur. Everything works very fine and smooth! 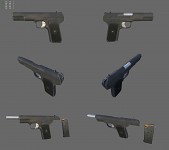 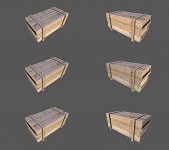 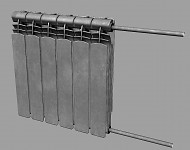 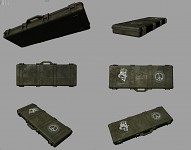 For the demo map, it's very early to show the whole progress.

About the engine:
Now it supports tree engine Cadune tree, which will help us to create good looking trees with a great perfomance: 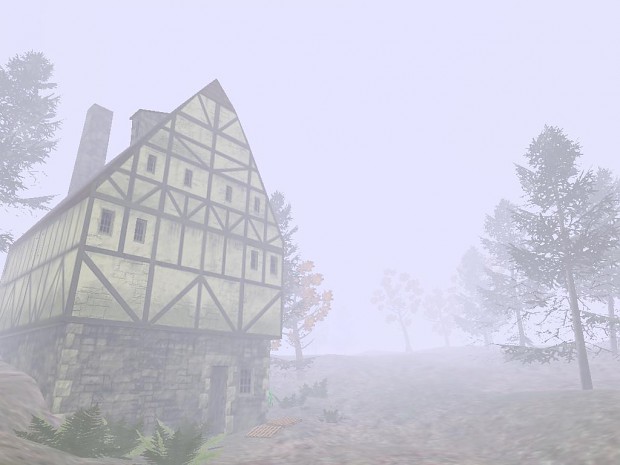 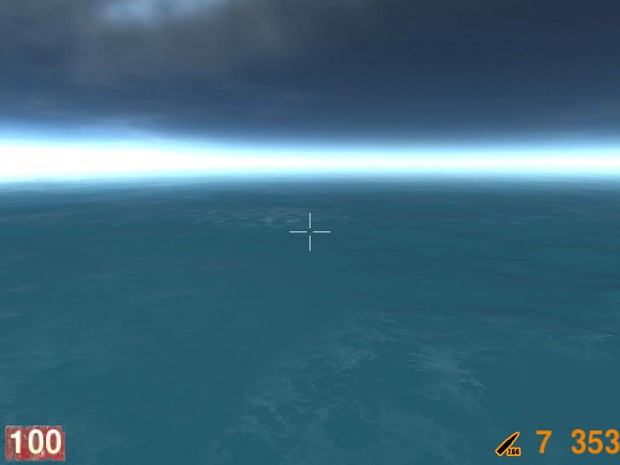 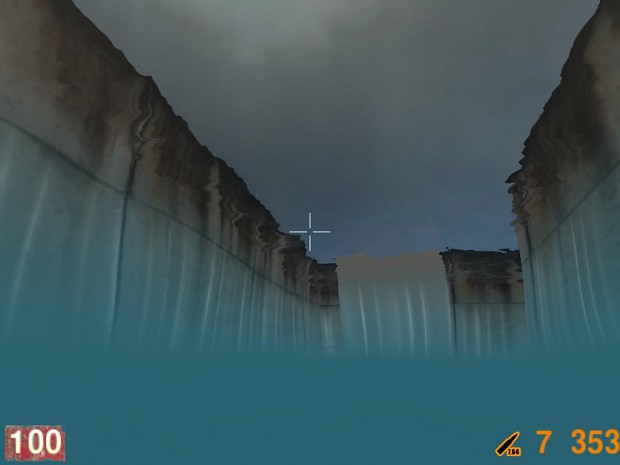 Unluckily, one of our modellers, Orkhan Akhmedli left our team :( Because of his new job now he is very busy and cannot support our project.

Keep tracking our project! thanks for your support!

It seems like you moving you engine\game to next level :D

Best of luck for you.

i see this for the first time and i like what i see, therefore i will track this game from now on. i do hope this game will see the daylight and gets released because way to many games (and mods for that matter) start well but die along the long way of development.

i do hope you will be able to find yourself a new modeler, (sorry i can't help, i am a mapper myself).
succes,

I won't allow this project to die! The biggest problem for me is a quality of a production. My engine allows to create a good FPS game.

Wow you are a leader of The Strider Mountain project! Nice to meet you! I played your mod - very detailed, with a great graphics,but sometimes too difficult :) Anyway, very huge work and I liked it very much!