There I launch a timer which counts days before the release of the game. It will be released after two weeks.

The game will be released as promised at 27th of October. 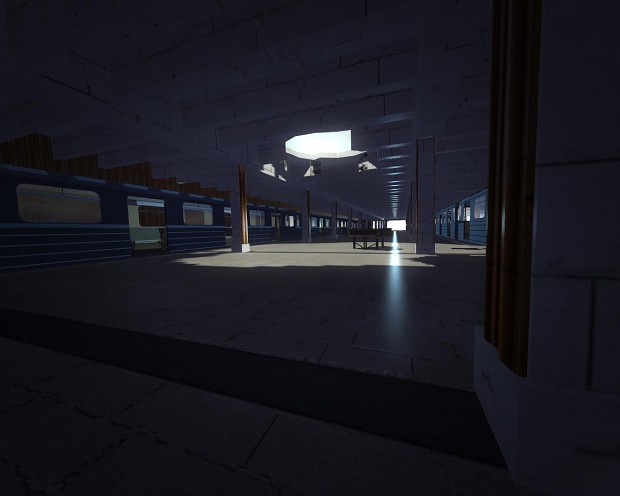 There you can look on a countdown of it:

The game will be released in two parts. This one is the beginning, where you will see the introduction to "The Long Way" game world.

I will release the game there, on Indie and ModDB, and on some mirrors and also, on a game website.

There are many ideas about the future of The Long Way, unfortunately I came up with difficulties with the increasing level of game quality, and it's hard to support my own game engine. The future may be in some type of a framework-wrapper for Unity or UE.

Please leave comments if you have some questions about the game.

Hee, the link to your counter says; 0!
And yesterday it was still 11 days, so it seems something goes wrong here.
Or is the game avaleble yet?

now it says 8 days, the countdown seems to work again.