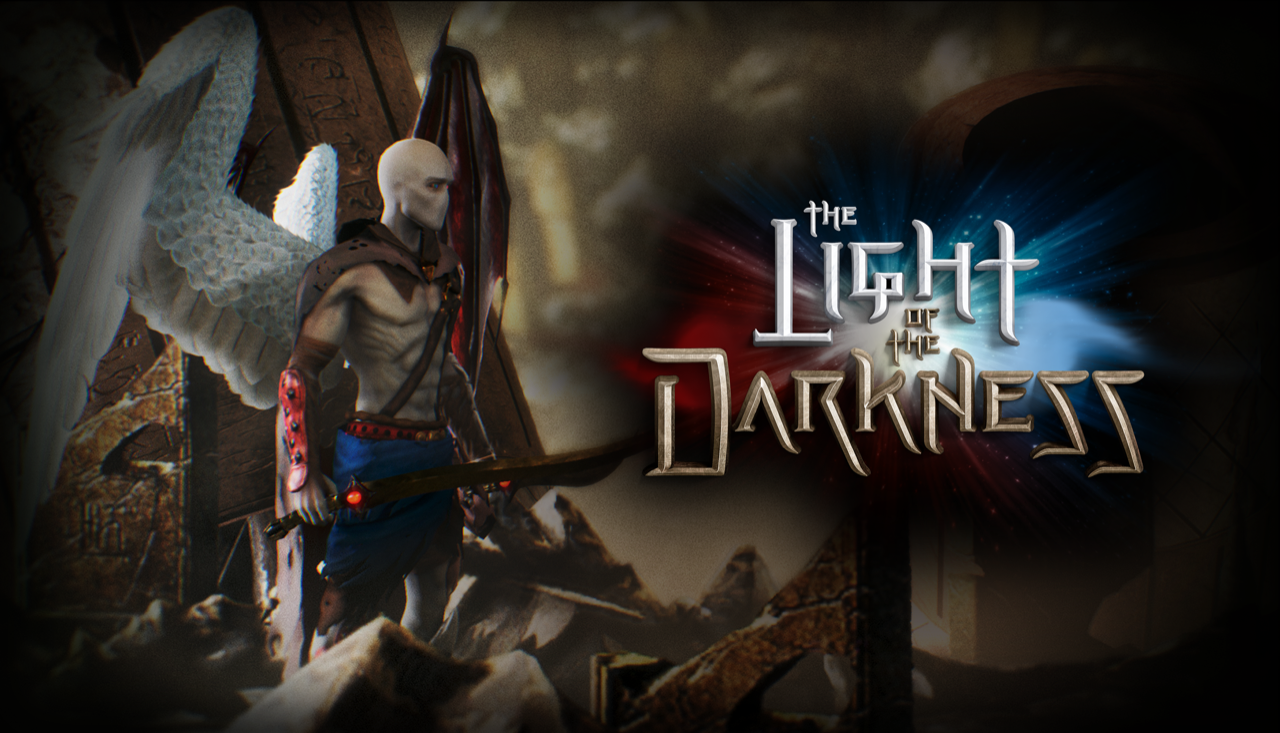 The Light of the Darkness from QUARTOMUNDO blends Castlevania progression, exploration and RPG aspects with Legacy of Kain story, dialogue and fan theories. It is a Metroidvania game inspired by the beloved classics. Explore the Lands of Oblivion, a cursed place between the worlds of Light and Darkness. Play as the first and unique hybrid into a world filled with rich storytelling and an intriguing, original history.

The game is currently in Alpha, but you can already now sign up to follow or wishlist on Steam and be updated when it hits Beta - You can find The Light of the Darkness on Steam at Store.steampowered.com 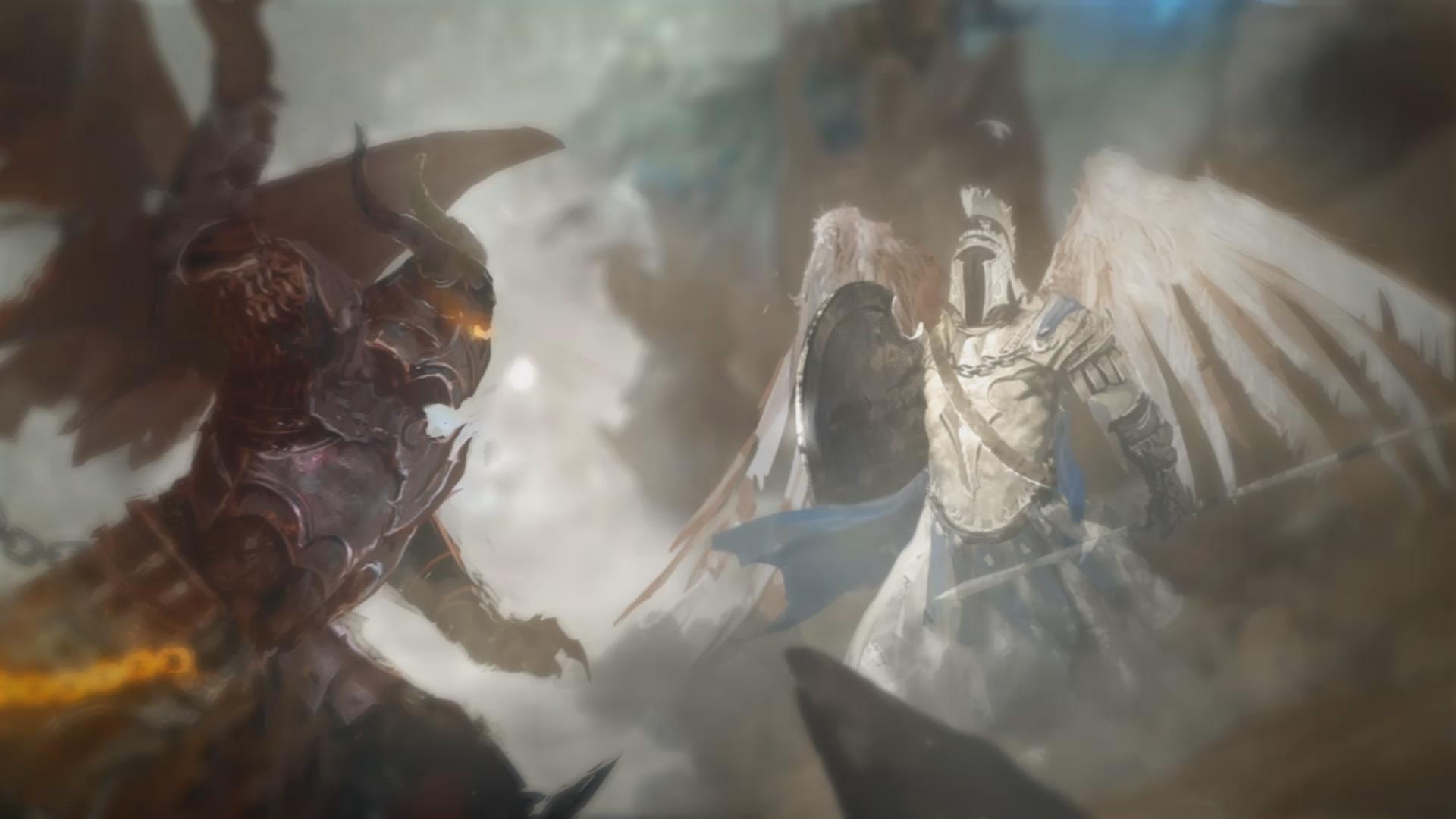 The Nordic Game Discovery Contest (NGDC) is online and on the move with its fifth season, now presenting its most recent qualifier which was won in Italy, more precisely online with the DStars Connects conference. “We couldn't be happier with Nordic Game for being accepted at the competition. The Light of The Darkness has been around for a while now, but after winning NGDC during DStars in Italy it is like we are really on the map of Indie Games.” says Fernando Rabello, CEO of QUARTOMUNDO. “We have been getting so much attention, there are so many good things happening to us... From an Indie Dev perspective NGDC is just an amazing initiative!” 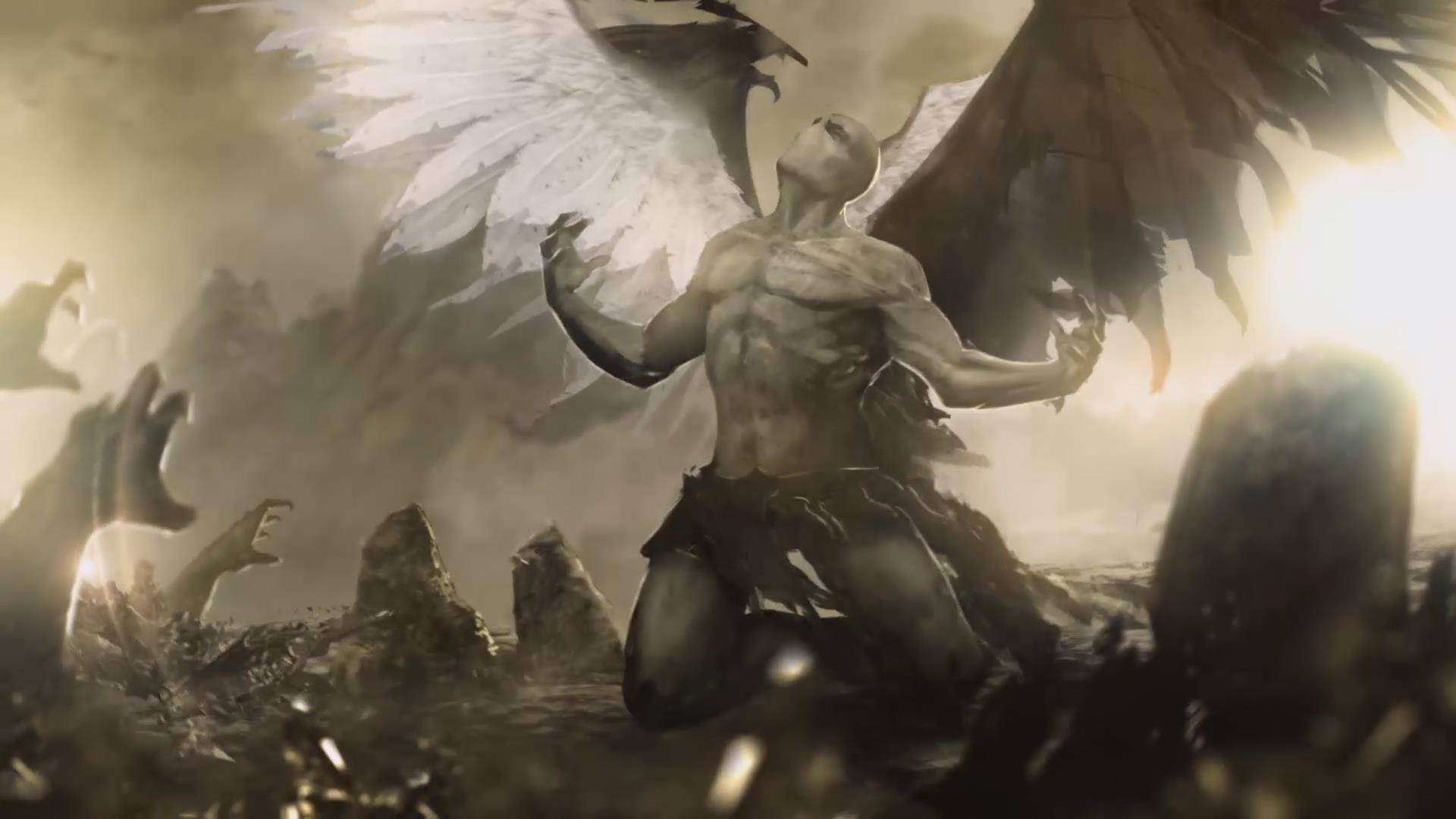 The selected game will earn a seat in the NGDC Grand Finals at the November edition of NG21 in Malmö, Sweden, as well as prizes from Xsolla, Microsoft, WhisperGames and PR specialists Games Branding. 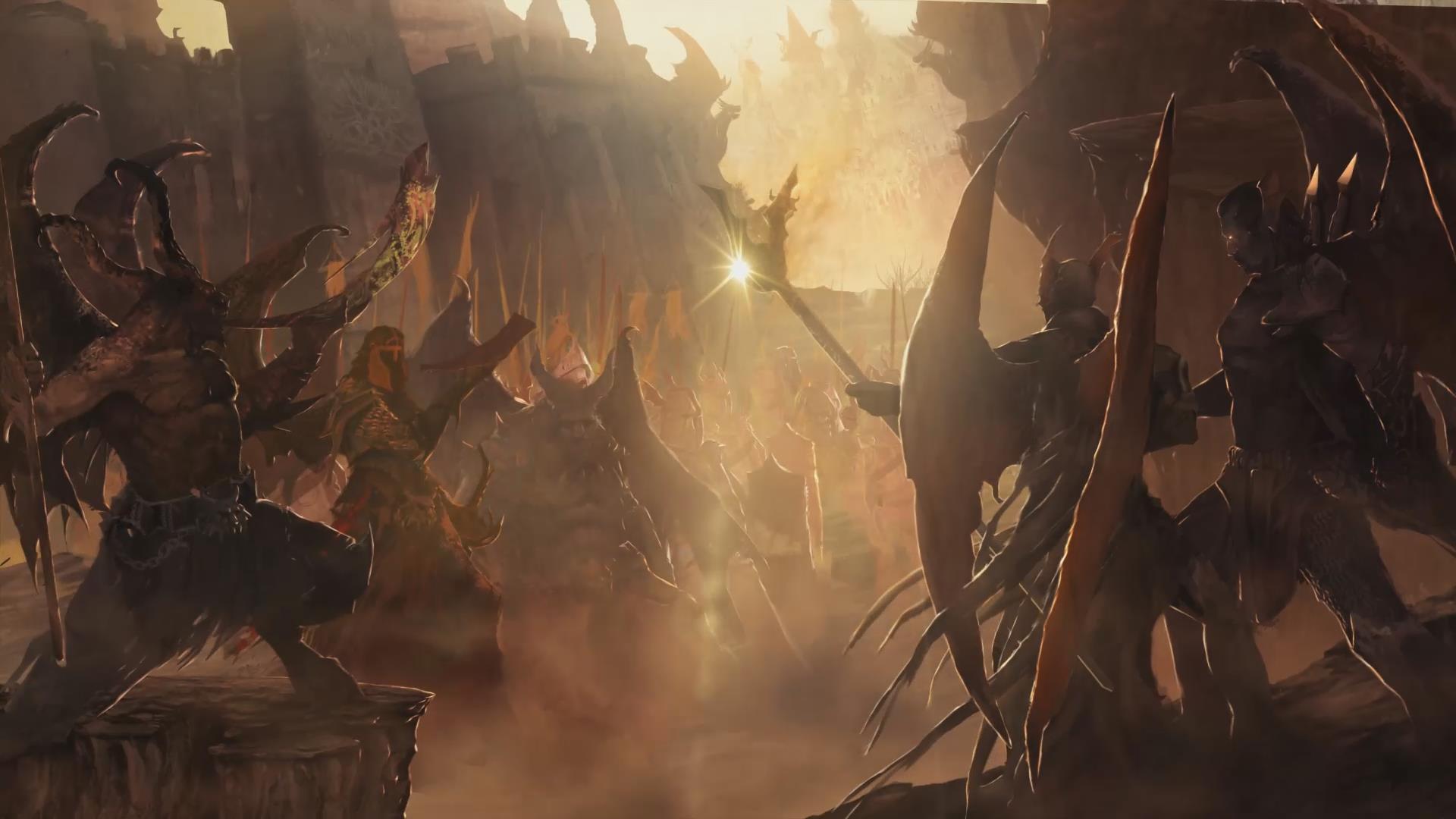 About QUARTOMUNDO
QUARTOMUNDO is a 3D Animation and Game Development Studio based in Rio de Janeiro, Brazil. We make games for people having fun, of course, but also for telling stories that relate to meaningful life issues. At this very moment, we believe that intolerance is a relevant subject we all should talk about, so we decided to develop a sous-like metroidvania around the story of Sephius, the first and only hybrid in an universe divided between two ancient rival strains: Pales and Darks.

About the Nordic Game Discovery Contest
Building on fourteen years of organising successful games industry activities, including the annual Nordic Game conference, regional funding programs, overseas networking events and other developer support initiatives, Nordic Game launched the Nordic Game Discovery Contest (NGDC) in 2016 – an exciting, competitive challenge where selected game projects are showcased live in pitch competitions at partner events across Europe and around the globe. Learn more about all the NGDC Season IV qualifiers – and get ready for Season V – at discovery-contest.nordicgame.com.

About the Nordic Game conference
Nordic Game is the leading games conference in Europe, and 2021 marks its nineteenth and twentieth editions. Gathering thousands of industry professionals in Malmö annually, Nordic Game is the one and only “home turf” meeting place for the highly successful game developers of Denmark, Finland, Iceland, Norway and Sweden. Nordic Game doubles up again with NG21 on 26-28 May and in November, following last year’s digital debut at NG20 and twice the knowledge, emotion and business at NG20+.

The Light of the Darkness Role Playing
Related Groups